Jordi Asensio has been travelling the world alone for years in search of new adventures and in October he decided it was time to take on one of Spain’s toughest challenges, the Camino de Santiago. The route dates back to medieval times and has been listed as a UNESCO World Heritage for bringing together people from all cultures.

There are many different starting points on the route, but the most popular one is Sarria in Galicia and the journey can be done on foot, by bike or on horseback. The route ends at the Cathedral of Santiago de Compostela in Galicia which, according to legend, is where the remains of the Apostle Saint James are buried. 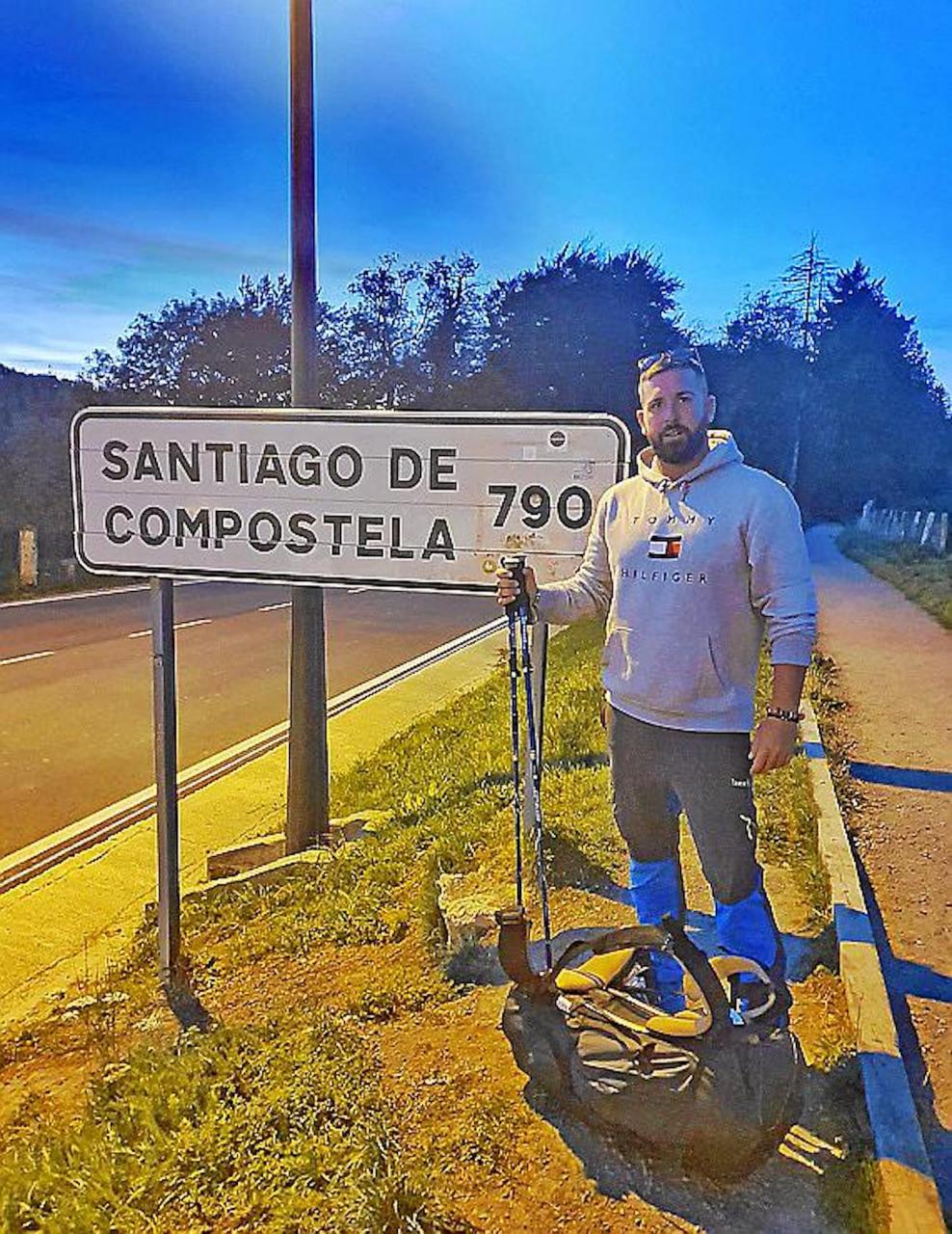 Pilgrims who complete the journey get a certificate when they reach Santiago de Compostela, but they must walk at least 100 kilometres or cycle at least 200 kilometres to qualify.

“I chose the Camino because it is a physical and spiritual journey, where I could find myself,” he explains. He set out from Roncesvalles on October 18 and after walking 790 kilometres, he finally arrived in Santiago on Sunday. “After the pandemic, I didn't want to go far, I just wanted to go to a quiet place where I could have time to myself.” 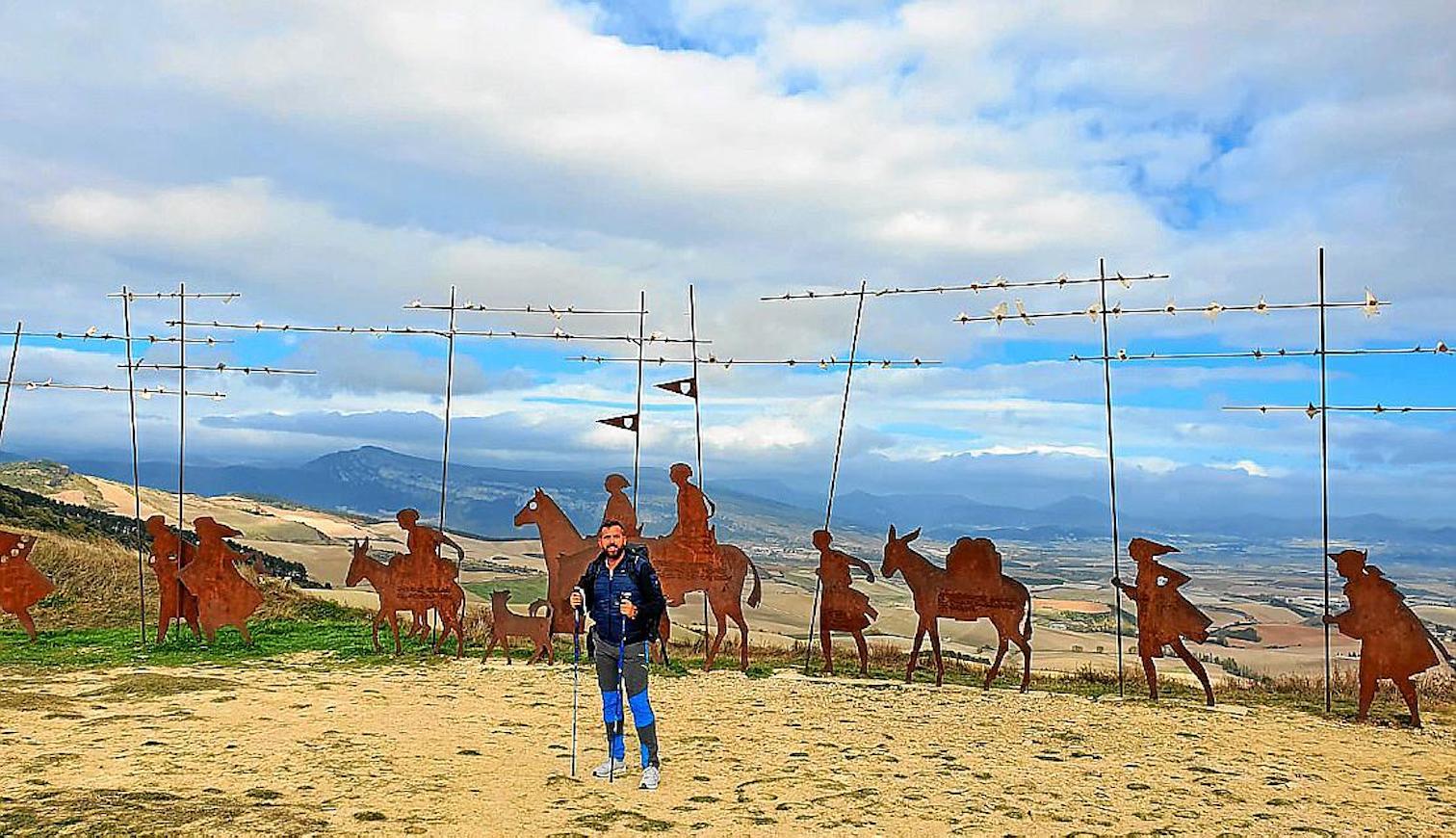 Jordi didn’t do any physical preparation before he began the journey, but he managed to walk 25-35 kilometres a day, carrying just a backpack containing three changes of clothes.

"At first it was very difficult to get into the rhythm, but my body got used to it over time,” he admits. “The journey brings out the best in everyone and there’s a great atmosphere on the route and in the hostels, where you meet people who have done the same stage and everyone shares their experience.”

According to Jordi, the journey can be done on about 35 euros a day, and he urges everyone to do the Camino.

“The road turns the normal into the extraordinary, it is magical. There are days when you walk alone for hours. Time stops; but you keep going. It is difficult to explain, but anyone who dares to do it, will understand.” 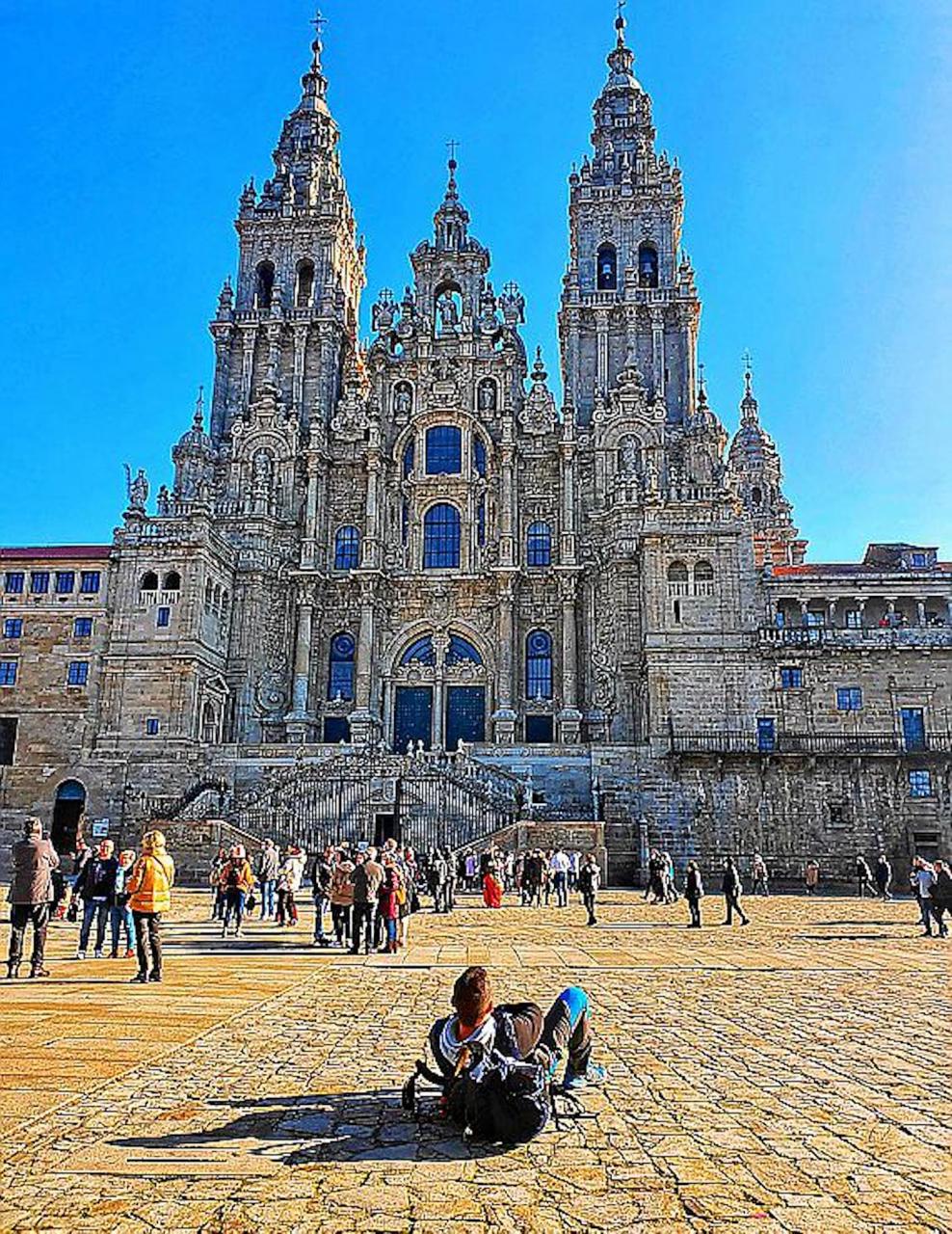 Jordi says reaching the end of his journey and the imposing Cathedral of Santiago de Compostela was very emotional.

“As I approached the end, a feeling of sadness grew," he says. "When I reached the Cathedral my emotions contradicted each other; tears came to my eyes in a mixture of joy and melancholy.”

Jordi is now on his way to Finisterre to spend time with his mother, before he takes on Camino Portugués, which runs from the UNESCO city of Porto to the Cathedral of Santiago de Compostela.