Luxury tourism has taken off like a rocket this summer with the well-heeled from all over Europe choosing Mallorca over other Mediterranean destinations.

“The island has become a safe destination, which explains the spectacular evolution it has had this year,” says Jesús Cuartero from Essentially Mallorca. “5-star Hotel occupation has exceeded 90% throughout the season with turnover equivalent to 2019. 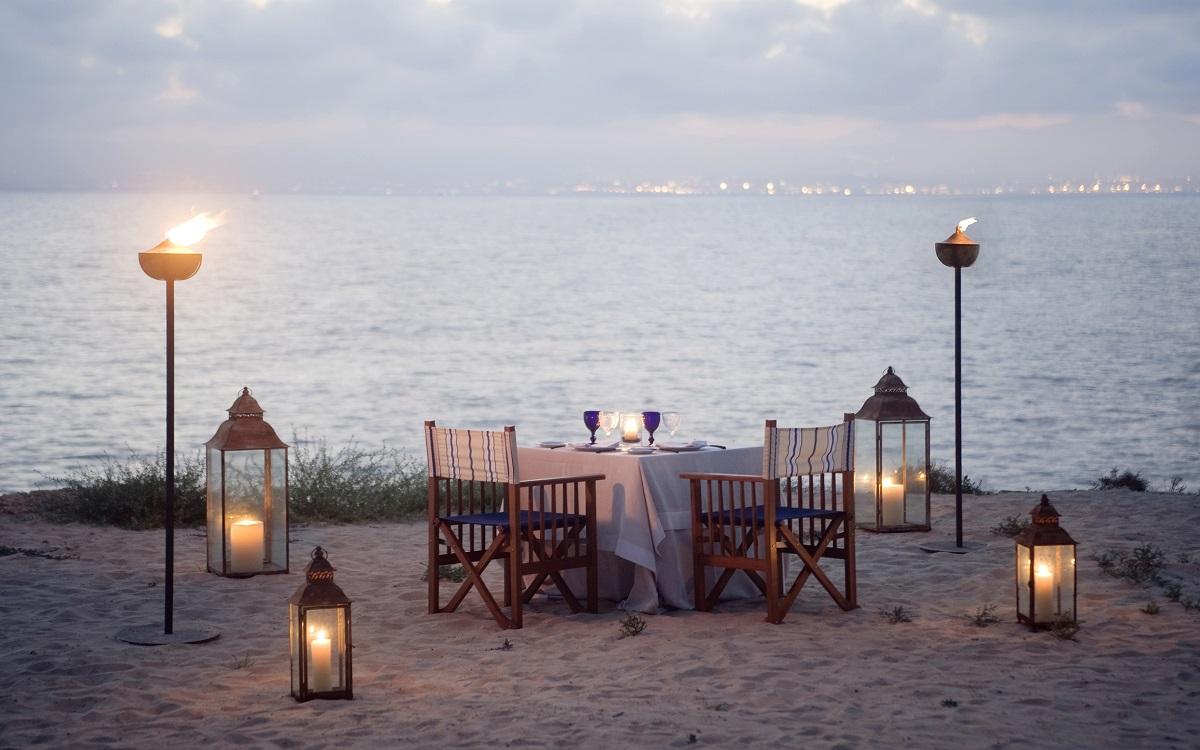 The forecast for autumn and winter also looks promising in the Luxury Tourism Sector, which has coped with the fallout from the pandemic much better than other sectors.

Luxury tourism in the Balearic Islands generates around 1 billion euros in sales, which is 15% of the national total and that figure will be much higher in 2021, with demand soaring at 5-star hotels, boutique hotels, high-end restaurants, fashion stores, nautical companies, taxis, VTC and car hire.

“The luxury trade is in fashion; the main branded shops attract wealthy tourists from all over the world and Palma is one of the main destinations in Europe to buy exclusive, high-end products,” says Cuartero. “Luxury tourists also want Driver Transport Vehicles or VTCs with multi-lingual drivers who are willing to work flexible hours and private excursions or tours of Mallorca are also a big hit with wealthy travellers.”

They spend around 5,000 euros a day in Mallorca and most of them are German or British, but there's also more moneyed Americans coming to the Island.

Private jet arrivals have risen by 20 percent on pre-pandemic figures and Mallorca has become increasingly popular with rich tourists and this year there has been a nearly 62% increase in private jet passengers from 10,396 passengers to 16,820 this year. 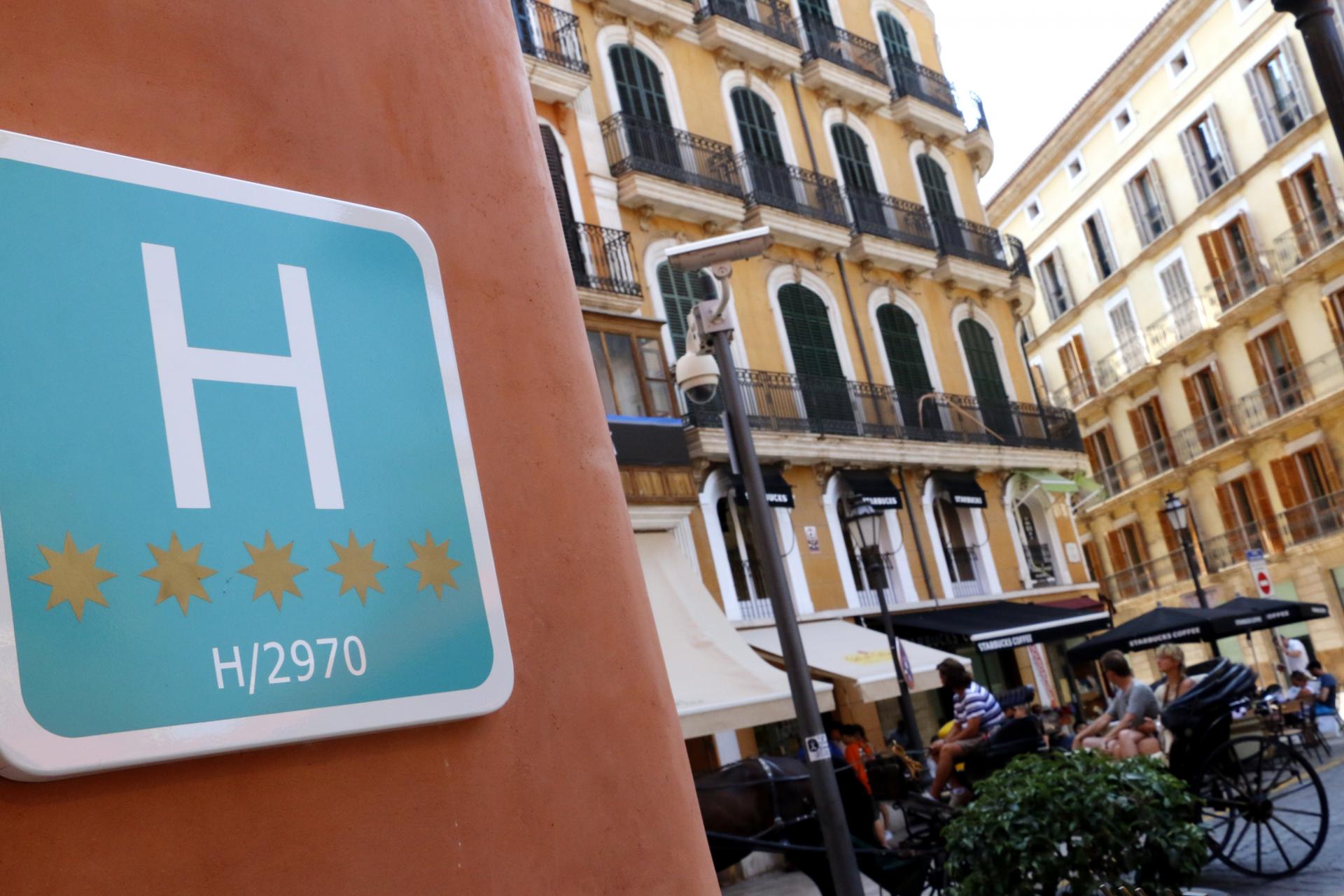 Luxury hotels you can find around the island

For pure unadulterated luxury, La Residencia perches at the top of the tree, closely followed by Jumeirah Port Soller, Can Simoneta and Pleta de Mar in Canyamel, Cap Rocat near Cala Blava, and Can Bordoy. And let’s not forget faultless and chic Sant Francesc Hotel Singular in Palma. The Capital is awash with classy and bijoux boutiques such as the little gems by IT Hotels that include Can Alomar, heavenly Calatrava in Parc de la Mar, Sant Jaume and recently renovated, Can Cera. There’s also sleek, state of the art Nakar on Jaume III and glorious Hotel Gloria Sant Jaume. Two splendid new hotels recently opened their doors near Parc de la Mar – adult-only Es Llorenç with culinary maestro, Santi Taura, and Es Princep with the two-star Michelin restaurant, Zaranda. This restaurant’s previous home was at beautiful five-star Castell Son Claret in Calvia which has now created its own sophisticated Mediterranean restaurant of degustación menus. 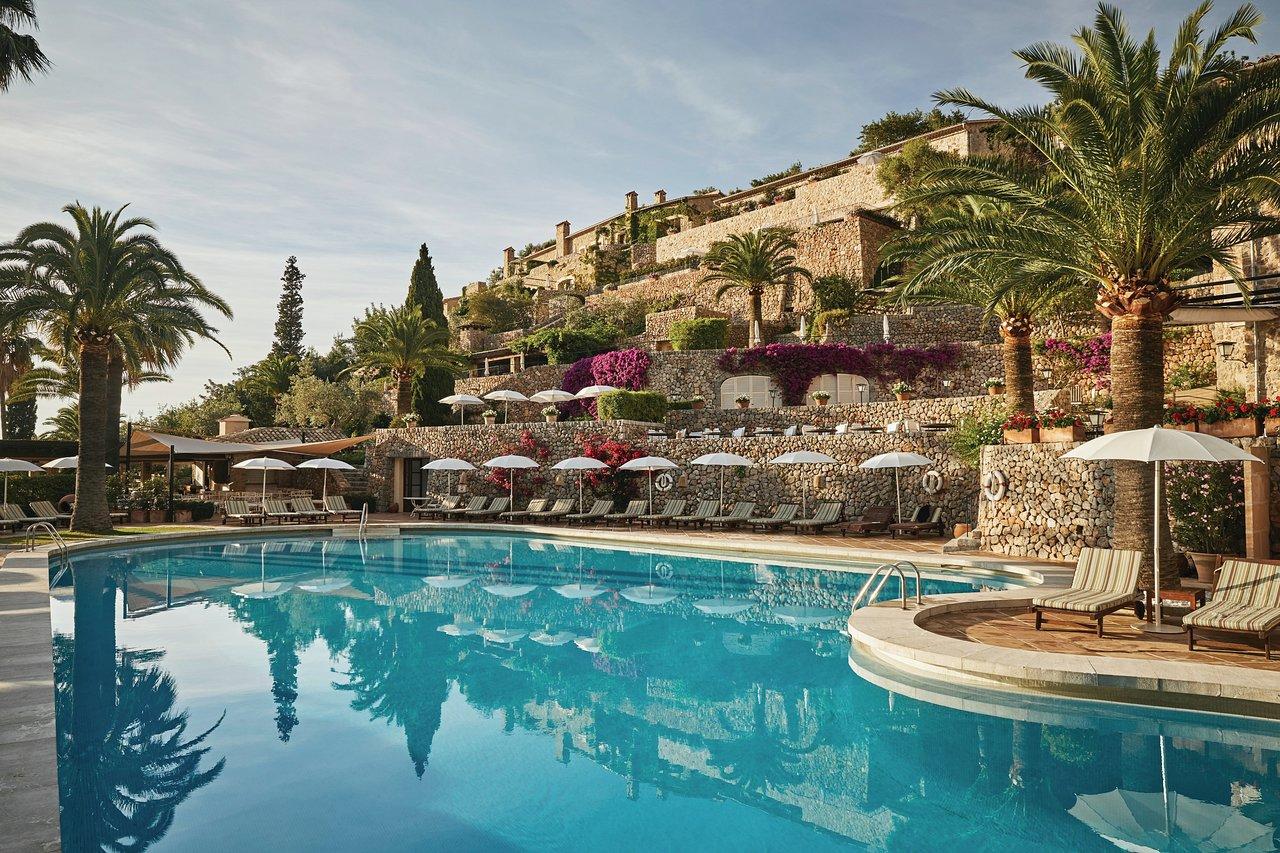 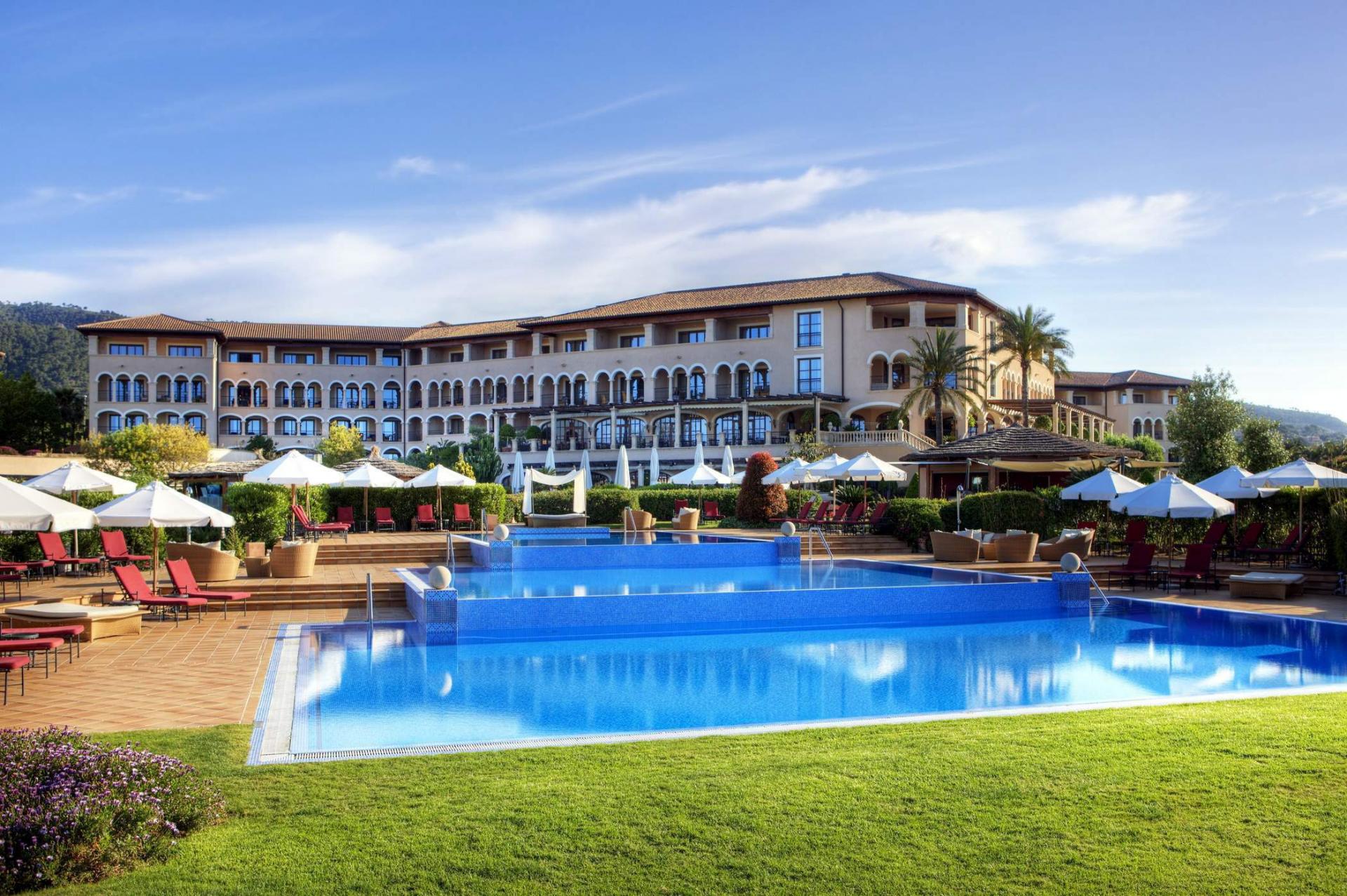 In Illetas, it’s impossible not to love the famed, family-owned and run Bon Sol whose first visitors arrived in 1953 and included the likes of Errol Flynn. Recently, it was visited by none other than Dame Joan Collins who dined on its magical terrace overlooking its own private beach. Unsurprisingly, 80 per cent of its clients return year-on-year. 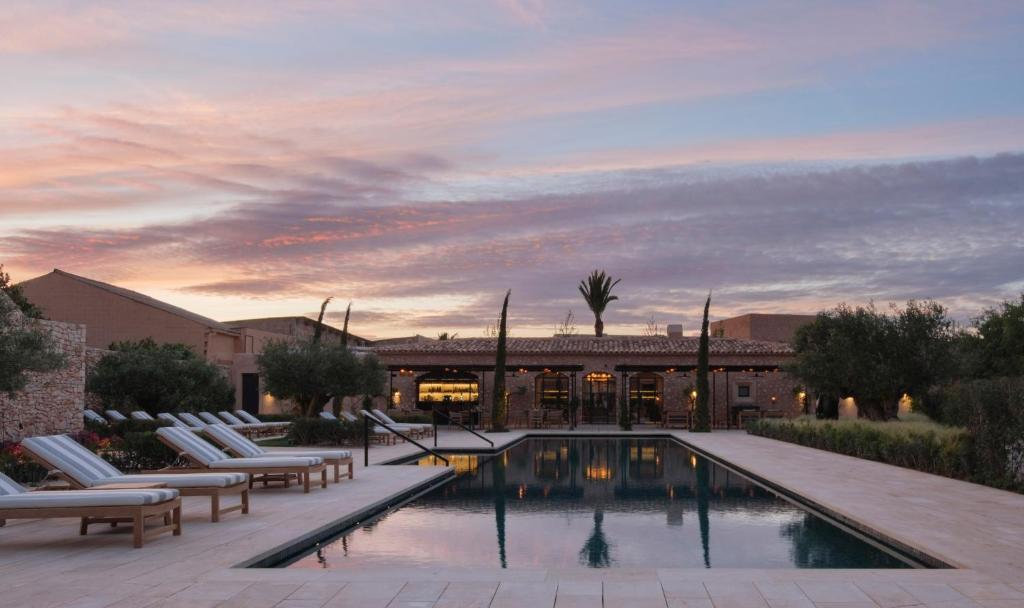 Other historic hotels such as Illa d’or in Pollença, Es Moli in Deya and Es Port in Port Soller, retain their shine and have many repeat guests. Quirky properties in rural areas are definitely worth checking out too. Es Revellar Art Resort in Campos is one of these and intimate Pink Pepper Tree in Lloseta which offers fabulous cuisine and a great pink pepper tree gin. Son Arnau in Selva is a treasure with a wonderfully warm ambience and innovative, tasty cooking by Alex and Susan, the proprietors, while Cal Reiet in Santanyi offers creative vegetarian healthy gastronomy in a serene environment. Also in Santanyi is newly opened Can Ferrereta, a luxurious boutique - and the sister hotel to Sant Francesc Hotel Singular - offering spa, gastronomic restaurant and the highest level of pampering and comfort.

Rural hotels such as Son Palou in Orient, Son Gener in Son Servera and Son Mas in Porto Cristo promise get-away-from-it-all stays along with delicious Mallorcan culinary delights, fresh, seasonal and locally sourced produce, and peace. Cas Xorc on the road to Deya offers charm and fantastic food while Creu de la Taula in Capdepera is a luxurious bolthole in an area of great historic interest. After all it was here that British fossil hunter, Dorothea Bate, discovered the remains of the extinct Myotragus mouse-goat, unique to Mallorca. Another special boutique is Ten in Sineu run by Jo and Joanna, British surveyors and their chef daughter, Hannah. It offers excellent value and an inclusive, fun atmosphere. 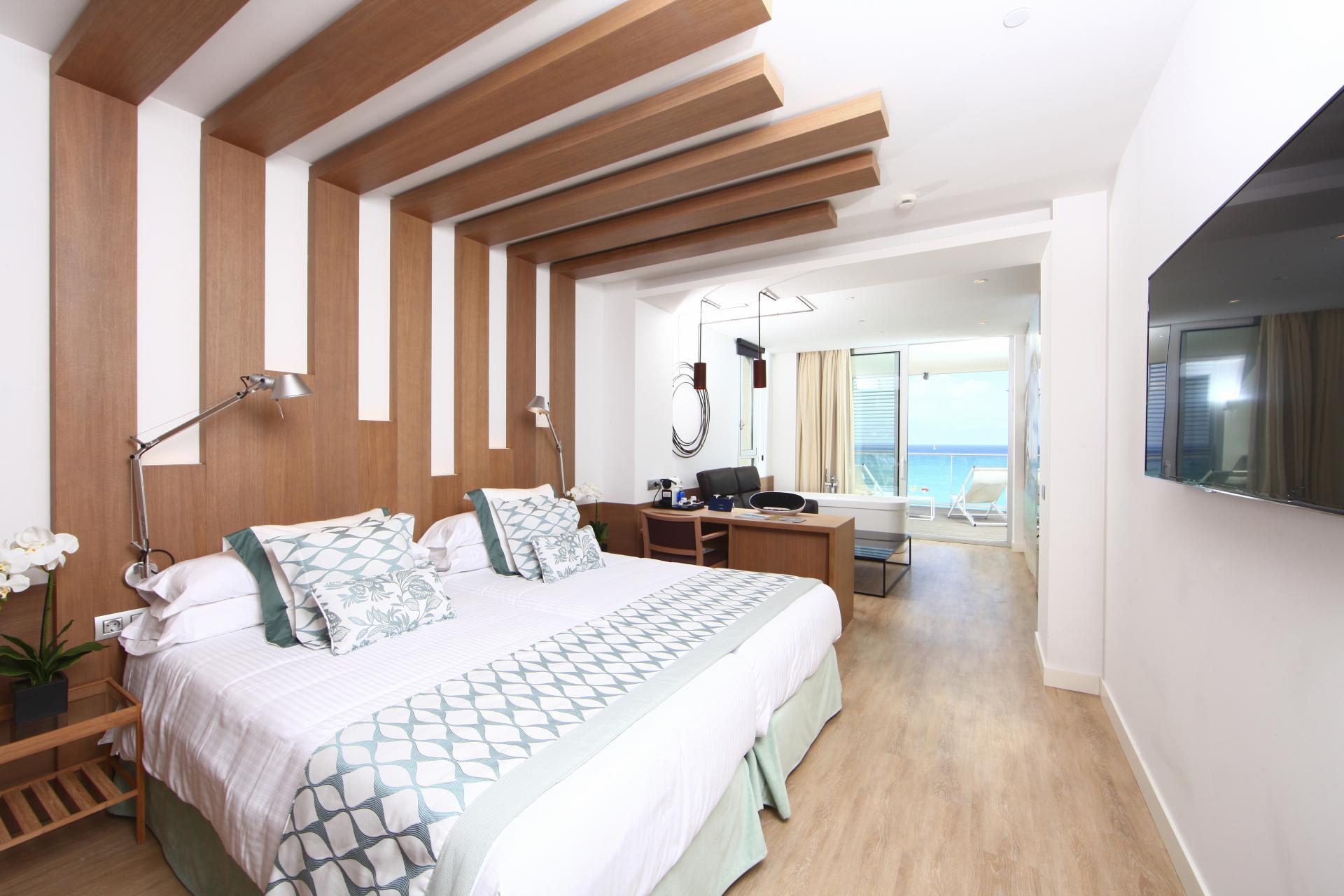 The Pure Salt adult-only five-star hotels in Port Adriano and Playa de Palma have many returning guests, drawn by their all-round offering of great spas, pools and gastronomy. Other groups such as Iberostar with its ‘wave of change’ environmental stance, has one slightly off-beat luxury offering in Portals Nous close to the beach of the same name. With interiors designed by Marcel Wanders, expect to find giant irises eyeing you up in the bedroom and interesting symbols and architecture as well as experiential and themed rooms, such as the Naughty Room with mirrored ceiling and ruby red livery. 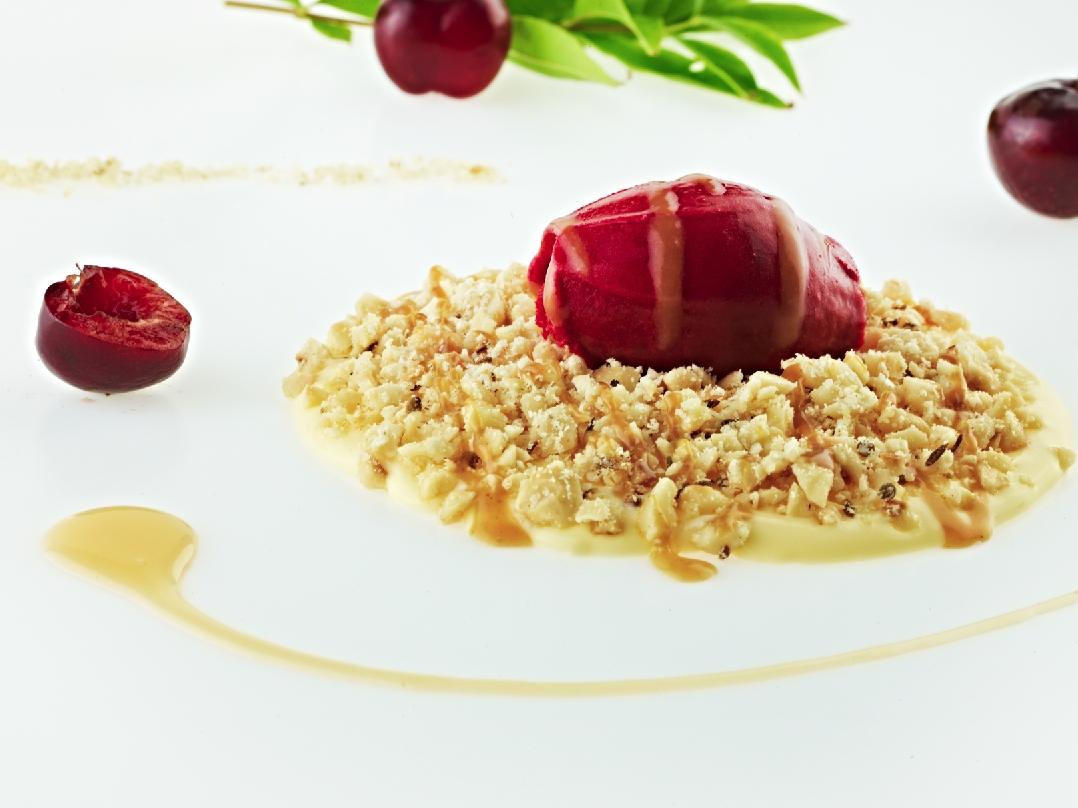 Luxury dining for all palets across the island. 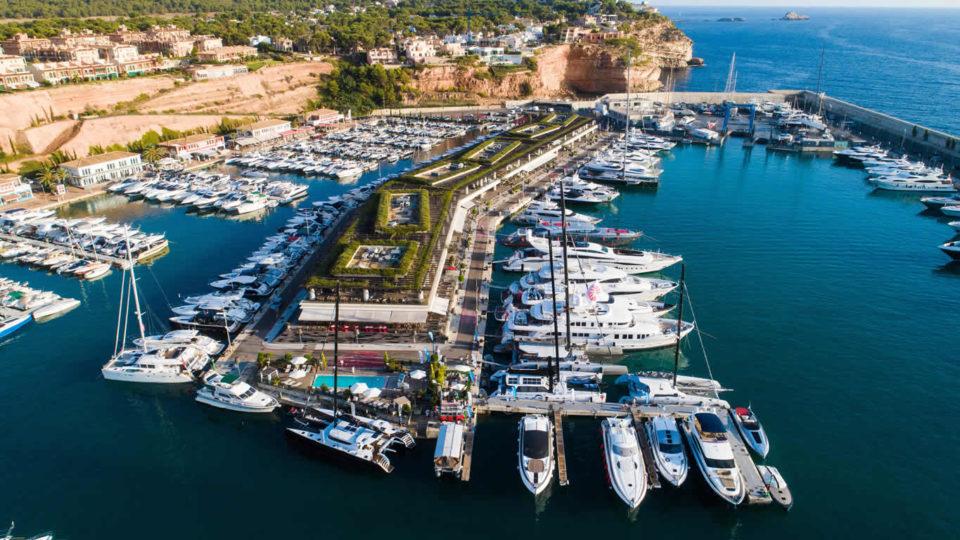 As the number of billionaires grows and COVID-19 has added to incentives for avoiding crowds, the multi-billion-dollar global luxury boat industry is rebounding fast after near-paralysis at the onset of the pandemic.

"2021 is significantly outperforming any of the last 12 years," said brokers Fraser Yachts.

Sales of luxury vessels longer than 30 meters rose over 8% in the first nine months of 2021 from the same period of 2019 pre-pandemic, according to industry publication the Superyacht Group.

The cost of a superyacht can range from $10 million second-hand to $600 million new, industry figures show.

Over 200 new ones hit the water for the first time this year until September, up from 165 in the same period of 2019, the Superyacht Group said.

"Some have seen that their ultra-rich friends who own yachts had a nice time during the pandemic, while they had to lock themselves at home," said Pepe Garcia, chairman of Spanish shipyards MB92, the world's leading superyacht refit firm. 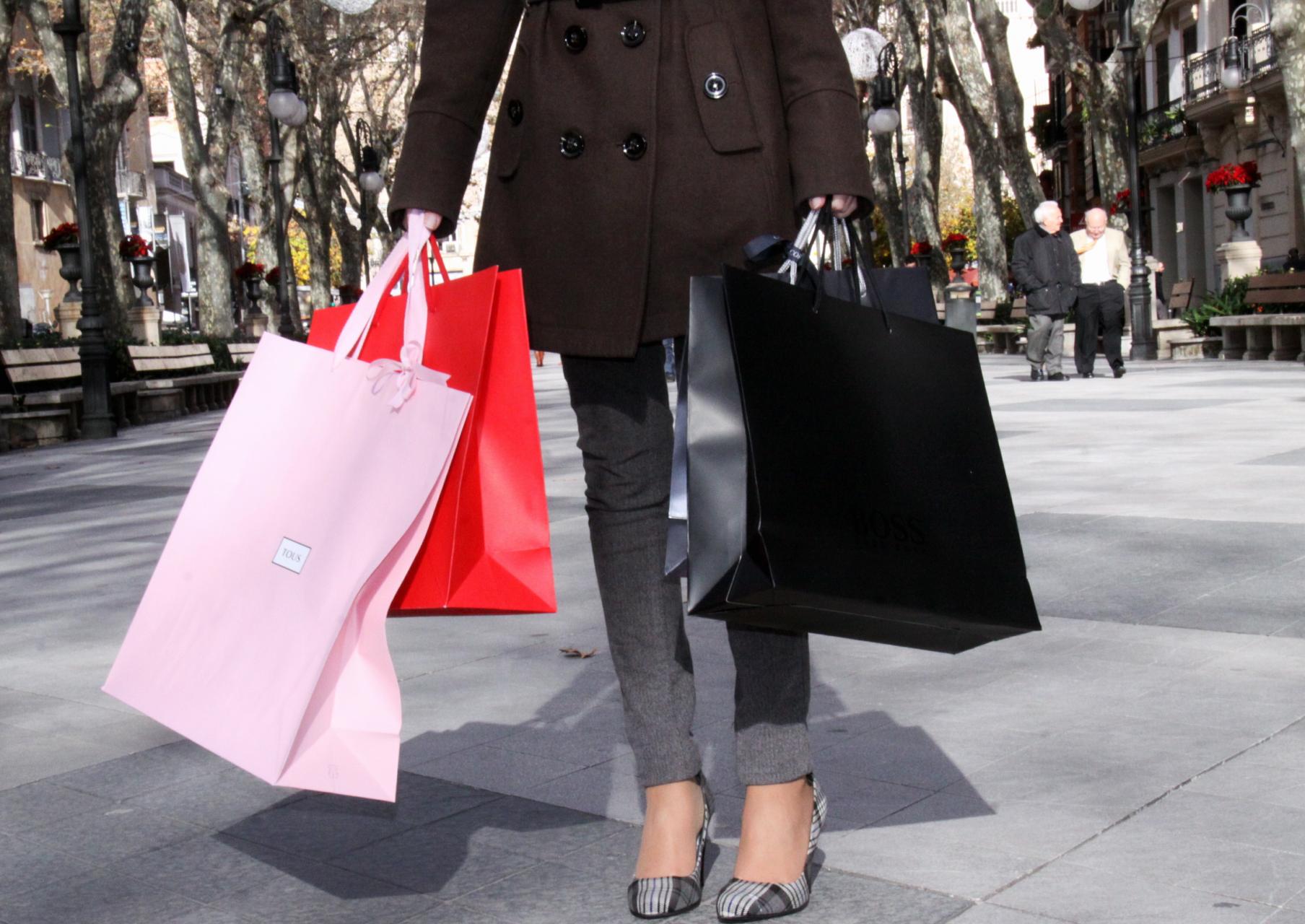 Shopping for the rich

Also Cartier have opened a new shop in the Plaza Cort in the centre of Palma and the big department stores all sell luxury brands from Hackett to Tommy Hilfigger and from Chanel to Yve Saint Laurent. 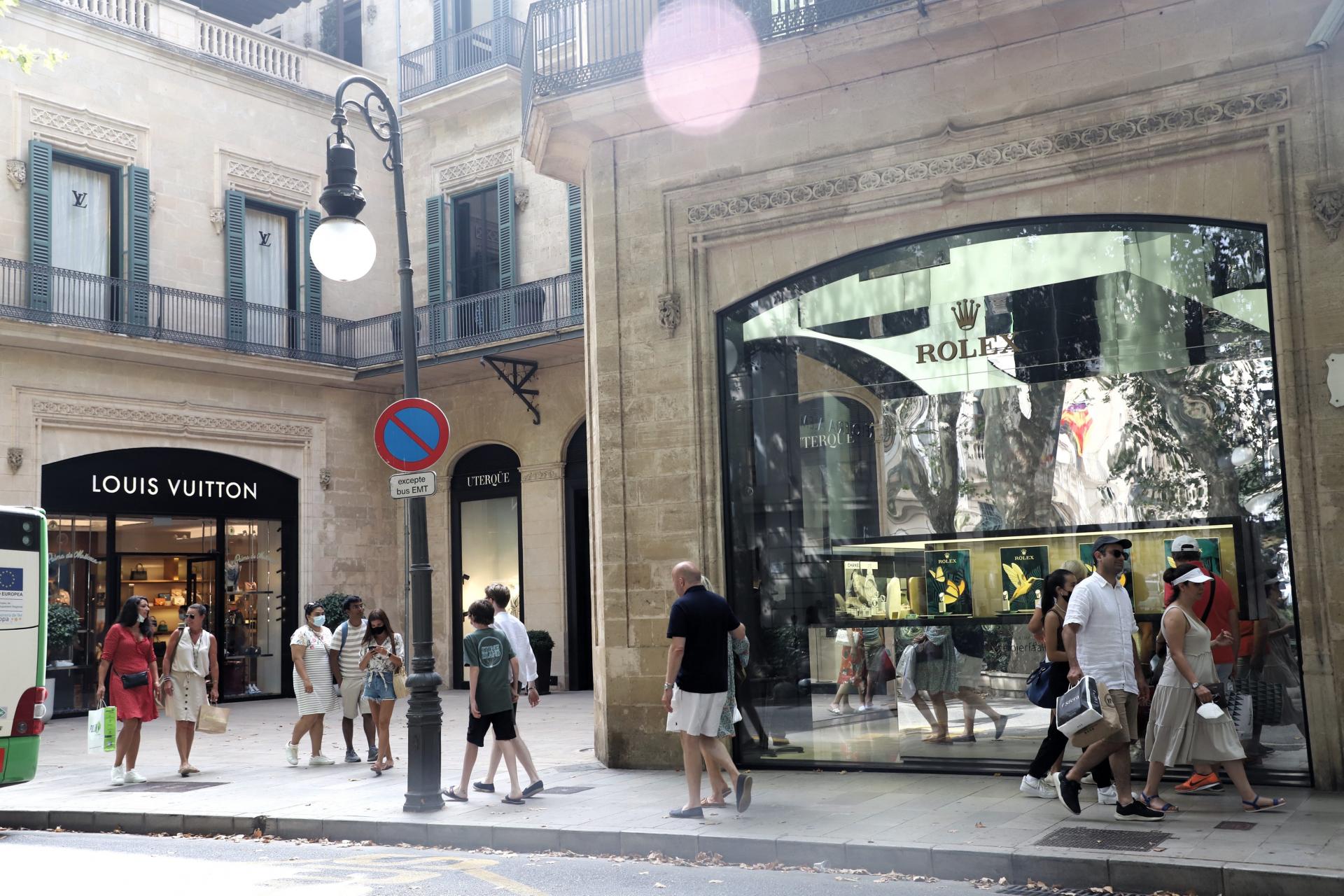 Avinguda Jaime III is dominated by El Corte Inglés which has several designer sections selling clothes, handbags and accessories by all the top designers, from Michael Kors to Bimba & Lola.