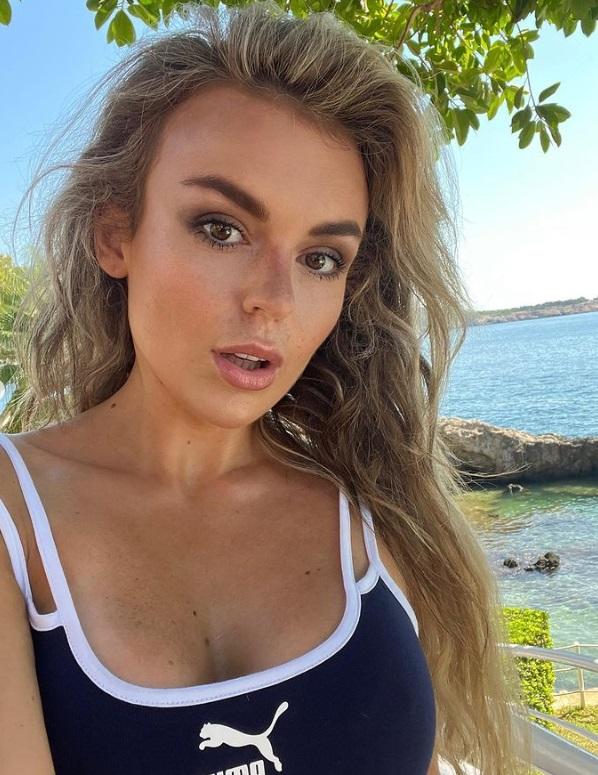 The star, 23, has appeared on Celebs Go Dating and X Factor: The Band, and boasts the claim to fame that Elton John ‘discovered’ her at aged just 13 years old.

And, Tallia is no stranger to the spotlight as her mum, Tessa Hartmann, is the former star of ITVBe’s The Real Housewives of Jersey. 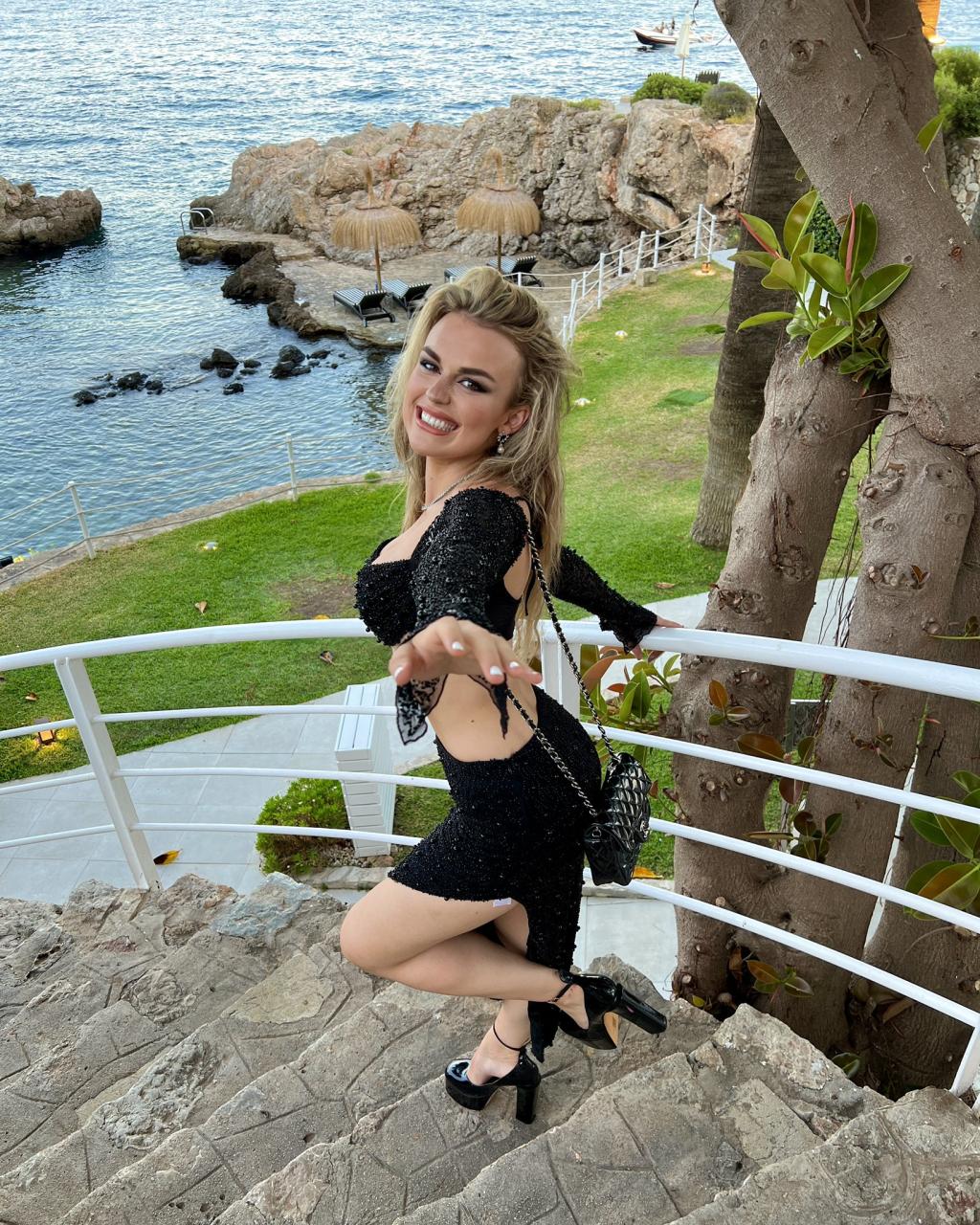