Reasons to be lockdown grumpy (Part one)

Is this age of celebrity coming to an end? In all honesty, probably not quite yet - but, over the past months it is certainly looking a little more shaky than it did before this pandemic struck. I read somewhere recently, that the cult of pointless celebrity that emerged during the 80’s/90’s with the emergence of magazines such as Hello (Hola!) and those morning ‘daytime’ television programmes that were dominated by news and gossip regarding so called celebrities will soon be over. Now then, some of you will quite rightly make the point that film stars, singers and minor royalty have filled gossip columns since the early part of the last century; but I would suggest that most of those artistes had more than a smidgeon of talent and weren’t just ‘famous for being famous’. Could it be that the thrall in which we hold the never ending stream of Z list celebrities is beginning to fade? Oh, I do hope so. To some extent they have always been rather pointless, but in the midst of Covid-19 most of them are really annoying; being both overblown, ridiculous, and deeply irritating all at the same time.

Nevertheless, there is one thing having to witness hordes of laughable, minor celebs, galavanting in their homes and garden wearing very little clothing, as good as yelling “look at me-me-me - aren't I fabulous?” whilst their less fortunate countrymen and women stare at four walls all day long trying to keep their children entertained and educated. Sometimes you celebs - it might be better to stay schtumm - this is called ‘self-awareness’, but alas, most of that ilk have rarely interfaced with this essentially human trait. Perhaps, this is the point I want to make regarding celebrity and all its works. After all we are all going through, do we actually care whether some over-muscled moron or an equally dim bimbo - ‘have it away together’ (I’m being polite!) or find it a shock to discover that Majorca - is in fact, an island? However, I’m not really being fair, as these young people have never pretended to be anything other than what they clearly are! No, it is the celebs who like to convey a certain superiority of purpose who really get to me. Then we have the less than well judged homily, articulated via social media, that - “we are all in this together” when clearly we are nothing of the sort. Then we have Harry & Meghan Sussex - but, perhaps that’s enough already?

Nevertheless, I suspect that most people’s genuine annoyance, is perhaps not directed at pathetic wannabe celebrities, but towards those high-profile celebrity ‘names’ in the business world, who seem to want to have their cake and eat it too. Indeed, for some who fall into this second category, the Coronavirus outbreak has turned into a public relations nightmare. Take Richard Branson, for instance. He wants a £500 million loan from the British Treasury to financially underpin his company Virgin Airline - pledging the tiny island of Necker in the Caribbean as collateral. So let’s get this right shall we? Sir Richard wants a bailout loan from the same tax system he has spent his entire career avoiding. I think that my Jewish friends would say that our Richard has - ‘chutzpah’ to spare… and then some! It’s the same with Victoria Beckham, no sooner has she forbidden anyone to use the moniker ‘VB’ threatening legal consequences, she has had the gall to seek the government (Us!) to pay her frock making staff furlough money - rather than to dip into her and hubby’s £350 million fortune. Indeed, as her business has yet to make any sort of profit, we dopey Brits will be picking up the tab for her loss making, vanity project, for quite some time in the future. 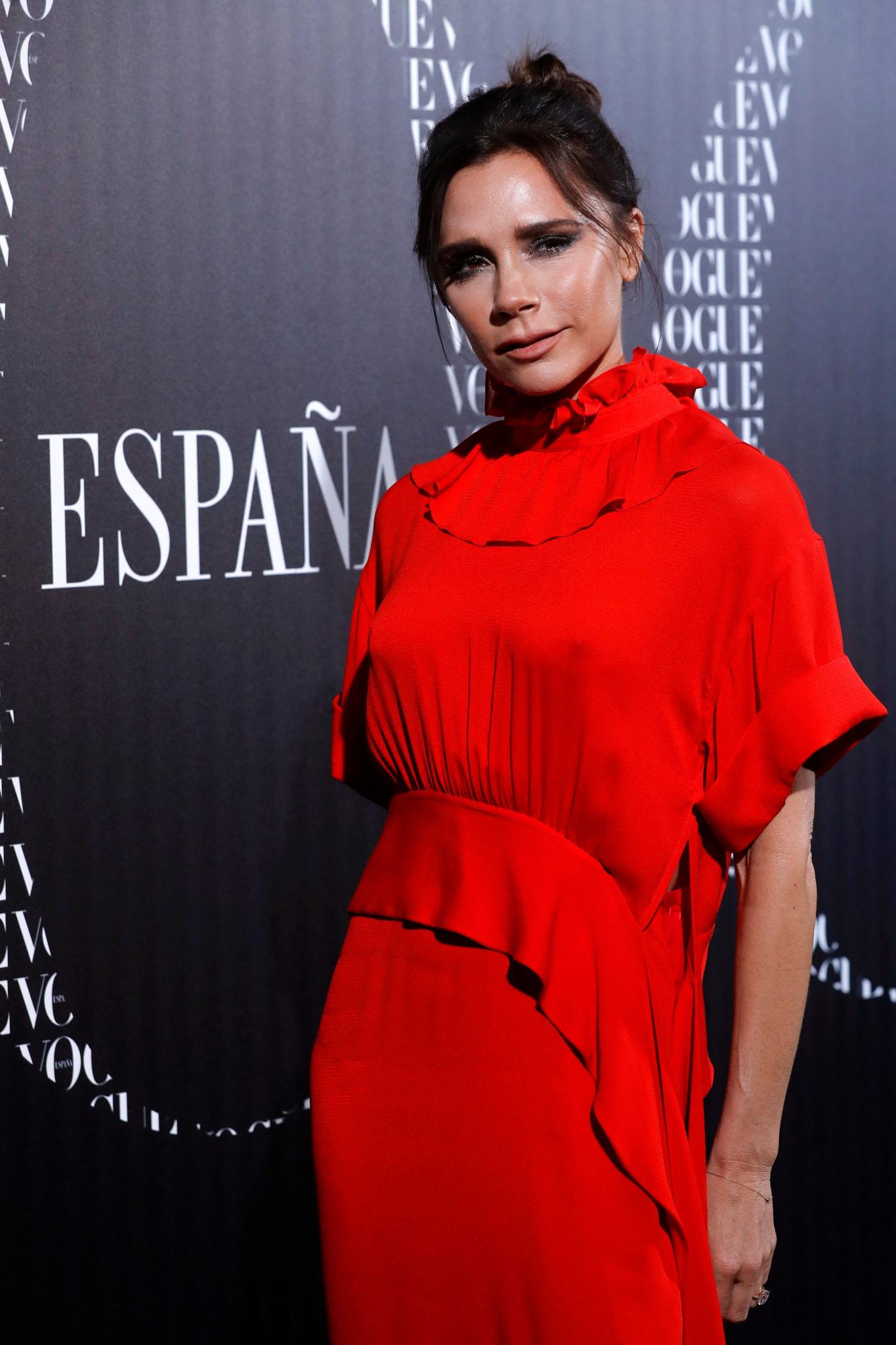 As this Friday’s column is turning into somewhat of a grumpy whinge (incidentally, please let me know what you think?) I thought that I might point out to you why I think that the British news media is in danger of spiralling its way up its own agenda! Any examination of a British newspaper will have the reader confused to - What is happening in this pandemic? What should be happening? - and crucially, Who is to blame? Indeed, in the pages of most newspapers there is a sort of mix-and-match of diametrically opposed stories and opinion pieces, as if they need to cover all bases at all times. The daily, early evening, press conferences are a case in point. A senior politician, usually flanked by a senior scientist and medic answers questions put by Her Majesty’s press corps. However, you don’t have to be genius to work out who - from what media outlet is asking the question. Apart from some fairly obvious and deeply depressing political bias, some hacks just ask the same question day after day - as if the ‘nonanswer’ they get will ever change. Nevertheless, I would really like it, if the politician on duty actually said something such as - “I don’t know,” because they clearly don’t know the answers to some of the questions. In short - the science is still sketchy, the media lurch between complacency and hysteria and the government have made mistakes, some critical - but, the power of hindsight is still an elusive yet wonderful thing isn’t it?