What does the future hold?

What kind of world will emerge from the Covid-19 crisis – assuming that we do emerge from it? The answer, of course, is that we don’t know. Nobody knows – any more than anybody really knows how to fight the Covid virus and what long-term effects it will have.

But that doesn’t stop people (especially journalists with nothing else to write about) from speculating about the future. Such thinking about the future – and planning for it – are part of the human DNA. We can’t help it. Shaping the future is what makes evolution tick on.

The problem with speculating about the post-Covid world is that it may not be a matter of our shaping the future, but of being shaped by it. As Donald Rumsfeld, the US defence secretary at the time of the Iraq war, put it: “There are known unknowns and unknown unknowns.”

Several alternative futures can be imagined, the most probable being that the world will go on much as before, just a lot poorer and a little wiser, less confident about the perils faced by the planet. Green issues, such as climate change, may have a more receptive audience. Preparing for pandemics will be an urgent national priority.

After this global scare people should care more about the health and fitness and about the sources and processing of the food they eat. One might expect an upsurge in veganism (but not, I might add, in this household).

In this new caring scenario people should have learned from the extensive period of lockdown that the really important things in life are home and family and that work is not an end in itself but a means of providing for those we care for. Education will be seen differently by parents as its challenges and complexities have been made clearer to them by their children’s painful sessions of online learning.

Many people – and their employers – may have learned that in this digital age working from home is not just an option but may make sound business sense, raising doubts about the need for expensive headquarters. On the other hand, people may need some personal inter-action with colleagues, both for companionship and to bring out ideas.

An ideal solution might be for people to work at home on Fridays and Mondays, creating a four-day family weekend, and go to the office for three days mid-week. This would not be realistic, of course, for the vast numbers who work in factories or other means of production.

The general economic outlook is so bleak that it is barely comprehensible to someone like me. The threat to jobs from artificial intelligence will be dwarfed by the coming waves of unemployment that seem inevitable, with the knock-on effects on retail and leisure spending. Doing without live sport, live theatre and cinemas will make us realise how much we depended on them.

As for the wider world, some major changes are inevitable. The future of the Eurozone must be in doubt, especially if Italy walks out in high dudgeon, as it would be entitled to do. Individual nations have been left to fight this epidemic on their own, making them realise that this is what happens when the chips are down. Meanwhile, the countries of South--East Asia and the Pacific will continue to prosper and will shortly provide a majority of the world’s middle classes.

Even the rock-solid chances of a second term for Donald Trump are being shaken by his crass responses to the crisis. Governors in marginal states, whose public profile has been raised in a positive way by their handling of the pandemic, have given a boost to the Democrats.

On the other hand, Trump’s populist rallying cry may hit home with people who are frightened of change. To adapt what Hugh Cudlipp, the newspaper tycoon, once said in another context: “Nobody ever went far wrong by under-estimating the intelligence of the voting public.”

Writers have been trying to draw parallels with the situation in the 1920s when the Spanish flu of 1919 wiped out 230,000 people in Britain, three times as many as lost their lives in the First World War. Half a billion people were infected world-wide and at least 50 million died, possibly more – governments never dared to release the full figures at the time.

The overall effect on society, particularly in the United States and Europe, was not one of debilitating misery, which one would have expected, but the opposite. It became the Jazz Age, the Roaring Twenties, the era of Evelyn Waugh’s Bright Young Things, the Charleston, the Cotton Club and an upsurge in culture with Art Deco, the Bauhaus, Expressionism and Surrealism.

It was essentially an outbreak of creativity and optimism by the young, who had suffered most in the war and from the Spanish flu. When the present lockdown finally ends, will the young blow the lid off and turn the world upside down in the same way?

As ever, nobody knows.

Reading in the time of the virus

One of the pleasures of the lockdown has been the chance to read more books – despite the mental and nervous pressures of online learning for two children every weekday. I have certainly read more than ever.

Thrillers by the likes of Val McDermid, Kate Atkinson, Geoffrey Household, Michael Connelly and David Baldacci, serious novels by Julian Barnes (The Sense of an Ending, which won the Booker Prize, is one of the most moving books I’ve ever read), Sebastian Faulks and Robert Harris (all of whom worked on London newspapers in my time), and a brilliant doorstep of a biography of Lucian Freud by William Feaver (who was my art critic on The Observer). 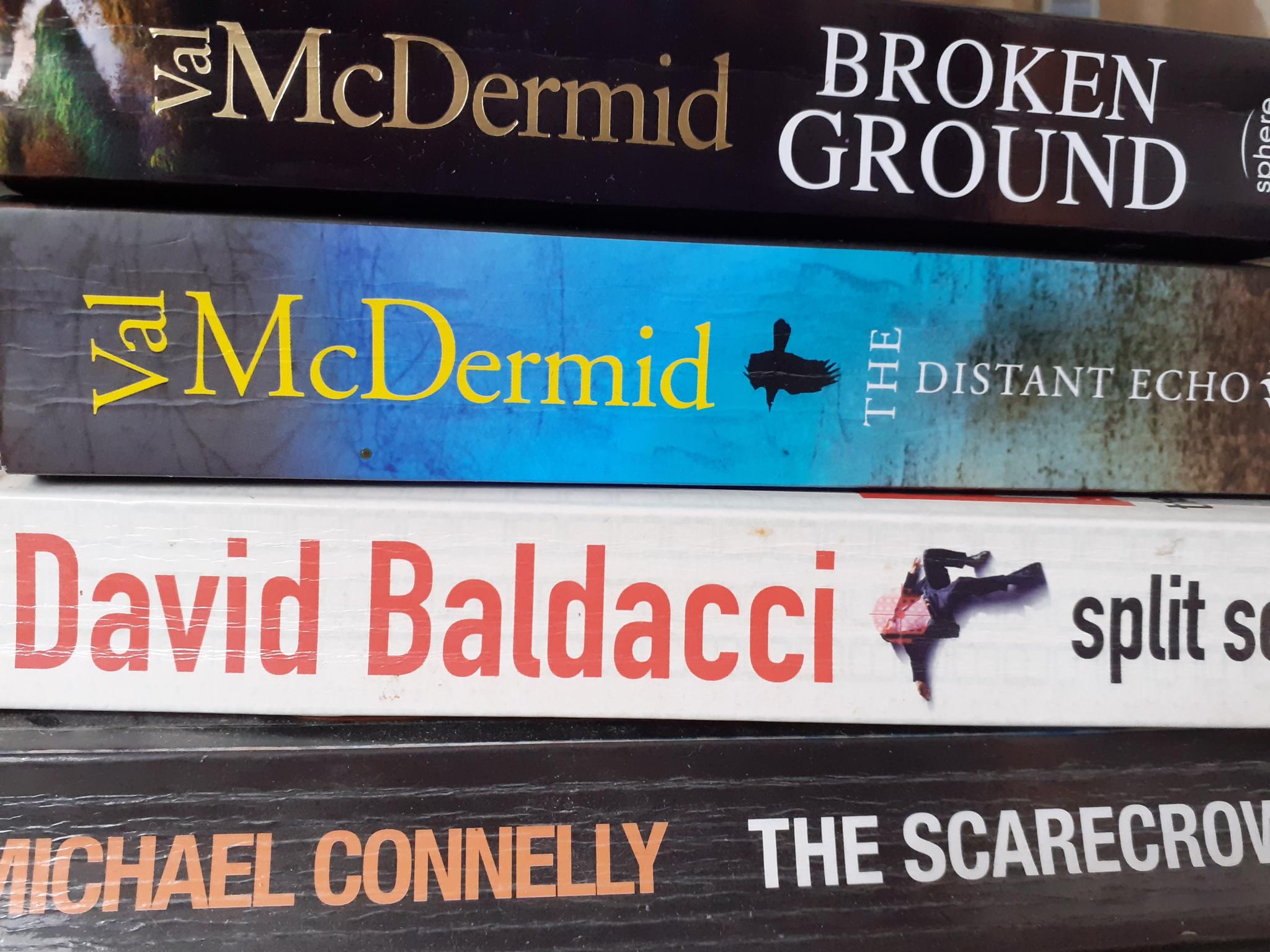 I see that the literary critic of the Daily Telegraph has made the surprising recommendation that his readers should settle for nothing less than the 24 books in the Jack Reacher series by Lee Childs. I admire his choice, but I’ve read them all.

Julian | over 2 years ago

It may interest Mr Trelford to know that in 2005, the Spanish Government, then also a socialist one, published a 120 page document about what to do and how to prepare for another flu pandemic, in case one started again in the Far East. The present government totally ignored it, even if they knew of its existence, something I very much doubt.