Go back to January 2020 and themes that I dealt with, in no particular order, included the investiture of Pedro Sánchez and the formalisation of the new government; the news that Luis Gallego would be replacing Willie Walsh as the CEO of IAG; the Council of Majorca’s “harnessing of the power” of sustainable and intelligent tourism; and research and innovation in the Balearics, or rather the failure to meet words with deeds in leading the islands to a more diversified economic future predicated on technological advance - a failure that had been repeated over many years.

The virus had not attracted my attention, or not sufficiently to have warranted penning some 800 words about it anyway. Yet the four themes I mention were all to become far more significant in 2020 than might otherwise have been the case, while they will go some way towards how 2021 is defined, the virus having had its influence on all of them in 2020.

For the government, there was a crisis like no other, and now - apart from diversions such as those caused by the ex-king and Catalonia - there is the task of delivering a budget that it trusts will go some way to mitigating recession.

The themes are bound up as they highlight the challenges of turning around a strategic industry - tourism - of keeping strategic businesses afloat and of propelling Spain towards its brave new world of innovation, one firmly based on the digital agenda and green technological advance.

The first two challenges are, in a sense, short-term. They have been made so to an extent because of the vaccine, but they are certainly longer-term in that tourism is such an important contributor to national economic well-being, while air transport goes hand in hand with tourism. Moreover, there is the need to ensure Iberia’s viability. This probably isn’t in doubt, but there remain certain question marks about the whole deal for Air Europa, whose takeover by Iberia (IAG) has always been perceived by the government as having a strategic benefit.

Innovation is unquestionably more long-term, but the momentum is now expected to increase rapidly and to be buoyed by European reconstruction funds. The virus has exercised minds sharply. They should have been exercised long ago, but let’s just accept that the virus has offered one benefit in having removed any excuse for further economic strategy procrastination, especially in the Balearics because of the massive dependence on tourism. 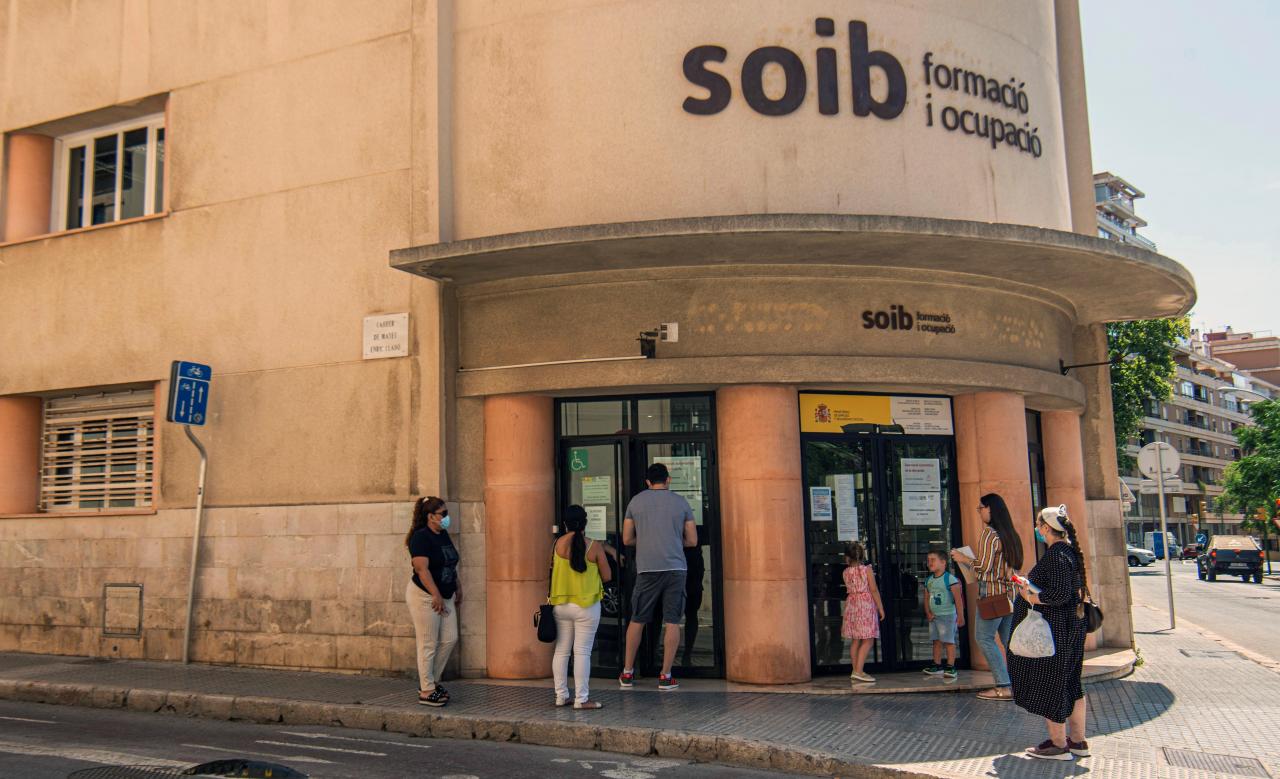 Despite the future visions for technological innovation and indeed for its applications in the tourism sphere - the Council of Majorca’s intelligent tourism replete with constant references to the importance of digitalisation, for instance - the government still has to juggle these visions with the immediate. And to this end, much is going to depend on the vaccine and the hoped-for return to some normality.

Luis Gallego at IAG won’t be the only one who is desperate for this to be the case; the government will be as well. There are the warning signs, and the government will be only too aware of them. When the Majorca tourism industry was declaring the other day that it was writing off Easter, it was probably being realistic while at the same time wishing to send a message to both the Balearic and the Spanish governments. The ERTE furlough scheme is going to have to be extended until Easter at least. Let’s get agreement on this now and not wait until the last minute, which is what happened with the previous extension agreement. The tourism industry, in truth, would wish for agreement - if only in principle - that an extension might last to the end of the usual tourism season or the end of the year.

Behind this, there is also the demand for direct aid and not just the lines of credit. This applies equally to the regional and national governments, which is where the long-term visions of investment in, for instance, tourism modernisation are overshadowed by short-term necessities, for which government decisions can seem to be mightily contradictory. Madrid has just approved an increase in self-employed contributions for this year. How can this possibly make sense, especially when the self-employed have been treated as shabbily as they have been during the crisis?

That warning about Easter by the tourism industry might also be said to reflect on the government and its ability to get things motoring in the short-term. The vaccine is available. Spain is to apparently get more than sufficient doses to vaccinate the entire population. One understands that these don’t all get delivered at once, of course not. But should the government not be being more proactive (and quicker) in implementing the vaccination programme? Germany has acquired additional vaccine and so has stepped outside the EU mechanism for vaccine supply. Can’t Spain do the same, or have long-term visions blurred short-term sight despite the government’s desperation?