New Year angst: plus, watching the weather and January japes

“My resolution for 2021 is to become a nicer and more positive person.”

Snow in the mountains. | A.DARDER¶

Today is the 6th January - just a few days into a brand, spanking, new year. I wonder how many of you reading this have already abandoned resolutions made just a few short days ago? Never mind, it was ever thus, and anyway, losing weight - packing up smoking - cutting back on the booze and generally becoming a wonderful person isn’t done on a whim either.

Alas, it takes time and dare I say it? - very often a change of lifestyle; so that’s no good then either is it? As I quit smoking five years ago and have the body of a Greek god, I’m rather stuck on what to do to make myself even better. I suppose I could stop buying and drinking cheap and nasty wine, but what would happen to the bottom end of the vino market if I did that? Quite so! No, my resolution for 2021 is to become a nicer and more positive person. No more shouting at mealy-mouthed politicians or vacuous celebrities on the telly, nor when I am irked by random rudeness or selfishness that passes for social interaction nowadays. Then there’s the whole business of nothing being right.

Yes, I know, hard to believe it, but in the past I really could moan for Majorca on a truly heroic scale. The chap down our lane, who parks his crappy old bangers (deep breath..now stop it Frank) in the field opposite and the lout who is determined to permanently damage my eardrums on his motorcycle will, from now on, receive an amiable smile of recognition from me, rather than a fist shaken in anger. According to her indoors, the latter of these two - er, nice chaps, may well have been doing what he was doing only to wind-me-up. This maybe a possibility, if so - it has worked a treat.

HOW’S THE WEATHER WITH YOU?

It is often said that a bad turn in the weather is manna-from-heaven for newsrooms particularly in the early New Year when new ‘news’ is hard to come by. However, it’s not just us folks at Bulletin Towers who get a tad over-excited by the weather, the same can be said for the many hundreds of people who put-up pictures of the snow on social media sites. “It’s snowing in Soller!!” is a fairly obvious statement of fact at the first dusting of snow of the winter season, but quickly followed by a lot of ‘snow envy’ from around the island, with outrageous claims being made about the depth of supposed snow-drifts in places as far afield as Arta and Esporles.

Well, I suppose, nobody’s going to get many Facebook ‘likes’ by exclaiming truthfully, “Sleeting a bit in Andratx, but it’s not sticking,” are they? Nevertheless, I have to be careful not to be too sarcastic about this subject and get on the nerves of my pals in the printed media. No, indeed; for where would I have been myself on a dull news day, as I banged on about the weather on a number of island based radio stations over the past years? Well, to tell you the truth, I can’t remember when I didn’t mention the weather for some reason or another on a daily basis on my radio shows of the past.

Even in the summer when one hot and steamy day pretty much resembles the last hot and steamy day, I would always find something to say about it. Why is this? This is because I am English and a severely boring and terminally tedious middled-aged man. Do you know, I have always had this bleak vision of two survivors emerging from the rubble of a nuclear holocaust, and as each are British - one will say to the other - “Turned out nice again then?”

THE JOYS OF JANUARY

You will be pleased to know that next week in this column, I will be attempting to describe to you various activities you can undertake this new year, whilst at the same time coming across as a caring sharing sort of person. A humble person, who has not the slightest interest in impressing you with their - a) non alcohol - b) non eating - c) keeping fit in a particularly irritating manner - whilst humbly indulging in that - ‘saving the world’ type of campaigning shtick.

These, by the way, are not the worst of this genre, indeed it seems that nothing you might ‘give up’ for January is beyond parody, or indeed blatant “I intend to suffer terribly for the goodness of my body and the general well being of mankind.” Yes, indeed - we are well and truly in that time of year when self aggrandisement is at its very height. Please let me know of some of the dafter and most cringe making of these ‘….anuary’s’ you have come across yourself. A bottle of cheap but pleasant Cava to the person who makes me laugh the most!

We took down the Christmas decorations on Monday at our place. This was after a rather acrimonious debate that took place over the weekend as to when was it right and proper to - dump the ‘decs’ and terminate the tinsel.

Well, since we put them up half-way through November, it did seem about time to get shot of the Santa’s (sorry about this!). But before the completion of Three Kings…who knows? Anyway, although our place was only modestly (but stylishly) decorated for the festive season, it seemed to take ages to put up all those blasted baubles and decorate the tree in an appropriate fashion, however it took only just over an hour to take it all down and pack it away until next year. 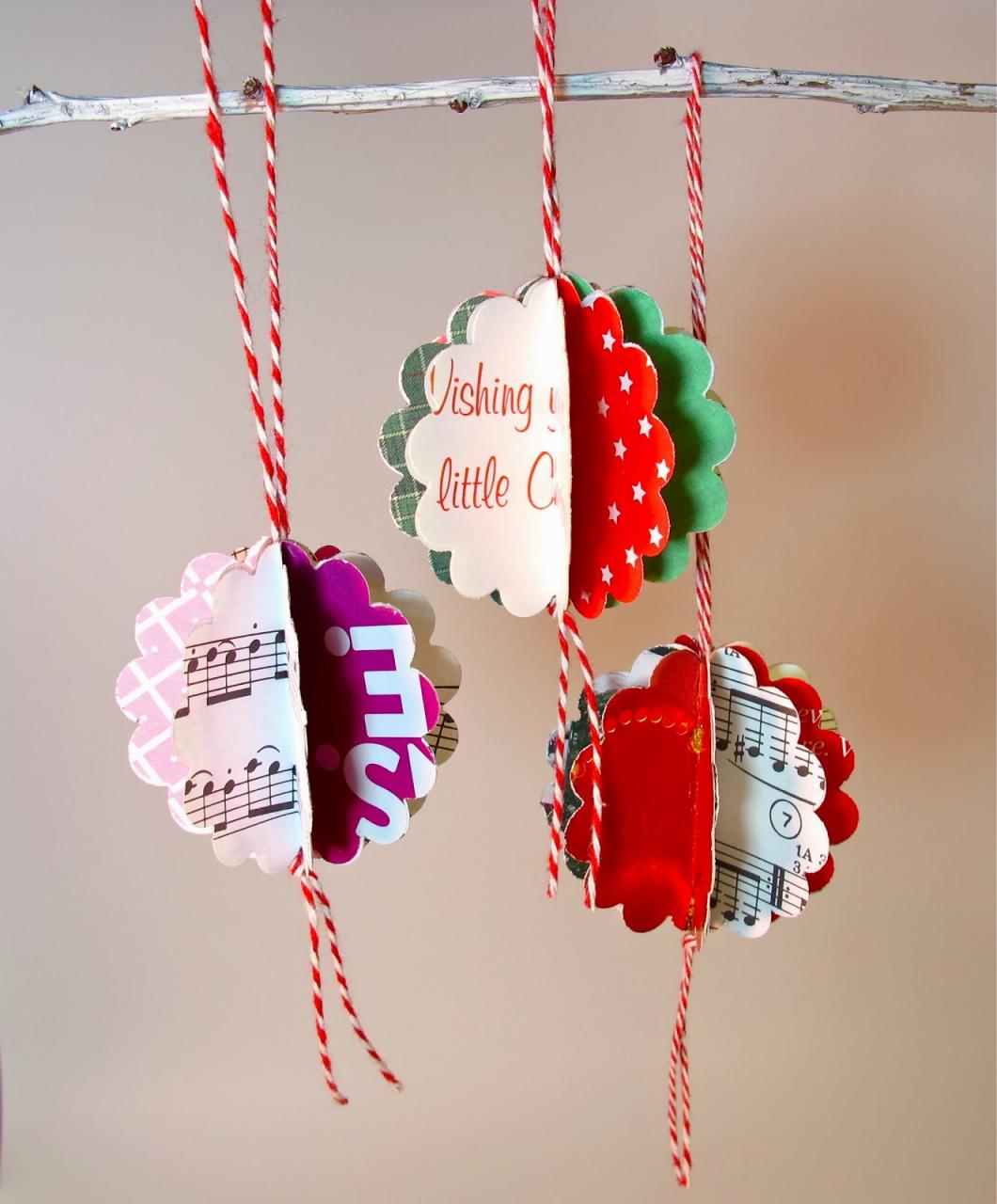 Personally, I think there could be a good business opportunity in putting up Christmas decorations for people and then taking them down again after the completion of 12th Night. It would save countless family rows and those awkward silences when your partner believes that you are undermining her yuletide prerogative in all decoration design.

Well, she doesn’t quite say that - but, that’s what she means. Beat this! I reckon I know who holds the island based record for a Christmas tree to be left standing fully decorated. When I worked at Radio Calvia some year ago, the Christmas tree left standing in the lobby of the studio in Calvia village was only taken down and dismantled during Easter of the following year. Beat that! A very Happy New Year to you all…