I ‘M on a bit of a diet at the moment. I like to think that I’m still a fine figure of a man - but, basically I am looking to “recalibrate my lifestyle.”

Good eh? You see ‘Lifestyle’ in this context, is the new buzzword for shedding a few unwanted kilos and flattening one’s stomach. To be totally honest with you, it appears that only really fat people go on diets, the rest of us “Seek to improve our Lifestyle.”

There is a theory that all diets, by their very nature, are condemned to failure. Nobody can survive on 500 calories a day ad-infinitum, without ever eating another pizza, bag of chips, or supping a cold beer on a summers day - so the best way to slim down, is to make small but long term adjustments to your eating habits.

Nor does it help when a censorious partner points out to you, when you are enjoying a glass of wine after a hard days toil writing for you lot - “Every glass of that stuff, is like eating a cream doughnut you know.” I may be on a change of ‘Lifestyle’ with all that this entails, but I’m certainly not going to become a fanatic about it. However, as one tries one’s best to resist hunks of cheese in crusty baguettes approximately six inches thick; there is no doubt that the battle to stay looking fabulous, is not fought on an even playing field.

I have a female friend who tells me that she only has to look at a sausage roll and hey-presto - there it is, on her thighs, or was that her bum?
Many years ago a colleague of mine decided to try to lose some weight that he had acquired sat at a typewriter staring into space. For six months all he ate was tinned tuna on a baked potato, three times a day. 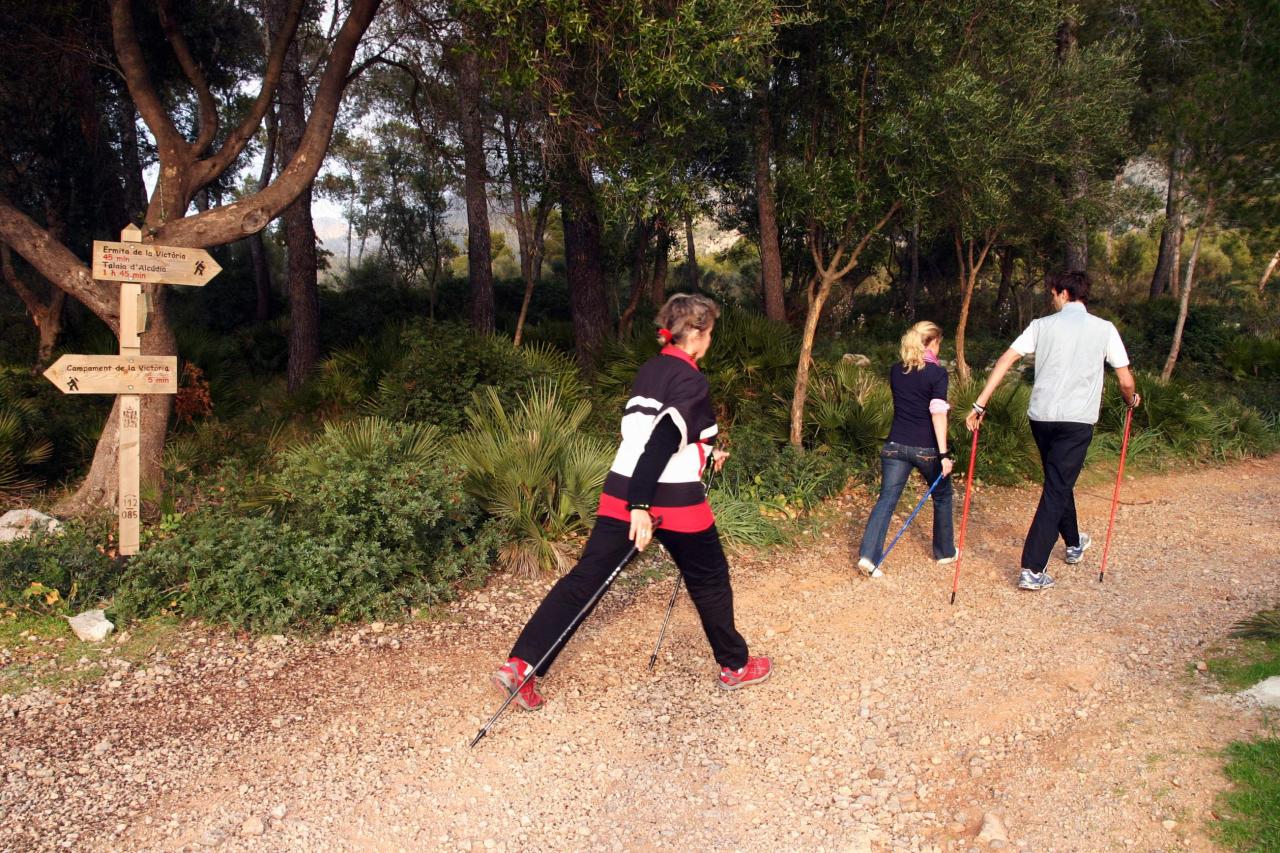 Being a journalist he wasn’t going to give up the demon drink, and as he explained to me at the time - “I’m not a complete nutcase you know.”
Happily, or perhaps unhappily, my old friend was a single man and so without any distractions he lost more than 10 kilos in just over 4 months. Alas, because his diet was so extreme - there was no-way he could sustain it - and after just a few more months he was back to his old chubby and tuna free ways.

I thought that I would stick that bit in - so as to warn you against following such drastic action in your own battle-of-the-bulge(s).
Recently, I noticed that our food at home was being served on different plates.
As you can imagine - hunger and the tricks it can play on a chaps mind has started to show itself; but, I’m assured that subtle moves to cut down on food portions, such as using smaller plates are a much better bet than a starvation diet of baked potatoes, tinned fish and six pints a day.

Indeed, it was explained to me once, in an extremely patronising manner - that when it comes to the food you eat “Your eyes are the only arbiter of portion control,” which I have to say made me want to punch him really hard.
Anyway, this ‘Lifestyle’ approach to food and eating certainly has it’s merits, the main one being - that nothing, yet nothing, you want to eat is forbidden; it’s all about ‘when’ and ‘how much’ it seems.
And if that’s the deal, I am happy for a change in ‘Lifestyle’ - but are you fatso?

Before I get too carried away with food and eating, it is a painful fact that eating less food is only one way of losing excess weight - and crucially keeping that weight off you! Indeed, that old adage regarding fighting-the-flab i.e. ‘eat less, move about more’ - is much more than just an inane slogan. As a bloke who is prone to piling on the pounds at this time of year, I have recently foresworn all manner of foodstuffs, this won’t last of course - but, it’s a start isn’t it? 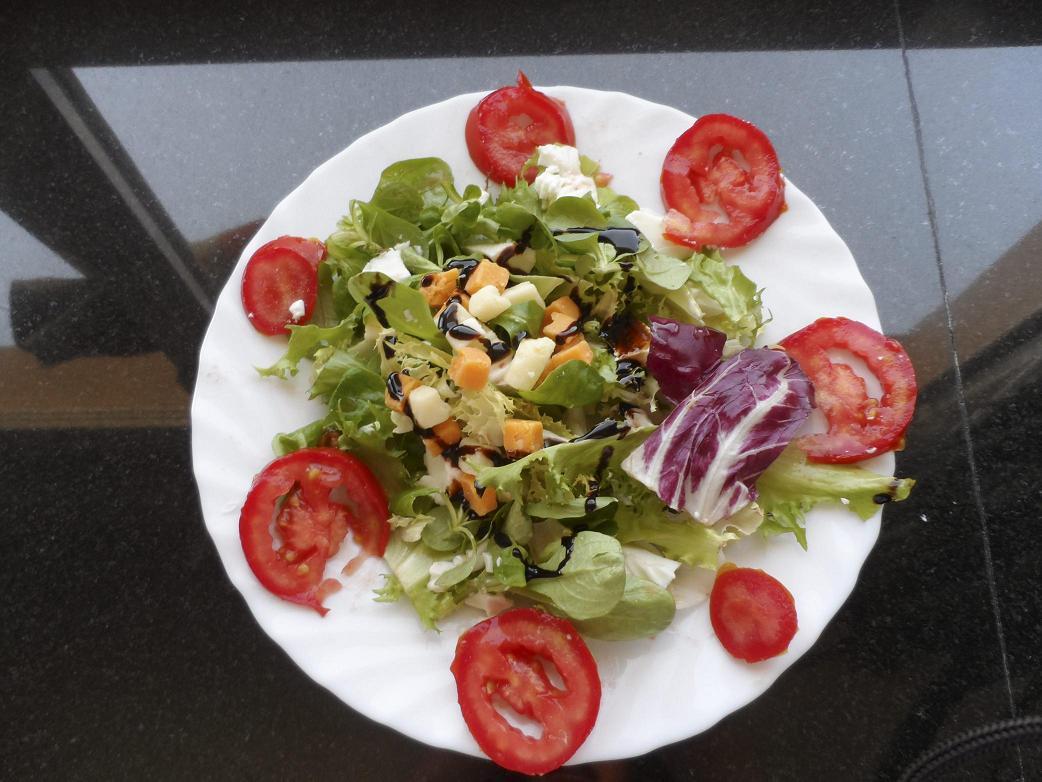 No, the key to weight loss, is not the latest diet or ‘Lifestyle’ pronouncement, but the simple fact that as humans we are designed to move around, not to sit on a sofa eating inappropriate foodstuffs and breaking wind. I read somewhere recently, that one of the few plusses of this pandemic was that more and more people, certainly here in Majorca, have literally taken to the hills with their families and friends and spent time walking. You remember walking don’t you? Yes, you know - one foot in front of the other - leaving the car at home or parked up safely somewhere and stretching your legs.

Alas, there are always people who want to turn this modest exercise activity into something far grander - competitive almost! It seems that on a persons iPhone there is an App that can count the steps that you have made at any given time during the day. Dear Lord, what will they think of next? Anyway, if you are out walking, be prepared to be confronted by a very smug person who will tell you that they have walked approximately - “4,763 steps already today” and just as you start to laugh you realise that they’re serious.

This leads me to the ultimate question regarding whether you are a couch potato or not. If you mostly watch the television stood up in the kitchen and constantly wander around the house and garden with your hands behind your back, you need help. But, not as much help - if you sit watching the telly in a sedentary position with your mouth open all day long, save for the regular consumption of a nutritious takeaway.