This second wave does its worst

healthy food for the lockdown. | R.D.

ONE of the consequences of yet another lockdown for many people, is - what on earth can you do with yourself day-after-day with not that much to do apart from obeying the current Covid-19 protocol? Naturally, I am not talking about those who are fully employed with what they have always done for a living - but, those who through no fault of their own are to be found at home staring listlessly out of the window seeking something to do with themselves. It could be that you are a furloughed worker, or a pensioner - but the question is always the same - how do you stimulate or entertain yourself within the current pandemic boundaries set by government? I know that immediately a small minority of readers will seek to irritate the rest of us by listing various activities we could all undertake to enhance our lives.

But sometimes, just sometimes - cake baking on an industrial scale and waving your arse and arms about in time to music just doesn’t ‘do it’ for some of us. I must confess that I was stuck in the UK for nine weeks at the height of the really tough lockdown most people had to suffer here on the island - and in comparison, what I had to suffer was a doddle compared to the limitations most local readers would have had to endure. Nevertheless, in talking to friends and acquaintances there is a sort of timeworn and jaded acceptance of what we are being asked to do as this second wave does its worst.

IS BEING BORED A NEW SENSATION?

If you will forgive me, I am writing this ‘Sunday Essay’ today for the thousands of us who are desperate to fill their days with anything vaguely interesting so as to sustain us until a certain amount of normality returns at the end of the month…we hope! Like truculent schoolchildren on a rainy Saturday, many of us complain that we are bored, and no amount of bright eyed good cheer will rid of us of that fact.

Before someone points out rather annoyingly that at least - “We have each other” this is also part of the problem, is it not? This is because, believe it or not, not everyone needs to be in the same close environment of even a loved one 24/7! As someone who is lucky enough to have a house and a garden to sulk about in - I am quite cognisant of the fact that a small apartment with a couple of frenzied kids is not ideal under any circumstances, but - after decades of unfettered freedom, a day with nothing much to do can be a real challenge.

Indeed, if you are not careful, people can slip into that downward slippery slope, of getting up at 10.30am followed by daytime television (1980s game shows have become a speciality of mine!) Steve Wright In The Afternoon, on the wireless - plus something sexy on Netflix before switching off the bedside light at 21.37hrs.
However, not all is as tragic as this may seem - because, I have also discovered really good programs about Devon & Cornwall and farmers taking their products to country shows and markets to re-address my sense of self worth.

Furthermore, I have started to stalk about in my garden actually seeking out jobs to do; whereupon it wasn’t that long ago I had to be forcibly encouraged to convene with nature. Funnily enough, when all your usual social interactions become difficult or impossible, if you are open minded, other activities reveal themselves to you rather quickly. We have an agreement that if at all possible we must ensure that we do some sort of physical activity everyday. That means regular walks, keeping our tennis going if at all possible, standing instead of sitting, sitting instead of lying down - trying to complete those jobs I have ignored for years and phoning long lost family members I haven’t spoke to in years. 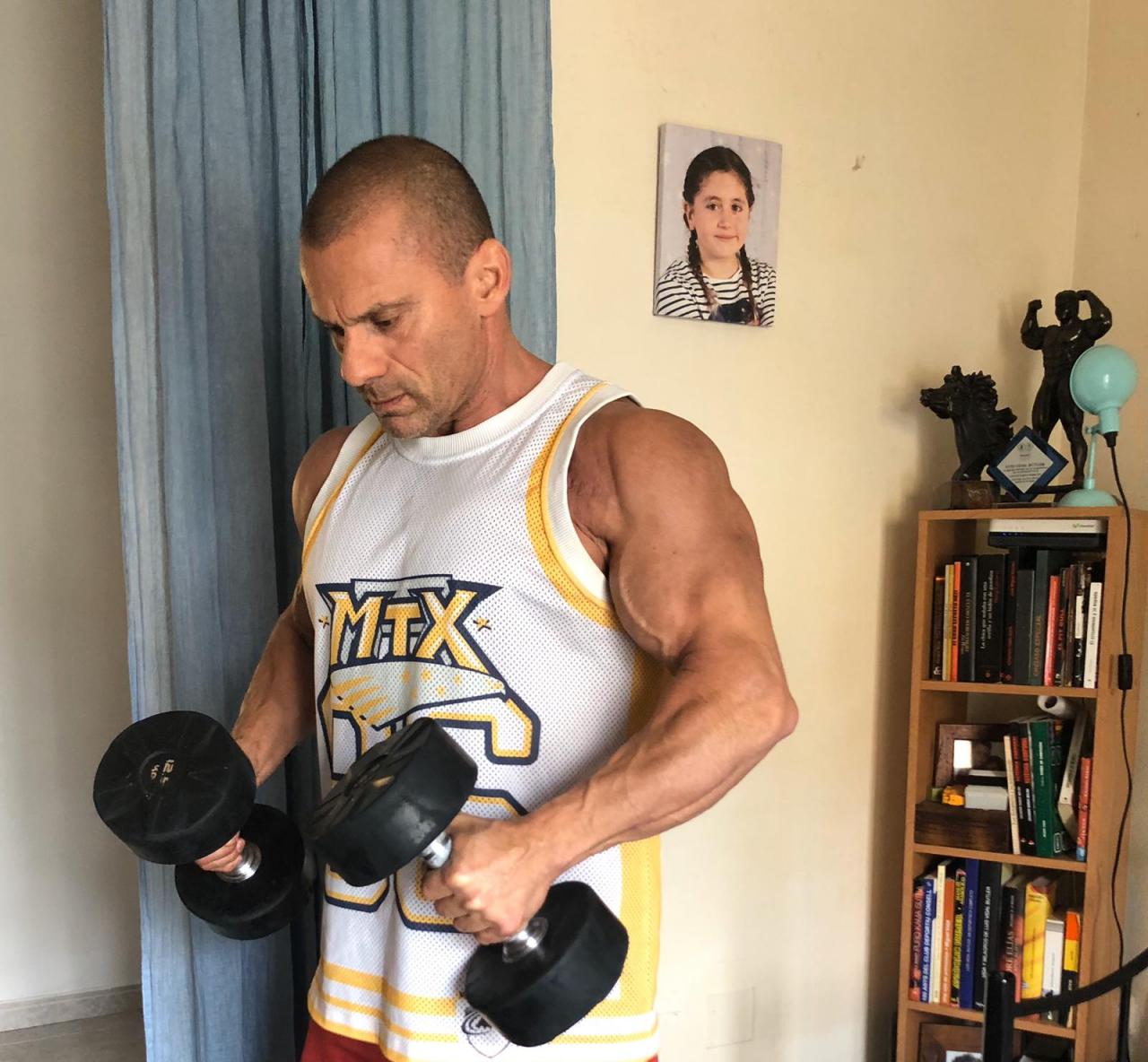 On this point, you do sometimes remember quite quickly why you haven’t spoken to so-and-so for such a long time! I also like to phone the kids on a twice weekly basis but - I have noticed that sometimes they don’t always answer my calls. I can’t think why? It’s agreed then, unless you get yourself sorted these lockdown days can be very long indeed. It also has to be said that although I am writing this in a light-hearted fashion, many people really do suffer from loneliness to panic-attacks and everything else in between as we try to get a grip of this pandemic by continuing to isolate ourselves as much as possible. The trouble being, society as we have experienced it over the past 75 years has drawn us in the exact opposite direction, almost overloading us with work, social and community options. So much so, that self reliance and the ability to manage and perhaps enjoy a certain amount of isolation has become a rather rare virtue.

CONTROLLED PASSIVITY IN ALL THINGS

Interestingly, but perhaps hardly surprisingly, over the past 10 months or so, book and music sales have rocketed as many of us seek both a way of spending our increased spare time enjoyably and to a certain extent, subconsciously educational as well. By its very nature, being confined to your home for a longer period than we have been used too has demanded that we seek other forms of enjoyment and stimulation above and beyond the usual outlet of normal social interaction.

Most people, given the time and opportunity can adjust the framework of their lives, from the pre pandemic miasma of almost manic social and professional interaction, to the present position of controlled passivity in all things. However, how we cope with the challenges of ‘The Longest Day’ or not, I really feel for those young people who have barely begun adult life, yet are expected to behave in a restricted way that no other generation has had to endure since the middle of the last century.