COVID-19: Welcome to the blame game!

You really have to be made of strong stuff to follow the news at the moment. As I have mentioned before, it has been a tough ask to avoid both the ‘shroud wavers’ and assorted ‘conspiracy theorists’ over the past months, but - now we have another set of Covid obsessives to confront and they are the people who like to play the blame game. Allied to this ever growing grouping are individuals, pressure groups, and political parties who constantly rejoice in being wise after the event.

You will have to take my word for the fact that I have no personal or political axe-to-grind on this matter. But even someone as dim as me might observe that there is one common theme running through all this - and that is, governments and institutions unlucky enough to be in power during this pandemic are on a hiding to nothing. From the Tories in the United Kingdom to the PSOE led coalition in Spain and Mallorca - to the Labour Party in Wales and the SNP in Scotland - according to some, they all need to be dumped out of office at the earliest opportunity. I know that I may appear to be a bit of a revolutionary, but governments don’t usually go out of their way to be wrong - or, indeed useless. As former British Prime Minister, Harold McMillan, was famously quoted as saying in answer to a question about what could possibly undermine his government, his answer still rings true today - “Events dear boy, events.” 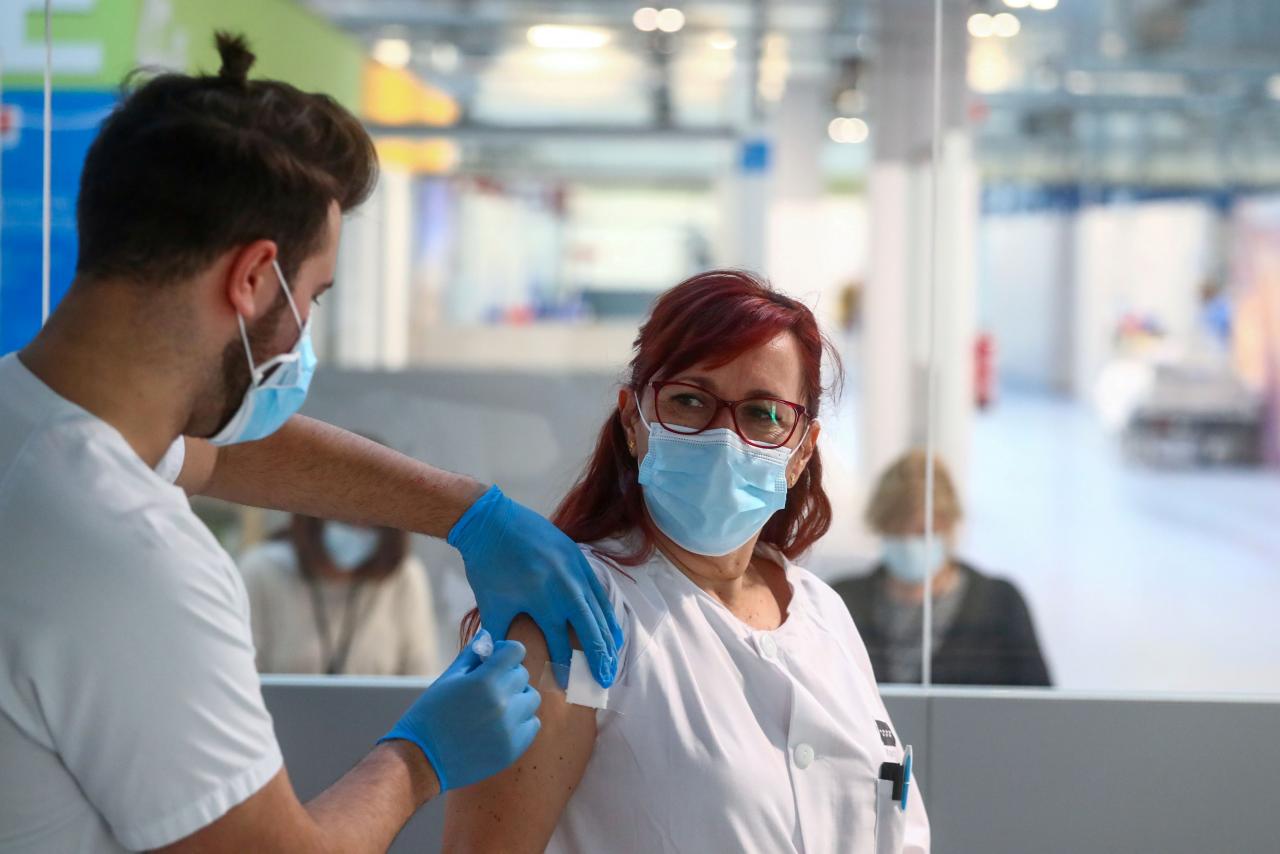 If European governments were obliged to tell the truth without fear or favour regarding the pandemic, at a guess they would probably admit that the measures introduced in the early days of the coronavirus outbreak, were too little and too late. Nevertheless, you would have a hard job getting a majority to support that view, because at every stage of the pandemic and in every country, there were huge social and economic pressures to carry on as before….regardless.

Something that most European countries did - and are still under immense pressure to continue to do - by almost all private industry lobbying groups who understandably want to see their businesses survive. Interestingly and perhaps inevitably, it is the public sector and their workforces, who by-and-large are less keen to get back to normal working life, as they are lucky enough to have their salaries paid whatever the circumstances. It also has to be said that pensioners also fall into that category - not, repeat not, someone who is employed in the hospitality industry for instance.

The fact of the matter is that we are all conditioned in our Covid thinking by a number of sometimes contradictory factors. Those taking part in the mass demonstration today in Palma (If it is still to go ahead) will have a very different mindset to say teachers, who in the United Kingdom at least, some cynics would say that they seem to have an overriding desire not to go to work. However, as rehearsed before, they will still be getting their pay cheque at the end of the month unlike a humble waiter or a bar owner about to go bust. 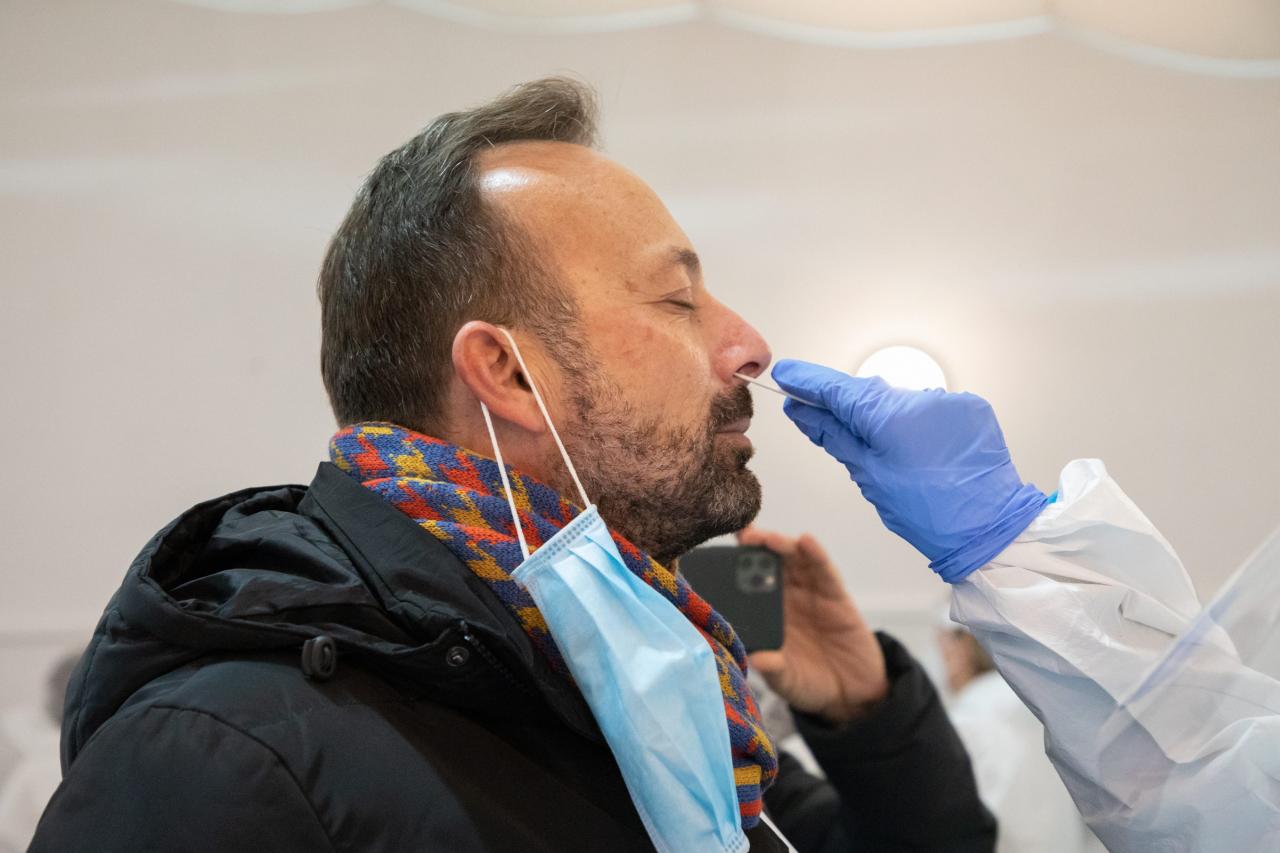 It also has to be remembered that any loose talk of summer holiday travel restrictions can have a catastrophic effect on this holiday island. But in not mentioning that reality, aren’t we here in Majorca just kidding ourselves that this isn’t going to happen anyway? It is as if after almost a year of Covid-19, both governments and the public are still groping to find a way out of this hugely divisive problem, because apart from rolling-out the vaccine as fast as possible, whatever they do or don’t do - will never be popular with a large majority of any country’s population.

As this article is entitled ‘Welcome To The Blame Game’ perhaps I should finish on this very subject. I suppose Covid at some stage or another was going to be used as a political football. Yes, of course, it’s the traditional way of the democratic process. But in a worldwide pandemic are we ill served by the predictable trench-warfare of the left and right? For instance, here in Spain would a PP government locally or nationally have done that much different from the incumbent PSOE in this crisis? I doubt it! Moreover, I do smile when the leader of the Labour Party, scolds Boris Johnson for some foul-up or another when it is to be remembered that when this pandemic started Mr Starmer was in the midst of a four month (yes 4!) leadership campaign that only ended in mid April of last year.

Could it be that the Labour Party’s leadership process was much more important than some silly, non socialist pandemic! Also, is it just me or is Scottish First Minister, Nicola Sturgeon, more interested at the moment in embarrassing Boris and pushing her party’s independence agenda than working alongside the British government in defeating Covid? Personally, I thought that when it became quite obvious that this pandemic was both for real and hugely damaging to all of society, a coalition government could and should have been formed both in the UK and here in Spain. However, unfortunately when you do that, politicians have nobody else to blame but themselves and dear me - we can’t have that now can we? Finally, perhaps we the public, both at home and abroad should take some responsibility for what we did or didn’t do when this pandemic was upon us, as it has to be said the virus didn’t spread itself now did it?

Son Fe Mick | about 1 year ago