Black or White: playing the system! plus, getting ready for visitors and a brand new supermarket

In some ways, this weekly ‘Confidential’ column of mine does what it says on the tin - i.e. it is confidential. Over the years I have shared with you probably hundreds of tip-offs and issues that have irritated and angered, or perhaps made you….my readers, occasionally happy.

However, as I have found to my cost on occasions, we are not always of one mind living an expatriate life here in Mallorca and it has been known that sometimes readers views on almost any subject are diametrically opposed. Take for instance the rather touchy subject of taxation. I have had over the past weeks a number of emails regarding this subject and the supposed abject unfairness of the system here.

I think we all know that United Kingdom based pensions of whatever description are subject to Spanish taxation. No? Well, you really should. However, up until recently the Spanish authorities have been rather slow (as ever!) in pursuing these pensions, but in the presence of the current pandemic are clearly looking for more taxation income to cover various Covid financial assistance schemes.

Nothing wrong with that you might say - but, and here’s the big but, could it be that Hacienda the aforementioned tax agency, only move to gather income from those unwitting enough to work scrupulously fairly?

Playing by the rules!

What my correspondents are saying and have been saying for years, is that whilst they play by the rules and seek to work within the present system, those outside of the ‘system’ both in terms of pensions and perhaps more importantly, regular income tax, are totally ignored.

Indeed, I have been informed that it seems that only those properly registered are ever the subject of investigations, whereas if you are as ‘black as the night’ very rarely will you be called to account. I don’t know if this is strictly true, but over the years it has become a sort of running sore to some people, including Bulletin readers and others who have been assiduously doing the right thing forever.

I have to say, that even raising the subject in this manner, I will have as many people curse me, as praise me - but as one reader observed “When you’ve just paid some unexpected back taxes and then have to listen to someone brag about never having paid a penny of tax - it really does get to you.”

However, there is no doubt that the system is a lot less random than it once was and ‘disappearing between the cracks’ of two separate taxation systems is not as easy as it once was. Nevertheless, there is still a feeling of unfairness in a set-up that seems to ignore those who don’t play by the rules, whilst clamping down on those who do.

When you read this, it will be day two of the island wide relaxation of the last comprehensive lockdown. I wonder if anyone else has noticed that towards the end of last week and over the weekend there has been a spring in the step of many shop and bar owners across the island.

For instance, on Saturday I happened to pass through a number of resort towns on the islands and there was a certain positivity in the activities that were going on.

Understandably perhaps, I spied bar and restaurant owners and their staff re-arranging chairs on terraces and a major cleaning operation going on. Similarly, shop owners were out in force re-arranging stock and cleaning windows, which in itself would hardly bare commenting upon a year ago - but now, seems to be part of a spring like surge in optimism for the future. Fingers crossed, that we can now move slowly forward into life as it once was!

Who will come here first?

I have this theory regarding the tourist season (hopefully) to come. From what I can gather via family feedback and the Bulletin’s brilliant online presence, there is a sort of surge in interest regarding those who wish to come to the island sometime this year. However, my ‘guestamate’ at the moment would be that the majority of those seeking to come her for a holiday this season would fall into the ‘empty nester’ category.

Yes, there will be second home owners desperate to check-out their properties and spend some time on the island, but - from all the signs I have seen, it will be those loyal middle aged visitors who will first seek to get here asap. As I have mentioned before, those people with children are probably waiting to see what will happen in UK schools, with talk that they will stay open over the traditional summer holiday period.

As for young people in general, I would have to seek guidance on this one, because they will be the last to get vaccinated (as per age group) and that in itself could stymy any plans they have until they can get the jab. However, with the UK vaccine roll-out going on apace and the rules of engagement regarding ‘vaccine passports’ still at a very early stage, hopefully we can look forward to an influx of young people seeking a good time sometime later in the summer. On this subject, I’d like to make just one plea. Please hoteliers and tour companies - do not rack up unfairly the cost of holidays just to recapture what you lost last season - as ordinary people do not forget this sort of thing I can assure you.

I know I should get out more, but during these difficult times I hang my hopes and aspirations on the strangest things. Take for instance the soon to be opened new Lidl store in Paguera; I have watched its transformation from a derelict garden centre to an almost finished supermarket. 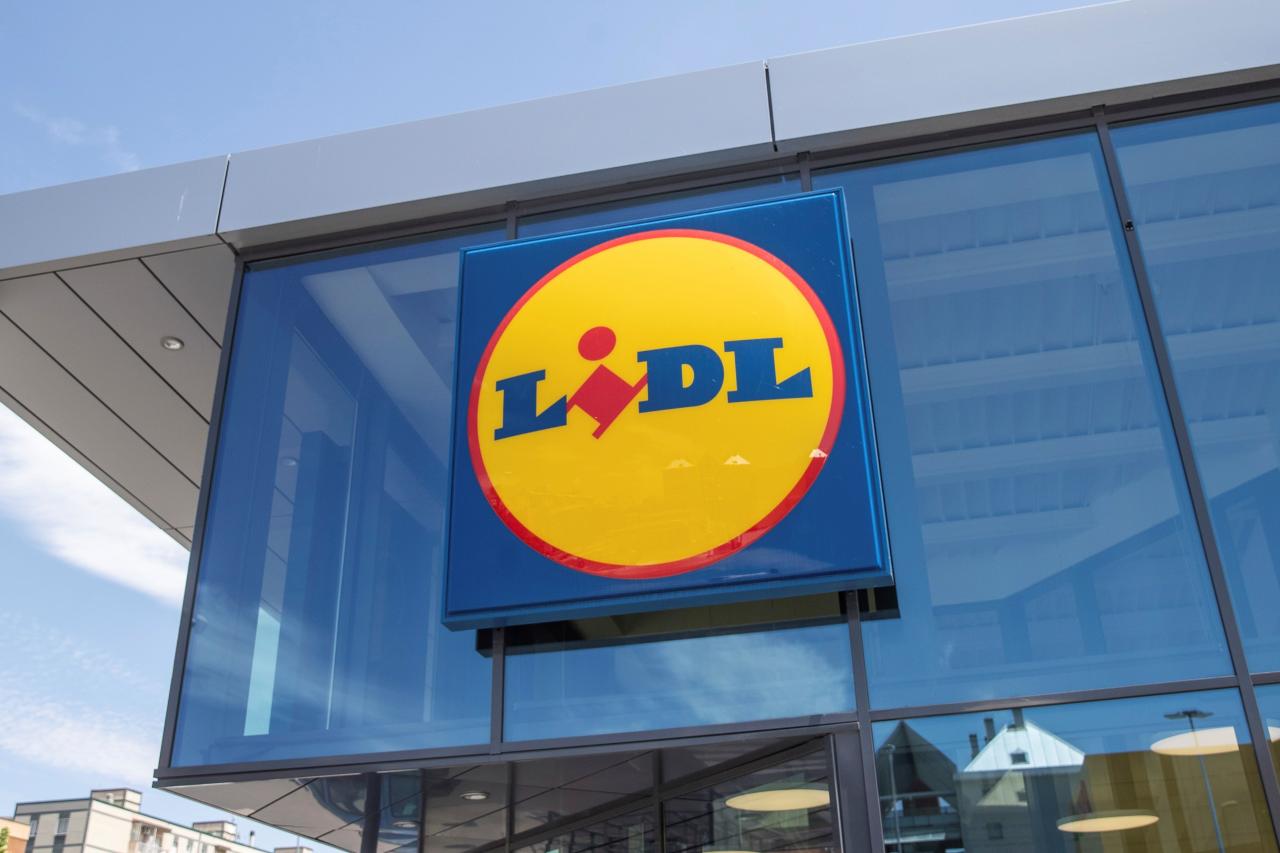 Worryingly perhaps, as my bank is across the road from said site, I have excitedly followed its emergence for some time now. Indeed, when I have a spare moment, I stand by the outside fence and watch the men laying the slabs for the carpark, so much so - that some of the workmen recognise me and give me a cheery wave as if I were eight years of age. It seems that a pandemic and subsequent lockdowns do this sort of thing to a man. It’s called ‘second childhood’ and it’s really not fair!