Cops and curfews: Plus - Reading and raining!

police stopping or slowing down traffic at junctions. | Argui Escandon

Whilst there will always be those who seek to circumvent the various protocols placed upon us, I think that most people try to adhere to the social limitations imposed by our regional government.

Naturally, both home and abroad those seeking to ignore the rules are highlighted in the press, both at a local and national level and as they say - “It was ever thus.” Nevertheless, I don’t think that aggressive policing is the answer to any of this - in fact, it can have quite the opposite effect.

For instance, in the first few days of the controlled easing of the lockdown protocols that were then in force, I noticed police stopping or slowing down traffic at junctions at roundabouts around my part of the island with policeman stood standing in overly macho stances staring meaningfully at poor motorists going about their lawful business.

Intimidation is an unpleasant word to use, but - why the need for the arms-folded silent aggression apart from that of intimidation? Yes, there must be times when police officers need to engage vigorously with wrong-doers and those who seek to break the law, pandemic or no pandemic - but to seek to stare coldly at Señor and Señora Bloggs as they negotiate a roundabout on their way to Mercadona does seem to be somewhat overdoing it.

Perhaps I’ve got the wrong end of the stick, but - sometimes, just sometimes, a little self-awareness might go a long way within the ranks of the islands police forces.

Sometimes British police officers are portrayed as overweight and complacent public servants, just waiting for the day that their fat pension becomes a reality. Indeed, some senior officers appear to be more interested in hitting certain ‘socially inclusive’ social targets than actually feeling the collars of thieves and muggers.

But standing at roundabouts staring at drivers and their passengers at 5pm in the afternoon in a really ‘hard’ fashion - I don’t think so do you? Indeed, I often smile when double-yellow lines in my village are regularly ignored by scores of drivers and it has to be said…the local police! Yet, every now and again - and for no apparent reason, junctions and roundabouts are blockaded by all manner of coppers bristling with guns and truncheons.

Funnily enough, the manner of ‘policing’ in different countries around the world can be most revealing. From fear and suspicion in some third world countries to outright contempt in others and everything else in between.

I have come a long way from burly coppers at local roundabouts staring at motorists prior to curfews - however, the police are public servants, perhaps they sometimes need to be reminded of - to whom they serve.

Hard to believe I know, but it has been almost exactly one year since this pandemic caused the first lockdown to be instigated. Since then, we have all had various memories of what we have or haven’t done in that time. However, one element of lockdown alongside weight-gain - has been how reading has re-taken the imaginations of many people enduring days on end staring at four walls.

For me, I have always been a keen reader of certain books (biographies and autobiographies) and would rarely be persuaded to read novels of any sort. Nevertheless, in twelve months I have happily re-adjusted my book intake and I am in the process of discovering new literary challenges.

I was talking to a pal the other day, who admits that he was “never a great reader” who now reads extensively and loves it. We all have a different technique regarding reading. For instance my favourite time is during that ‘dull time’ mid afternoon and perhaps when I first go to bed for a while, before I get a dig in the ribs and an order to switch off the bedside light. Indeed, book sales have soared in this pandemic, as have those of audio books.

At the moment our house is awash with books passed between friends and those in the book club that Julie belongs to and other random acquaintances. I was chatting to a mate the other day who has also re-discovered reading books and we agreed that if we weren’t ‘hooked’ on a book up until approximately page fifty it was unlikely that we ever would be. 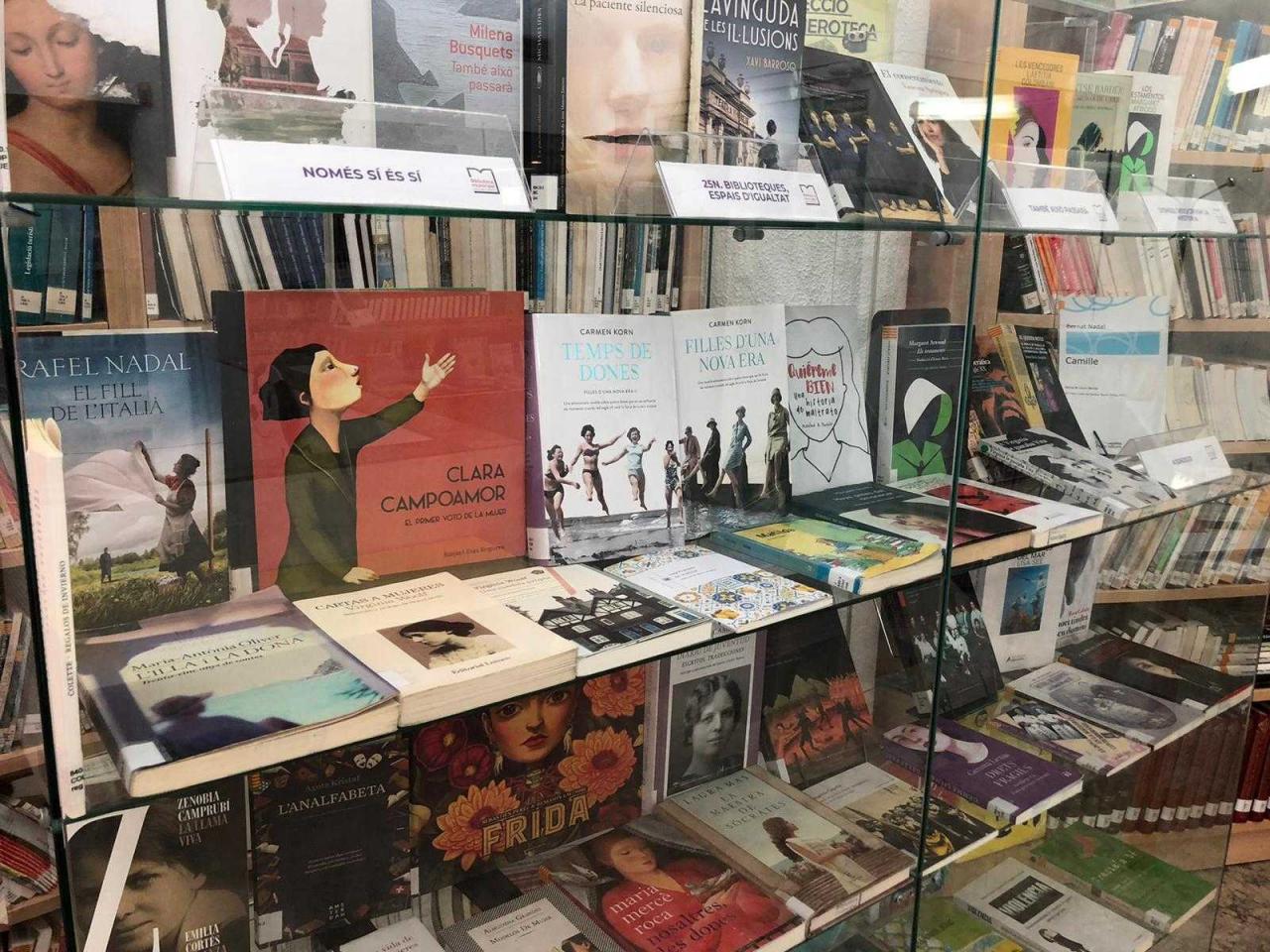 I was also trying to work out how many books I’ve read since last year at this time and reckoned that on average I read one book a week - that means I have read over 50 plus books in twelve months, something I would not have thought possible this time last year - and I like reading!

I will apologise in advance for once again comparing the rate of vaccination roll-out here in Mallorca to that of the United Kingdom. Okay, yes - the UK’s figures are freakily good and stand comparison to anywhere in the world.

Nevertheless, it does become a bit tedious when under fifty years of age sons, daughters, nephews and nieces in all regions of the olde-country are being jabbed for fun, whilst you have no chance of a jab here in Mallorca. 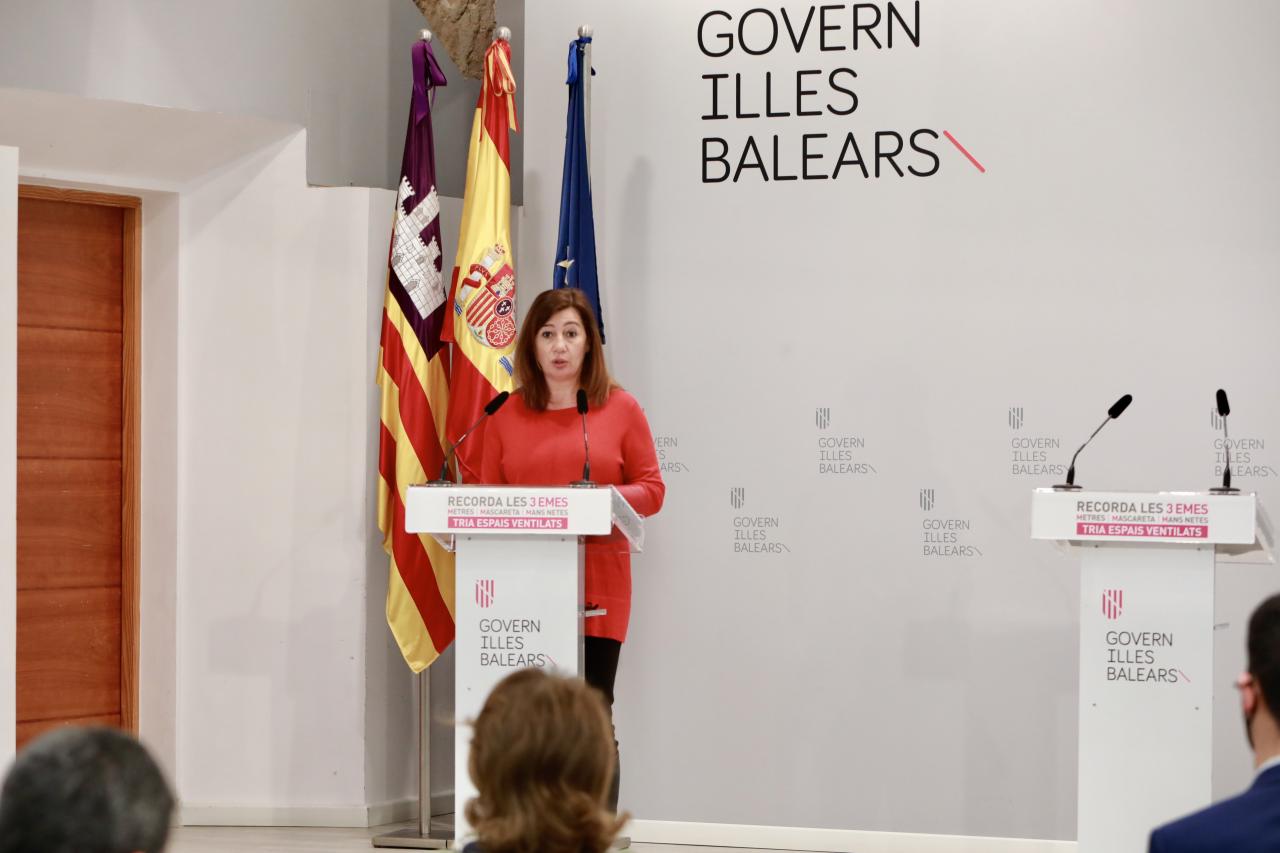 No wonder, it seems to some that unless you are a politician, priest, senior military officer… or family of these aforementioned pillars of society you can forget about ‘getting done’ sometime soon! Come on - Balearic President Armengol, is this pathetic rate of vaccinations because of limited supplies which can be handily and usefully blamed on the EU hierarchy in Brussels, or is it because of logistical and managerial incompetence locally? I guess that Brussels is a very handy whipping-boy on occasions such as this!

It's turned out nice again!

These past few days I’ve been considering the rain falling from the heavens above us. From Sunday lunchtime onwards I have been using words last used twenty odd years ago when describing the rainfall. We have moved from - ‘spitting’ to ‘on-and-off’ moving towards ‘showery’ whilst embracing the word ‘steady.’

At times the prognosis has been ‘coming in sideways’ whilst the words ‘p****** down’ have been used on occasions. Lately, the expression ‘set in for the day’ has become de-rigour with occasional expressions of ‘It’ll be good for the garden’ and the hope that the rain will get rid of the ‘yellow stuff’ that is all over the house and garden. Same as every year at this time I reckon. It’s turned out nice again though… hasn’t it?

Mallorca is a police state, they are everywhere. Its one of the top 3 reasons I am leaving the Island.