Frank Confidential: October - time to dress like a grown-up: plus, hopeless heels

I have to say that I rather like this time of year, as October in Mallorca, as well as in the UK signifies a time when men can dress like grown-ups once again. It is perfectly understandable I suppose, that in summer in both places shorts become de rigueur for all of us who have perfectly pleasant legs.

Indeed, I often think that British postmen have the wearing of shorts all year round as part of their contract of employment. However, as the weather becomes even worse than usual, I notice that many chaps like to cling-on with the T shirt and shorts look, even if it means they appear on the point of exposure…No, not that sort of exposure, I mean the one where the weather shuts down a chaps faculties because of the cold. I suppose this sort of determination is rather like those ‘permanent tourists’ who inhabit parts of the island, tucked away in second line bars in the off season wearing next to nothing as if it were a late July heatwave. I only write this because I went off into town shopping (In truth, a mere shopping assistant!) today dressed as if it were already December with a cold easterly wind blasting in off the Russian steppes. This is because although it was 160°C with the odd light shower, I wanted to put on some of my winter gear that hasn’t seen any action for almost two years.

THESE BOOTS ARE MADE FOR WALKING

This brings me to the subject of clothing and clothes and how the pandemic has apparently changed not only our social and workplace habits, but - what we wear as well. I have already mentioned the fact in these columns that Marks & Spencer do not sell those classic M&S suits anymore, as many people now work from home - plus the fact that employers nowadays couldn’t care less what you wear to work, as long as you do your job and don’t arrive at the office naked. Anyway, on our shopping trip today, we entered many shoe shops as someone was looking for the ‘right’ pair to purchase and it seems that the first priority in this regard was the they had to be comfortable. Fair enough I suppose, but as she hunted for the right pair in the right size, I noticed that this rather expensive shop, hardly had a pair of heeled shoes on display. When I asked the assistant about this, she told me that since the pandemic started and women were trapped at home and at best could only get out for the occasional walk, sales of ‘court shoes’ had slumped to almost nothing and ‘sensible’ shoes of all descriptions would fly-off the shelves. It’s funny isn’t it, once someone tells you something like this, you then spend the next few hours staring at women’s feet trying to mentally prove or disprove what someone has just told you? But it’s true! It really is, hardly any women I passed by wore shoes with even a modest heel - mostly they were smart flat affairs, or sporty trainers reshaped for regular wear - or even walking shoes and boots. On occasions someone would pass by me in a pair of elevated Doc Martens making a long awaited comeback - all very 1970’s retro I’m sure. It made me feel quite nostalgic for leg enhancing stilettos of yesteryear until I was told not to be so “pervy” and what’s more - “You didn’t have to walk in those stupid things did you?” Well, what can one say? 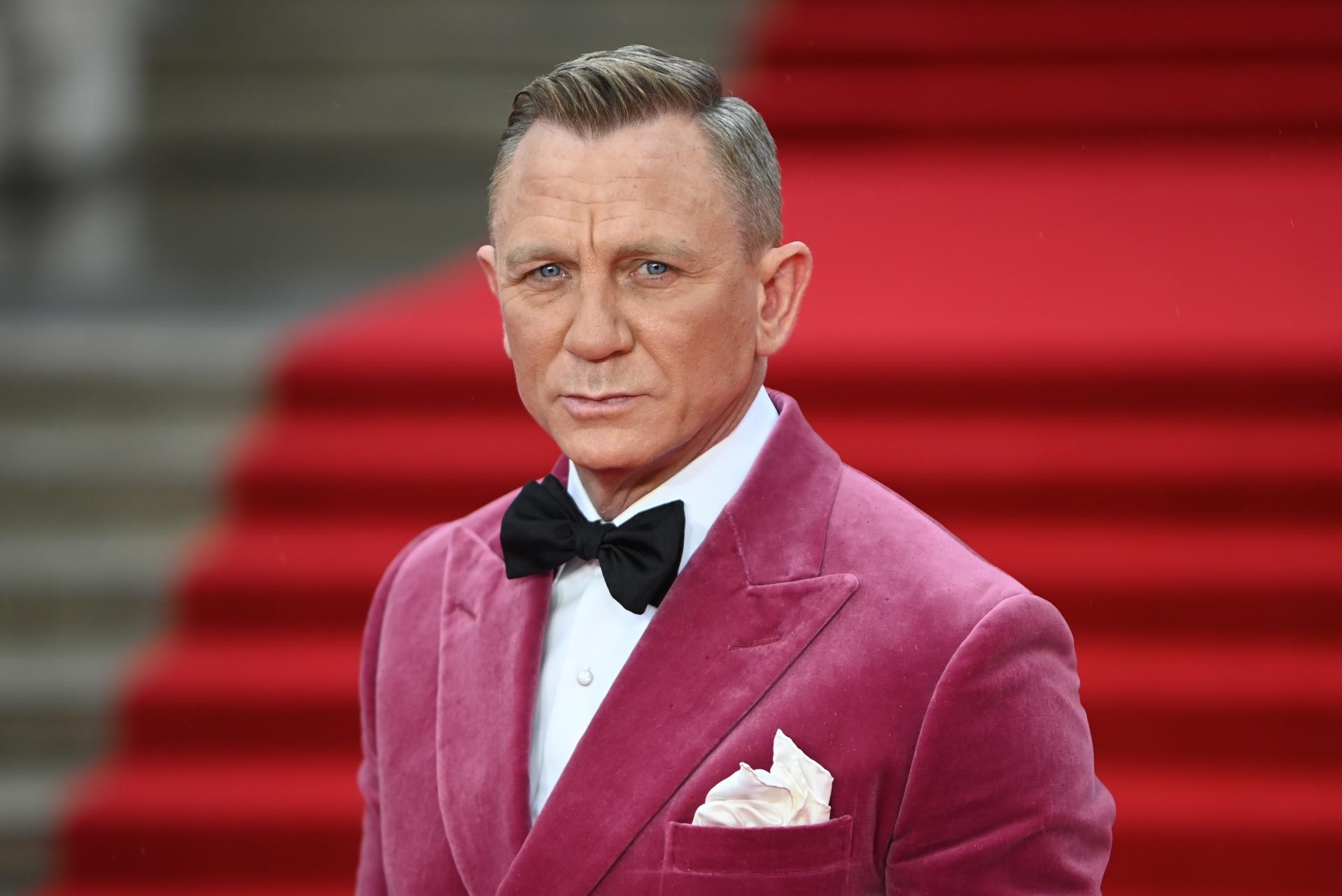 WE’VE BEEN EXPECTING YOU MR LEAVERS!

I’m going to see the new Bond film ‘No Time To Die’ tomorrow in a brand new cinema in town. As the film is pushing three and a half hours in length I thought it best to ‘recce’ the place before committing any of my hard-earned cash on a midweek matinee performance. Anyway, it seems that this place is “The ultimate in cinematic pleasure…” where you can choose the way you watch the film i.e. 3D - 4D - 5D or whatever else they can dream up, plus - certain other perks if you should wish to pay for them. Apparently, you can hire a small cinema all of your own to entertain your friends, family or business clients with food and drinks laid on - plus, other perks I don’t doubt! At another level, instead of the usual comfortable and reclining cinema seat/armchair, you can purchase a chaise-lounge type of seating arrangement that is available along with a massage and manicure service and hot towels for those who wish their cinema experience to be unforgettable. I may have made some of that last piece up, but - not that much I can assure you. It seems that there is an afternoon ‘coffin dodgers’ rate that still makes my eyes water, so perhaps I will wait until Daniel Craig’s last outing as Mr Bond comes on the television in a few years time.

Please forgive me, but the mixed weather you have been suffering in Mallorca recently has cheered me up no end! However, my private gloating caught up with me over the last weekend, for it was then that I drove to South Wales and back on Saturday and Sunday to see my son, daughter-in-law and two grandsons amidst a two day downpour. Without exaggeration, the M5 southbound and the M4 westbound over The Prince of Wales Bridge and beyond, was beyond description as rain poured down in torrents for hours on end, over both Saturday and on Sunday when I returned to the Midlands. At certain points, the traffic on the motorways was halted because of surface water becoming a real danger to vehicles. I know I haven’t been resident in the United Kingdom for almost twenty-one years, but - I really don’t remember rain of this intensity going on for so long; but, there again we have been warned about the knock-on affects on climate change haven’t we?

The Russians are coming!