Did you get out-and-about on New Year’s Eve and celebrate the dawning of 2022. No? Nor did I. To be fair, I lasted until approx 21.54hrs before I made my way to bed, giving up any last thoughts of seeing in the New Year in the process. I wonder if this sort of action is not so much a miserable git thing, but - an age and can’t be bothered thing. Indeed, I can’t remember the last time I actually spent a proper ‘night out’ on the 31st December, but at a guess I would have been wearing flares and a tank-top at the time. Anyway, it seems that socially many of us are returning to the halcyon days of the 1970’s - an era remember, of inflation, fuel shortages and cheesy light entertainment on the television.

For starters (prawn cocktail anyone?) a British woman has won a tennis singles grand slam and ABBA are back together. l am also informed by those in the know, i.e. columnists in glossy magazines, that as we enter 2022 we are set to pick up some of the lifestyle habits of that much maligned decade. It seems that the formal domestic dinner party is about to return, with all the social embarrassments that will bring to our lives. Indeed, perhaps Boris Johnson’s one-man campaign to resurrect the reassuringly naff, cheese and wine party, is having some effect after all? I am already trying to persuade the woman in my life to go a bit retro if we have anyone around for a proper dinner. How about the aforementioned prawn cocktail for starters, followed by Beef Wellington and Black Forest gateau for ‘sweet’ all washed down with a bottle or two of Blue Nun? It’ll be just like being in that television Play for Today, namely Abigail’s Party, where a whole nation cringed with embarrassment at itself. I can’t wait. 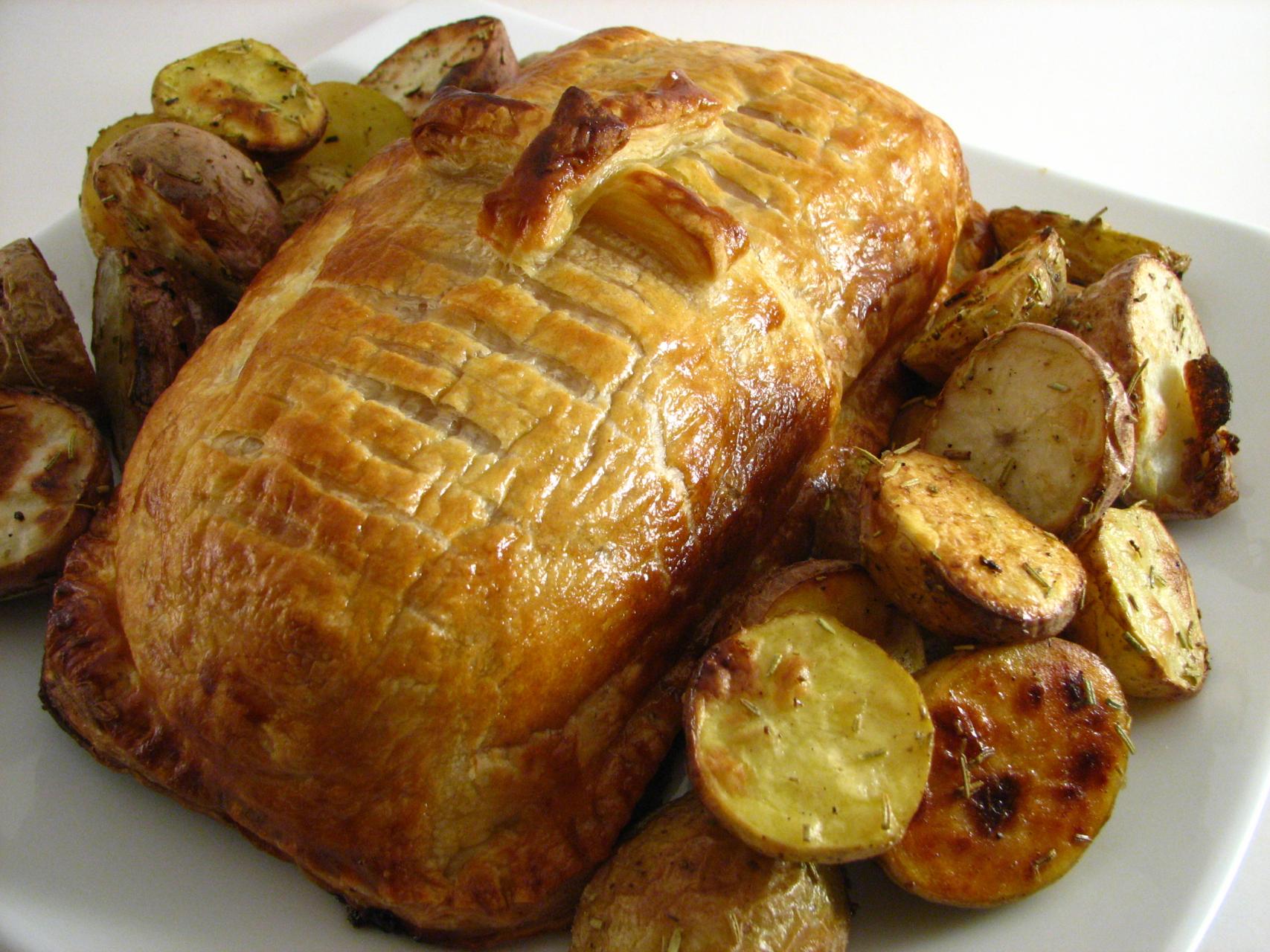 Gongs for the boys!

I see that the British, New Year’s Honours List, has yet again set-off all sorts of controversy. Well, perhaps that is not strictly true, more perhaps that former Prime Minister, Tony Blair’s, elevation to a senior Knighthood has caused more than a bit of a storm with almost 400,000 people (and growing) signing a petition against his elevation to a Knight of the Realm. However, I happened to buy The Times newspaper on the day the honours list was published in detail and the supposed reasons why hundreds upon hundreds of people were honoured by HRH or more accurately the awards committee - or whatever they style themselves. 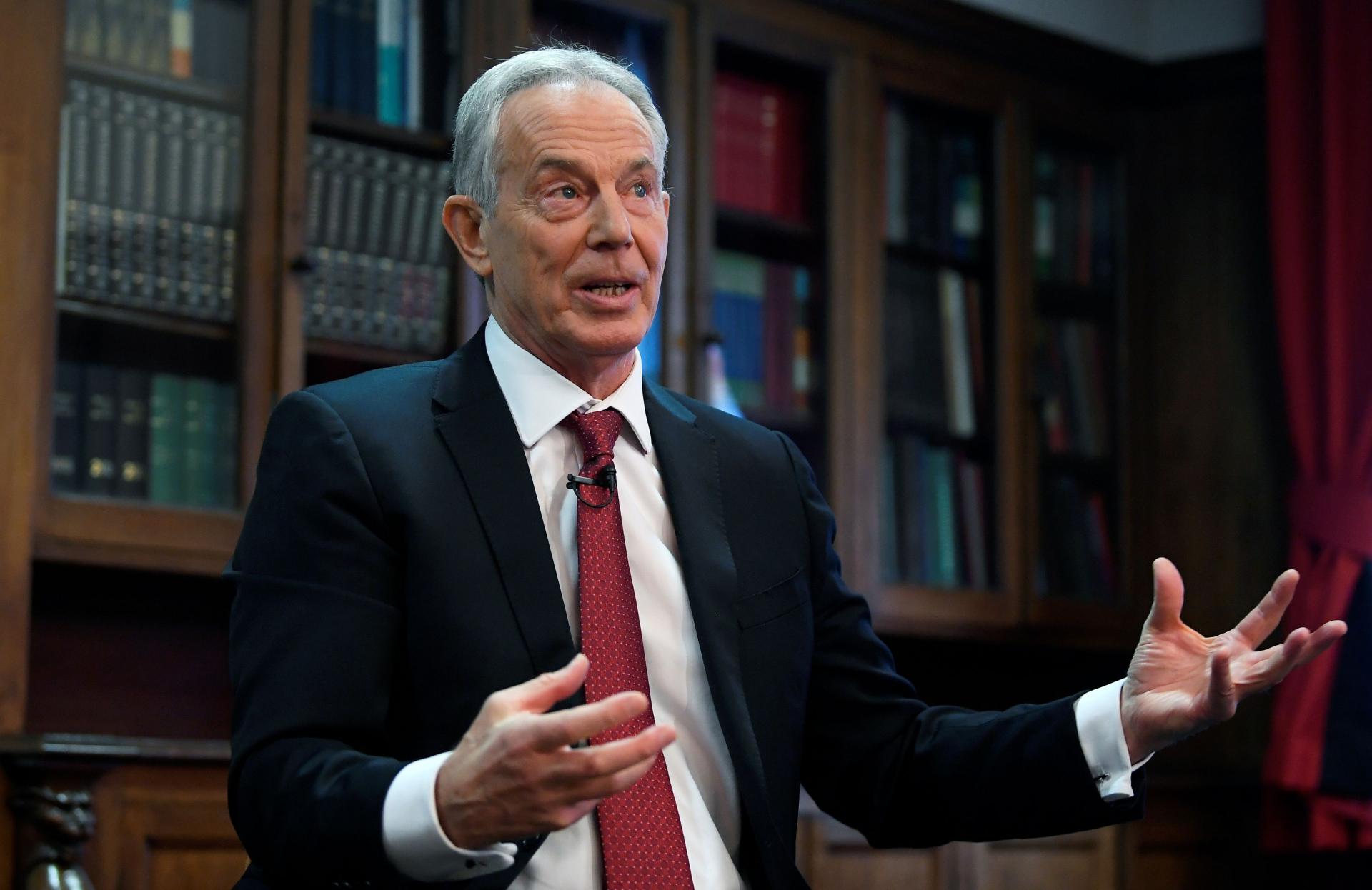 What struck me, wasn’t the fact that a few ordinary people were given lower ranked awards for charitable works and other recipients who had honoured our nation in sport, the arts and other activities - but, the page after page of awards for people just - Doing Their Jobs! Mostly, they are paid pretty well for their efforts and anyway, we are told that an appropriate gong awaits many politicians, senior civil servants and royal flunkies for doing what we all do every day of the week - i.e. Their Jobs! Indeed, as I understand it, within the senior military and the equivalent levels in the civil service, an appropriate medal will be awarded as they move their way, stage-by-stage, as they glide effortlessly and comfortably through their be-medaled careers.

Could this be the British establishment awarding itself medals and awards in the time honoured manner of Buggins-turn? For the rest of us, it’s called - Doing your bloody job!

It seems that December of last year in the United Kingdom, was the dullest on record, with less than 27 hours of sunshine, about 14 hours less than usual it seems. Perhaps, this has been ‘pay-back’ for the lovely autumn that we have enjoyed here in Blighty. The lack of sun - 38 per cent less than the national monthly average - is apparently due to comparatively mild temperatures, with warm southwesterly wind from the Atlantic producing a lot of cloud. Like most people I prefer bracingly cold days under blue skies than day-on-day of dank and damp weather under low clouds.

Funnily enough, I was watching an old BBC documentary from 1963 that highlighted the fact that in that year, it snowed on Boxing Day across the country and the UK was not free of this big-freeze until just before Easter. Nowadays, if it snows in the Scottish Highlands overnight in December, it’s the second item on the news.

It's the rolex rippers!

The most interesting story of the week must be the one where wealthy older men are being warned about a female gang of robbers dubbed the Rolex rippers. The women, usually in pairs, approach lone men in the car parks of golf clubs or Waitrose stores carrying clipboards, claiming to be conducting research. With their questions answered, the women pretend to be pleased, kissing or hugging the victim to say - “thank you” - and just like that, their luxury watch disappears.

Who would have thought of this sort of thing happening - outside of Waitrose and all! Please don’t laugh, It seems that one golfer was approached by two young women in skimpy nurses uniforms and somehow they managed to relieve him of his - er, er, expensive watch and dignity.

If memory serves me correctly, wasn’t there a similar series of incidents in places such as Puerto Portals and Puerto Andratx where the same sort of older chaps were victims of ‘snatch and grab’ crimes when wearing obviously expensive jewellery - but on these occasions the instigators of these crimes weren’t pretty young women dressed as nurses but just local everyday thieves? Anyway, I know which set of criminals I would prefer to report to the police and the wife about… and try to explain why!