What do you prefer - being bored or just irritated?

The poll also surprisingly mentions Adele as a major irritant

The poll also surprisingly mentions Adele as a major irritant in this area. | R.C.

I have been studying the results of an opinion poll commissioned by Jet2Holidays where it seems that four in 10 of the 200 adults polled said their lives are currently “quite boring” or “very boring.” Indeed, it seems that there are plenty of aspects of our lives which we find mind numbingly tedious.

This being the case, I have set myself the task of adding my own list of dreary Do’s and Don’ts to those gleaned in the Jet2 poll. First up, it seems I am not alone in believing that Covid-19 press conferences, Harry & Meghan Sussex and the beat-combo Coldplay vastly sleep inducing. Then we have tasks such as ironing a pile of clothes and waiting for the washing machines cycle to end as you stand looking at it for ages!

Add to this what about the distressing habits of social media warriors who like to photograph their food on a regular basis, not forgetting women of a certain age who insist upon taking pics of their cats for no apparent reason? When it comes to people who induce tedium; Jacob Rees-Mogg MP (aka - the member of parliament for the 18th century) is perhaps a surefire bet - but, the poll also surprisingly mentions Adele as a major irritant in this area.

Filling in tax forms and any type of queueing perhaps unsurprisingly features in the poll feedback as does unreliable Wi-Fi signals and waiting an age for someone to pick up the phone to answer your query or complaint. You may have noticed that I have started to stray into areas that are not exclusively boring but majorly irritating, which for some of us is equally as bad. At a guess, I will not be the only person out there, who if he has to choose between the singularly boring Labour Party leader Keir Starmer, and the vastly irritating (to say the least!) British Prime Minister, Boris Johnson, cannot bring himself to choose between the two of them.

Although it has to be said that at the moment Keir’s tediousness is rather overshadowed by Boris’ almost heroic knavishness. Another example of tedium personified, is television sports presenters insisting on stating the ‘bleeding obvious,’ or chirpy game show hosts pretending that they actually care that the contestant with the unlikely hairstyle longs to visit his long-lost sister in Australia with the prize money he most certainly isn’t going to win in this evening’s show. This brings me to the point where we have to decide whether being boring is actually that bad in the scheme of things - given the fact that too much excitement never did anyone any good now did it? 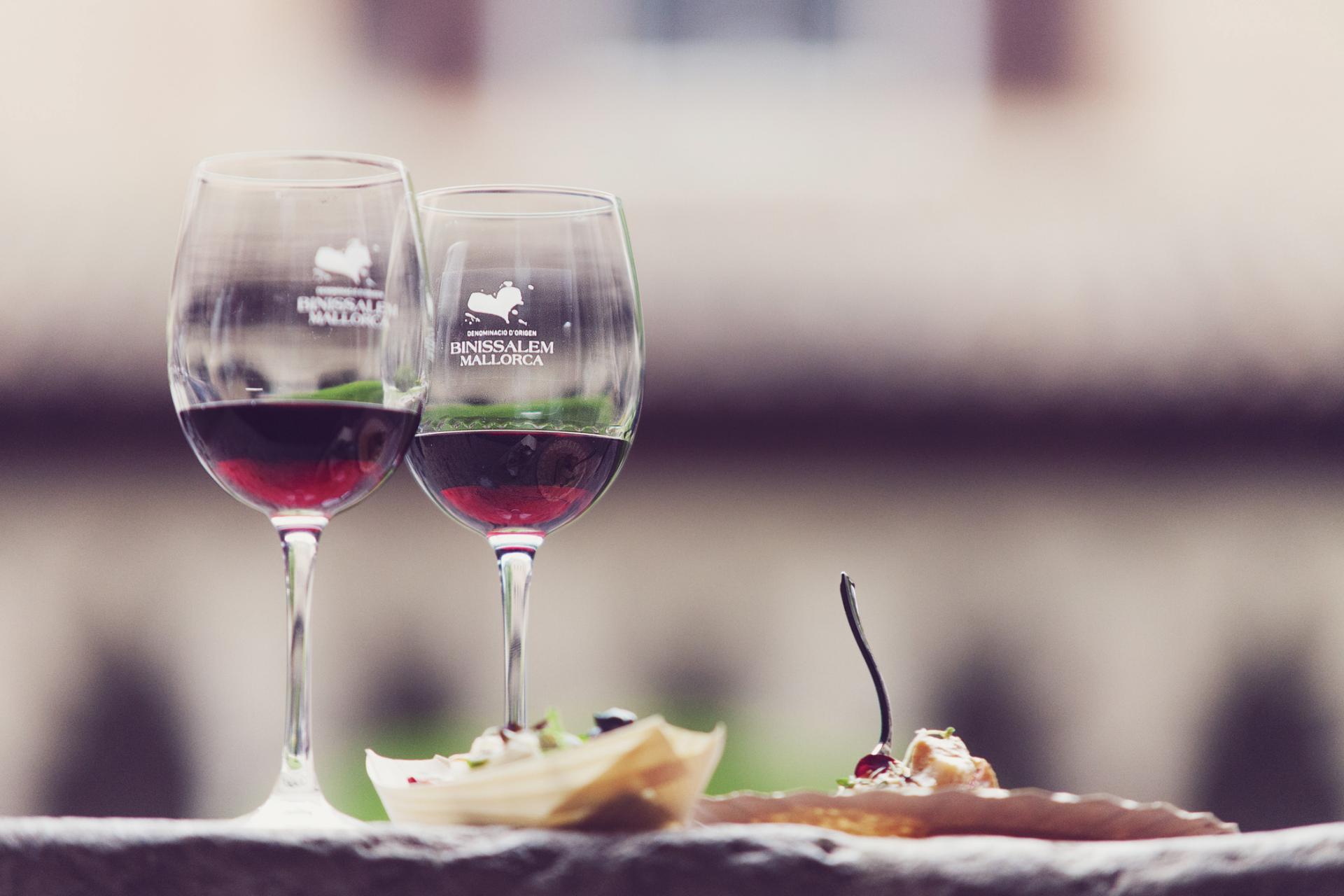 I have to say that I am a little upset by a medical news item that appeared in British newspapers and even had the damned cheek to appear on a couple of news programmes over here. Like many people I have lived by the sound advice that wine is basically good for you and drunk in moderation it can and does enhance a person’s life. Quite right, I say - bravo to that! Indeed - “A day without wine is a day without sunshine.”

Anyway, according to the nose-pokers at The World Heart Federation a daily dose of wine is not good for you and they are - “seeking to dispel the myth that moderate drinking might boost health.” Cue - quite a few angst ridden articles in newspapers and even more modest tipplers being harangued by holier-than-thou acquaintances who should be minding their own business if you ask me! But that’s the trouble isn’t it? Almost anything enjoyable in life is said to have a downside.

Eat too much chocolate and you will get fat and die won’t you? Yes, indeed - the same as clicking your tongue every time someone drinks a well earned glass of wine after a long, hard working day, will get you a well deserved punch in the mouth. The End!

Anyway, according to another set of statistics, we are all likely to be living longer in the future - a lot longer. The bad news is that we will spend more of those extra years unhealthy and unable to work. Apparently by extrapolating from past trends, the research estimated that for every year between now and 2035 men over the age of 50 will gain 11 weeks of life expectancy and women will gain six weeks.

These figures apparently confirm the fact that generally we are living longer, although scientists in this field suggest that - “As we live longer, the focus needs to be on living longer better.” As a man of a ‘certain age’ I certainly remember men of my age now (and older) being a lot more limited in their life expectancy. Men dying at 60 years of age was not particularly a novel experience and my own father was two years shy of that figure when he died.

Nowadays, added longevity seems to be a modern ‘given’ whereupon not that long ago the biblical ‘Three score years and ten’ was seen as a realistic indication of longevity. Interestingly, there has always been a difference between men and women regarding ageing for all sorts of reasons, but with the lessening of male jobs that require hard physical work in unsuitably harsh conditions that difference in the death/date profile could be making less of a difference that it did once.

Anyway, with more of us set to receive a congratulatory telegram from a future monarch when we hit 100 we might all start to dream the dream of some of those vulgar billionaires out there who are looking to find the secrets to eternal life. Unlike them, I’m not sure I would want to live forever anyway - certainly not if I couldn’t indulge myself with a rather pleasant, but inexpensive glass or two of Romanian Shiraz of an evening. Oh, no - thrice times NO!