Theme of the week:, How Turkey knocked the stuffing out of the Balearics

All of a sudden Spain was off the menu and Turkey was flying! | CCL

Back in Britain, British families were busy packing their buckets and spades in their suitcases. The British government had abolished most of the travel restrictions and school half term had arrived in Britain. Spain was the place where most British families wanted to go, with the Canary Islands being especially popular. But wait...Spain was demanding that British teenagers should be double vaccinated.

All of a sudden Spain was off the menu and Turkey was flying! Spanish hoteliers, especially those in the Canary Islands, were giving the government a real roasting. The half-term lift-off in Britain had happened but not to Spain. The alarm bells were ringing even in the Balearics, with local hoteliers demanding urgent action. Finally, the government decided to scrap the requirement for teenagers. The announcement was made last week. But it was a case of too little, too late. 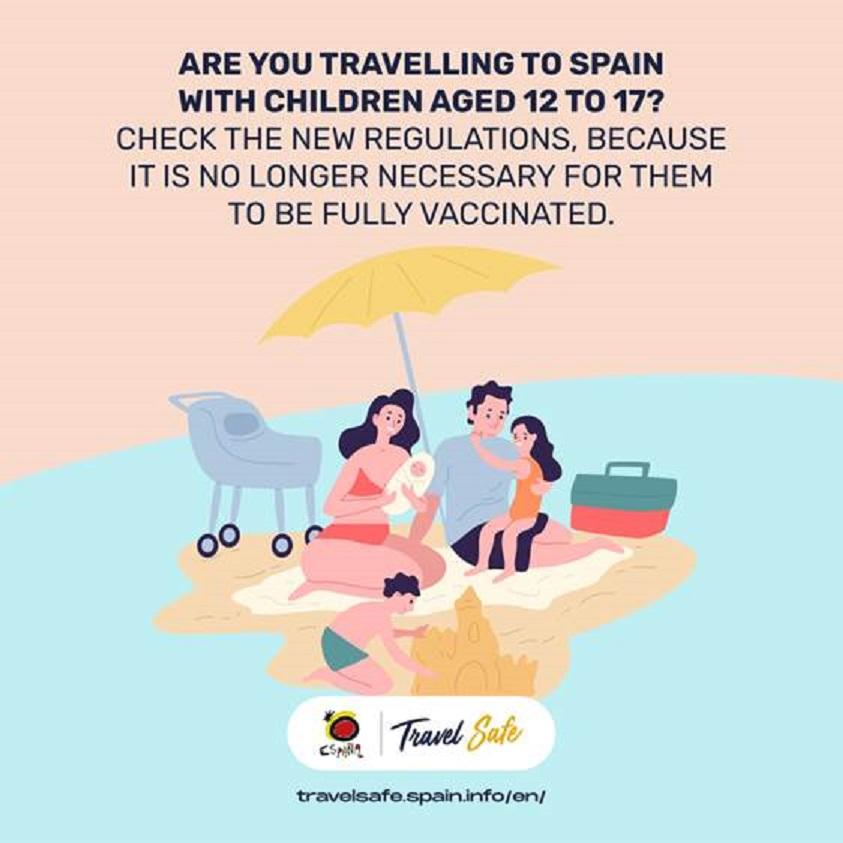 The Spanish government admitted their error and Turespaña, the government tourism promotional body, flew into action launching a social media campaign in Britain underlining the fact that Spain was a safe holiday destination and also indicating that the ruling on teenagers had been abolished. The campaign cost an estimated 25,000 euros but unfortunately it came too late for half term. It was a question of game over.

Turkey thought that Christmas had come early! Obviously, this is just a short-term problem. Halfterm may have been lost but Turkey will not be given such an easy ride over Easter. It is now a level playing field. The TUI Group has already said that Majorca is one of their top holiday destination for this summer. Jet2 has announced that there will be more flights to the island because of a surge in demand. At the presentation of the ATP tennis tournament in Santa Ponsa this week there were many leading hoteliers present. 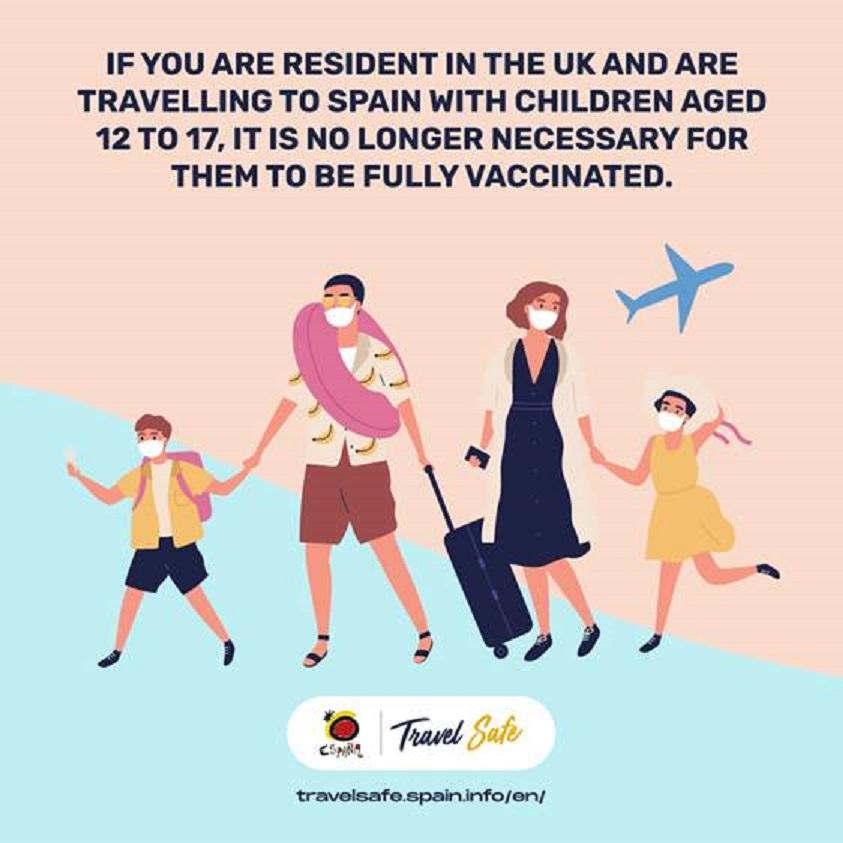 They were all upbeat. One director told me that their three five-star hotels would all be open by this month and there was a big demand for holidays to Mallorca. Fritz Joussen, Chief Executive of the TUI Group, indicated that holiday bookings have picked up since the start of the New Year, as people grew more confident about travelling and the government relaxed testing requirements for travellers.

UK summer bookings are up 19 percent on the summer of 2019 and TUI expects summer bookings overall to be close to pre-pandemic levels. Joussen said many UK households had accumulated high savings during the pandemic and were eager to travel. The upmarket booking situation has naturally been well received in Mallorca and this month scores of hotels are expected to open their doors for business, in many cases earlier than expected. The summer is here and things look as if they are returning to normal. Mallorca is on course for a summer to remember...well fingers crossed. 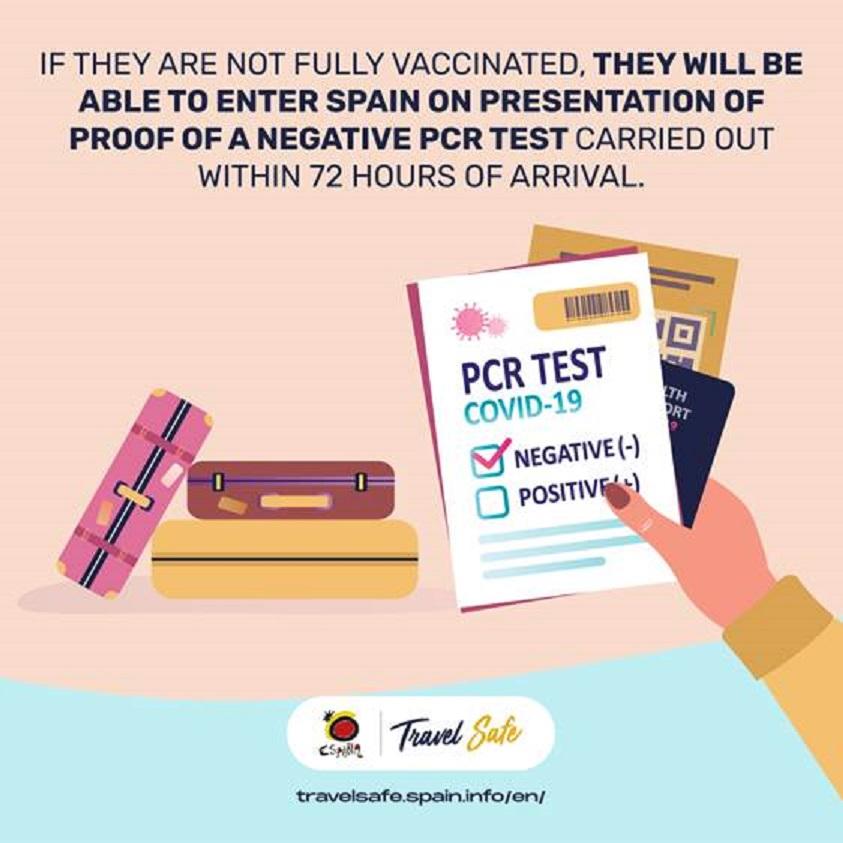 Whenever I mention the fact that I write for a Mallorca- based English language newspaper, I am usually met with very positive reactions. As you can imagine, British people who have holidayed or visited the island in the past are always enthusiastic about the times they’ve spent here. Indeed, there is hardly a single resort or town that some acquaintance is not familiar with. I am constantly impressed by people waxing lyrical about this or that town or village they know very well and like to tell me about good times past, and importantly - good times to be had in the future.

Nevertheless, whilst I glow with undeserved pride, I have noticed that there is often a caveat to that universal praise. They will also mention how costly the island has become in comparison to other Mediterranean destinations. They are not usually talking about the price of their flight or holiday package, but the cost of a beer, a coffee - perhaps a decent meal or an excursion or day out and it comes up too many times to be a one-off view. Like it or not, Mallorca is definitely gaining a reputation for being expensive. 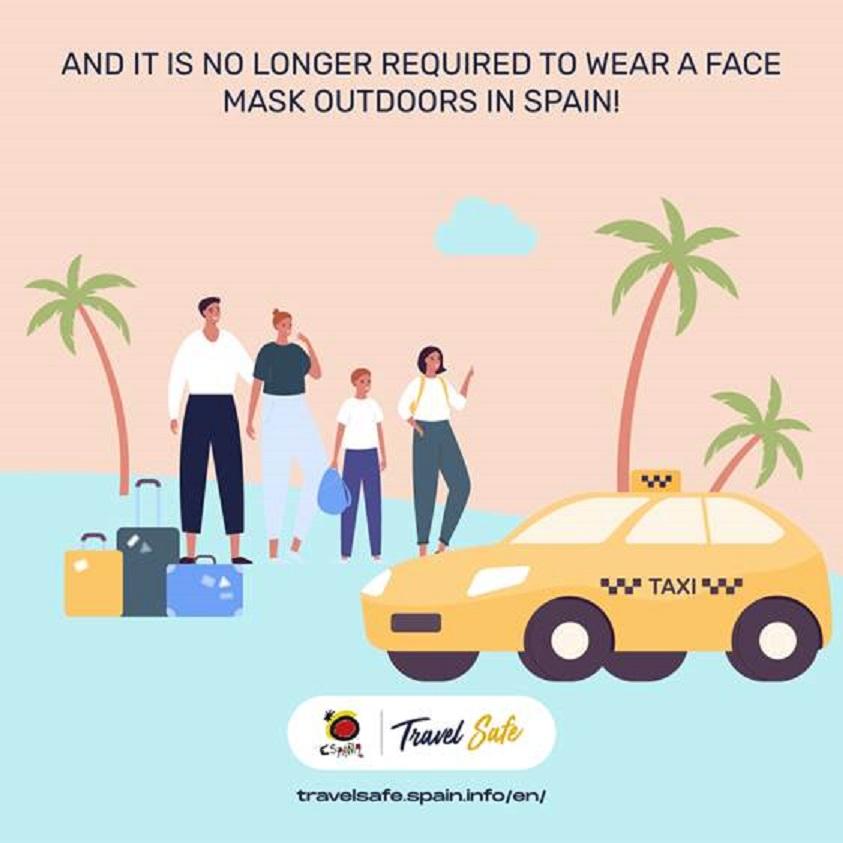 The joys of coming to Mallorca

After such a challenging two years, the idea of actually going on a sunny break away from home will undoubtedly fill the hearts of millions with good cheer. And what could be better than a relaxing sojourn in Mallorca, the golden isle, with its countless attractions?

There are so many jewels in Mallorca’s crown but for me, it mirrors the description of Cleopatra in Shakespeare’s Antony and Cleopatra: ‘Age cannot wither her, nor custom state her infinite variety.’ The island has, after all, been a long-time favourite destination of Britons but it has never lost its allure and intrinsic charm. It’s hardly surprising.

Aside from sunshine practically all-year round, the island offers dramatic, natural and unspoilt landscapes, authentic gastronomy, history in abundance and meaningful sights to visit. The island is easily accessible by air - and road via Barcelona - and the facilities and healthcare are second to none. Another factor is safety.

I like to go running and hiking, often alone, and have always felt safe even when getting home late at night and walking through the dark, empty streets of Soller or along country roads.

Mallorcans are friendly and welcoming and always stop to say hola or have a chat. They are appreciative when visitors compliment them on local food dishes or handmade craft products and are proud of their heritage which all of us are lucky enough to share. So, here’s to happy holidays and a buoyant season for one and all!