...Was British Consul General Lloyd Milen, for clearing up some of the confusion regarding the Green Residence Cerficate and whether or not it is still valid. The Bulletin has been contacted by a number of readers who stated that they had been informed by airport staff that the certificate had been scrapped for British residents in favour of the new TIE residence cards.

Lloyd said that the certificate is still valid but it is best to exchange it for a TIE card as soon as possible. The days of the old residence paper are numbered because it states that Britain is a member of the European Union.

For carnival time on Mallorca. The big parade in Palma has unfortunately been scrapped but others will be taking place across the island in areas such as Pollensa, Calvia and Marratxi. Carnival time is one of the big events on Mallorca. 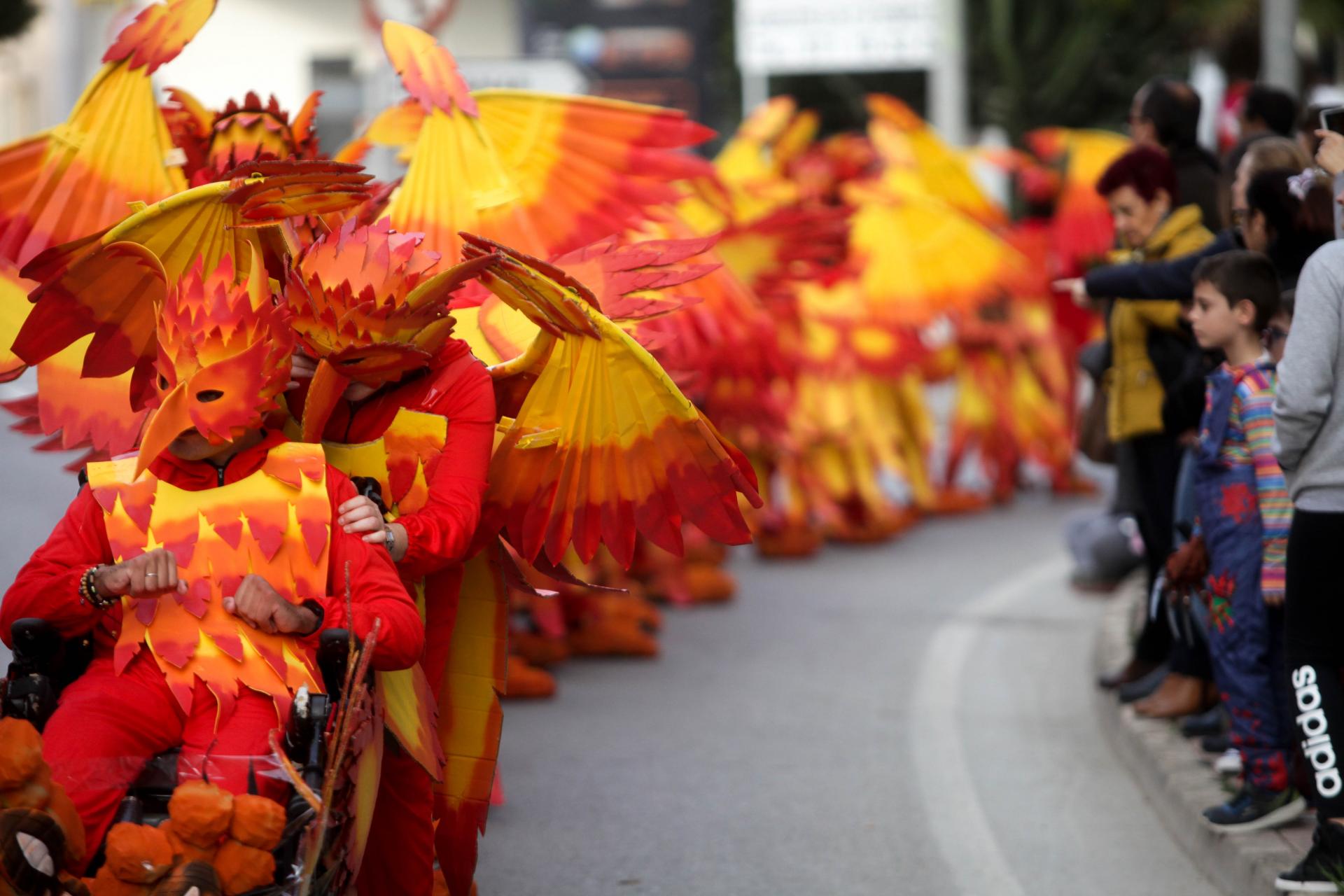 The decision by the Palma city council to cancel their parade is rather odd...because they did allow the Three King’s parade to go ahead despite the fact that most other areas of the island cancelled them.

To the Spanish government and their Covid requirement for all British teenagers to be vaccinated with both jabs. This led to a massive fall in family holiday bookings to Spain. 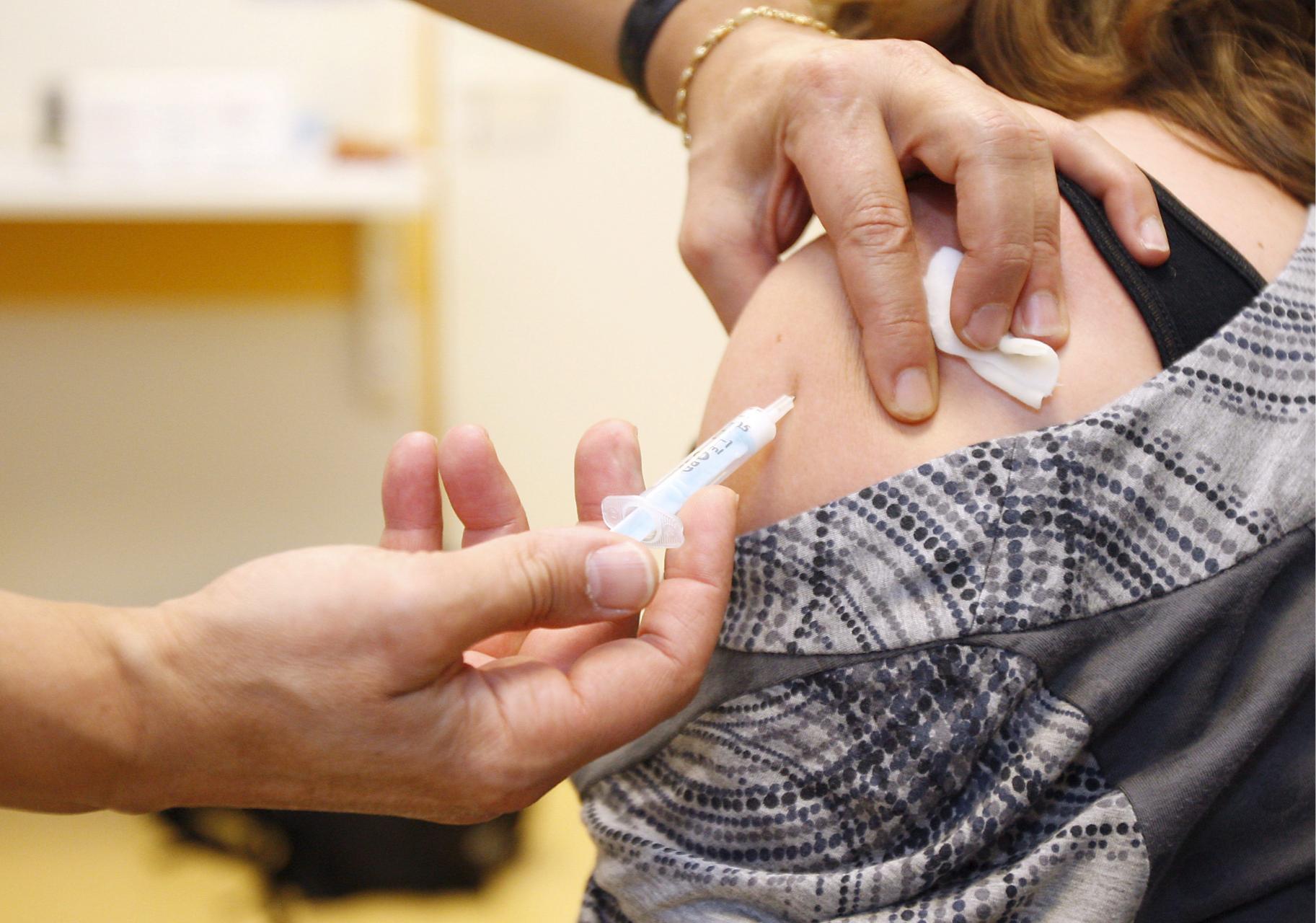 After pressure from hoteliers the Spanish government scrapped the ruling but the damage had already been done with British families going elsewhere with Turkey being popular. This week the Spanish tourism promotion authority launched a campaign in Britain to underline that Spain was a Safe holiday destination.