I'm all windswept and interesting!

The weather in the United Kingdom | TOM NICHOLSON

Just as I have been telling all who would listen that the winters in the United Kingdom are not as bad as they are cracked-up to be, we get a treble of named storms blasting their way across the country. I have to say that the 122mph wind that was recorded at The Needles, just off the Isle of Wight was a sobering thought and the damage across the country in its wake has been considerable considering that the storms were ‘flagged’ well in advance.

Nevertheless, without being unduly complacent, I have to say that the coverage of the storms by the UK media has verged on the gleeful - let me explain. It’s as if when an event like the recent storms happen, certain media outlets get ‘beside themselves’ with hype and overreaction. Yes, I know that people have been killed during these storms and that there has been a great deal of disruption to transport, power supplies and various public services; but do the massed media have to seem to enjoy it all quite so much? Can you imagine what they would be like if they had to report upon the devastatingly cold and ice-bound winter of 1963?

For those of you who weren’t around then (I was a mere babe in arms at the time!) it started snowing on Boxing Day 1962 and the big-freeze didn’t end until almost Easter. In fact there is a television programme on Channel 5 Thursday night called ‘The Big Freeze:Winter ’63’ - and for those of us who were there and others who were not even born then, that was a relentlessly cold and hard winter. Funnily enough, my old dad used to go on about the winter of 1947 which apparently was also unforgivingly cold and bleak.

I’m no weather watcher, but it seems to me that over the years the weather patterns in general have changed considerably. Indeed, here in the UK although the current weather is stormy it really isn’t that cold in middle England (Gloucestershire) although occasionally wet and windy we have only had three frosty mornings all winter so far and about an hours sleety/snow one Saturday morning in mid December. I suppose there is still time for this weather pattern to change and revert back to what was ‘normal’ yet it feels to me that there is a subtle (and not so subtle) change in basic weather norms at the moment. 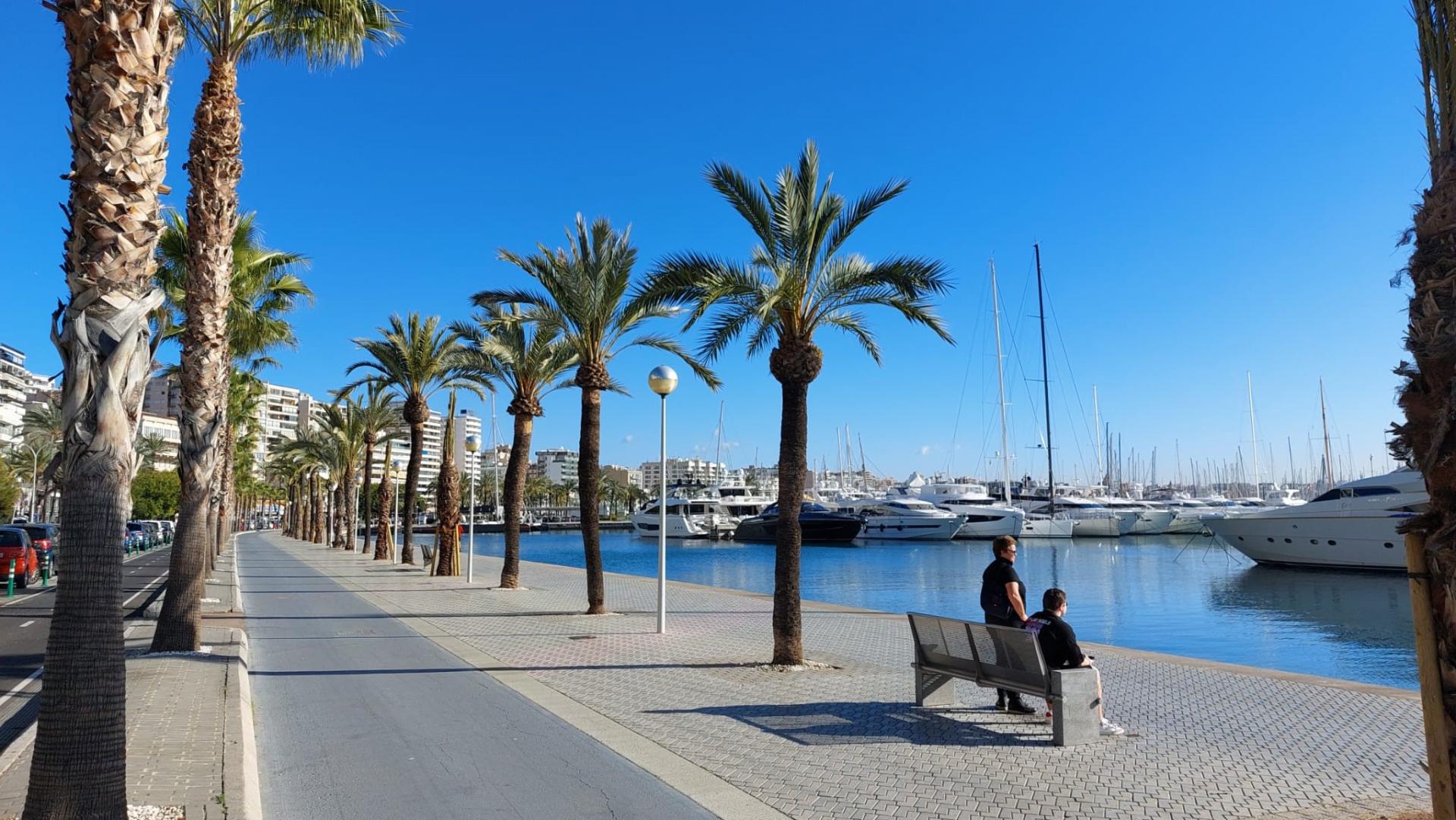 I wonder if there has been similar changes in seasonal weather patterns in the Balearics because I read online via the MDB and on social media that over the past months there has been some very odd weather happenings from time to time. However, could it be that we are all just overreacting to changing weather patterns that are quite usual at this time of year?

Too sensitive for words

I know that I like to rage against some of the absurdities of modern life, but it seems that book publishers not only have proper ‘proof readers’ who do a sterling job; indeed, they will tweak and sometimes gently alter a writers miss-spelt and miss-aligned prose. However, it now seems that others are tasked with checking a writers ‘copy’ for anything sensitive that might cause concern amongst those who are seeking to be offended.

Yes, really! Indeed, so-called ‘Sensitivity Readers’ are supposed to make authors ‘cancel proof’ by weeding out the controversial before it erupts into a public row. Happily, many in the publishing industry are kicking-back at this attempt at censorship making the point that most of the best literature ever published was by its very nature both controversial and divisive.

I understand that even some of the novels written by Charles Dickens can and do cause alarm with some of the sensitive ‘ultras’ who want to tell us what we can and can’t read. In fact, almost any author/writer who takes a subject head-on is in danger of having his/her writing censored in some fashion. It is not only new literature that has to subject itself to this nonsense, but also much heralded and brilliant novels written in the past that have covered sensitive and controversial subjects.

For instance, the quite brilliant book To Kill A Mockingbird written by author Harper Lee, that I read for my ‘O’ Level English Literature exam, was targeted by cancel zealots because of some of the racist language used in the novel. Really? Did it not occur to these self satisfied morons that the author was writing about the racist mob that wanted to hang an innocent black man accused of murder?

Hey, I knew it would happen and it did, didn’t it! I was having a beer after a particularly competitive game of tennis last week with a couple of newly made friends when one of them called across the bar to a young fellow (anyone under the age of 50 is young in my book!) and announced “Hey Carlos, - Frank here lives in Mallorca.” With this he ambled over to me and greeted me in Castilian.

Happily I could cope with this and a few other verbal pleasantries, but - as is often the case, this provoked him into an outpouring so quickly delivered that I just stared at him with a rather slack jaw. Happily, as a kind sort of chap, he spotted by discomfort and slowed his delivery down somewhat until he gave up and just talked to me in English.

I have to say that when Carlos returned to from whence he came, my soon to be ex new friend muttered “That went well then?” I have to say that I had the presence of mind to use a quote from Winston Churchill to diffuse my embarrassment, as in - “Every Englishman is born with the inalienable right to pronounce foreign words any way he chooses.” So there!