Spain is being looked upon as a “refuge” destination for tourism

Let me draw attention to items of tourism news over the past few days. | T. AYUGA

Let me draw attention to items of tourism news over the past few days. The first comes from Valencia, where hoteliers have been speaking about the prospects for Easter. The Hosbec hoteliers association says that after two disastrous years because of Covid, it is possible that occupancy will be back to the level it was in 2019.

Foreign tourism is going particularly well and already this year accounts for more than 50% in Benidorm; Valencia doesn’t attract as much national tourism as Andalusia, but it is still a very significant part of the mix, much more so than in the Balearics.

The hoteliers in Valencia are confident that the weather’s going to pick up. Forecasts suggest dry and sunny weather for Easter, and this will help to push up bookings further. And leading the charge at present - in Benidorm at any rate - are the British. Foreign tourism weighs in at 53.5% of all tourism; the British equate to 42.5% of all tourism.

The experience in Valencia is apparently being mirrored across the country, the CEHAT national confederation of hotelier associations offering similarly encouraging forecasts. And data from online agency Destinia appear to back this up. In fact, Destinia suggest that foreign bookings for Easter in Spain are up ten per cent compared with what they were in 2019. Moreover, Benidorm and Valencia aren’t topping the charts, it’s good old Mallorca (and Tenerife).

This particular agency observes that although there was a slight drop in bookings when the war in Ukraine started, the demand swiftly returned. It adds that British and German holidaymakers are showing a preference for Spain, which is being looked upon as safer than Greece or Turkey. 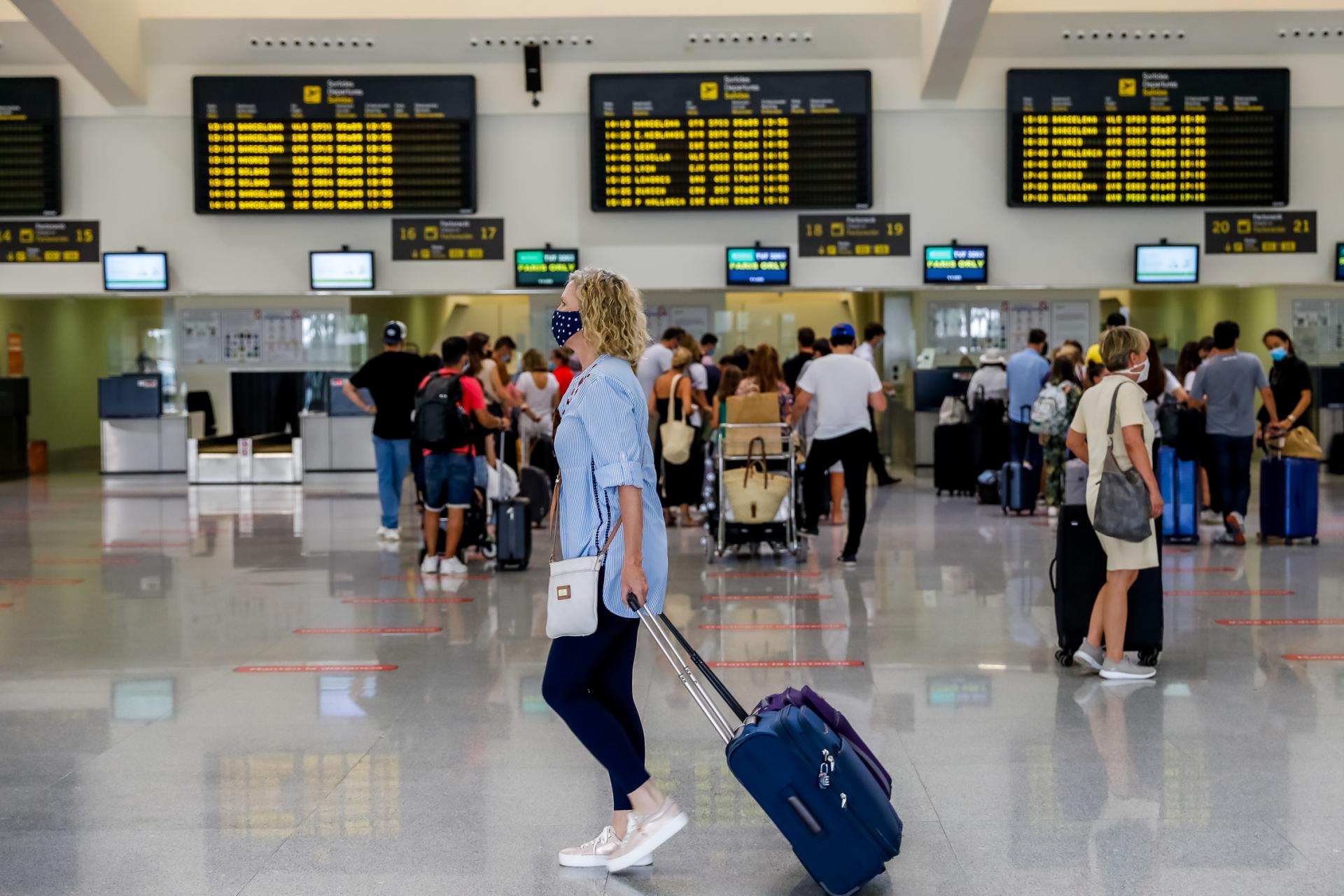 As I noted a week ago, the president of CEHAT, Jorge Marichal, was of the view that Spain is being looked upon as a “refuge” destination for tourism. This is because of geographical location - Greece and Turkey are that much closer to Ukraine.

So, all the above gives the gist of what has been reported. Things sound pretty good. Do they not? But then you get something like what came up locally the other day, which suggested that bookings for Mallorca have fallen by 30% (I’m not quite sure since when, as this wasn’t made clear) and that also, according to “affected tourism sectors” (unexplained), there have been no bookings since the beginning of the war.

Do we conclude from this, therefore, that Destinia, for instance, are making things up? There aren’t actually any bookings and they’re certainly not up ten per cent compared with 2019. Are foreign tourists only booking Benidorm? No, I don’t think we can conclude any of this. 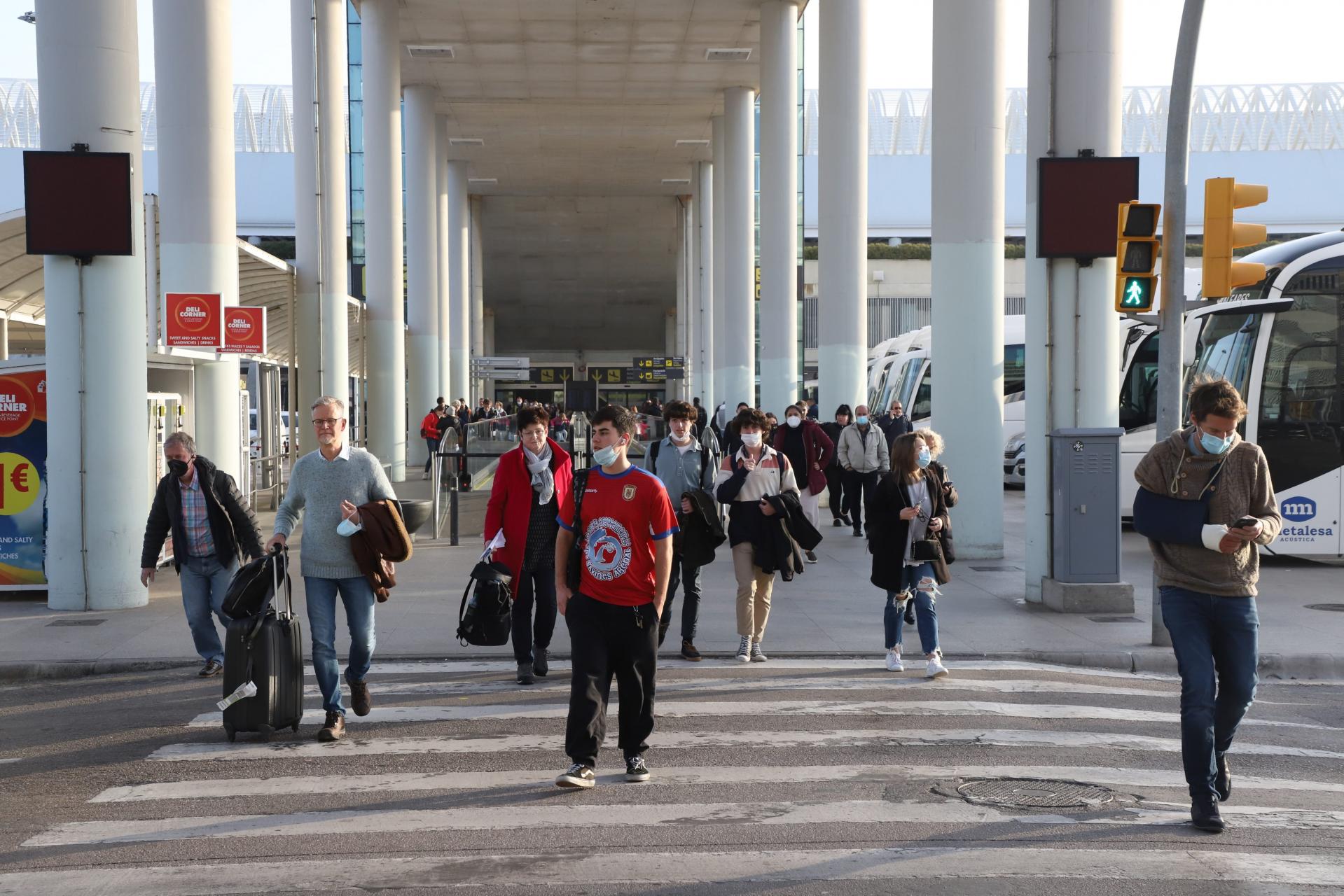 I’ve been monitoring this sort of stuff for a good fifteen years now. There has been much over-optimism and much over-pessimism during that time. There have been the highs, brought about by the “borrowing” of tourists from other destinations because of terrorism, and the lows. Covid has been an exceptional phase, the financial crisis created another, although the low was never that low. One has learned to treat much of it with a pinch of salt. The proof of the pudding has been with the final numbers, and this proof has normally turned out to be positive. And that’s because Majorca has shown itself to be remarkably resilient.

Right now, we have more exceptional circumstances, ones that suggest that attaining 2019 figures are unlikely. I would be surprised, and pleasantly so, if they were. But you can’t say for definite until the people arrive, and in that regard there is certainly no shortage of flight capacity - as it is currently scheduled anyway. The programming of seats for Palma this summer is higher than it was in 2019 - eleven per cent higher.

Politically, Iago Negueruela has been talking up tourism recovery this summer, despite uncertainties, notably those caused by war. You would expect a Balearic tourism minister to be optimistic, but at the same time realistic, and so how is he supposed to respond to María Salomé Cabrera of the opposition Partido Popular when she comes out with what she did in parliament on Tuesday?

With the Easter holidays coming up, the tourism situation is affected by “the sixth wave (I think she’ll find that it’s the seventh), the Russian invasion, the hike in prices, a possible shortage and strikes at German airports and in Paris”. 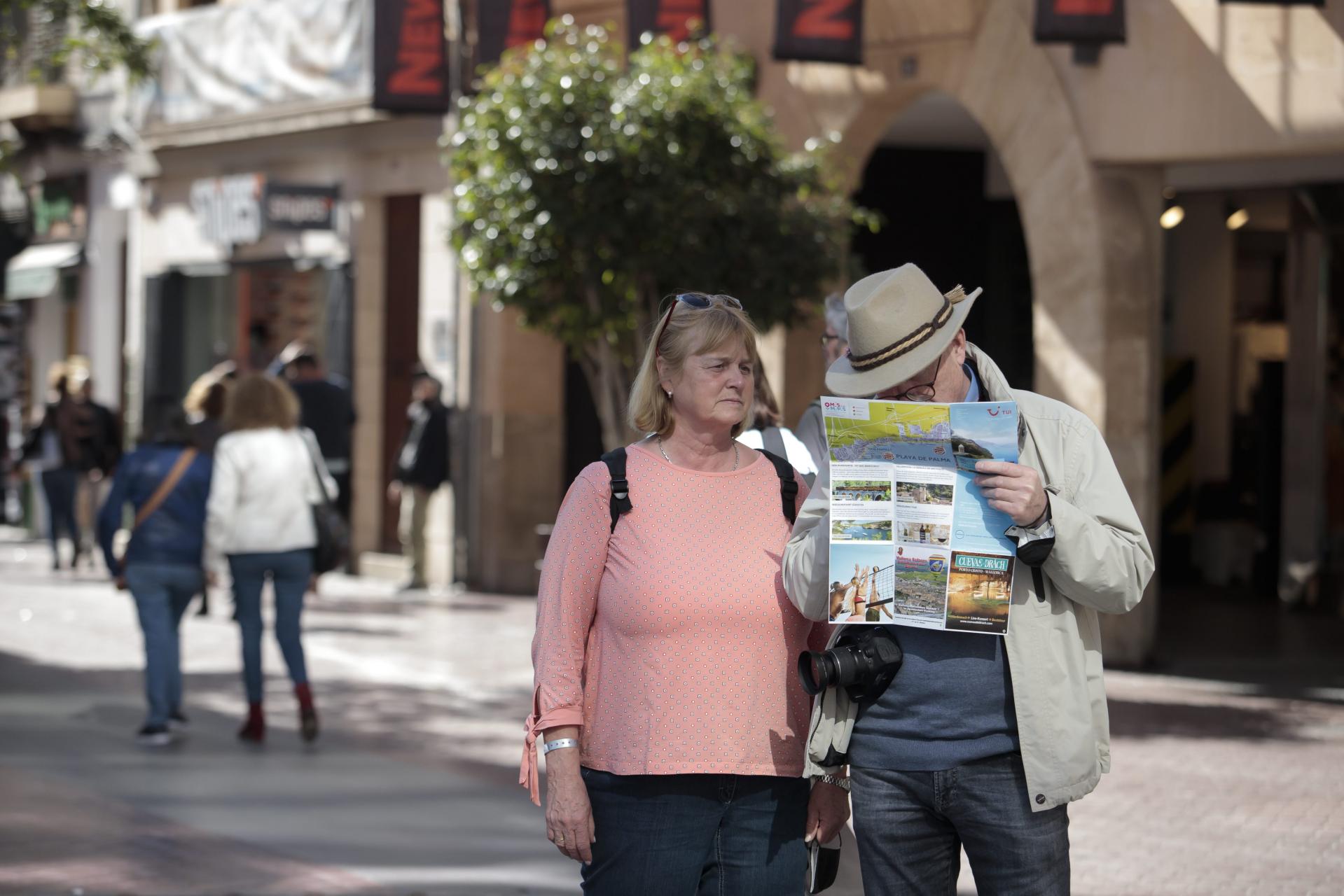 What can Negueruela do about any of this beyond what is being done to, for instance, mitigate the rise in prices and ensure there is no shortage? Request that the borders are closed for fear of Covid? Offer German airport security personnel a pay rise? It was nonsensical. And moreover, at least where some reports have been concerned, the war and prices do not seem to be having a harmful impact.

Funding circularity and food and drink

Some good news for hotels that might be concerned about funding for circularity projects. While the Balearic government has promised some aid for this, the Spanish government, in discussion with regional governments, will be making available a total of 170 million euros for energy efficiency and circular economy projects in tourist accommodation. Of this, the Balearics will receive 12.7 million, the largest amount - 27.2 million - going to Andalusia.

According to the government’s information, the 12.7 million will be for 197 establishments, which is some way short of all tourist establishments in the Balearics - around 2,850 if you include absolutely everything (not holiday rentals) - but every bit helps. Even so, the numbers give an indication of the scale of the sustainability and circularity drive, which is what the new tourism law is all about.

The Tuesday gathering of regional and national tourism authorities heard from the Spanish tourism minister, Reyes Maroto, that there is to be a second tranche of EU Next Generation funds for tourism. The first, amounting to 615 million euros, was released in November last year. The second will be higher - 720 million. For this funding, local authorities have to put together projects and submit them for approval (or not). They can therefore be from town halls.

Fifty million of the 720 million will be earmarked for what the minister has described as a priority project for 2022. This is for enogastronomy - wine and food, in other words - Maroto having presented a new initiative called SpainFoodNation for the promotion of Spanish gastronomy to the world. She explained that this is “a strategic priority for the government, not only because of its enormous value as a tourist attraction, but also because it can address depopulation as well as projecting the Spain brand at an international level”.

If it is to help depopulation, one wonders how much of this might be coming to Mallorca, where overpopulation is the concern.