The flash floods in the Llevant area last year were not forecasted. | R.S.

The president of the Aemet national meteorological agency, Miguel Ángel López González, was in Sant Llorenç for the first anniversary commemoration. 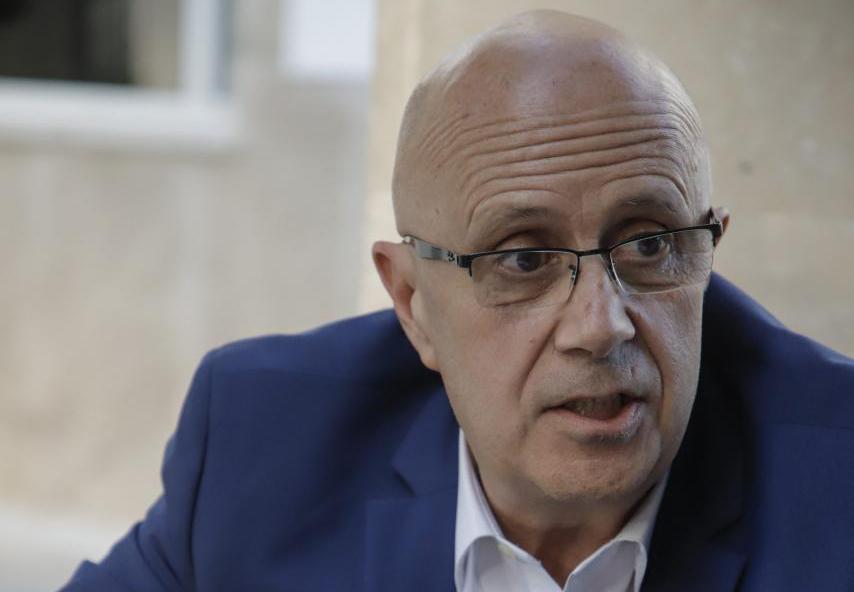 Speaking before the event, he explained that on the ninth of October last year there had been a yellow alert for heavy rain and that this was raised to amber at seven in the evening (it went to red three hours later).

"I wouldn't say it was late, but I would say it was ineffective. For a warning alert to be raised, the prediction model has to do this 24 hours in advance. That afternoon and evening, the model was not predictive. There was only weather monitoring. It all went badly wrong. We had to acknowledge that we were wrong and therefore notify the European prediction centre of an error, so that it is not repeated."

Referring to Aemet's capacity in the Balearics, López said that restrictive public employment policies have meant a one-third reduction in personnel. "We want to strengthen this territorial structure and to return to there being local professionals who understand the land (in the Balearics) and can see what can't be from other locations."

Despite errors last year, López explained that Spain has one of the best predictive models in Europe; the country is in the forefront of predictive research. He suggested that the model for the Balearics is going to require specific work to take account of the "press cooker that is the Mediterranean". "The Mediterranean is overheating, with periods ranging from March to November. These months of overheating generate water vapour that rises into the atmosphere, and this is like a time bomb."

The heavy rain last year and the floods will, he added, be more frequent. "We must be prepared, and Spain has begun to do its homework."

Balearics could be facing the seventh wave of Covid