Airlines are literally queueing up to fill the void left by the demise of Thomas Cook last month the Balearic government said in London this morning.

Among the airlines which are interested in former Thomas Cook slots at British airports to Majorca is Virgin Atlantic. If Virgin does start operating to the island it would be a dream come true for founder Sir Richard Branson.

Twenty years ago when the Virgin tycoon owned La Residencia Hotel in Deya he wanted his airline to link his Majorca hotel with Britain. Branson has since sold La Residencia but he has revived his project to open a super luxury hotel at the estate he owns in Banyalbufar. The flights could be just another piece in the Branson jigsaw. 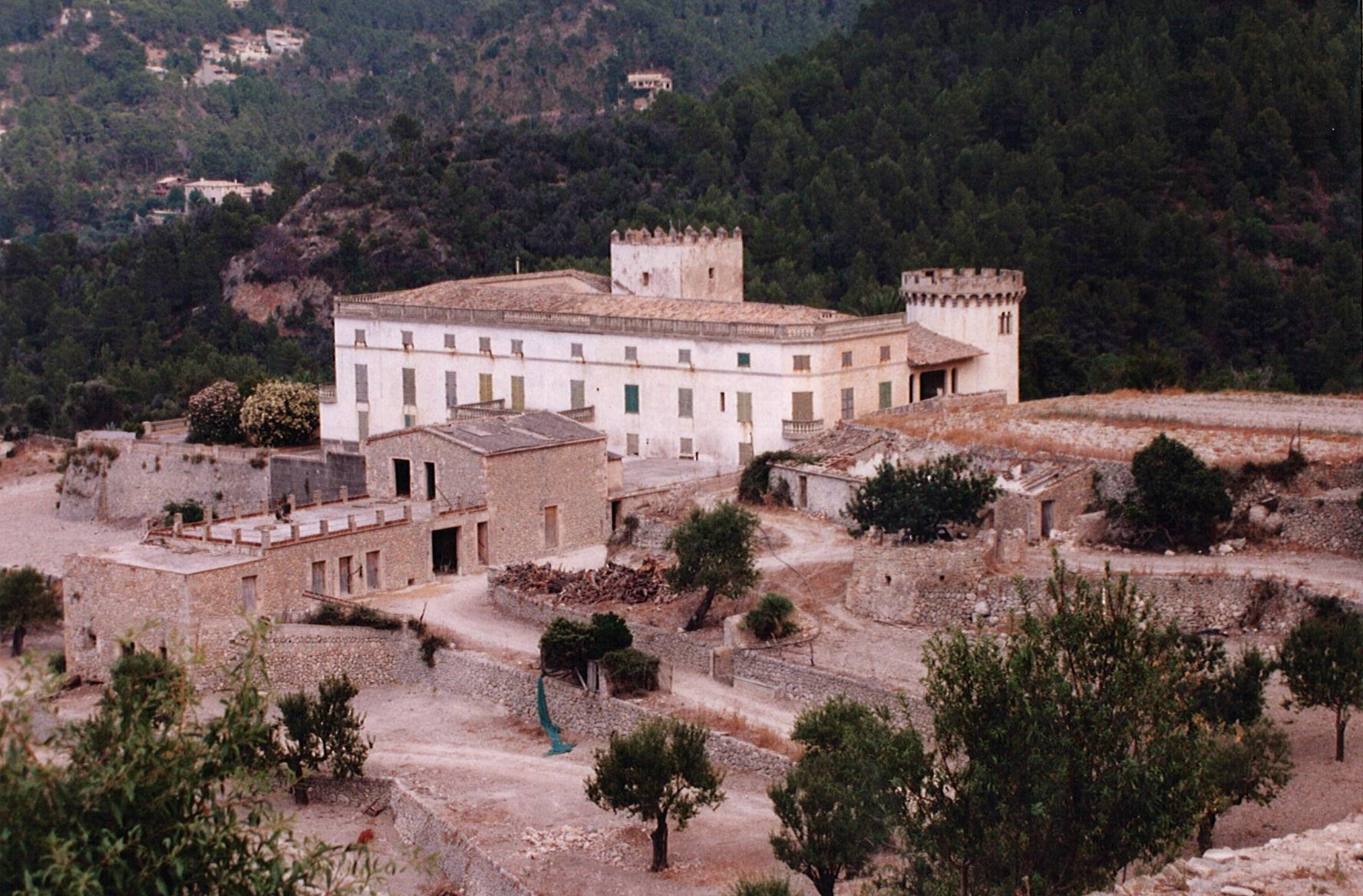 The Balearic minister for tourism, Iago Negueruela, was speaking to the media at the World Travel Market tourism fair in London. He said Jet2 was also increasing their number of flights to the island during the winter with 5,000 seats on offer.

Jet2, which now operates all year around to Majorca, has also announced that it would be starting the season earlier in Minorca. The Minister for tourism also said that Durham would soon have flights to Majorca, after an absence of seven years. 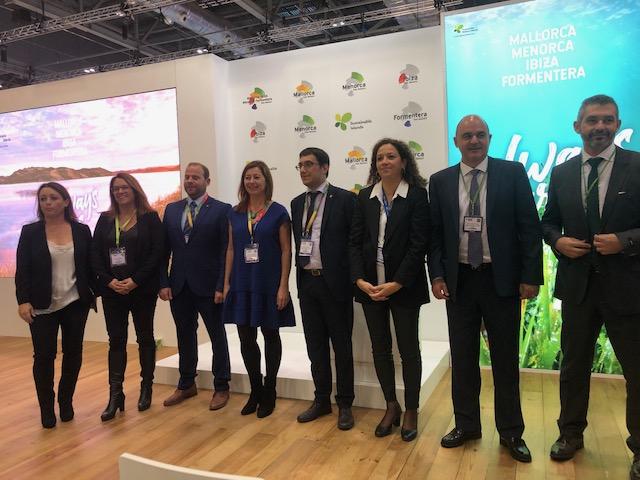 The Balearic President Francina Armengol also said that her government was working long and hard to overcome the affects of the collapse of Thomas Cook and ofcourse Brexit. She said that they would continue to try and crackdown on the tourism of excesses.

Steve Riches | over 2 years ago

Branson has made many attempts to enrich this island (and himself of course) but because he isn't a Mallorcan islander he is forced to jump through hoops and face penalties or demands which to the outsider often seem very unfair. I'm no admirer (nor do I dislike him) but I am amazed at his tenacity given the number of obstacles he's expected to surmount. OK I agree that environmental controls on his proposed new villa on the west coast should be reasonable - eg.the right kind of soil to be used - but it would not surprise me to hear afterwards that every pebble on his estare must pass through a one centimetre ring! There's very little meaningful foreign investment into this island other than that connected to tourism. Attitudes need to change for the island to diversify.

Simon | over 2 years ago

You often promote Jet2, yet they provide no flights from Leeds Bradford for the 4 winter months of the year. Neither do any other airlines. Hopeless!

Twenty years ago Virgin introduced flights to the Island. I remember one of their offices in Palma Nova. It was saturated with staff , all with nothing to do. Should Virgin try again , a considerable re organised sales force will be needed.