Calvia Town Hall will pour 167% more money into promoting tourist events in 2020 to combat the effects of Brexit on the British market and the possible recession of the German economy. 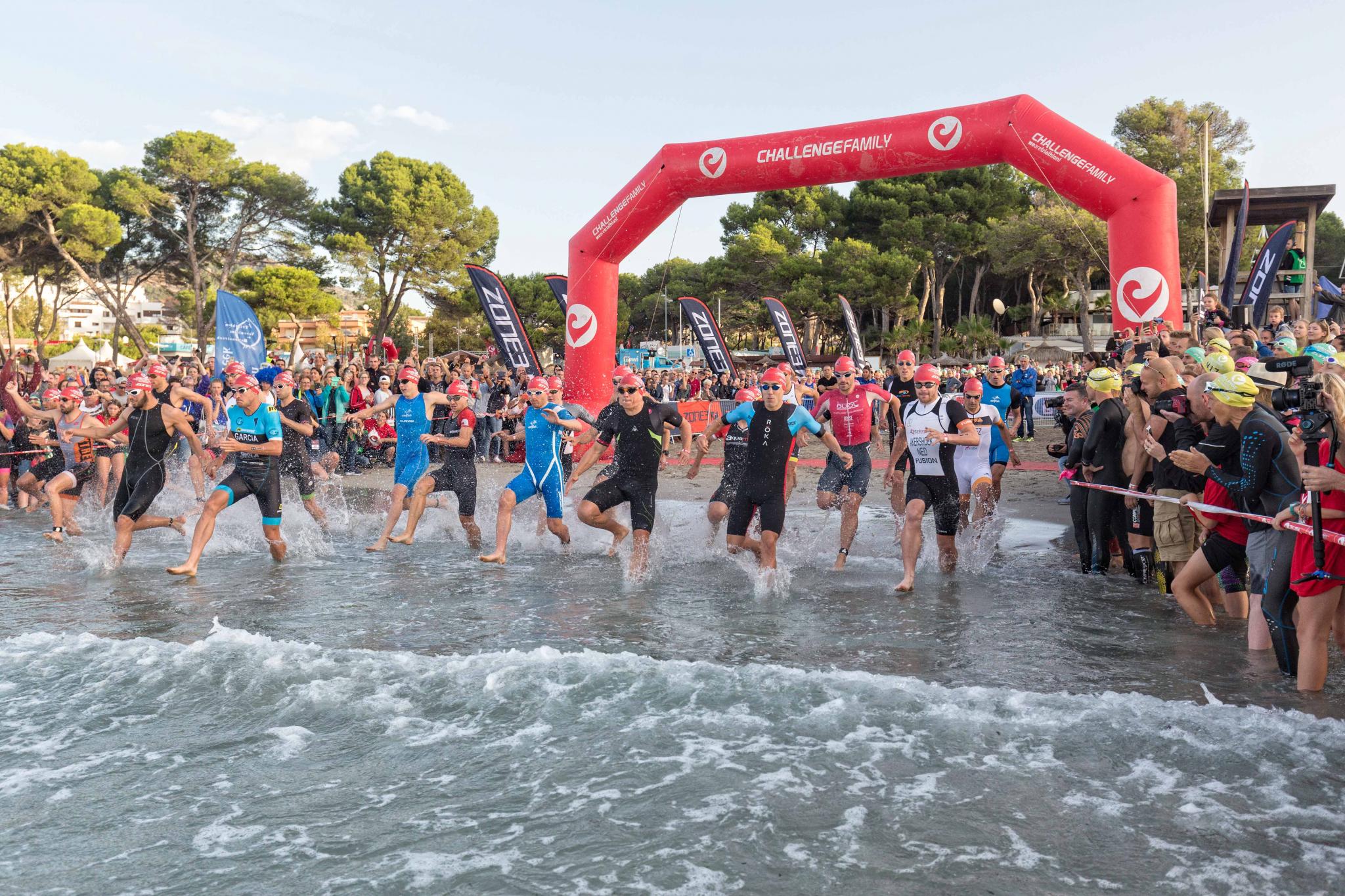 During the last quarter of 2019 the budget item for tourism promotion had already increased in anticipation of the possible fallout from Brexit, such as the devaluation of the pound and the possible economic recession in Germany. 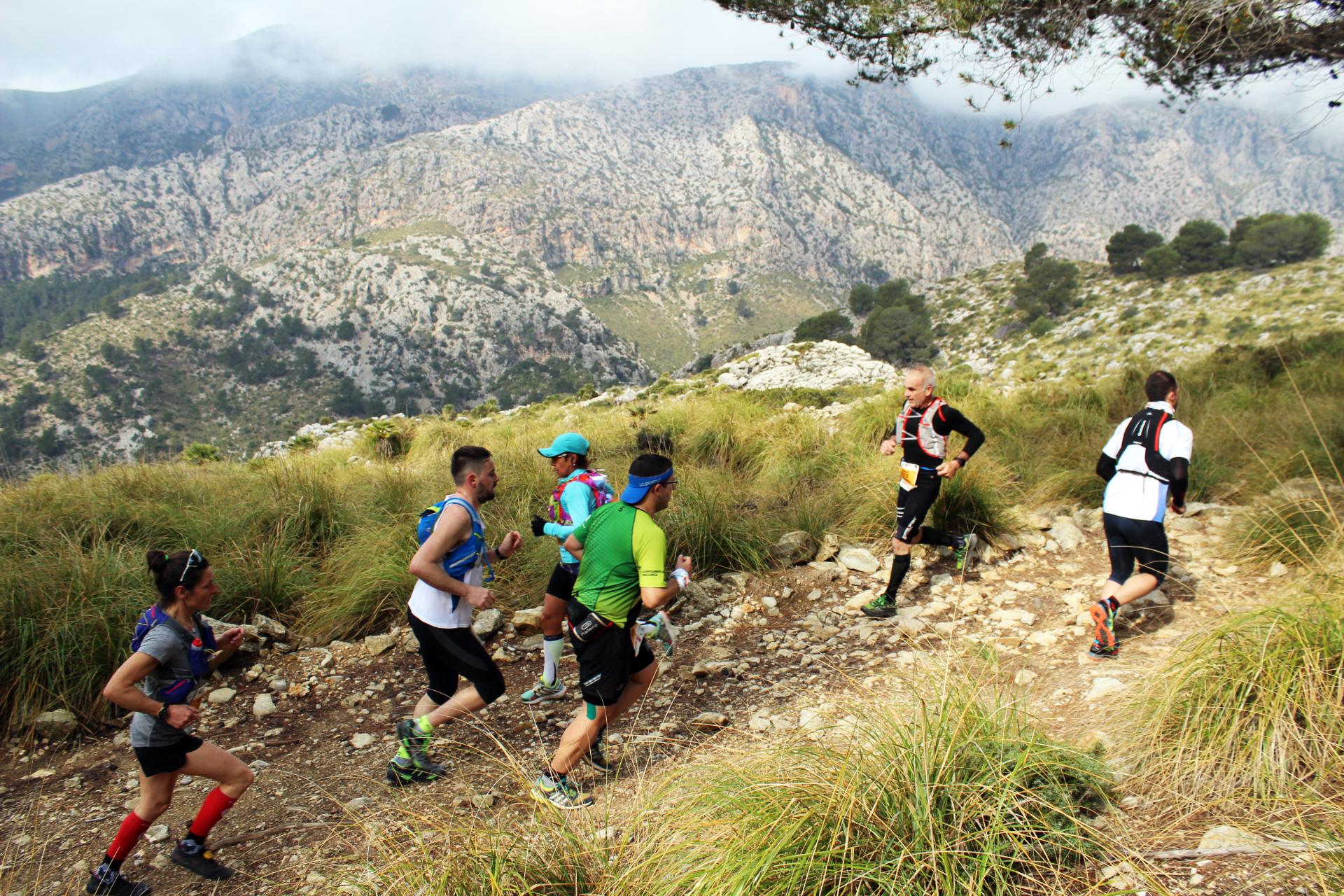 From October to December of last year, the money allocated to promotions in the UK increased by 30,000 euros and the areas to be promoted, through co-marketing and digital platforms have already been decided.

The main sports events being promoted are the Trail Galatzó mountain race; the half marathon of Magalluf; the Santa Ponsa Cup; Beach Volley Around The World; the Majorca Beach Rugby Magalluf; the World Police Championship; the Amateur Football Championship; the ATP Tennis Tournament; the Calvià Chess Festival; the Challenge Paguera Triathlon; the international sub 12 tennis tournament Santa Ponsa and the San Silvestre race. 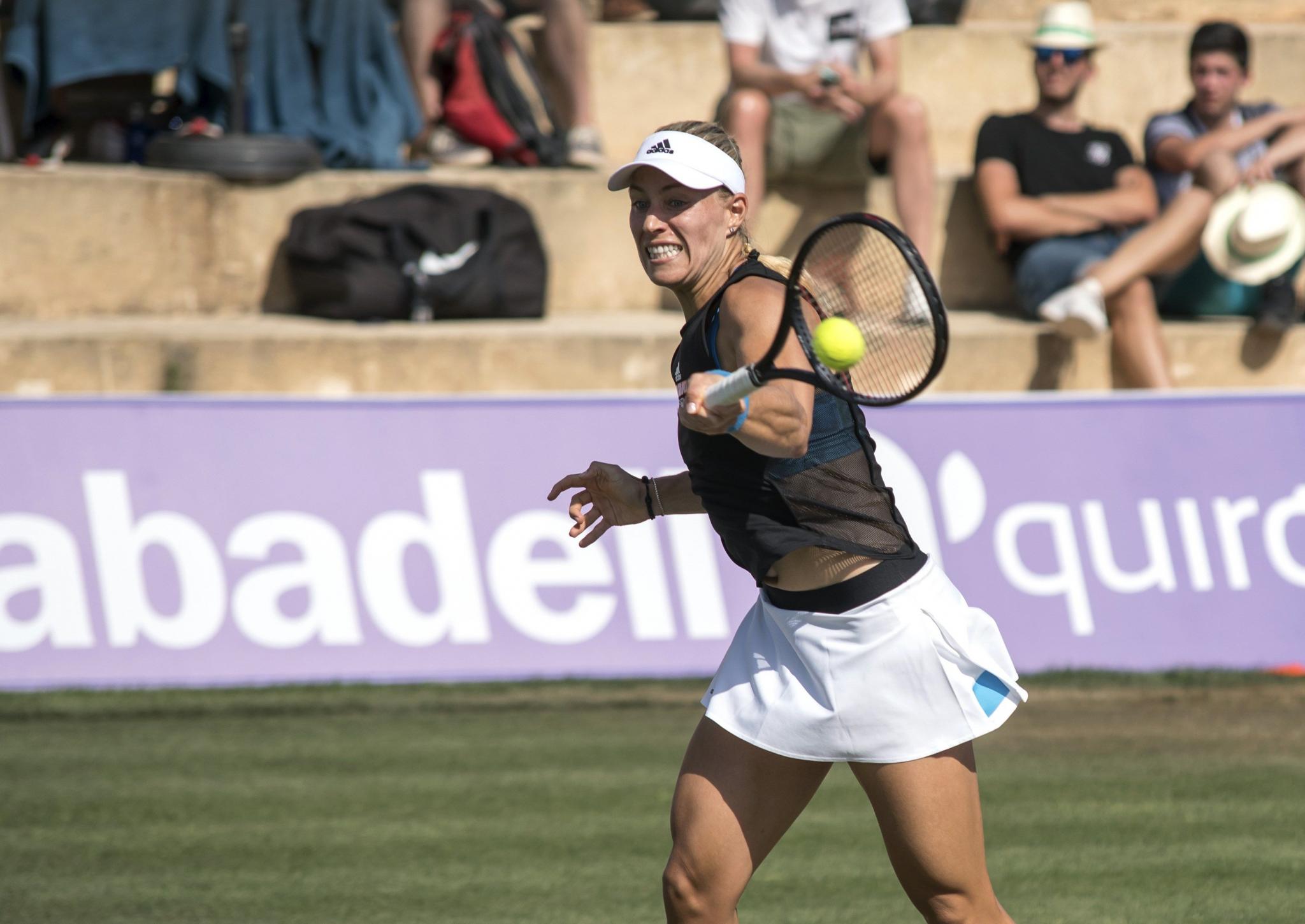 María Sharápova at the WTA Mallorca Open in Santa Ponsa