The destruction from the air. | Balearic Helicopters

The man who disappeared in the torrent of Na Mora is a champion free diver from Club Apnea in the Balearics. 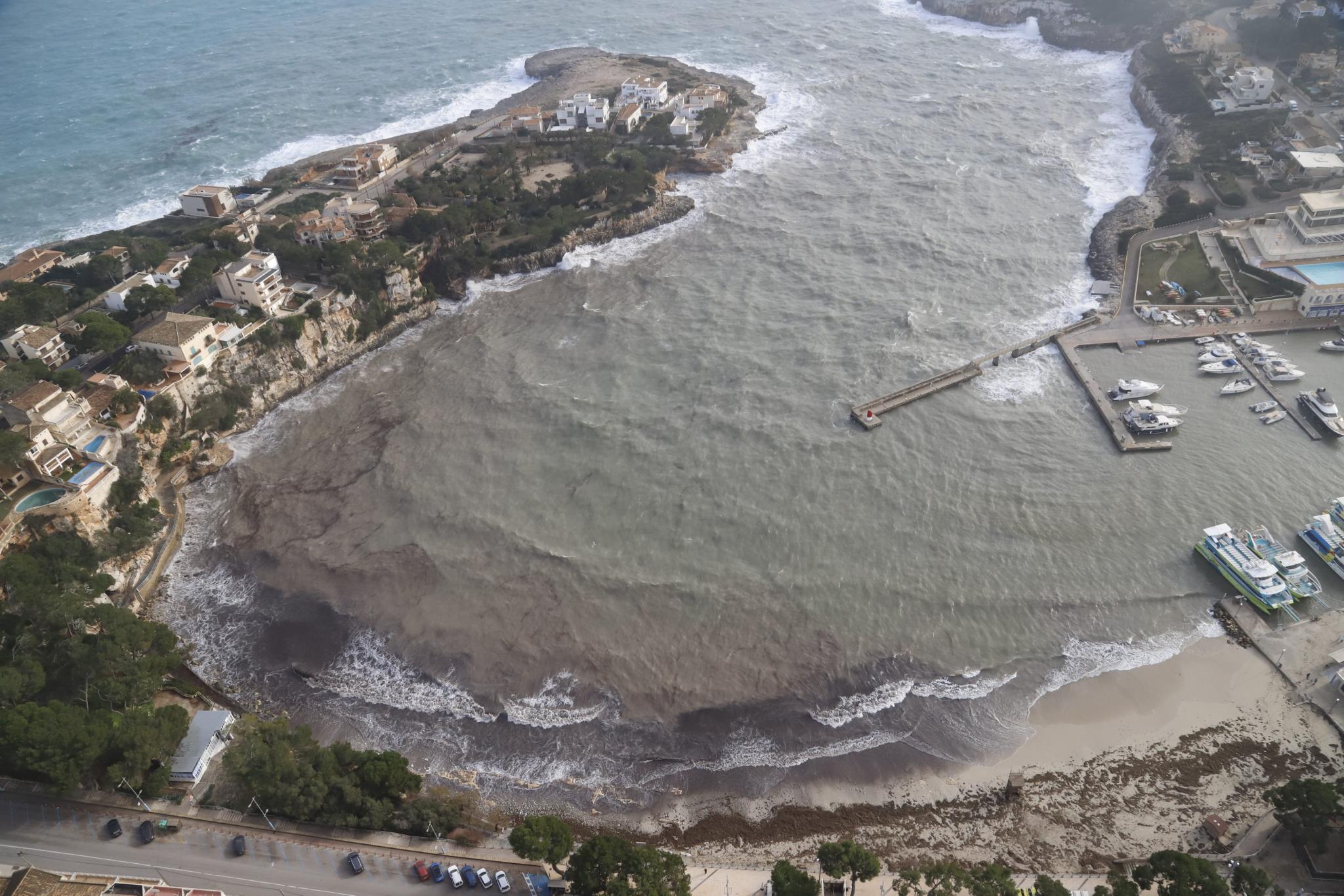 Guard Civil officers and firefighters are still searching for David Cabrera, who disappeared on Monday as he descended down the Mora torrent with another athlete.

Cabrera is an Apnea champion of the Balearic Islands of apnea and holds the record 51 metre record for constant weight without fins.

On Wednesday morning emergency teams held a meeting point in Calle Belgium in Puerto de Soller and from there patrols were deployed to different points of the torrent, in Fornalutx, Escorca, Soller, and at the mouth of the sea. 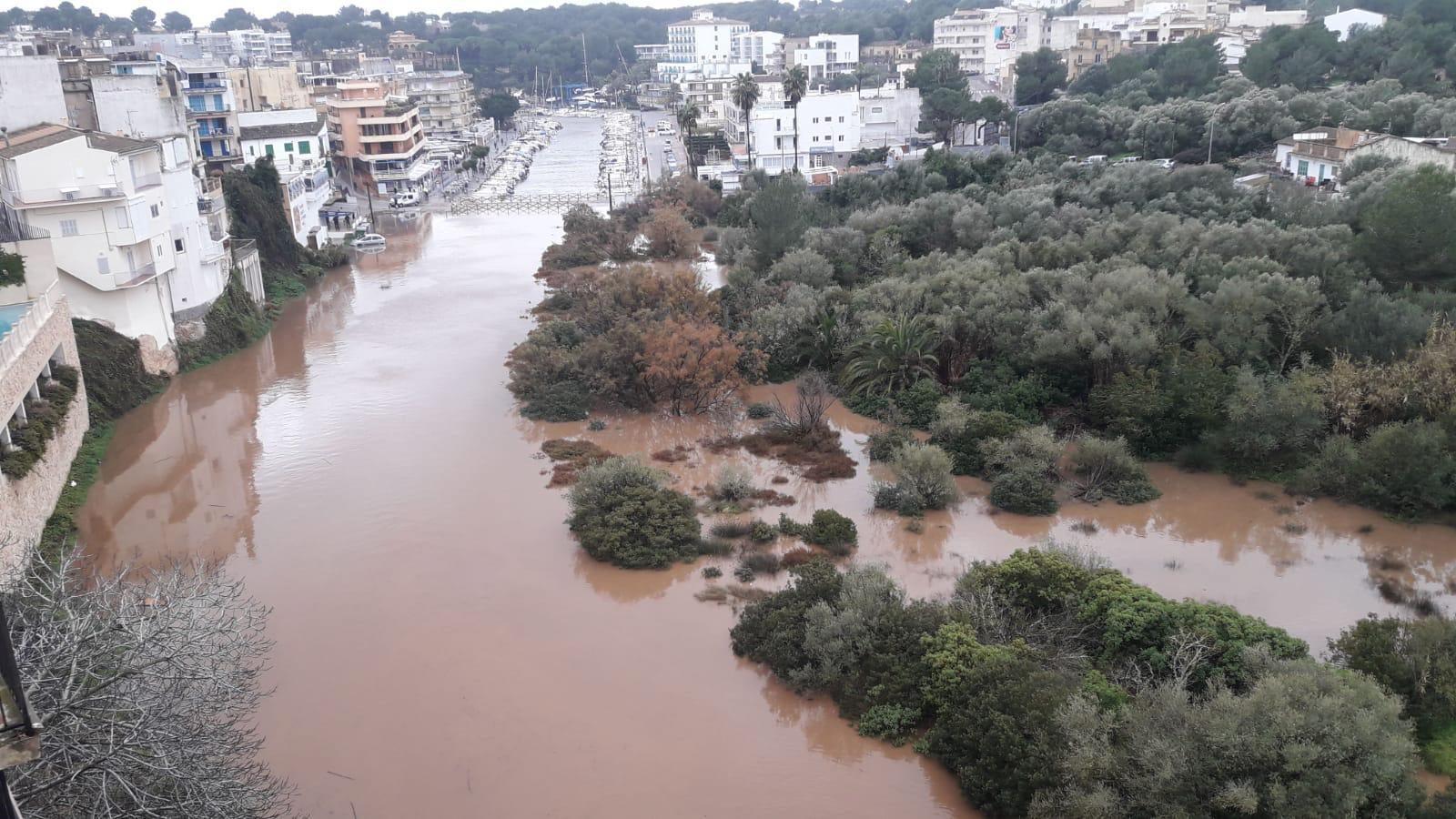 The Mallorcan athlete was perfectly prepared for the excursion and had a lot of experience in ravines. Emergency Services personnel are hoping that he’s been able to take refuge in a rocky area.

Two others have disappeared in Ibiza.

A 25-year-old British man, who has not been named, disappeared on Tuesday in Portinatx, in the Sant Joan de Labritja are of Ibiza, an area that was severely battered by Storm Gloria in recent days.

A 41-year-old resident of the white island has also been missing since Tuesday and it’s thought he may have fallen to the sea in Cala Sant Vicent in the municipality of Sant Joan.

Three people are missing in the Balearics

At least eight people have been killed as Storm Gloria has rampaged across eastern Spain, unleashing winds of up to 144 kmh (90 mph) and waves up to 13.5 metres (44 feet) high, officials said on Wednesday. 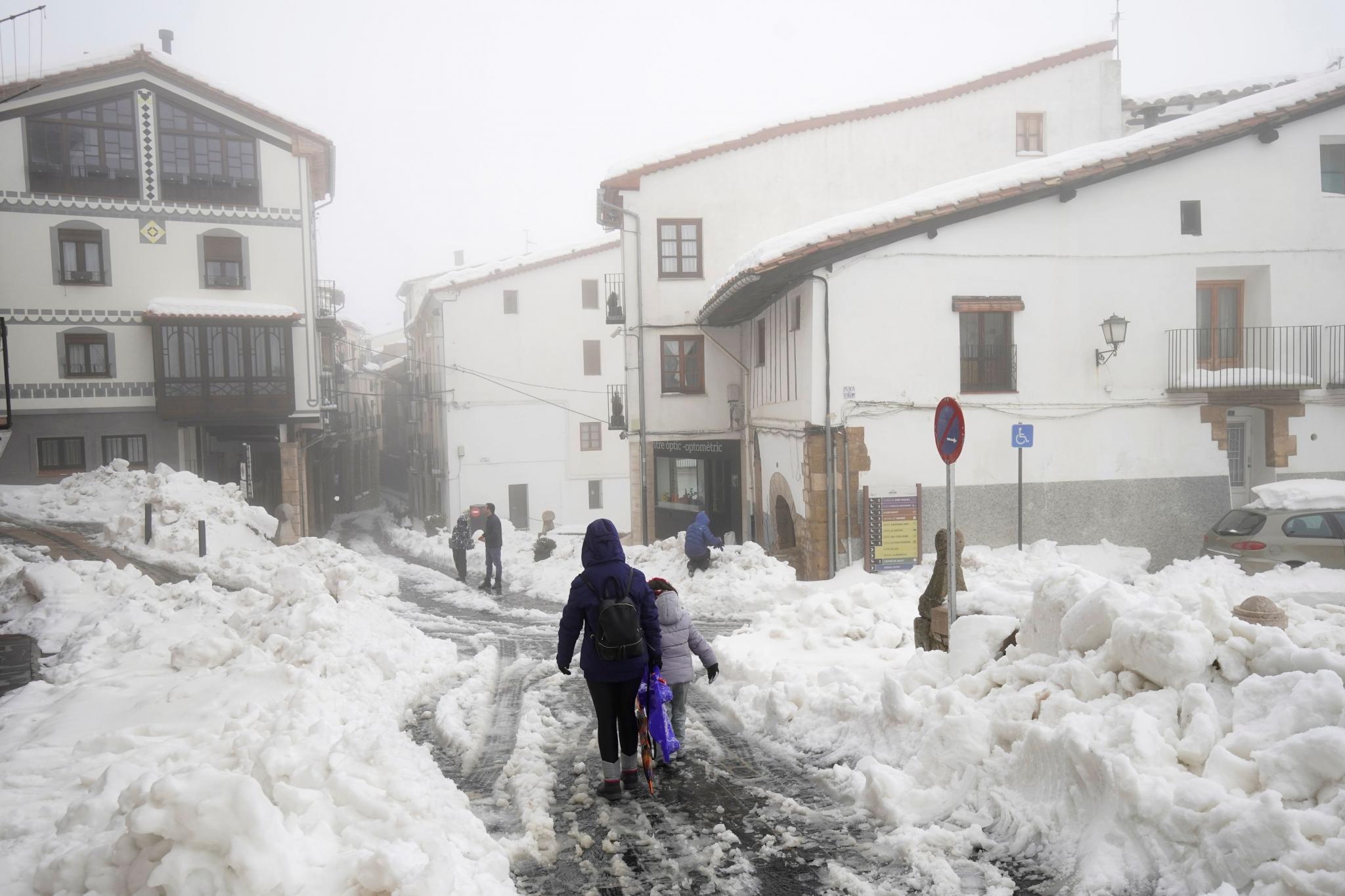 The storm began receding on Wednesday after leaving more than 200,000 people without power at times, destroying rice paddies in the Ebro river delta and triggering weather alerts for three dozen provinces.

Gloria ranks as the worst sea storm since 2003 "and likely of this century", Dani Palacios, head of beach services for Barcelona in the northeast, told local broadcaster BETEVE.

Spanish police said they had found the body of a person in an Alicante river while a source at rescue services said another person died after a building collapsed in nearby Alcoy, likely due to heavy rainfall.

A man working in a greenhouse was killed as hail pounded the structure, a mayor in the province of Almeria told Efe news agency, while authorities in Valencia province blamed the death of a homeless person on frigid cold brought by the storm. 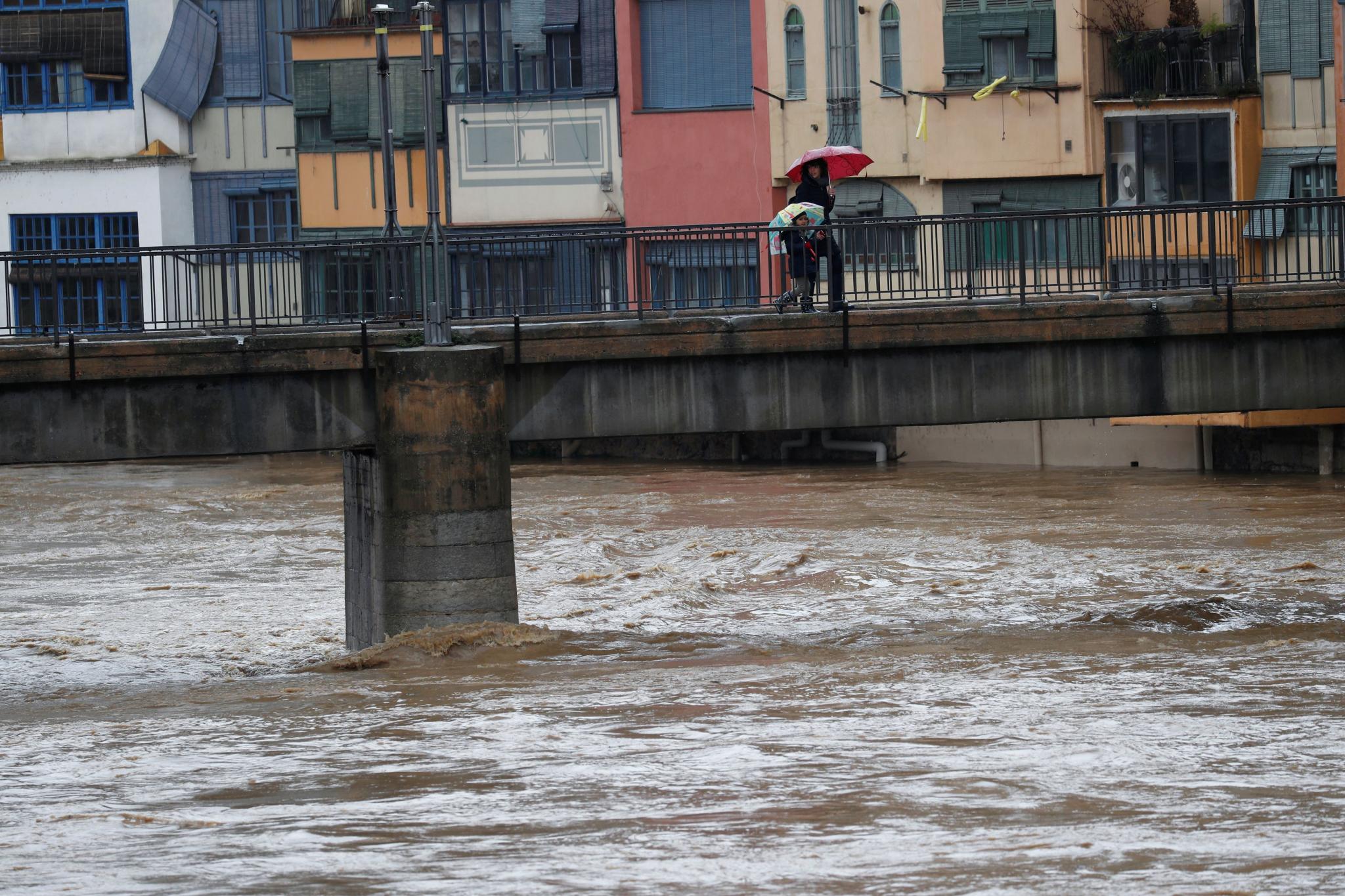 "It's dramatic to see how the river has overflowed and the sea has travelled kilometres inland."

Prime Minister Pedro Sanchez tweeted his "support and solidarity for the families of the victims of Storm Gloria and those suffering its the fatal consequences."

Tourist arrested in Palma after "going out of his mind"

Drugs mix suspected in death of British tourist in Magalluf