Over 150,000 Flew To Balearic Islands In January

The number of passengers flying to the Balearic Islands on low cost airlines dropped by 11.9% in January compared to the same time last year.

122,979 jumped aboard a budget airline to visit the islands last month, which is 4.4% more than in December, according to the latest data from Turespaña. 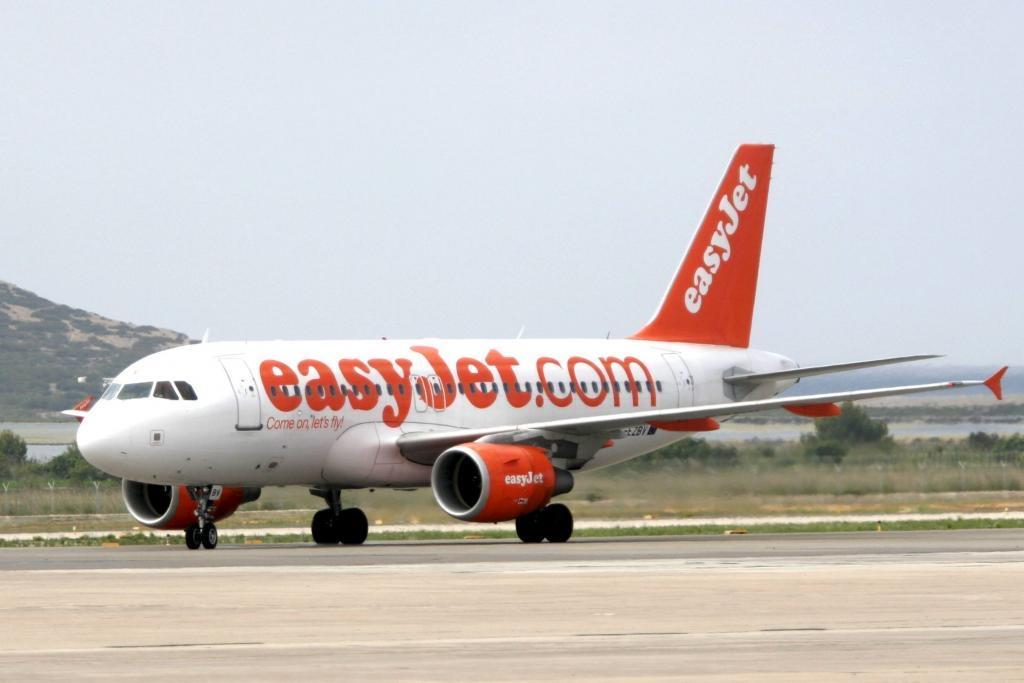 The National figures show that a total of 1.8 million tourists booked flights on low cost airlines to Spain in January, compared to 2.5 million on all other airlines.

Over half of all passengers who flew to Spain last month booked a seat on a budget airline, which at 52.6% is virtually the same as last year, whereas the number of travellers booking other airlines went up by 4% to 47.4%.

73% of all air traffic came from the European Union and 26.5% was from elsewhere in the world.

There was a decrease in the number of passengers from the UK, Germany and Sweden in January, but the number of tourists from Portugal went up by 17.3%.

18.5% of all International passengers were from the UK, down 2.3% from last year and most noticeable in the Canary Islands, Valencia and the Balearic Islands, but there was considerable growth in Murcia.

27.8% of passengers flew in to Spain flew from British airports on a low cost airline and the majority went to the Canary Islands.

12.8% came from Germany which was a reduction of 7.2% in visitors with fewer people going to the Canary Islands, Valencia and Andalusia. 11.9% of them travelled on low-cost airlines which is a year on year decline of 12.3%.

9.8% of visitors arrived from Italy in January and most of them went to Madrid or Catalonia, with 13.8% of Italian travellers opting for a budget airline flight.

France accounted for 7.7% of all International passengers, an increase 6.5% from 2019 and the most popular destinations were Madrid, the Canary Islands, Andalucia and Valencia.

The data from Turespaña also shows that most of the International travellers chose to go to Madrid and Catalonia was the second most popular destination in Spain. The highest number of low cost airline passengers went to Catalonia.

Numbers, percentages, nationalities and regions all mentioned but no analysis as to what could be some of the contributing factors to this? Reads like written by some sort of machine.

The Happy Doctor | over 2 years ago

No flights to Palma from north of Manchester or from Leeds doesn’t help matters.