Chefs in Majorca have launched an intitiative called Chefsin to help those who have to stay indoors by cooking live on Instagram.

The aim is to offer recipes that are easy, entertaining and give those of us on lockdown some new ideas for healthy food to eat at home during the State of Emergency caused by the coronavirus outbreak.

It kicks off at 1200 on Wednesday, March 18, with Pau Navarro and Ariadna Salvador, from Clandestí in Palma on the their Instagram account @clandesti_taller_gastronomic.

Viewers will also be able to interact with chefs and ask questions or even give them ideas for their recipes.

Other chefs lined up to take part in the initiative are: Tomeu Lassio, at Tomeu Lassio Restaurant in Lloseta; Miguel Navarro, at Es Fum in Calvià, who will cook a Milanese risotto "in homage to our Italian colleagues". Joan Canals, from Ulysses in Ciutadella; Miquel Calent, from Can Calent y Cuit in Campos and Palma and Andrés Benítez, from Botanic in Palma, 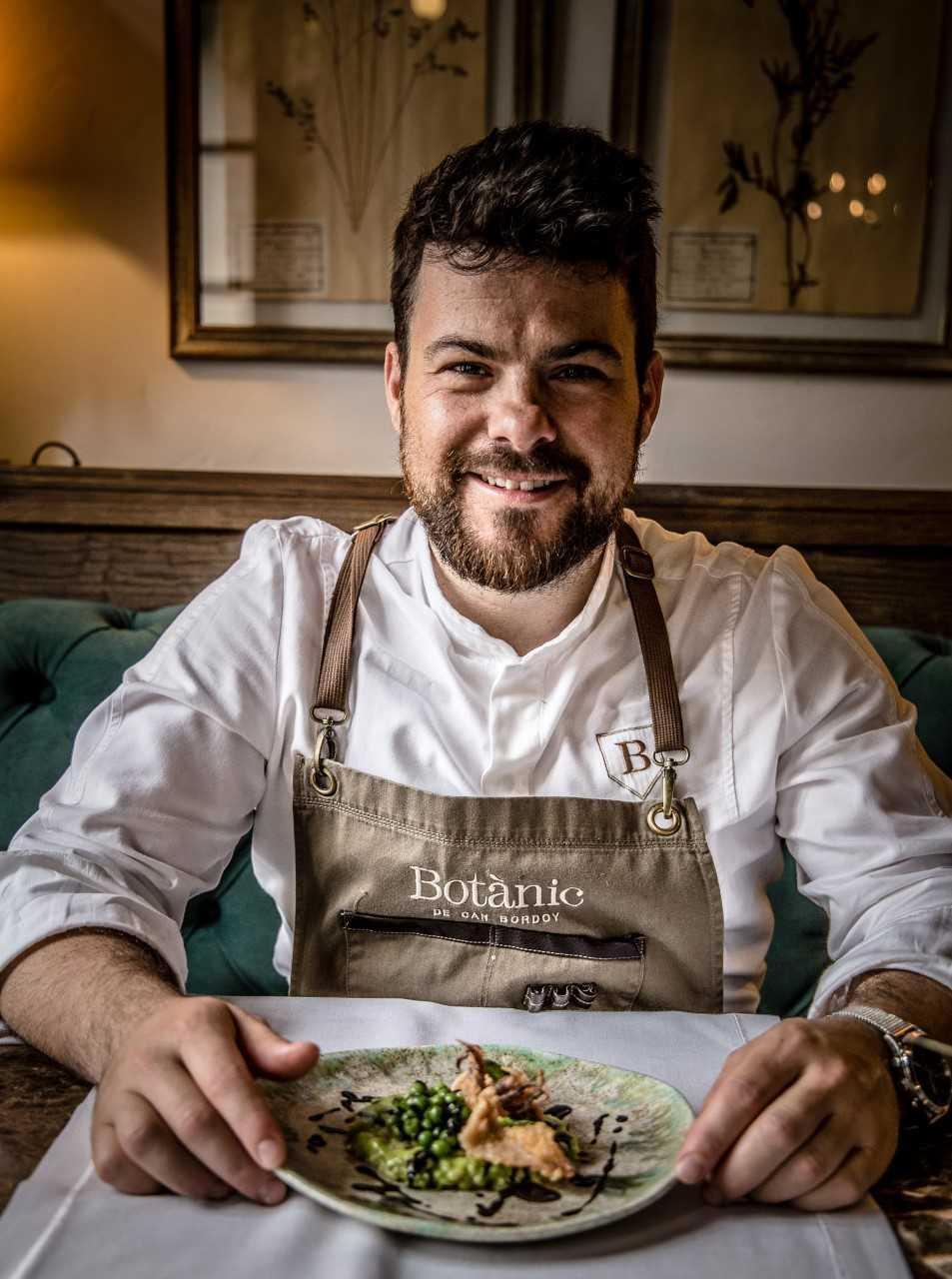 With all the restaurants and bars closed, the chefs want to show solidarity.

"We are living in an unprecedented situation, practically locked in our homes, so let’s take advantage of healthy eating. Eating and dining should be a time of enjoyment and sharing using local produce from the markets,” said Chefsin.