The crisis is a time to put aside political differences, to all pull in the same direction, to work for the common good. And this is often proving to be the case. At Alcudia town hall, the various parties and groups from left or right or somewhere they're not quite certain of have been displaying a good deal of harmony. Alcudia has not tended to have been a disharmonious town hall, albeit that since the municipal election last year there has been the occasional run-in caused by Vox and rather more by way of clashes because the PP have been trying to reassert themselves.

For now though, Barbara Rebassa has got everyone pretty much onside. They're all agreeing that the town hall should fire off a missive to Pedro Sánchez, insisting that he'll permit an unlocking of the budget surplus treasure chest of 80 million or so that's sitting in a bank and on which - for reasons that escape me - the town hall has to pay some interest to the bank. Purely for the privilege of it looking after the cash; or so it would seem. 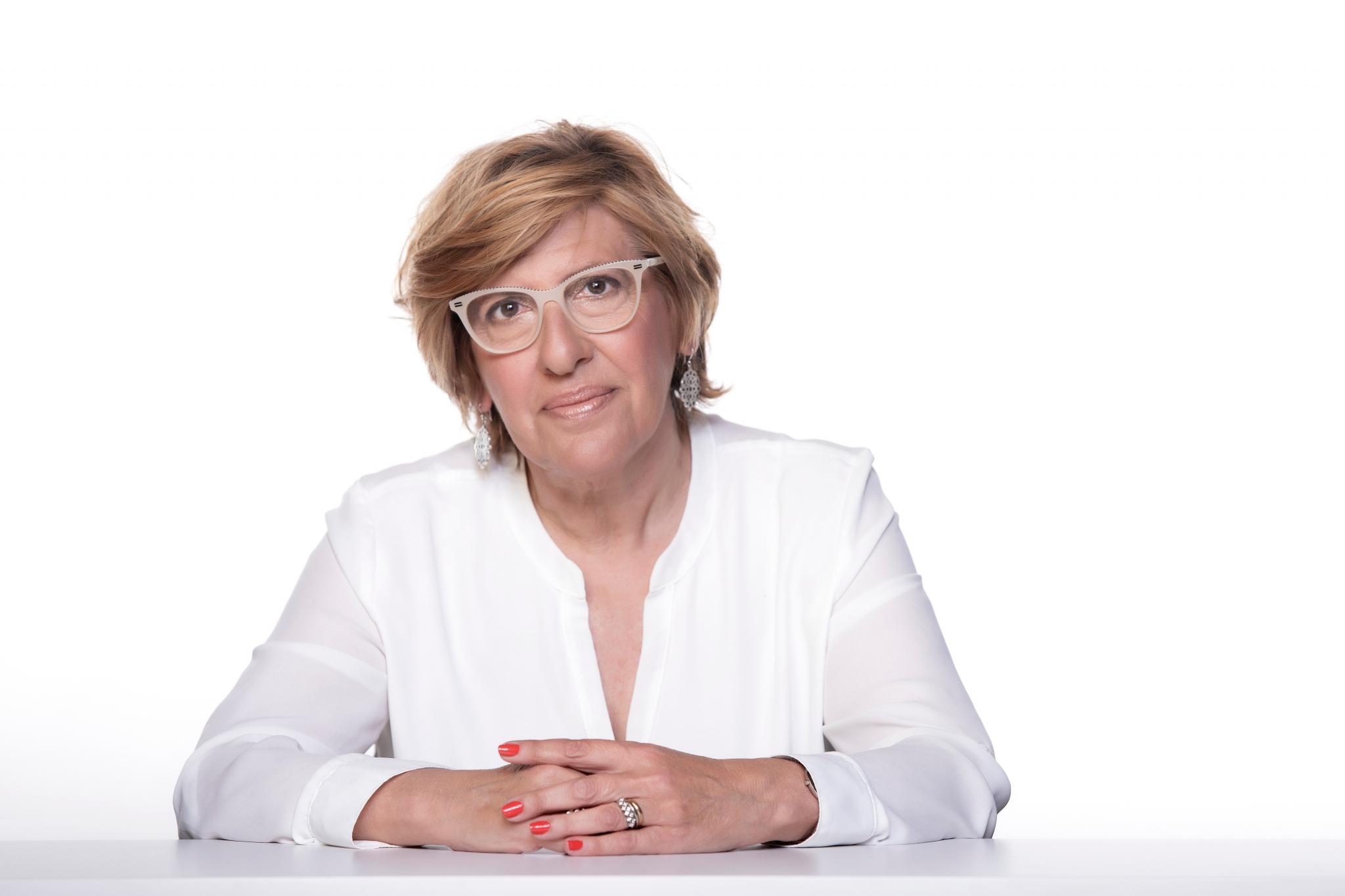 Otherwise, although some of this may depend on the Sánchez response, i.e. a decree rushed through Congress, the town hall is committing to a) increasing the budgets for social services and the promotion of Alcudia, b) increasing jobs at the town hall, c) prioritising public works (meaning more spending), and d) securing the purchase of plots of land to then cede them to the regional government's Ibavi agency for social housing. On the other hand, there are to be reductions in taxes for the likes of bar and restaurant terraces (these reductions are yet to be clarified) and, in all likelihood, the charges to providers of beach services.

So, all's good at Alcudia, and all has, for the most part, been good at Pollensa as well, where the opposition have been doing their best not to get as agitated as they normally do with Tomeu Cifre and pals. Chief agitators, the Alternativa, have said that this is the moment, more than ever, for everyone work together. And they're trying, they're really trying.

However, along came the debate to agree the 2020 budget. This was approved, as it was bound to be as the four parties that make up the administration have a ten to seven dominance. The issue which caused most of the fuss was the remuneration that executive councillors receive, a sore point for the opposition ever since the mayor increased salaries by up to 40% (including his own). It is now the case that another councillor, Maria Buades from the mayor's Tots party, is to get "exclusive dedication". In other words, she's become a full-time, fully paid councillor - 46 grand a year.

This did not go down at all well. The opposition were wanting a more "social" budget, especially because of the crisis. The decision to increase salaries should have been reserved. Instead, one salary went up.

When can we organise the fiestas?

Sant Jordi has just been and gone, and so with it the legend of George and the dragon, with its own specific Catalan twist, and the annual celebration of the rose and the book. Virtual fairs have become a thing of necessity, and Sant Jordi was no exception. But there must be a limit to people's patience in having to conduct these celebrations by participating with something on Facebook. With a relaxation of confinement being talked about, thoughts are turning to the summer fiestas, the first big ones of which should be Sant Joan in Muro and Sant Pere in Puerto Alcudia in late June.

Thoughts there may be, but they are probably premature. Will gatherings of folk for fiestas be permitted by late June? One might hope so, but it seems pretty unlikely. This being the case, what happens with councillors who get paid to oversee fiestas? Will they ERTE themselves, or do virtual fiestas count?

As with other places of accommodation, La Victoria in Alcudia has suffered a collapse in bookings. The hostel itself remains closed because of the improvement works that became necessary, but the camping facilities for children's and youth groups were had been booked out for June and July - a record number of some 21,000 overnight stays.

So far, a total of 2,194 overnight stays have been cancelled. Only one booking - for eighty stays - has postponed rather than cancelled. So the fall in bookings is not total, or not yet anyway.

The camp should have opened in mid-March and have stayed open until the end of September. Staff, who are on contract until end-September, are working nevertheless. La Victoria is run by the government's IB Jove agency for youth affairs, and it is keeping the staff occupied by carrying out improvement work to the facilities.