Sale or no Sale

To have a sale or not to have a sale in the second half of June, is the question facing small businesses in Mallorca and opinions differ from one Trader to the next.

The majority agree with the small and medium-sized businesses employers, Pimeco and Afedeco that Majorca’s sale periods, which were liberalised by the Government in 2013, should be re-regulated.

But the sector is facing a completely new scenario. Shops have been closed for nearly two months and not only has domestic consumption shrunk, the tourists that businesses rely on at this time of year are not on the Islands.

The four Farinelli stores, three in Palma and one in Portals Nous have been open since May 11, despite the fact that 80% of its customers are tourists.

“We had to close the shops without selling all the new seasons clothes and now we can't make sales,” says shop owner, Carlos Cendros, who argues that offering discounts on the the spring-summer collection in the coming weeks would not be profitable.

He acknowledges the complexity of the current situation, but is adamant that after closing the stores during lockdown, starting sales in June "would be outrageous."

Cati Pujol and Núria Torres of Núria Disseny and the Nucandara shoe store say their main customers are locals and they’re not in favour of starting sales so soon.

"If we lower the prices after 15 days of opening, in a month we would have to lower them again," they say, adding that they buy their products from suppliers who sometimes manufacture for their stores, so they have no possibility of returning stock.

Also, the two months of inactivity "were the best of the year," which is why they can’t consider selling all of this seasons products at a discounted price. "The accounts just don't add up," they said. “The concept of sales "has been distorted." Its essence is to sell seasonal products when the season has ended not when it’s just begun," and that’s something that most merchants agree on. 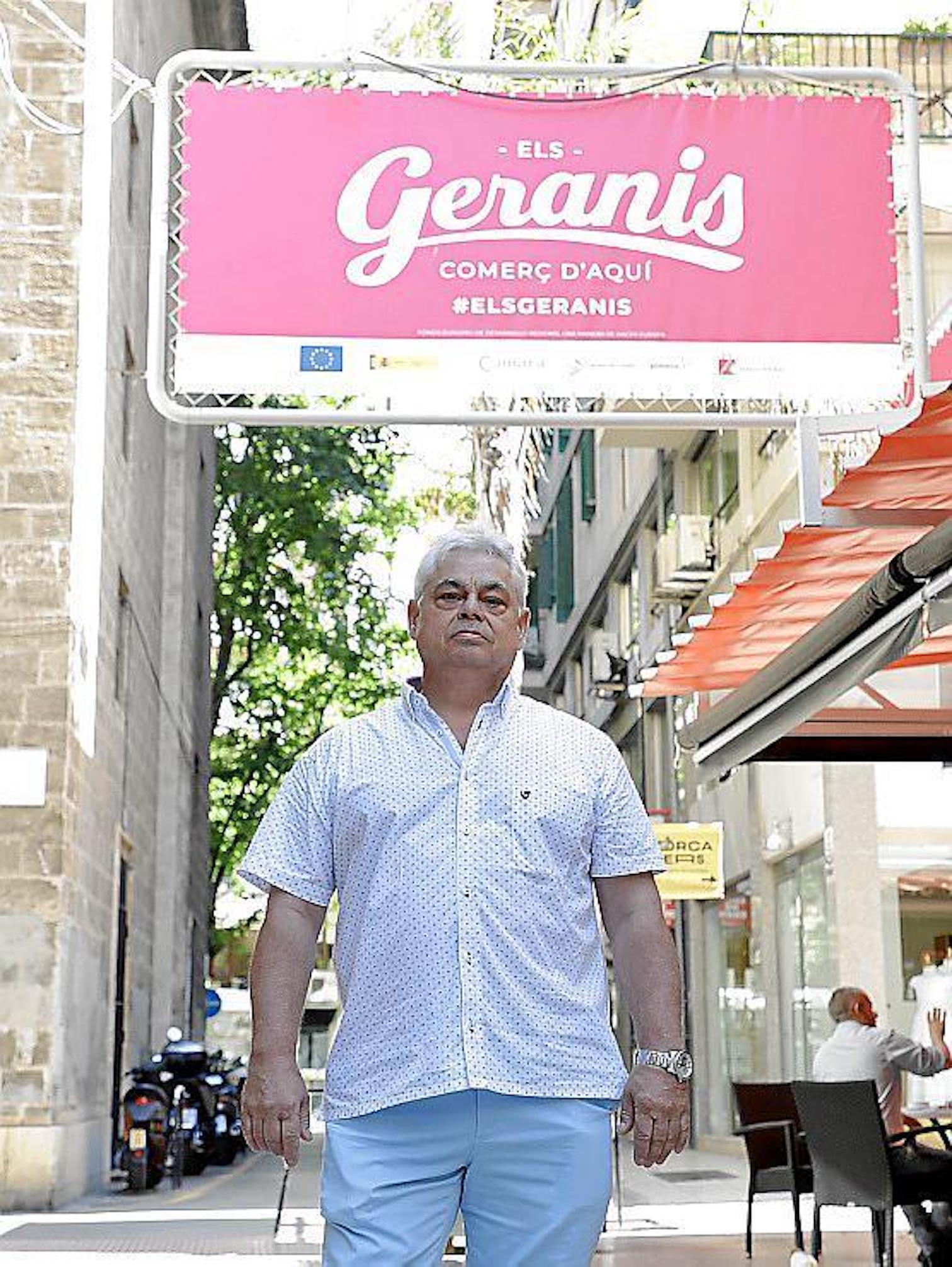 Mateu Cunill, owner of Pedro Lladó Tailoring and President of the Els Geranis Merchants Association and the Balearic Confederation of Comerç is in favour of the sales being regularised again and also acknowledges that with the emergence of the internet and the continuous promotions offered online, small businesses have found it difficult to compete.

In the current circumstances, he has no objection to merchants discounting spring stock that has not been sold, but is more reluctant to “liquidate the genre of a season that has not yet started." 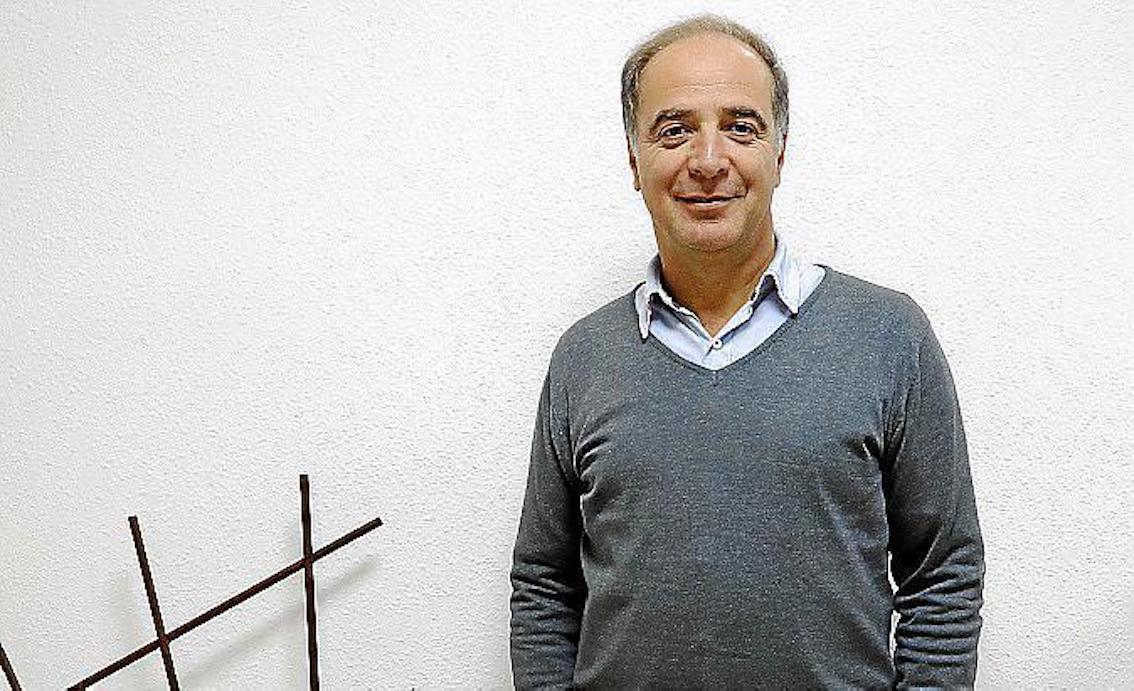 The President of Pimeco and owner of Calzados La Elegance, Antoni Fuster, is also very critical of the liberalisation of the sales and is in favour of Communities regaining power.

The Government and Social & Economic Representatives should agree the sales periods in the Balearics,” says Fuster, who’s not in favour of small businesses putting up sales signs in June.

“A small store has stock worth between 60,000 and 70,000 euros. Traders continue to face fixed costs and are selling 80% less than they did a year ago. The situation is already complicated, so having sales as soon as possible is not feasible, it is better to start them in July as we do every year,” he said, although he understands that in these complex times Traders wants to sell what they can to be able to survive.

One of the reasons why some businessmen are not in favour of bringing the sales forward is because the tourists "buy anyway" and everything indicates that they won’t arrive on the island before July 1. 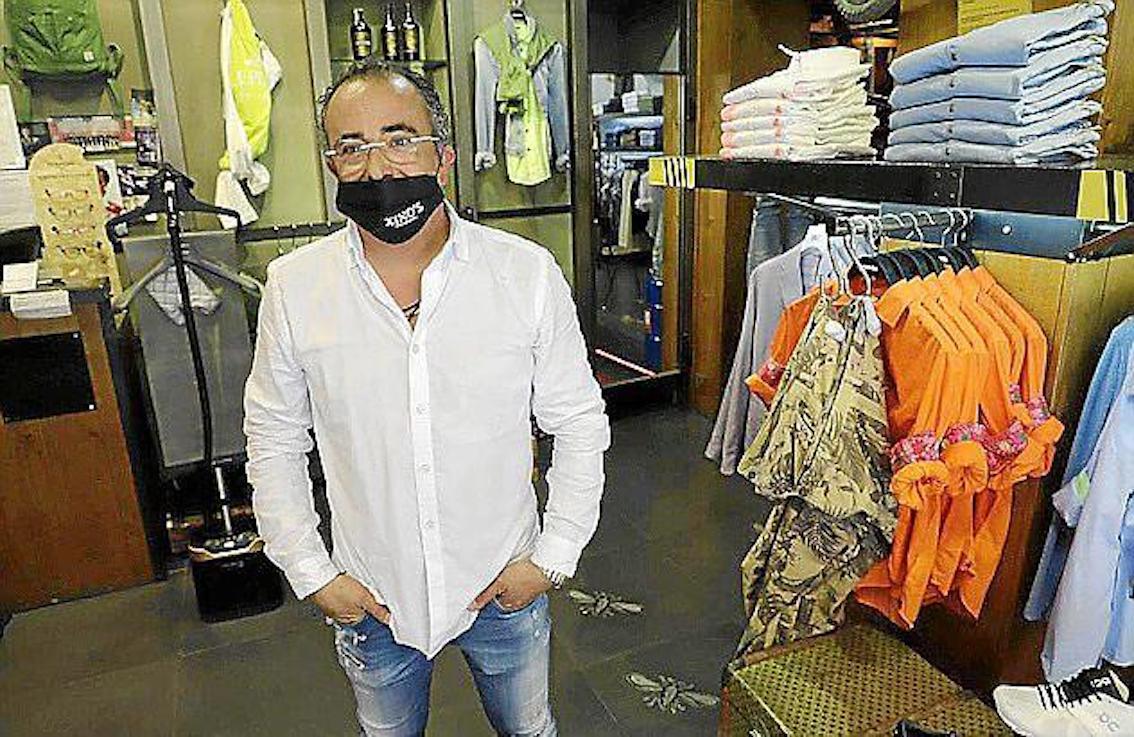 “Traders in tourist areas haven’t opened yet and if they have to put things on sale when they do open they will have no profit margin,” says Xino’s owner and Afedeco director, Pedro Mesquida.

Miquel Àngel Salvà, owner of Cortinas Quintana, says his clients are local and he wants to be able to offer discounts as soon as possible.

Anton | about 1 year ago

Businesses in Calle San Miguel, the airport shops, and nearly everywhere else in Mallorca offer permanent discounts every day of the year anyway. I don't know how they manage it! If I but had a euro for every "discuentas" sign...