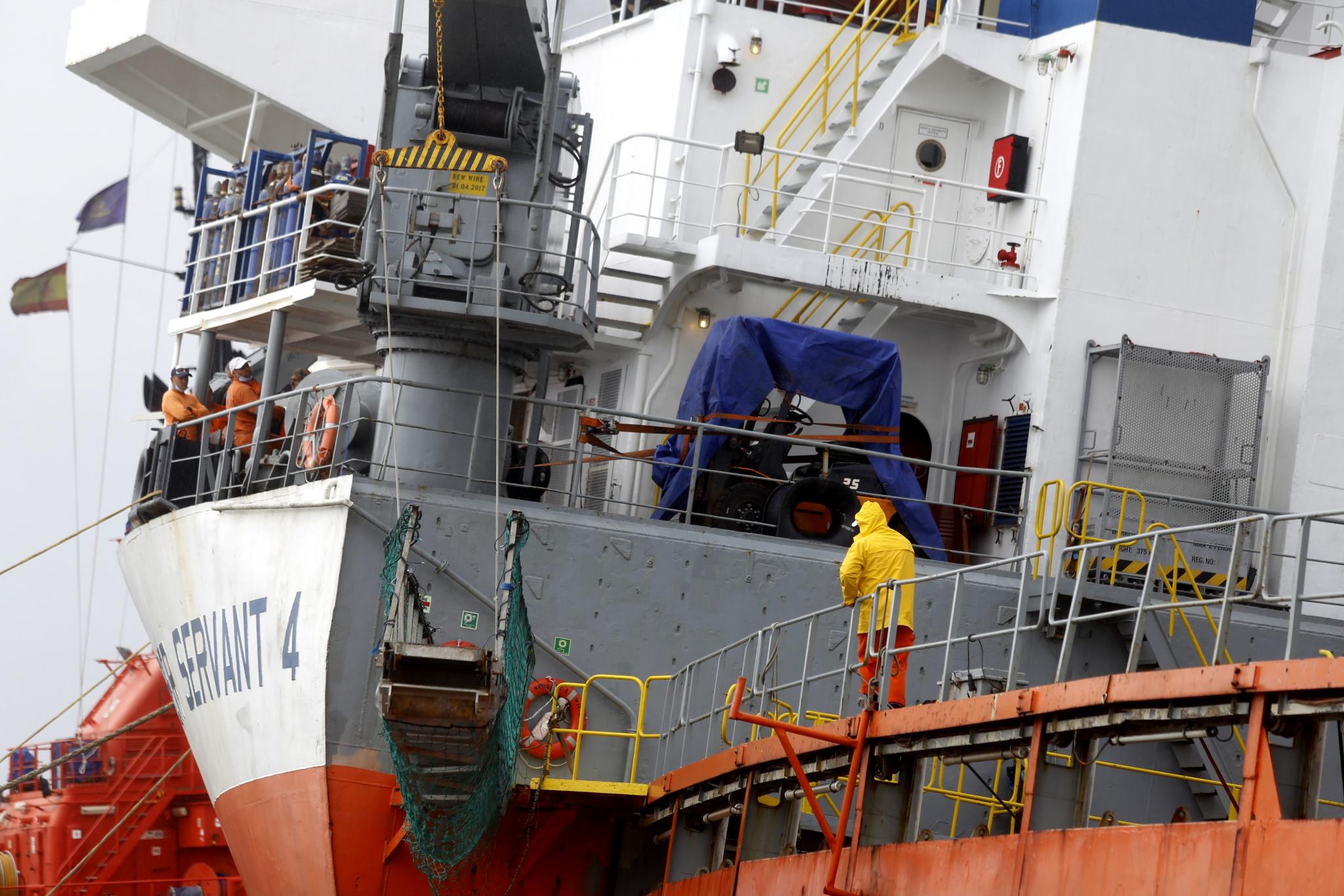 The port police reported that there was a fault with the electrical system while the ship was being unloaded at around half eight. 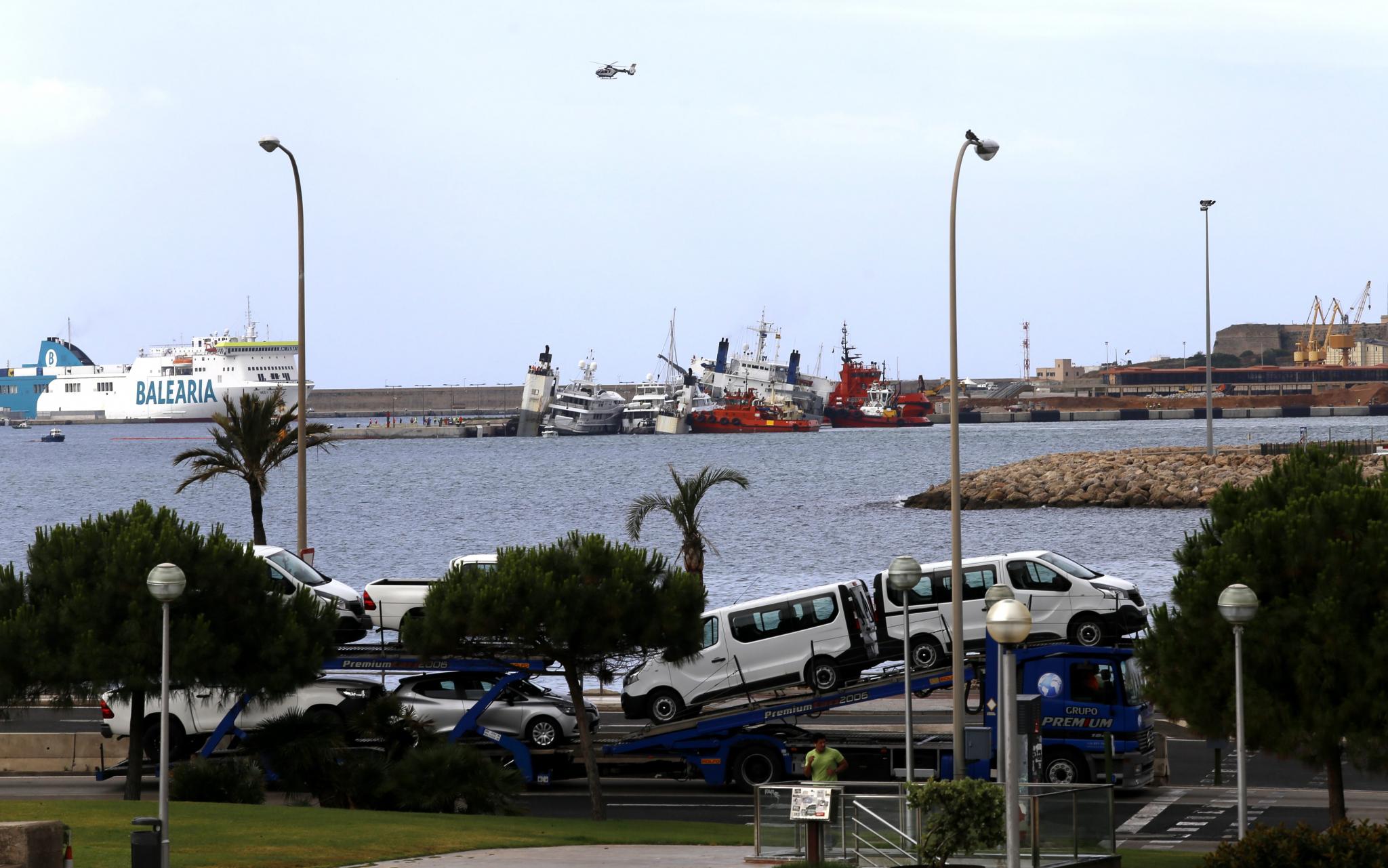 This resulted in a fall in the level of the ballast tanks and caused the ship to list. 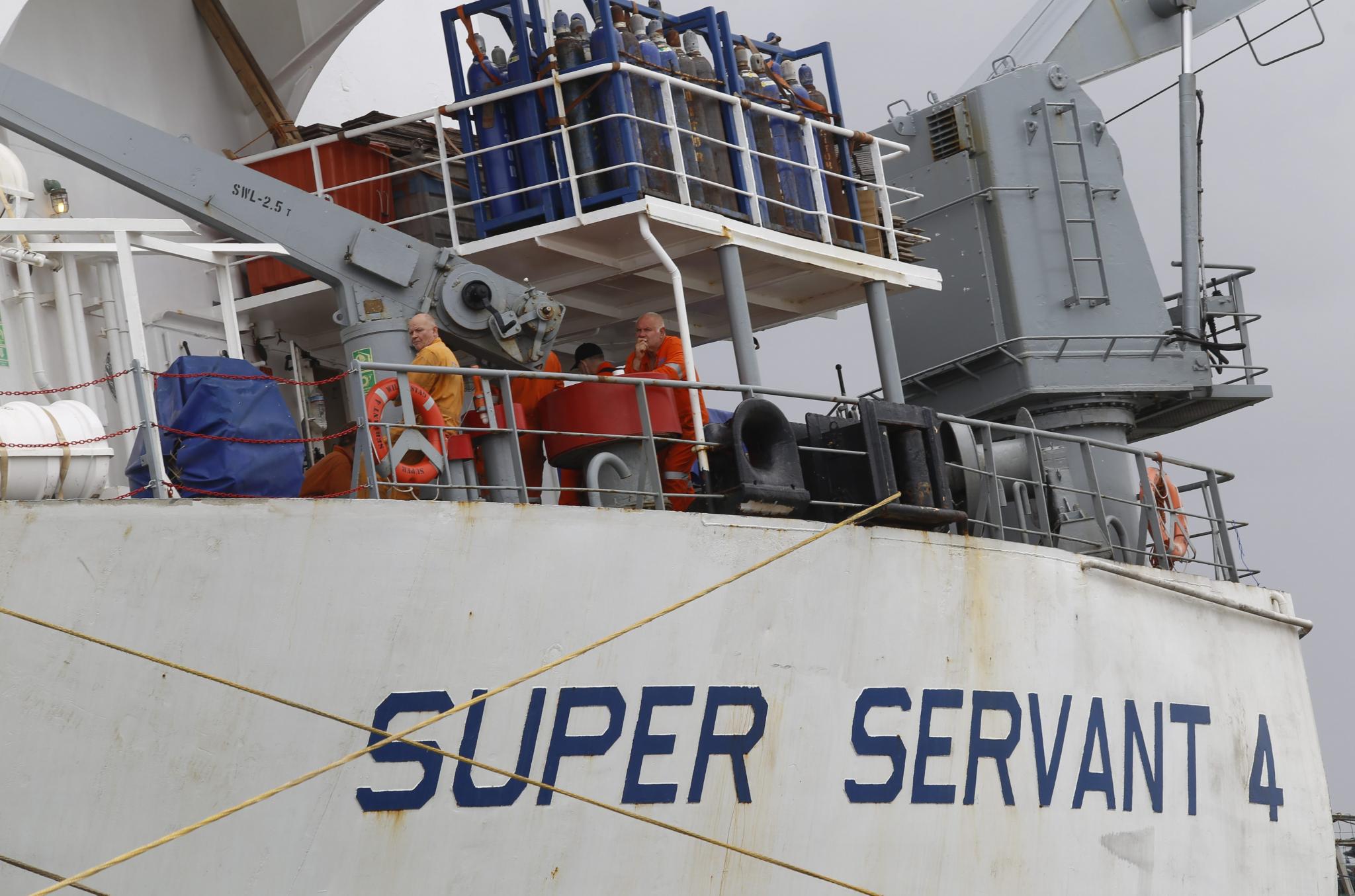 Balearic Ports Authority tugboats were able to manoeuvre the ship and stabilise it. 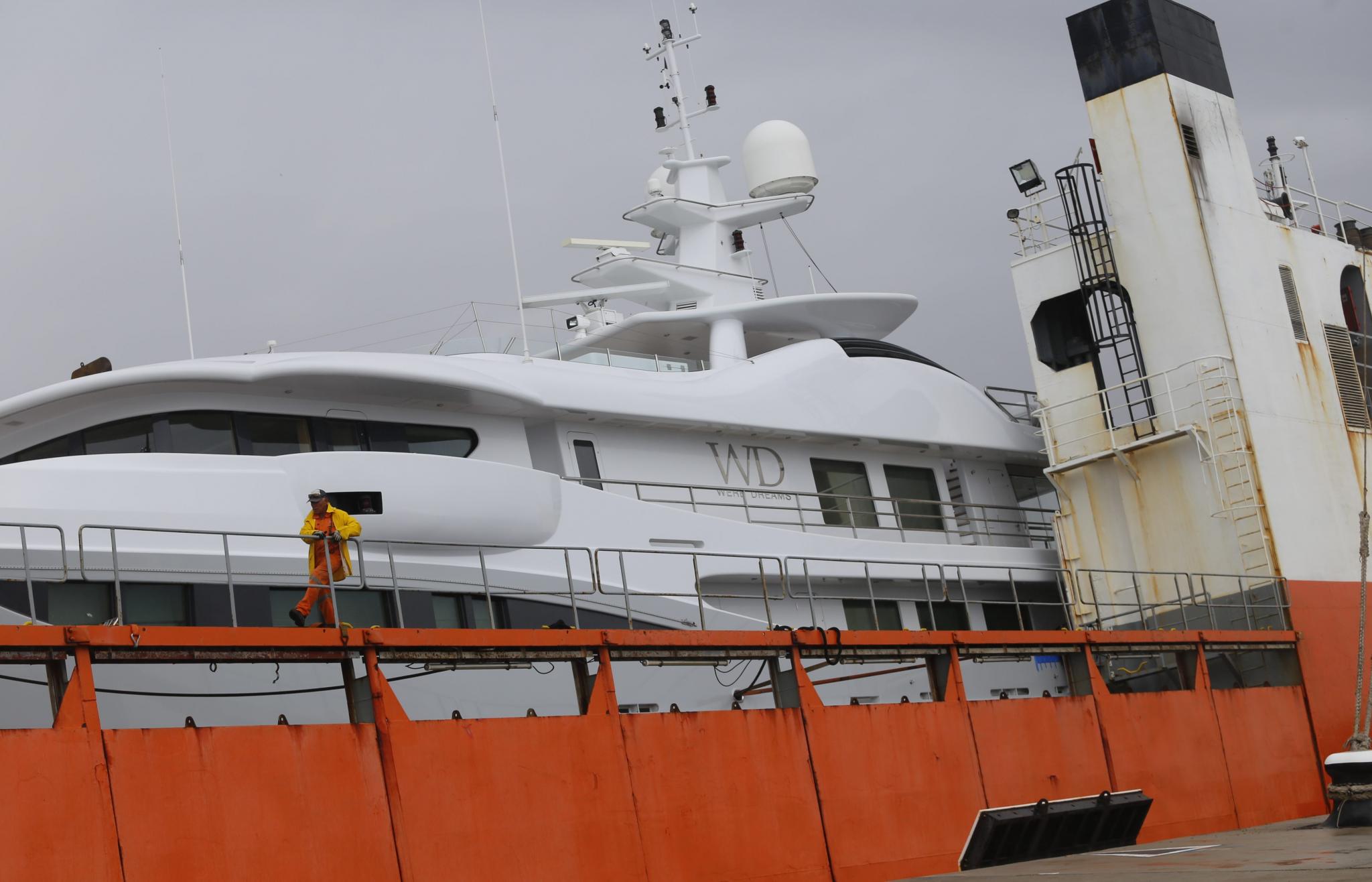 Meanwhile, the port emergency plan was activated, and emergency services were called to the scene - the Harbourmaster, Coastguard, Palma Fire Brigade, the Guardia Civil, the National Police, the port police plus two ambulances and the two tugboats. These are all mobilised in accordance with the emergency plan. 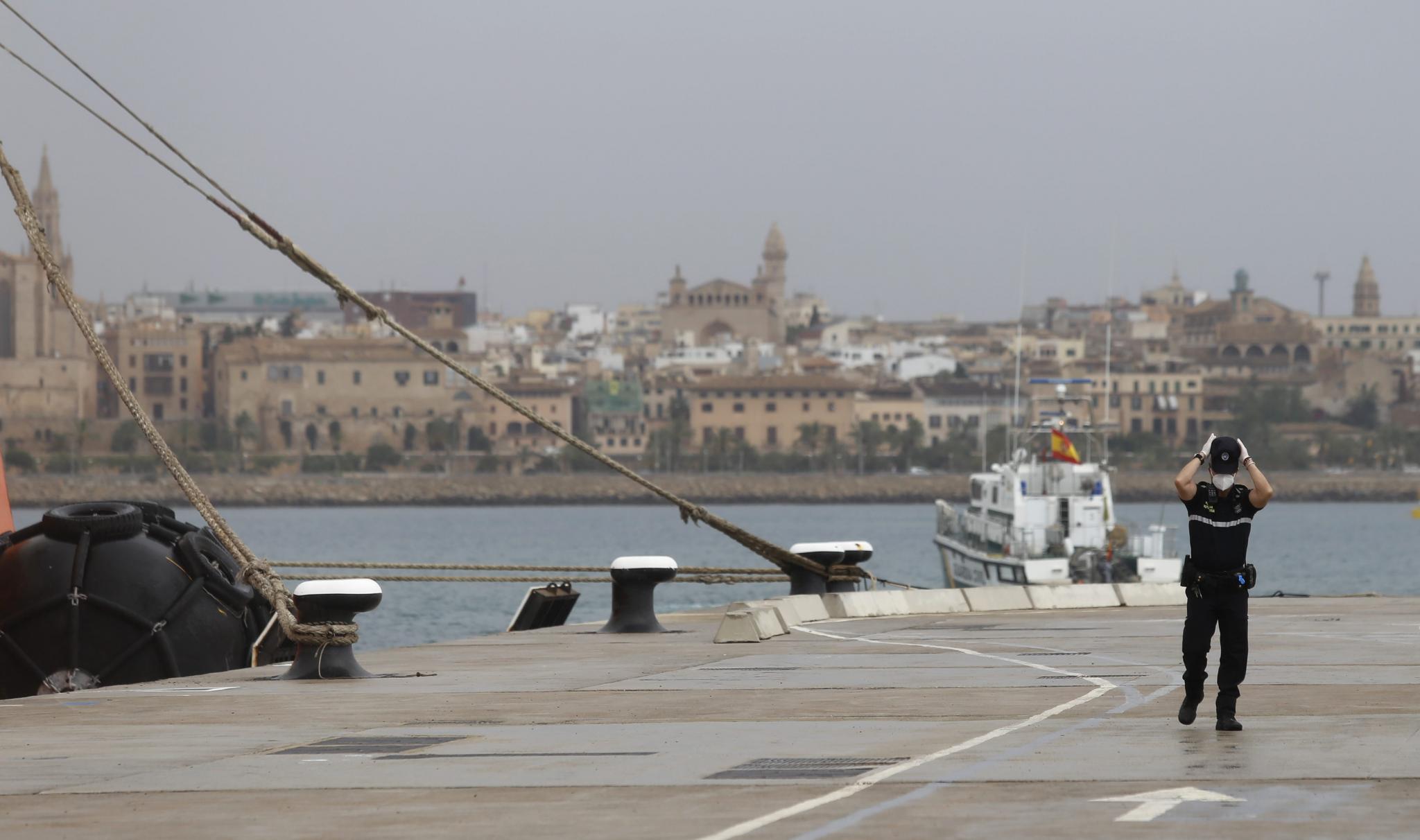 There were no injuries, and there was also no contamination of the sea. It took a couple of hours to stabilise the ship, to restore the electrical system and correct the ballast levels. 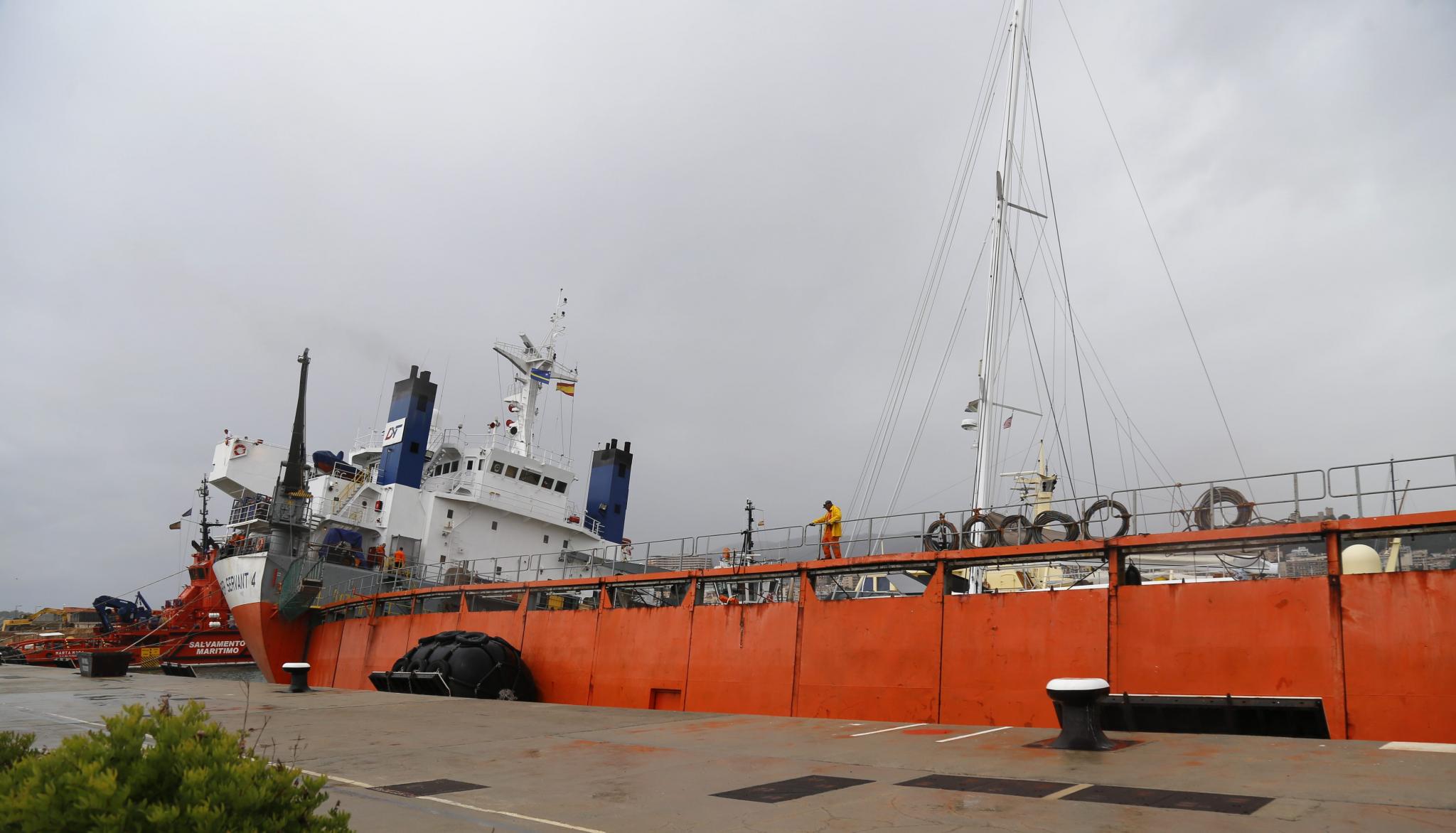 The ship, 169 metres and 12,642 tonnes, had come from Fort Lauderdale. Ships of this type and with this kind of cargo are common sights in Palma.

Ian Insull | over 2 years ago

Why does your article claim the issue was sorted after a couple of hours? The situation is clearly the same more than 24 hours later