Heavy fines are being introduced for anyone found guilty of promoting parties in public or private places in the Balearic Islands.

Isabel Castro, Minister of Public Administrations said after a meeting of the Consell that the Decree Law is being amended to include sanctions for non-compliance with the rules established to contain the Covid-19 pandemic. The text is expected to be published on Friday in the Balearic Official Gazette and come into force immediately.

"We cannot jeopardise the health of everyone because of the recklessness of a few" said Minister Castro.

The sanctions are divided into light, serious and very serious.

Minor offences, such as exceeding capacity, not wearing face masks or not complying with social distance rules can be fined €100-€3,000.

Serious offences, which include organising or participating in meetings or parties where crowding prevents or hinders health and safety protocols or putting people’s health at risk will result in penalties of €3,001-€60,000.

Very serious offences, such as the commercialisation of parties in public or private places, not complying with capacity limitations, having a dance floor and putting people’s health at risk because of crowding will result in fines of up to 600,000 euros and the establishment involved will be shut down for a maximum period of years even if the venue changes hands. 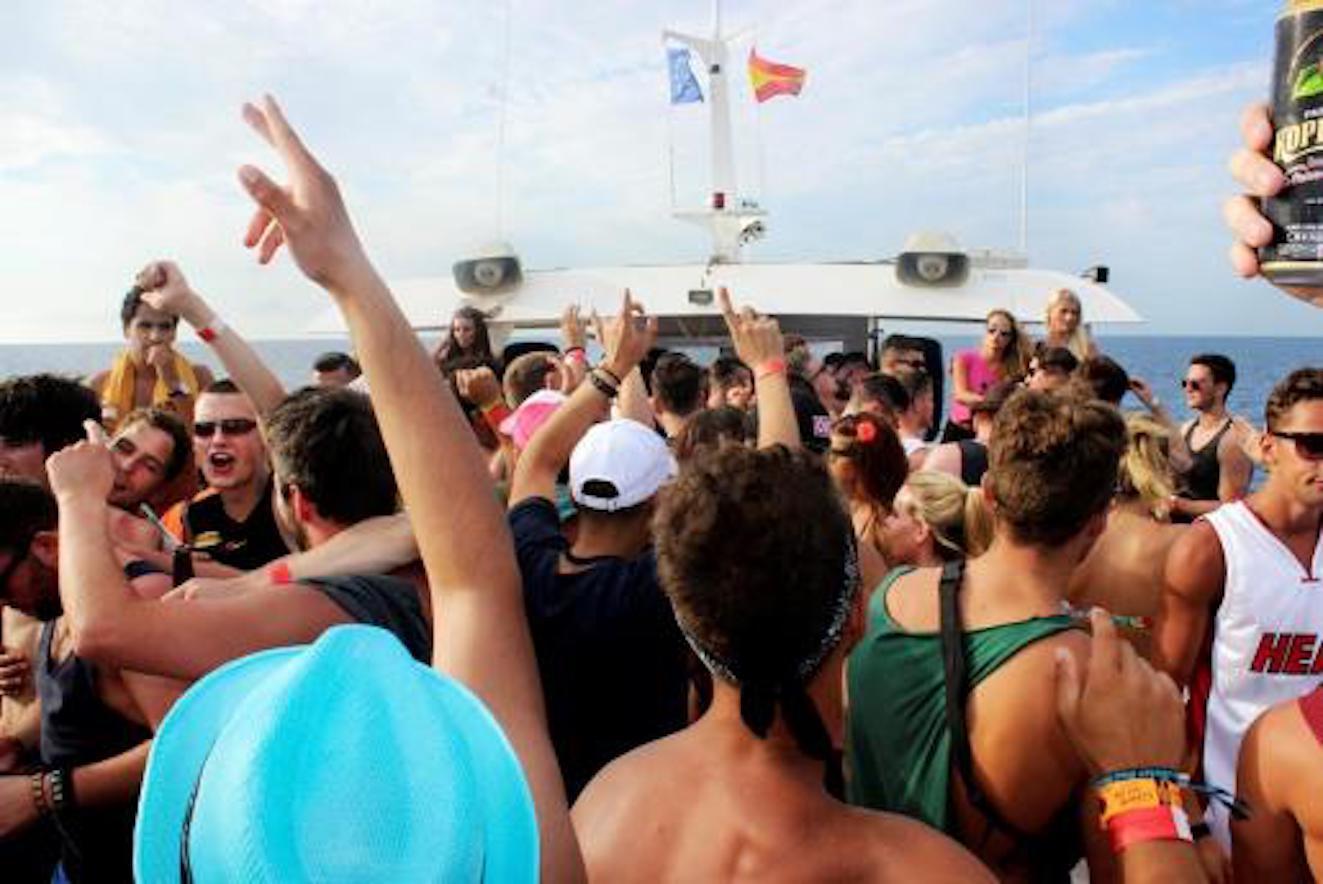 The sanctions also apply to party boats, tourist rentals and private houses and if an illegal party is held in holiday accommodation the owners will be banned from advertising it for 3 years.

If Security Forces find out a party is being planned at a private property they will be allowed to request a Court Order in advance giving them permission to enter and if it’s not possible to get a court order in time Police will be allowed to block the entrance to the property to stop the party from going ahead.

The ban on big clubs and discos opening has led to a spike in illegal street raves and private parties in Majorca and Ibiza.

Spain is soo doomed! This is ending nasty.

So what constitutes as a party? How many people ?!