At least 200 employees from clubs and discos that are closed joined the rally on Paseo del Born in Palma on Wednesday.

They were demonstrating against the Government’s refusal to allow big clubs and discos in the Balearics to reopen, saying Francina Armengol is putting thousands of people out of work. 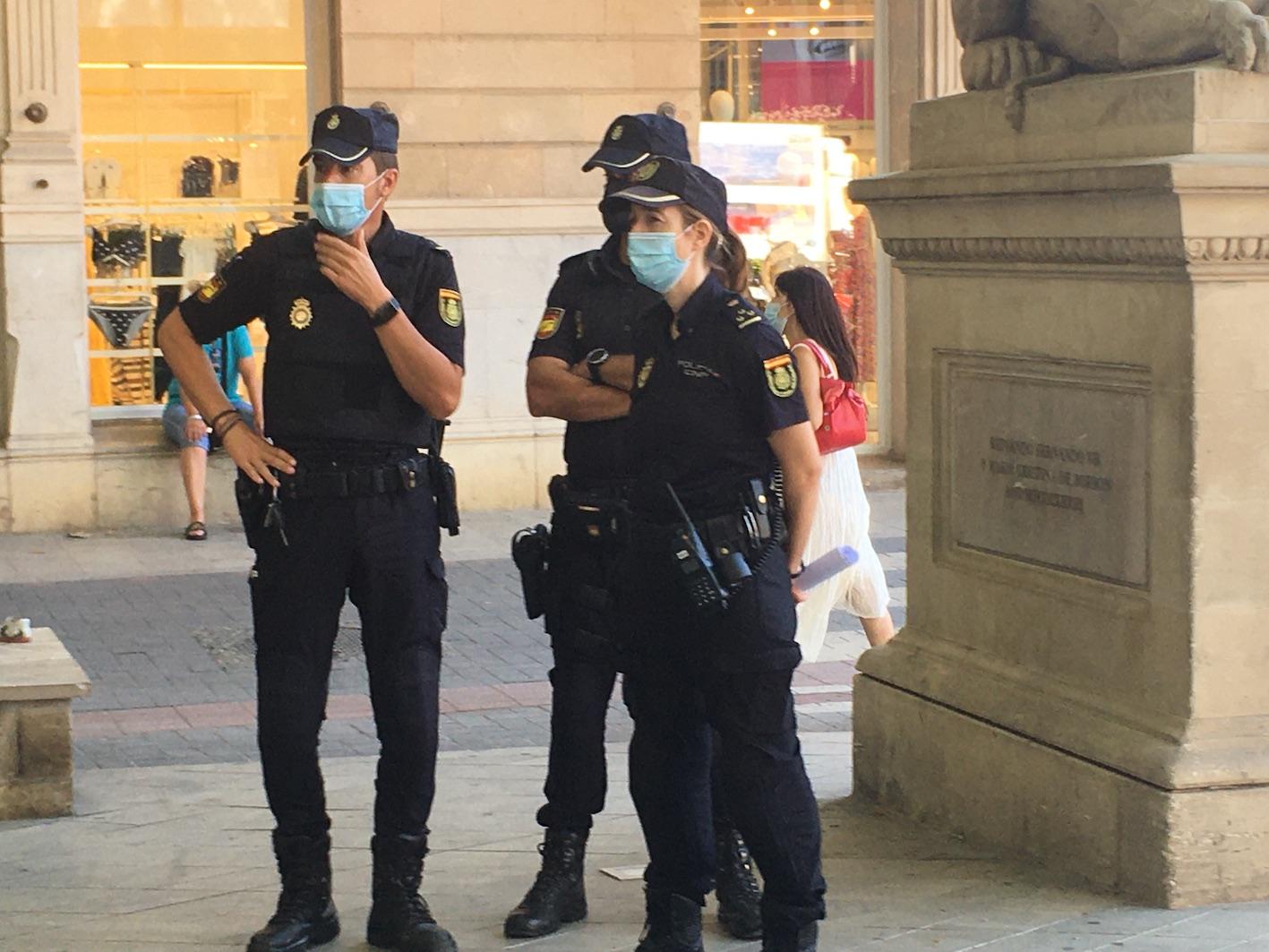 Police looked on as banners waved, trumpets blared and whistles blew, the atmosphere was relaxed and everyone was wearing masks and even the young got involved. 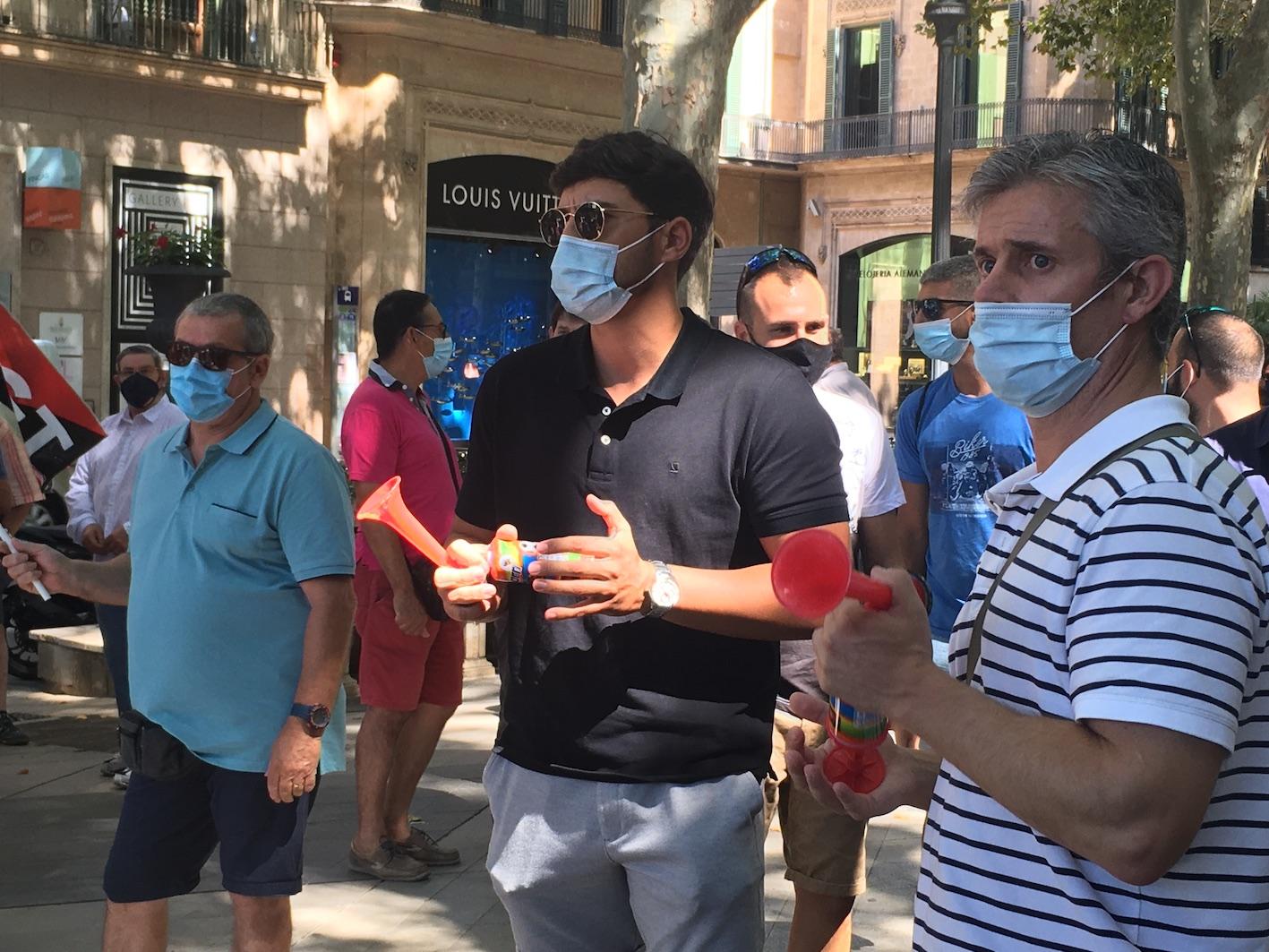 The early closing time for bars and restaurants coupled with the closure of the big clubs has led to a spike in illegal parties in the street and at private homes in the Balearics.

The Government is determined to put a stop to illegal raves and has issued a whole new set of rules covering gatherings with fines of between €100 for not wearing a mask to 600,000 euros for promoting an illegal event or putting people’s health at risk because of overcrowding. 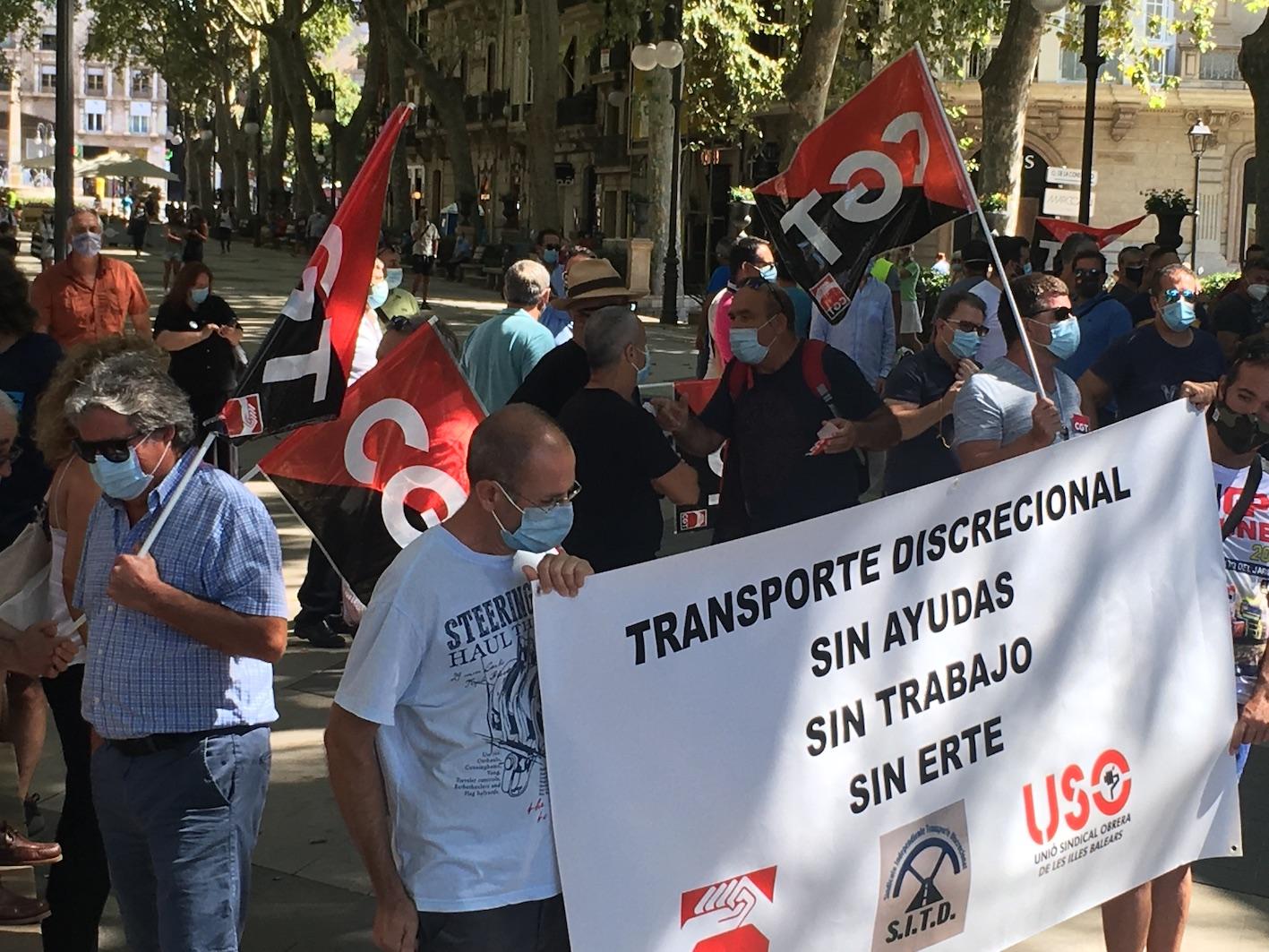 Unfortunately, these workers are adding to the life-destroying impact the CLUBS will have on us all. If the idiots that they serve booze to do it in excess. ITS THERE OWNERS THAT THEY NEED TO DEMONSTRATE ABOUT NOT the Government, their bosses ARE putting PROFIT before Lives end of