The Balearic Association of Night Leisure & Entertainment, or Abone and the Association of Traders and Tourism Service Companies of Mallorca, or Acotur have given PP, Ciudadanos and Vox a copy of the lawsuit filed against the Balearic Government for the arbitrary closure of 5 streets in Magalluf and Playa de Palma.

Abone and Acotur informed party representatives that the closing of streets and premises “was done with a complete disregard for the current sanctioning regime and the guarantees that it provides." 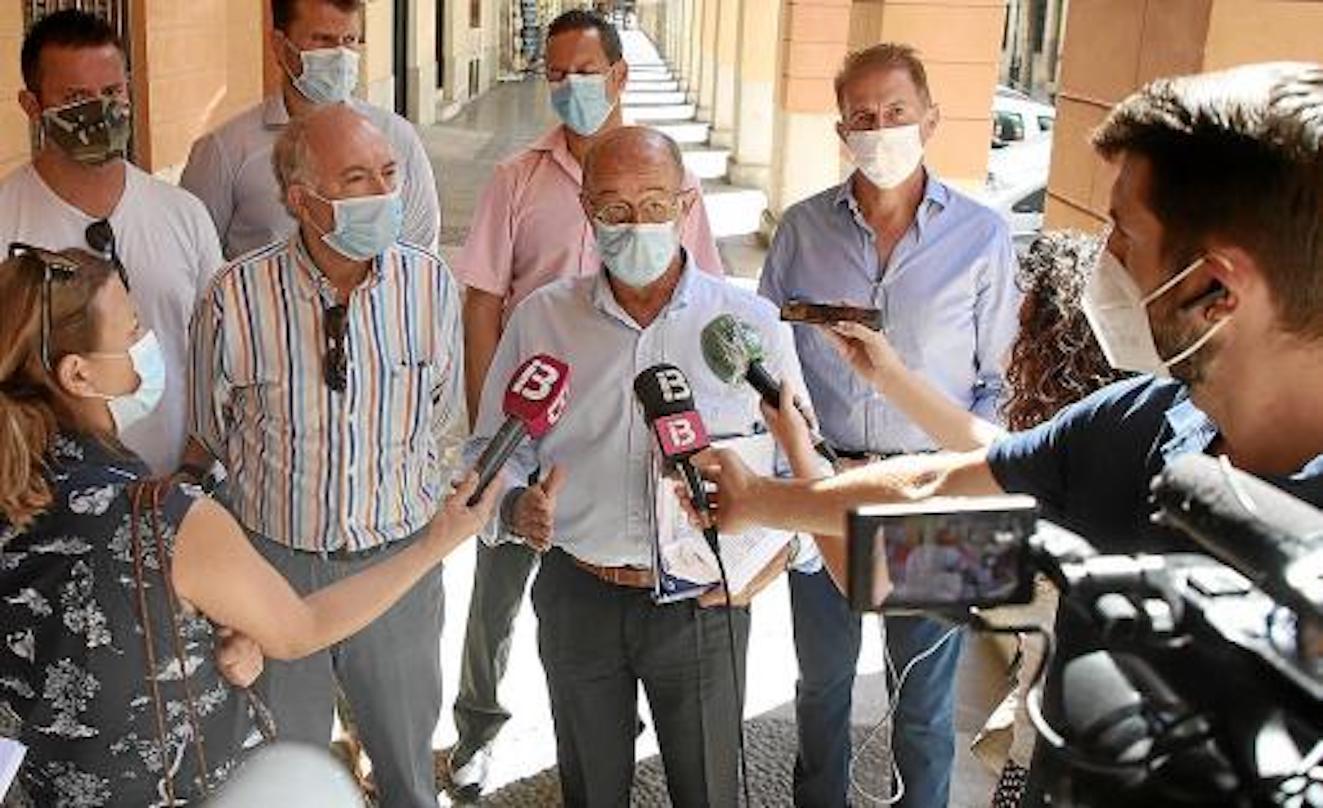 Abone President, Jesús Sánchez, accused the Minister of Labour & Tourism, Iago Negueruela, of “turning his back on the Sector, making decisions without consultations and closing premises without any previous disciplinary proceedings.”

Sánchez also claimed the President of the Government, Francina Armengol "wants to push for change in the Tourism Sector under the pretext of the Covid-19 crisis and is deliberately harming businessmen."

According to Abone and Acotur, the lawsuit was filed because the Regional Government "chose to abandon the entire sanctioning process and adopt a decision with somewhat sui generis criteria, since no previous epidemiological control was carried out in the closed streets and the Government cancelled all business activity.”

Acotur President, José Tirado, pointed out that "the resolutions adopted are burdensome, because they have caused the closure of companies in the middle of the tourist season and left small and medium sized businesses in a delicate situation of viability because they have been closed for nearly a year."

The lawsuit specifies that the closure of the streets in Magalluf and Playa de Palma took place without a previous health emergency.

"Nothing justifies greater restrictions in these areas because they do not present worse epidemiological data than other areas of concentration of tourism, trade or leisure in the Islands,” it states.

“The Government has issued a resolution without citing any health reason, except those of a tourist nature and the image portrayed in emitting markets.” said Abone and Acotur, who plan to claim compensation for the companies affected in a second phase.

“The damage to businesses amounts to millions of euros and those costs will have to be borne by the Government, because the future of these companies and more than 500 workers is at stake. It seems as if the Government doesn't care about this," they said.

A precautionary measure presented by four premises in Carrer de Miquel Pellisa, which is also known as Beer Street, requesting the immediate reopening of all premises, was rejected by a Palma Court.

Jesús Sánchez admitted that the Court’s decision was bad news, but says he is confident about the Abone/Acotur appeal.