More PCR tests done on the wealthy than the poor?

More PCR tests were done on wealthy people than on people from poorer backgrounds during the first 11 weeks of the coronavirus pandemic, according to a study by Internist, Dr Albert Pou, and Antoni Colom and Josep Muncunill from IdISBa.

"For each case detected amongst people with high purchasing power, many more PCRs were performed than for each contagion registered amongst the disadvantaged classes," according to Dr Pou. ”Surely they would have more difficulties accessing their social network or those affected have worse access to the health system, not because they can’t go, but for fear of work repercussions or the circumstances in which they live, everything is a factor to consider.”

Health Minister, Patricia Gómez says the results of the study will help focus efforts on tracking by area.

"This point must be reinforced and I am aware that they are working in this direction,” she said. 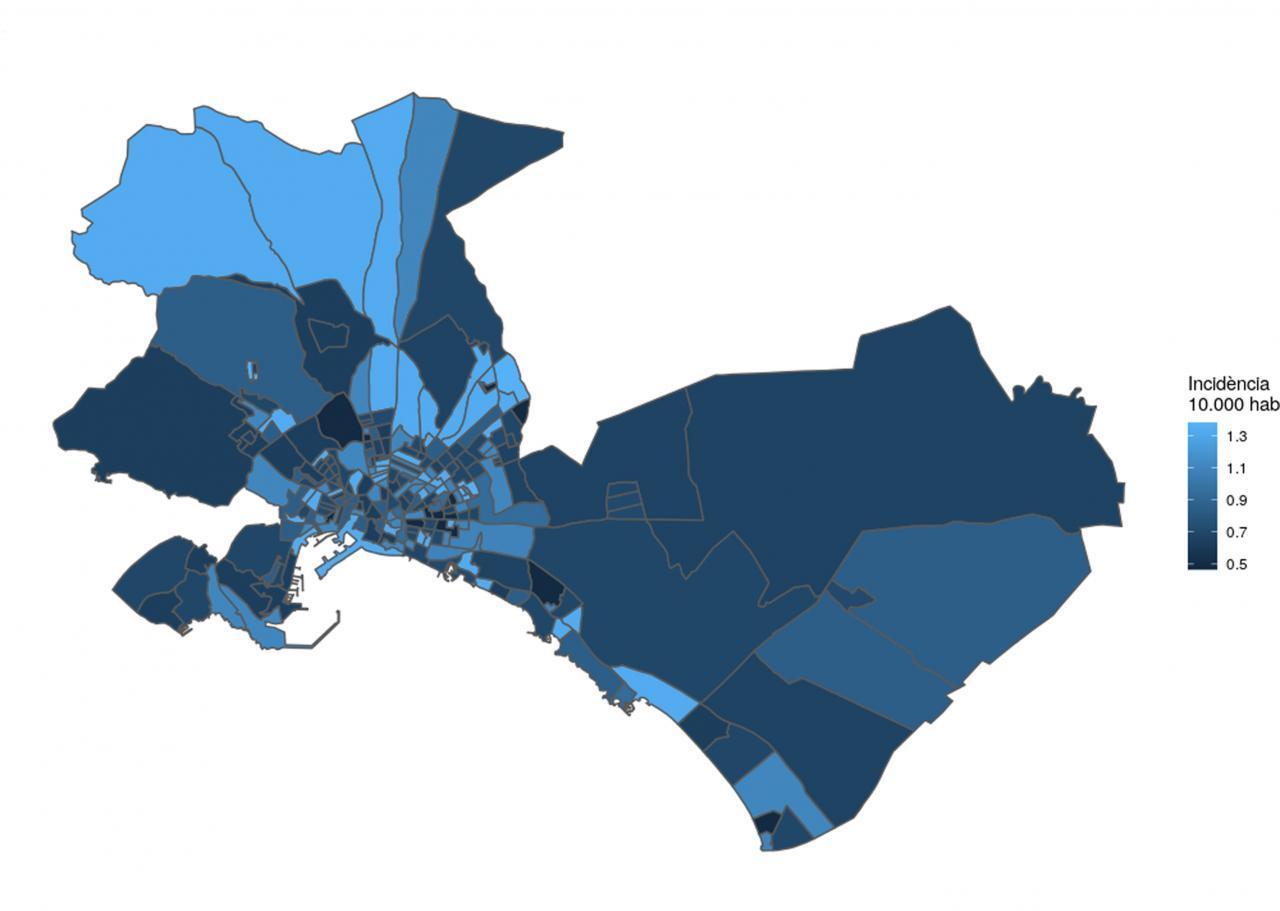 The sample focuses on Palma and the surrounding districts because that’s where the majority of infected patients were living and the data they provided was anonymous and listed by location.

"We developed a tool that grouped and located the patients approximately in their area,” said Dr Pou, who added that according to an epidemiology report, the Camp Redó neighbourhood was hardest hit by the pandemic.

“That’s where the most affected Nursing Home is located and it was clearly visible on our map along with Playa de Palma.”

The analysis was carried out by census sections to make it more precise and “it's clear from the map that the Ponent area and some sections of central Palma were the worst affected," explains Dr Pou.

Research shows that the pandemic was infecting people with greater purchasing power first, "which makes sense because it came through tourists or airline staff then spread to more impoverished areas.”

But, it has also been noted that although the incidence of Covid-19 during the first eleven weeks of the pandemic infections were similar everywhere, they were more severe amongst the disadvantaged.

The study shows a correlation between worsening health in those from the lower the economic level, which led to the fact that there were also more ICU admissions amongst the disadvantaged classes.

"It is clear that people from a lower economic background were hit harder,” according to the study in Palma and a similar one in Barcelona which also showed that Covid-19 symptoms were worse amongst people with fewer resources.

Experts say economically disadvantaged people have a higher incidence of diabetes, hypertension, obesity and smoking, which makes them more susceptible to Covid-19 and the evidence shows that they developed worse symptoms.

Those patients also waited longer to consult a Healthcare Professional because of family or work circumstances.