Iconic boutique in the Balearic capital to close

Another iconic Mallorcan company has been forced to shut its doors because of the coronavirus crisis.

Jayton has been dedicated to men's haute couture and tailoring for more than 50 years, but after months of struggling the owner has decided to close and has discounted items in all stores by 70% while stocks last.

"The main reason is the effect that the coronavirus crisis has had on trade in general,” said Antonio Sastre’s family. “We haven't had a summer and we depend a lot on the tourist trade.”

The business was founded in 1967 by Antonio Sastre who was a pioneer in tailoring in Mallorca. Back then the shop was located in Plaza Mayor in Palma and for the last 40 years it's been in Avinguda Jaume III, with up to twelve brands on offer in the store. The company also developed its own casual and sports ranges.

Jayton was also a pioneer in the import market and the owner says “foreign customers represent about 60% of turnover."

The family says it's thankful for the loyalty that customers have shown since the shop first opened.

35% of Mallorca’s shops have been forced to close because of the current economic crisis, according to Afedeco, who fear more companies could go bust because of increased competition from internet websites. 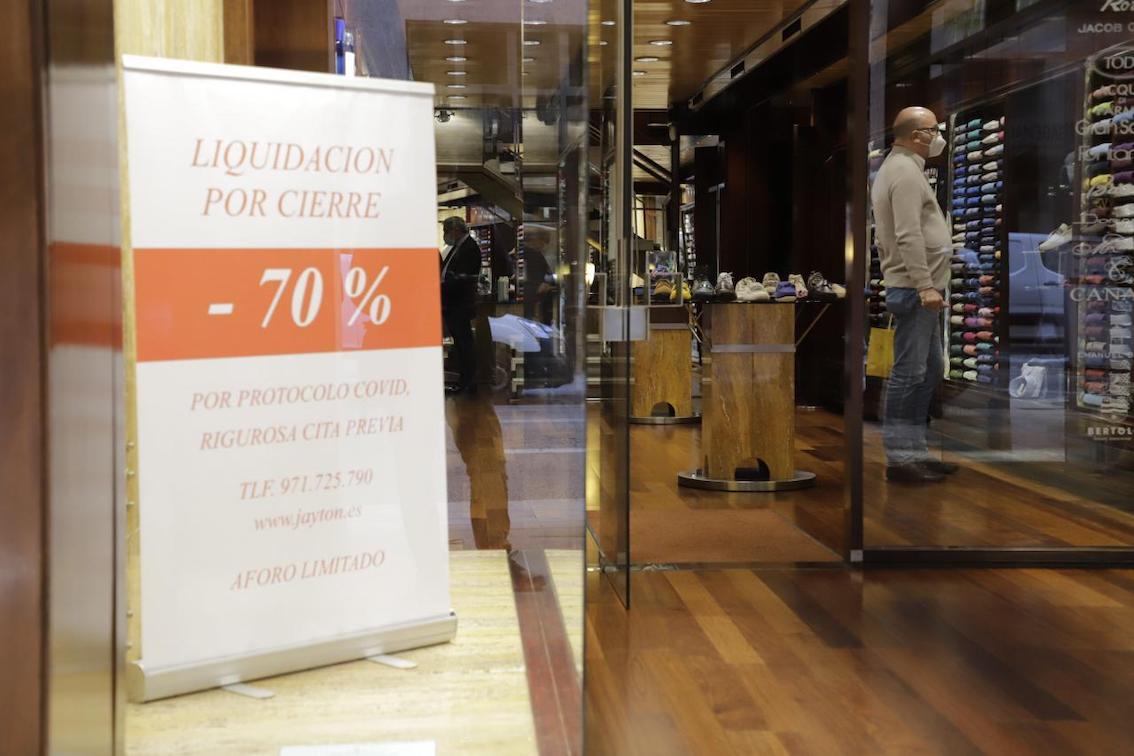