The Chippy Bar has been serving customers in Magalluf’s notorious Carrer Punta Ballena for more than 50 years and owner Diego Belmonte is still furious with the Government for shutting down businesses in the street last summer, which he says was unforgivable. 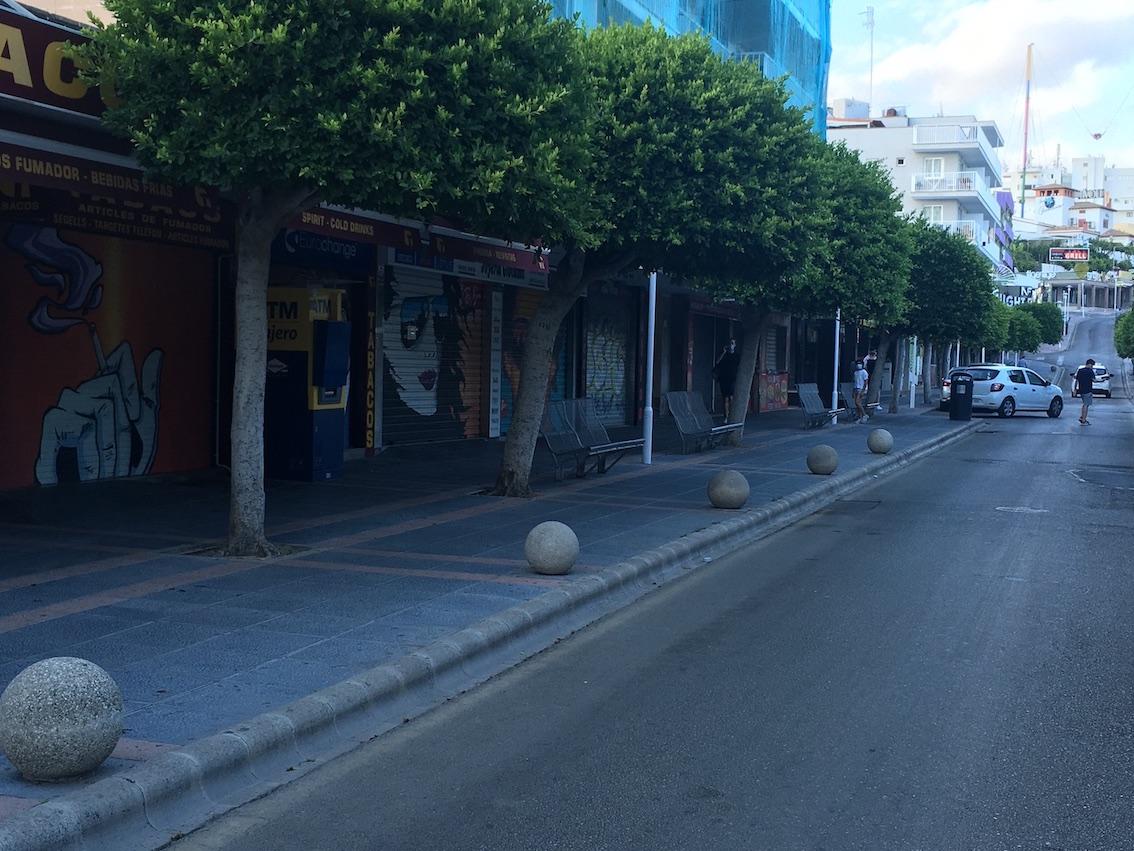 He’s also confident that they’ll claw their way back to solvency.

“The street has not died, even though they wanted to kill her it still exists and it will rise again thanks to the efforts of the Emitra Association, which fights for our rights,” insists Diego who complains that restaurateurs in the street have been treated very badly.

“They got no help from any Administration when they had to close for three months because of a public order problem outside business hours,” he claims. “We will never forgive the Government for closing the whole street in the middle of summer, which is when we could have made money to support our families." 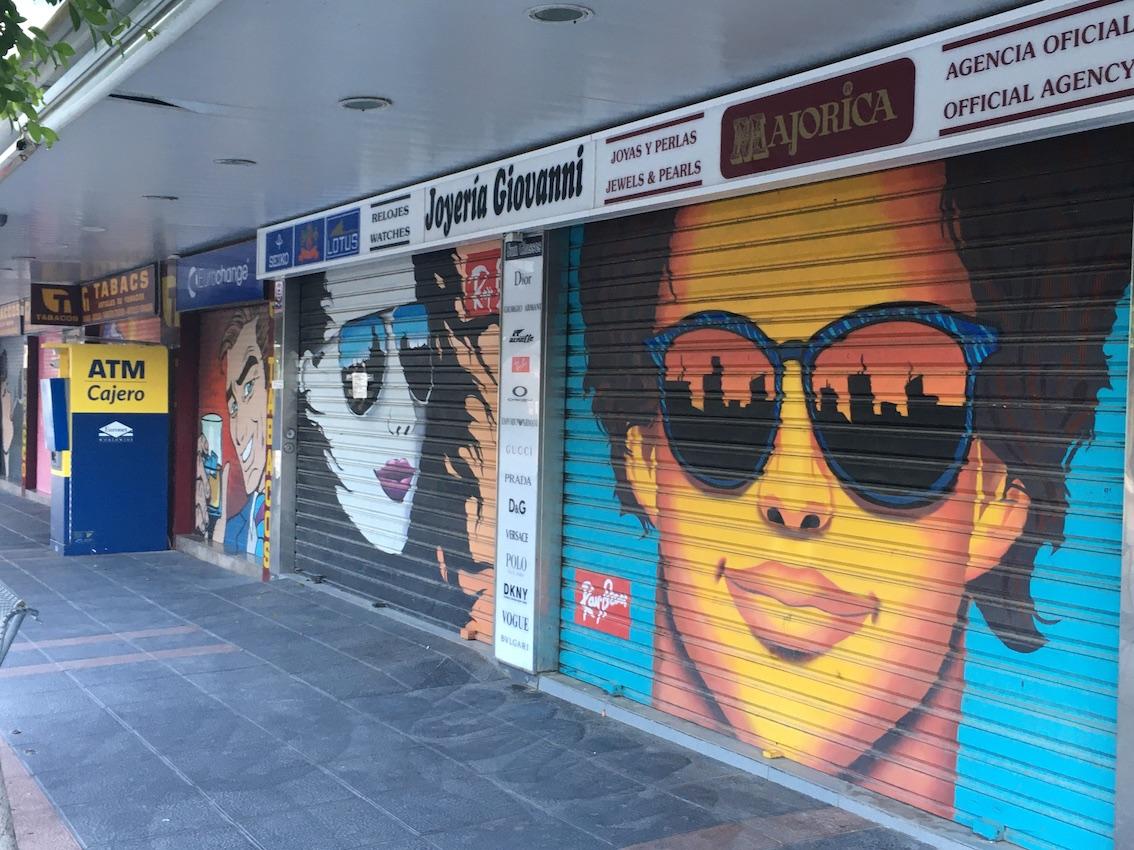 Businesses in Carrer Punta Ballena and two other streets in Magalluf were shut down after photos and video of tourists blatantly flouting the coronavirus restrictions, were uploaded to social media websites showing them partying without respecting social distancing with no face masks. 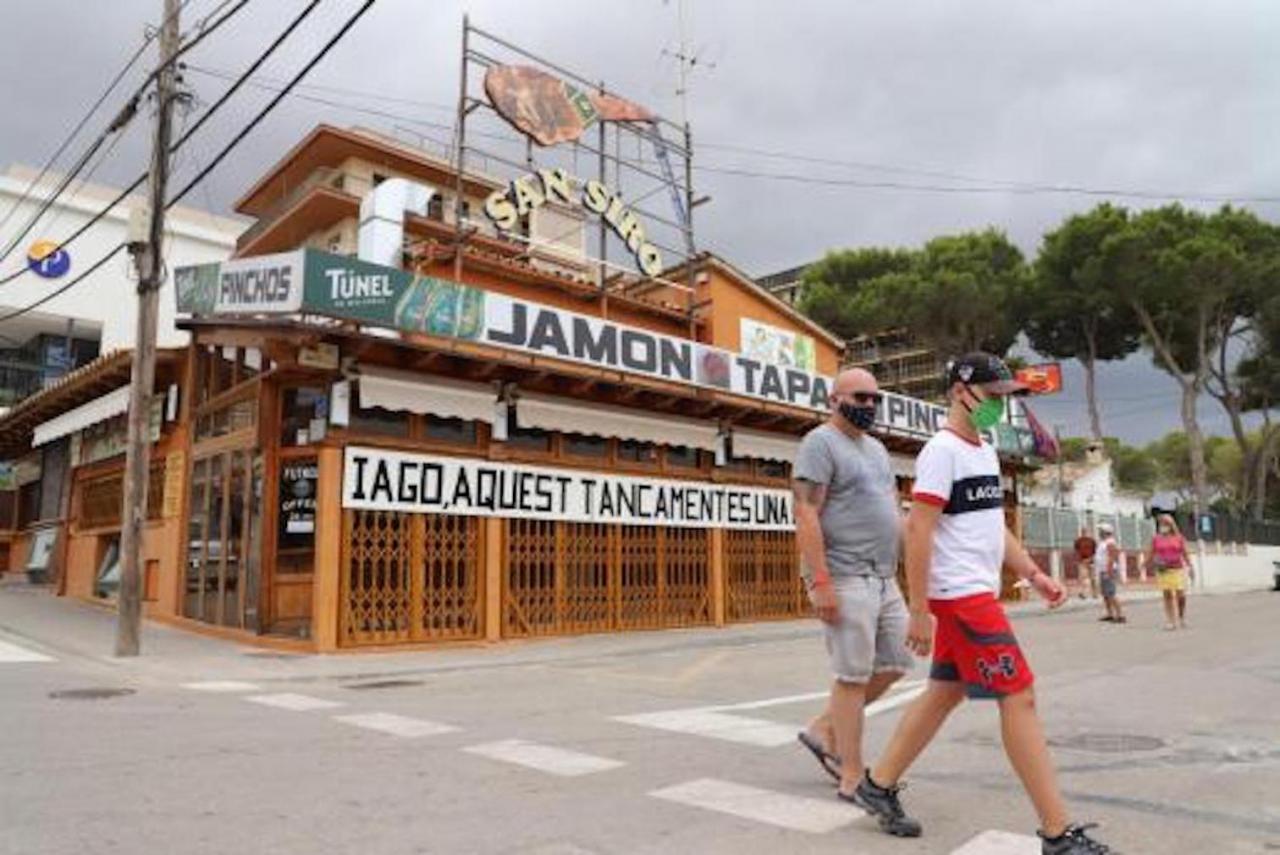 Diego says that he appreciates that Punta Ballena’s reputation is not exactly squeaky clean, but stresses that it’s not up to business owners to police the streets.

“I agree that there has been hooliganism, but it’s always on the street, businesses have their own security so there’s never been problems inside,” he explains. "I don't want to blame anyone," Diego adds "but the Security Forces and other entities here have not done their jobs.” 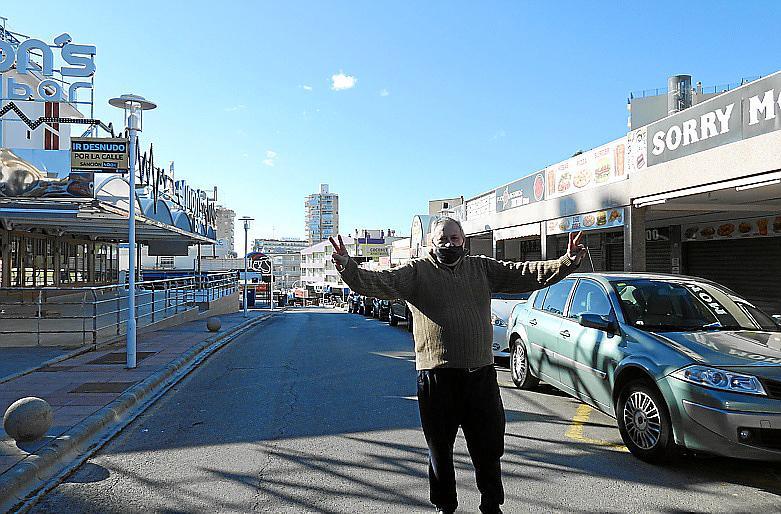 Roberto | about 1 year ago

If you, ve been serving chips for 50 years, might be time to support your family with some of the cash you have in a shoe box under your bed!

Kevin Robson | about 1 year ago

I totally agree with Mark Badoer. Mallorca is such a lovely island with stunning beaches, views and resorts. Its such a shame that Magaluf lets it down, it must be an embarrassment for the residents of the island.

Quote: “I agree that there has been hooliganism, but it’s always on the street, businesses have their own security so there’s never been problems inside,” If you are that blinkered and stupid, you really should be shut down forever.