Greeks escape lockdown for the beach as winter temperatures soar

High temperatures for January have been seen only twice

People enjoy the sea at a beach near Athens city. | PANTELIS SAITAS

Greeks headed to beaches and public parks on Sunday as a rare January heat wave offered a respite from the coronavirus lockdown that has thrown life across Europe into disarray.

With temperatures in Athens set to reach 23 Celsius (73.4 Fahrenheit), people lounged on the sand, swam in the sea, and strolled on the promenade on the Athens coast, while police patrolled to control the crowds.

In the last 50 years, such high temperatures for January have been seen only twice: in 1987 and 2010, the National Observatory of Athens said. 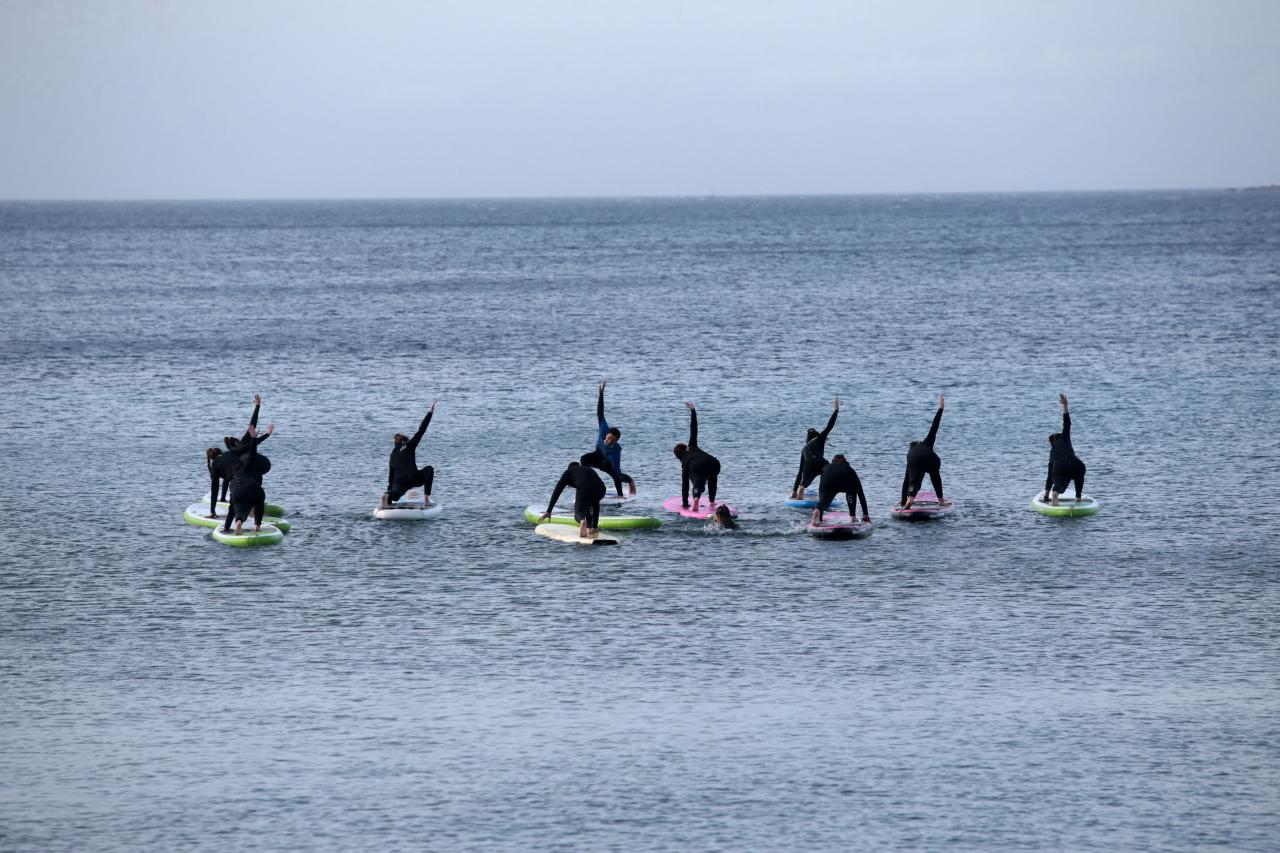 "It is not normal. This time last year it was cold," said 65-year old Kyriakos Pitoulis. "On the other hand, it helps because people are cooped up at home and they want to go somewhere to let off steam. They cannot stay home all the time."

Greece has been in partial lockdown since early November with people forced to wear masks in public. On Friday authorities extended restrictions, including bans on public gatherings, until at least Jananuary 18 as it strives to slow a spike in infections, mainly in the north. 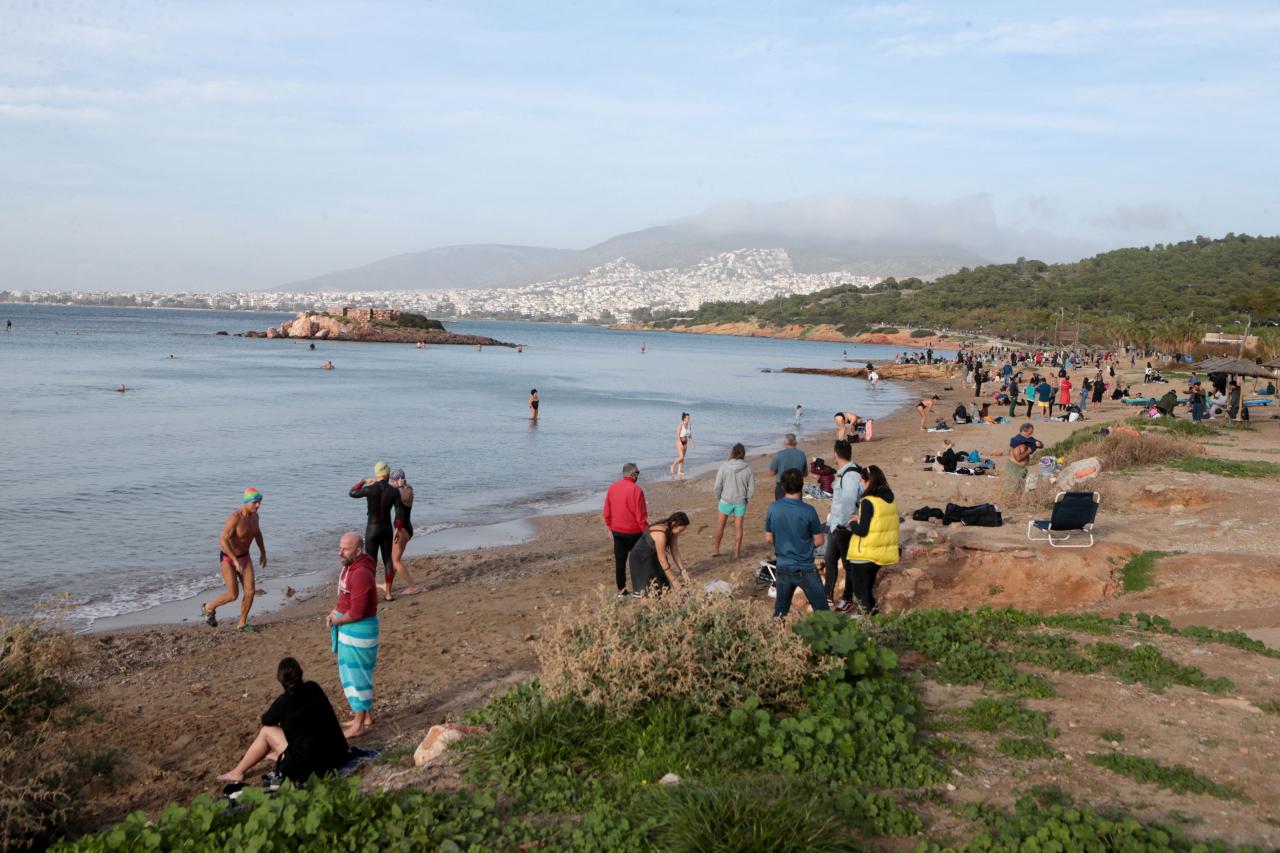 Spain bitter cold on the heels of Storm 'Filomena'

Following one of the hottest years on record globally last year, hot air masses and dust arriving from the African continent smothered the central Athens skyline, with one temperature gauge on Sunday showing 31C in the sun.

That compared with average January temperatures for January across Greece ranging from below zero to 5C, or 10C at the most in coastal regions, the National Meteorological Service (EMY) said.

Meteorologists said the warm front, which came in on Saturday, is expected to recede in the next few days.

Other parts of Europe have been experiencing extreme cold weather.

"The weather is driving us crazy! because we see snow, cold, and disasters in Europe, in Spain, and here we have nice days, we have sunshine," said sunbather Pavlos Vlachos

Arrests for rape and forcing woman to take cocaine

A friend of mine om Crete said it was 29 degrees today.....incredible.