The Conselleria de Medi Ambient has launched the Pla Boscà, in homage to Eduard Boscà, author of the Catalogue of reptiles and amphibians of Spain, Portugal and the Balearic Islands.

For the next five years, conservation programmes will be implemented for ferrerets, calàpets, black sea turtle, Balearic lizard and Pitiüsa lizard. Ferrerets and the two species of lizards are endemic. All under threat and the actions taken will help protect them.

The plan was presented by the Minister of the Environment & Territories, Miquel Mir; the General Director Natural Spaces & Biodiversity, Llorenç Mas and the Head of the Species Protection Service, Ivan Ramos.

The document has been prepared in collaboration with the University and SEO/BirdLife and provides actions budgeted at 546,300 euros.

The ‘Black turtle’ is mostly found in the Municipality of Calvia and the population in Mallorca is the second largest in Spain. They are under threat from fragmentation; loss or alteration of their habitat; the collection of wild specimens and illegal captive colonies and vehicle accidents. In captivity they are prone to develop chronic rhinitis.

The conservation plan includes, a greater knowledge of its distribution; monitoring, creation and reinforcement of populations; boosting species research; improving connectivity between populations; legal and controlled captive breeding and social outreach and awareness of species conservation. 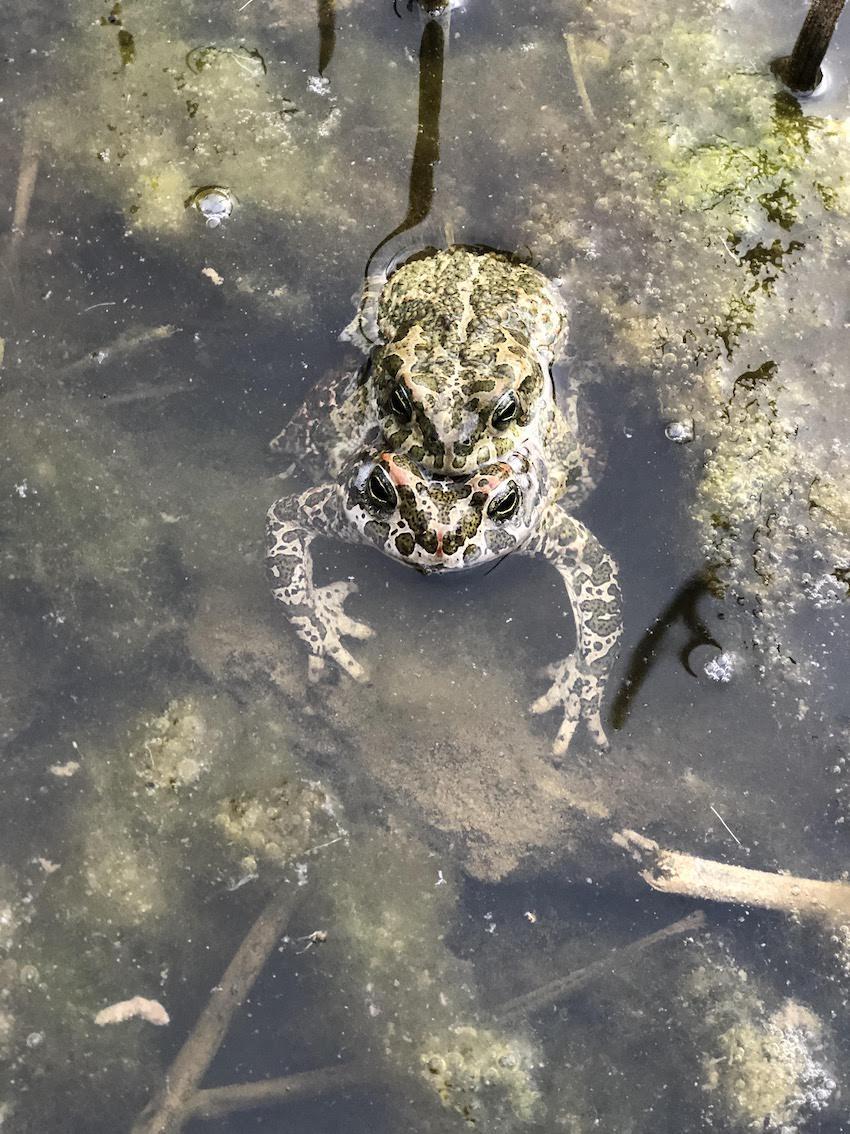 The 'Calàpet' is in danger of extinction in Ibiza, there’s a lack of knowledge about its current state in the greater Pitiusa and no breeding points have been located since 1995. One of the biggest threats to the ‘Calàpet’ is the pollution of water bodies caused by agricultural activity. 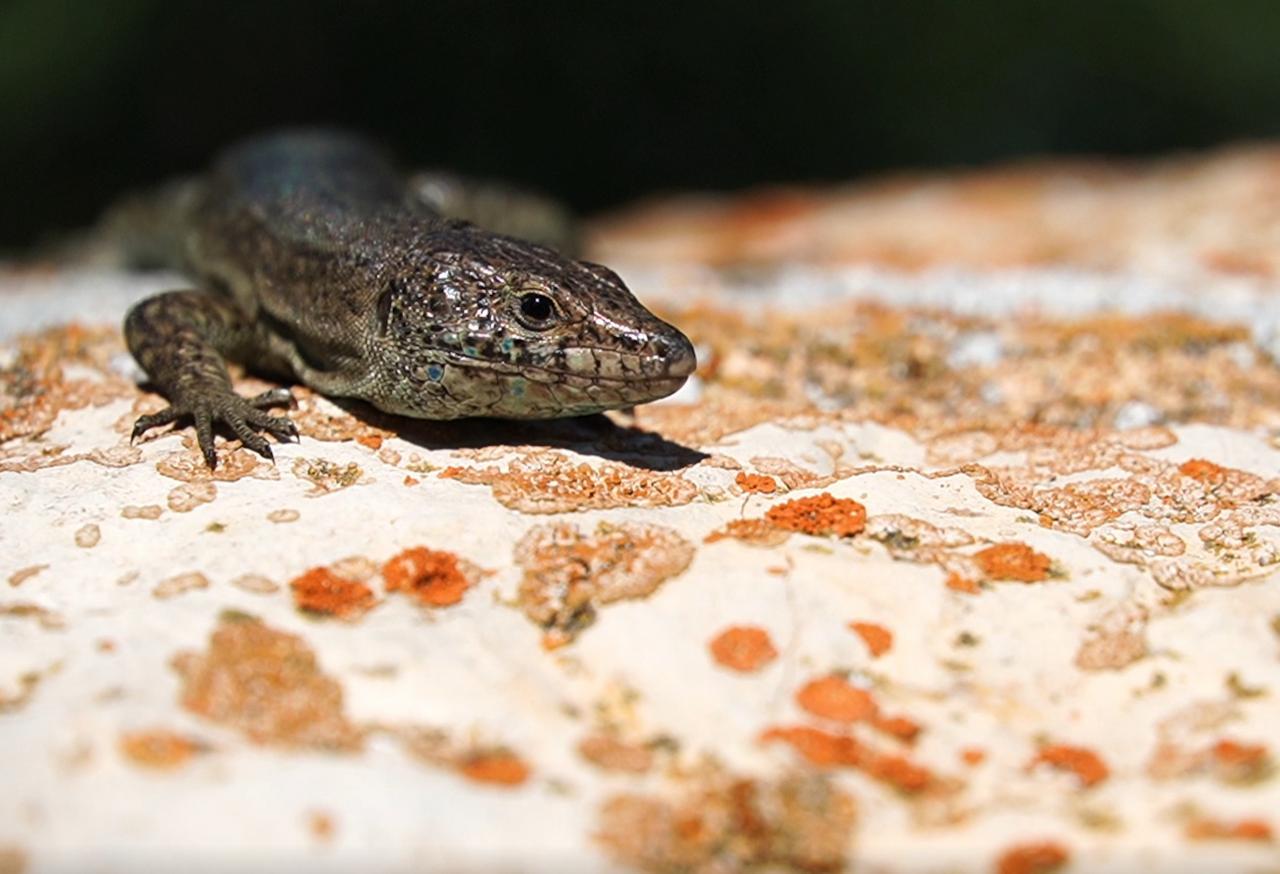 The Balearic and Pitiüsa ‘Lizards’ are the only two endemic reptiles in the Balearic Islands. Its main threats are, the arrival of invading snakes; the presence of marine debris; very small populations on the islets; capture and translocation between islets; the introduction of predators and herbivores and public use of the islets. 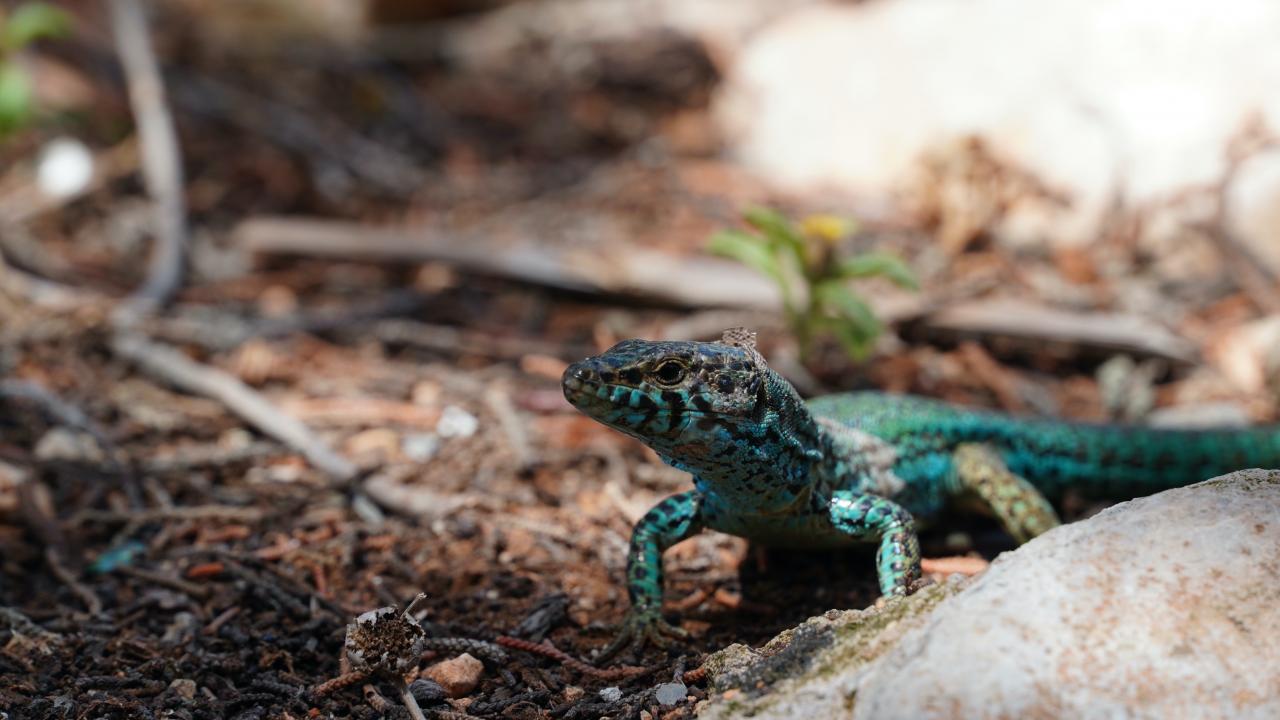 The conservation plan includes, updating species knowledge; an in-depth evulation of its conservation status; population monitoring; management of introduced species; quality control of their habitats and research and citizen participation. 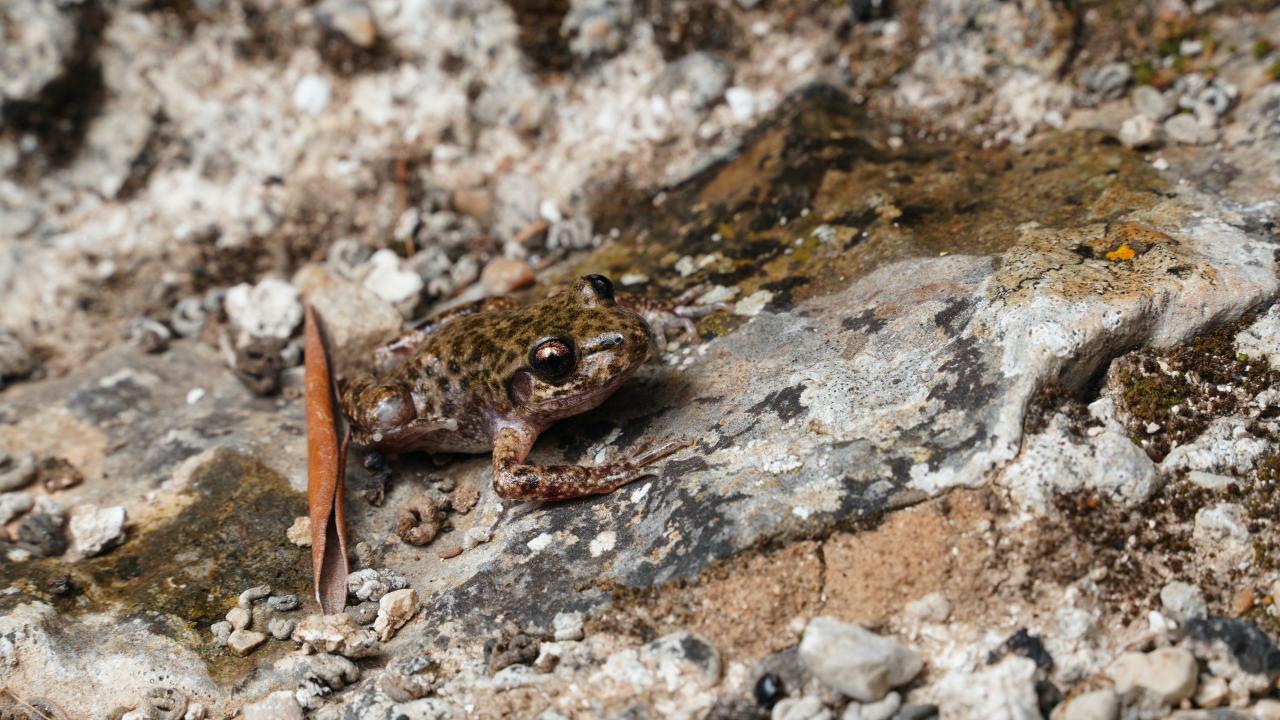 The ‘Ferreret’ is one of the most emblematic species of the Balearic Islands, although it only lives in Mallorca. Current threats are, introduced predators such as water snakes and diseases such as the pathogenic fungus Batrachochytrium dendrobatidis. Potential threats include population isolation, altered climatic conditions, parasites, and public use of habitats during breeding.

“The Ferreret population has doubled since 1991 and the trend is one of growth, but it continues to be threatened,” explains Ivan Ramos. “Any adversity can cause a significant loss of individuals.”

"Two lines of action are being established: A direct one on the conservation of species and another on the fight against invasive species." said Minister Mir. “Biodiversity should be a paradigm of our days. A pandemic like Covid is a consequence of planetary environmental decline. The deterioration of the biodiversity favours the proliferation and the jump of animal viruses to the human species.”

Llorenç Mas also highlighted the negative consequences of the destruction of habitats.