President Armengol will propose a plan for specific aid and Government funds for workers and employers in the Sectors worst affected by the pandemic. She will also raise options to ensure safe mobility in Europe that will allow tourism to resume as soon as the health and epidemiological figures allow. There’s a possibility that stricter sanitary measures on flights and more controls at airports will be considered to prevent coronavirus and new variants from spreading when people arrive in the Islands.

These are the first face-to-face meetings in Madrid since the pandemic began, because all previous contact has been via videoconference. President Armengol will detail the delicate economic situation in the Balearic Islands and the need for the Government to get involved in the Community that’s suffered the worst economic impact from the pandemic. 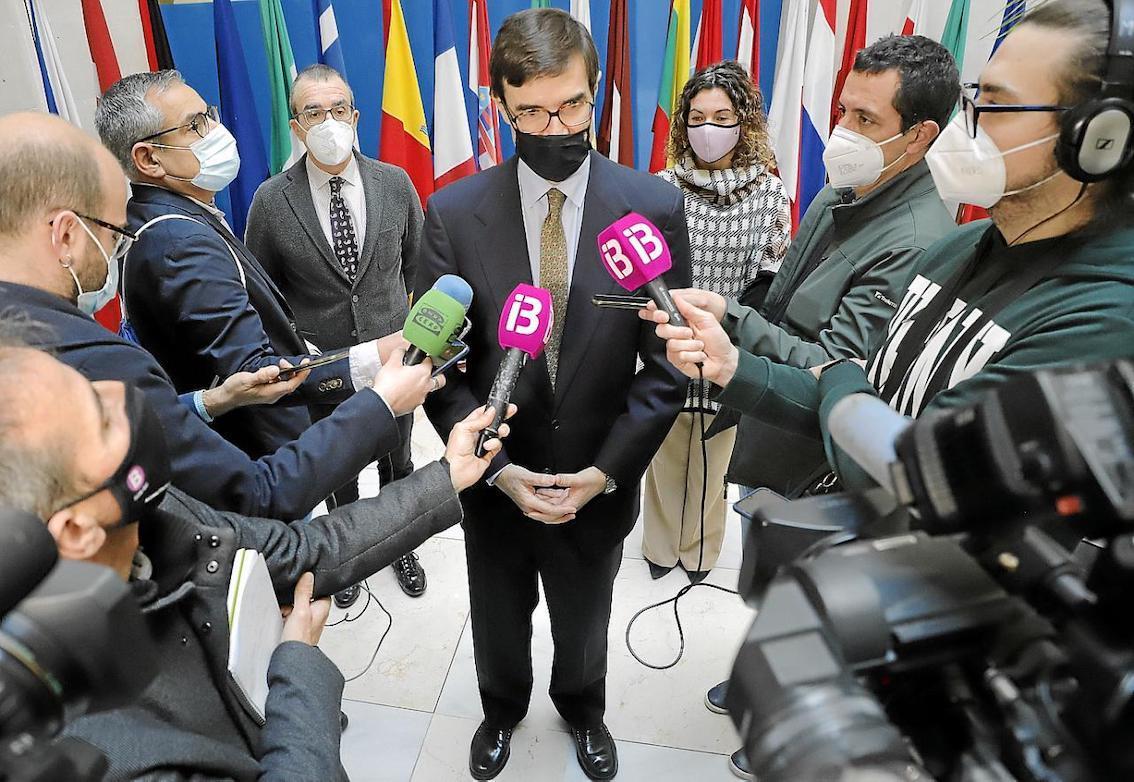 The Secretary of State for the European Union, Juan González-Barba said during a visit to Palma on Tuesday that there are no plans to prioritise vaccination for Tourist Communities, which is something the Balearic Government had proposed in order to get tourism back on track this summer. González-Barba pointed out that the Government's vaccination plan, which follows EU guidelines, provides for "homogeneous action" based on the health risk of vaccination groups.

"It is important from a European point of view that there is no competition as to who acquires more or less immunity depending on their economic activities," insisted González-Barba after meeting with the Vice President of the Government, Juan P. Yllanes and Finance Minister, Rosario Sánchez. He also said that in order to reactivate tourism both the local population and visitors must be immunised. "Every effort will be made to vaccinate 70 percent of Spaniards by early summer,” he said but stressed that delays in vaccine supplies could not be ruled out.

On Tuesday, González-Barba met with the Government, Parliamentary groups and the President of the Parliament and later said he would work to make the EU aware of the disadvantages of insularity and economic vulnerability in the Balearic islands.