Chef Marc Fosh, his wife Iris, Photographer, Nando Esteva and wife Ana Díez have been run off their feet and utterly engrossed in an extremely important project for the last few months. 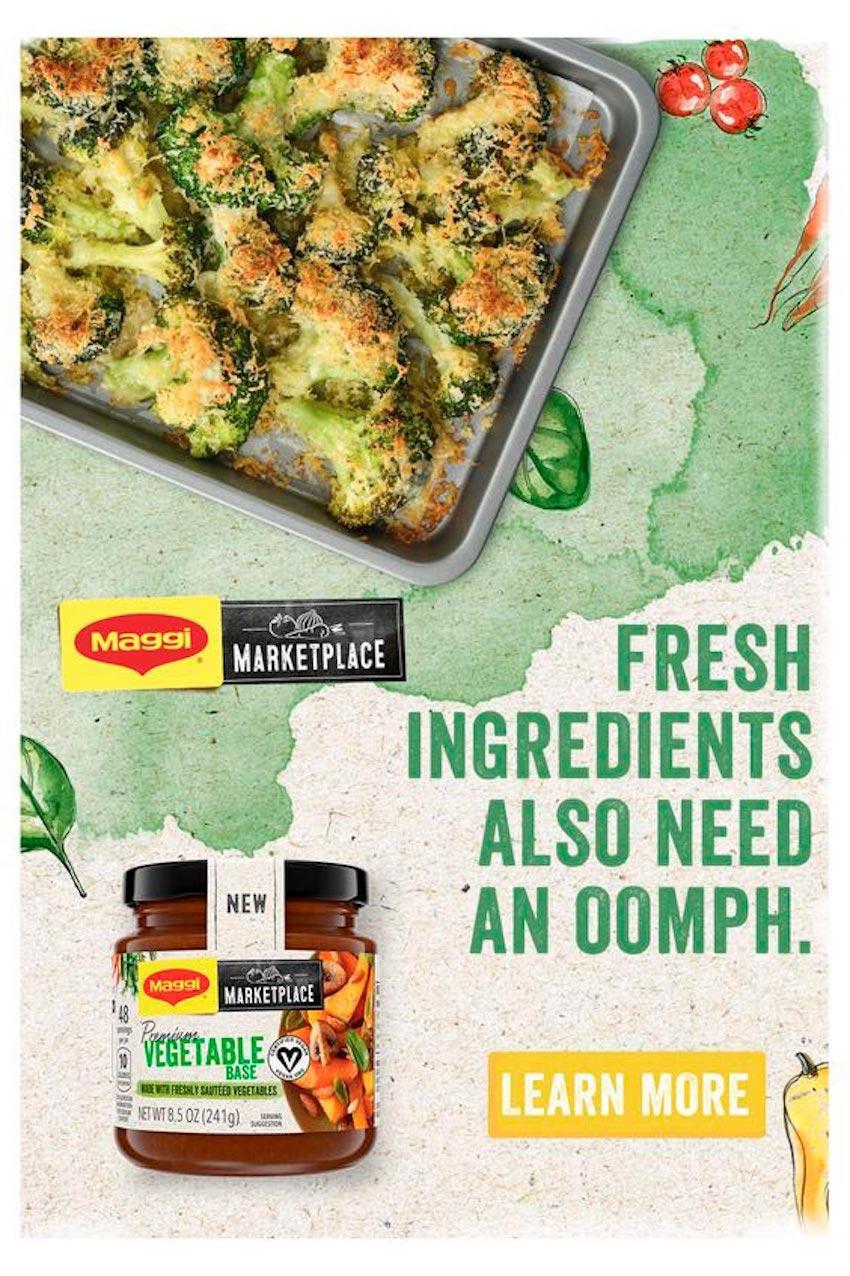 The new Global Campaign of Sauces & Condiments for the Nestlé food company, Maggi, has been launced and Nando's photographs are part of it.

"It's been an exciting few months, but with a crazy pace of work," he says. 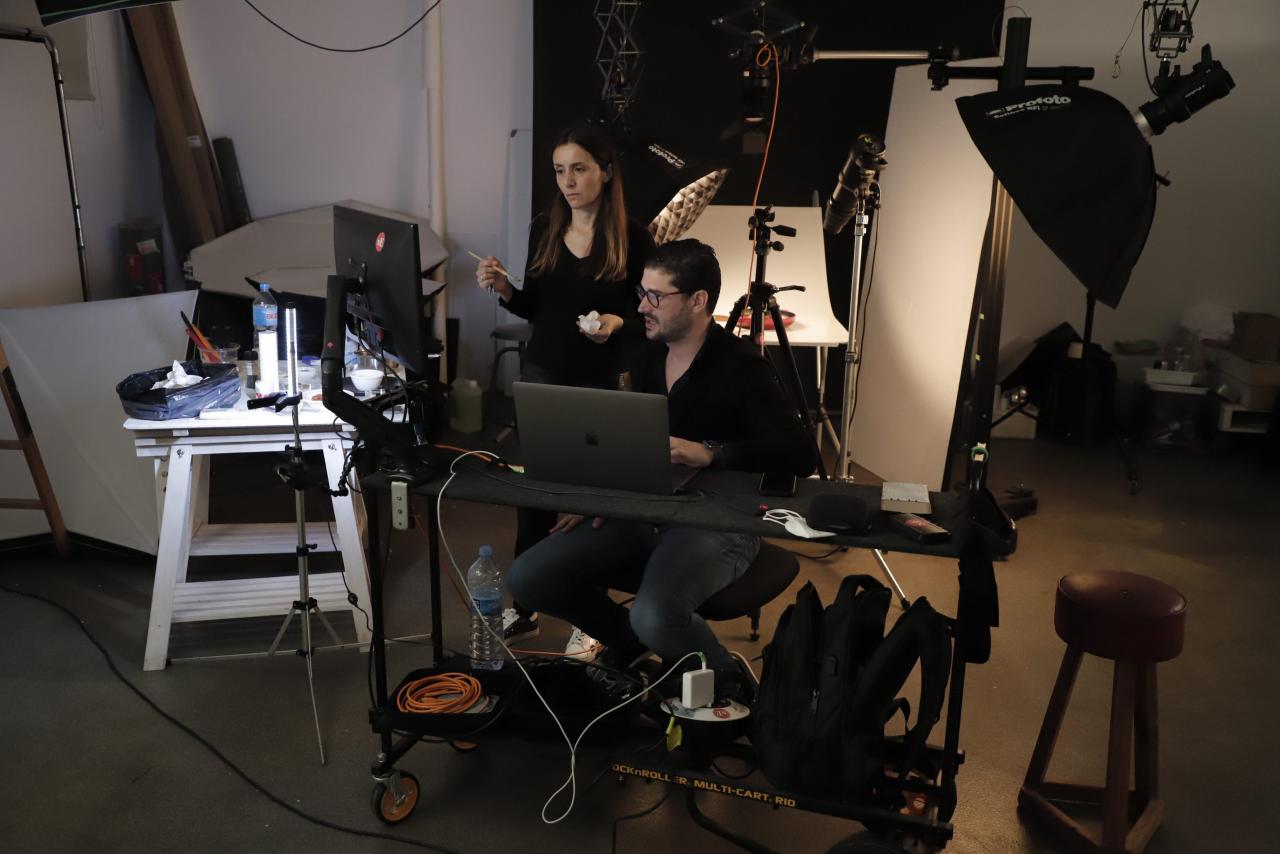 Nando and Ana have a studio near Plaza Progreso in the Santa Catalina district of Palma, which has a purpose built kitchen and that's where British chef, Marc Fosh cooked all the Maggi dishes, with the help of Iris. 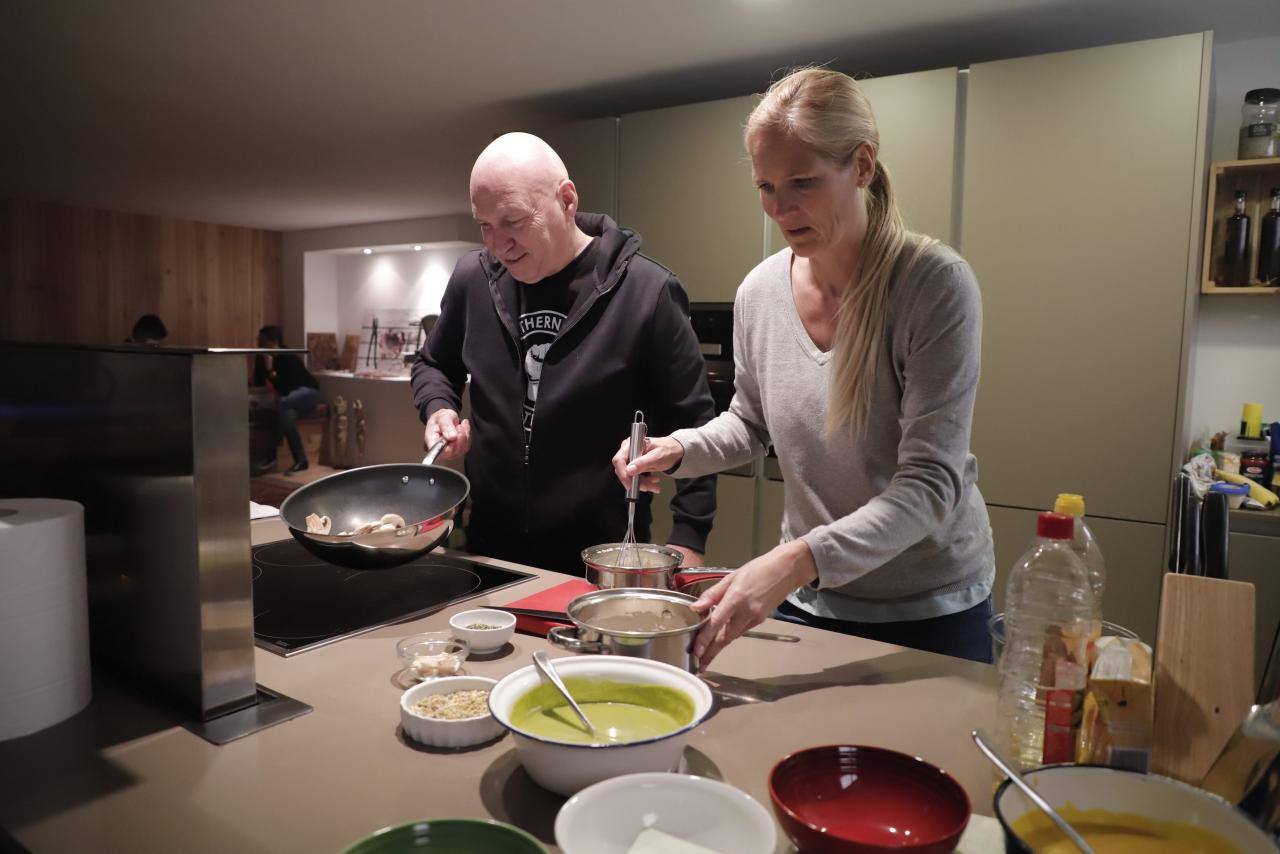 Several countries are taking part in the campaign, including France, the United States, Central America, the Arab world, Colombia, Brazil and Chile.

One chef from each area chose the dishes that Marc Fosh had to cook and all the ingredients had to be approved by ​​Maggi's Managers in each country. 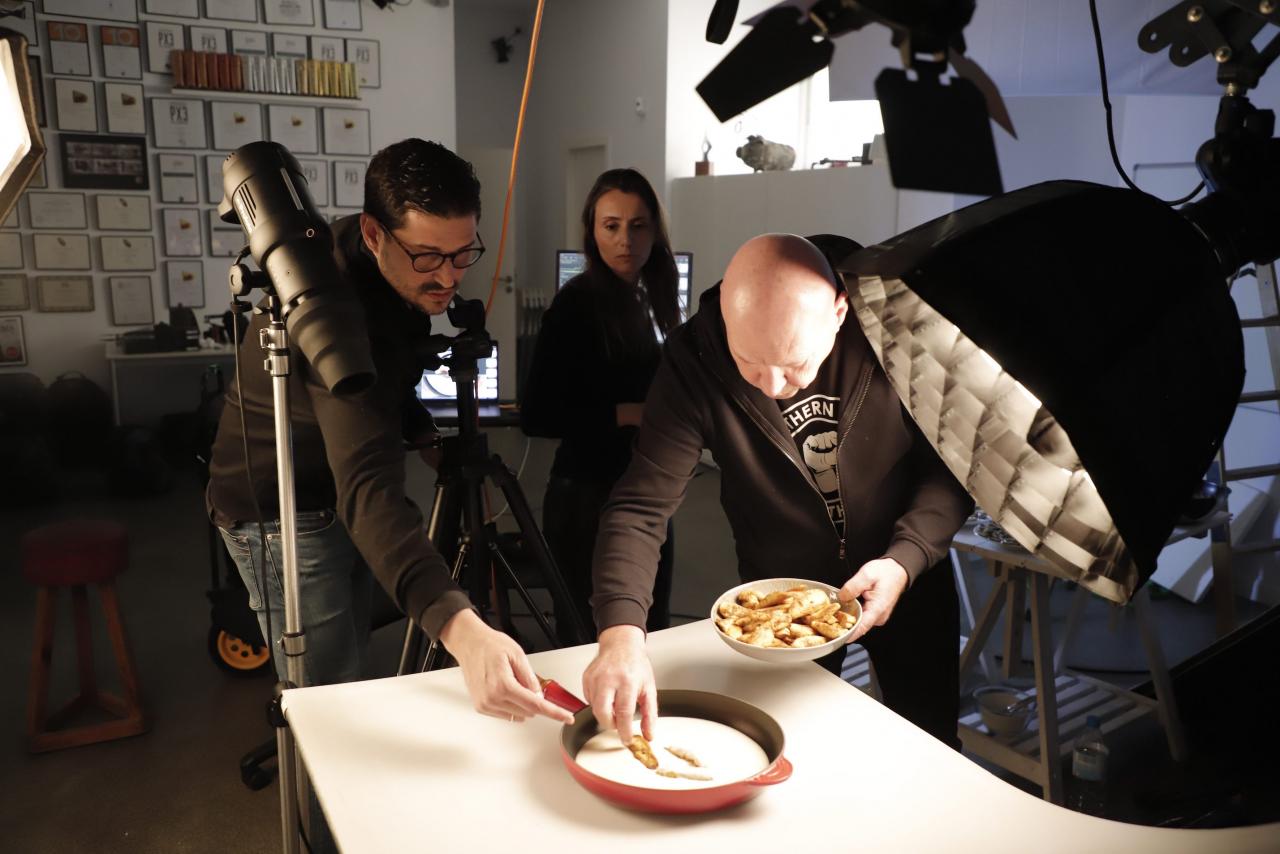 Marc develops the recipe, he and Iris cook the food, Ana plates it up, then Nando has to capture the perfect image, which takes about two hours for every dish. 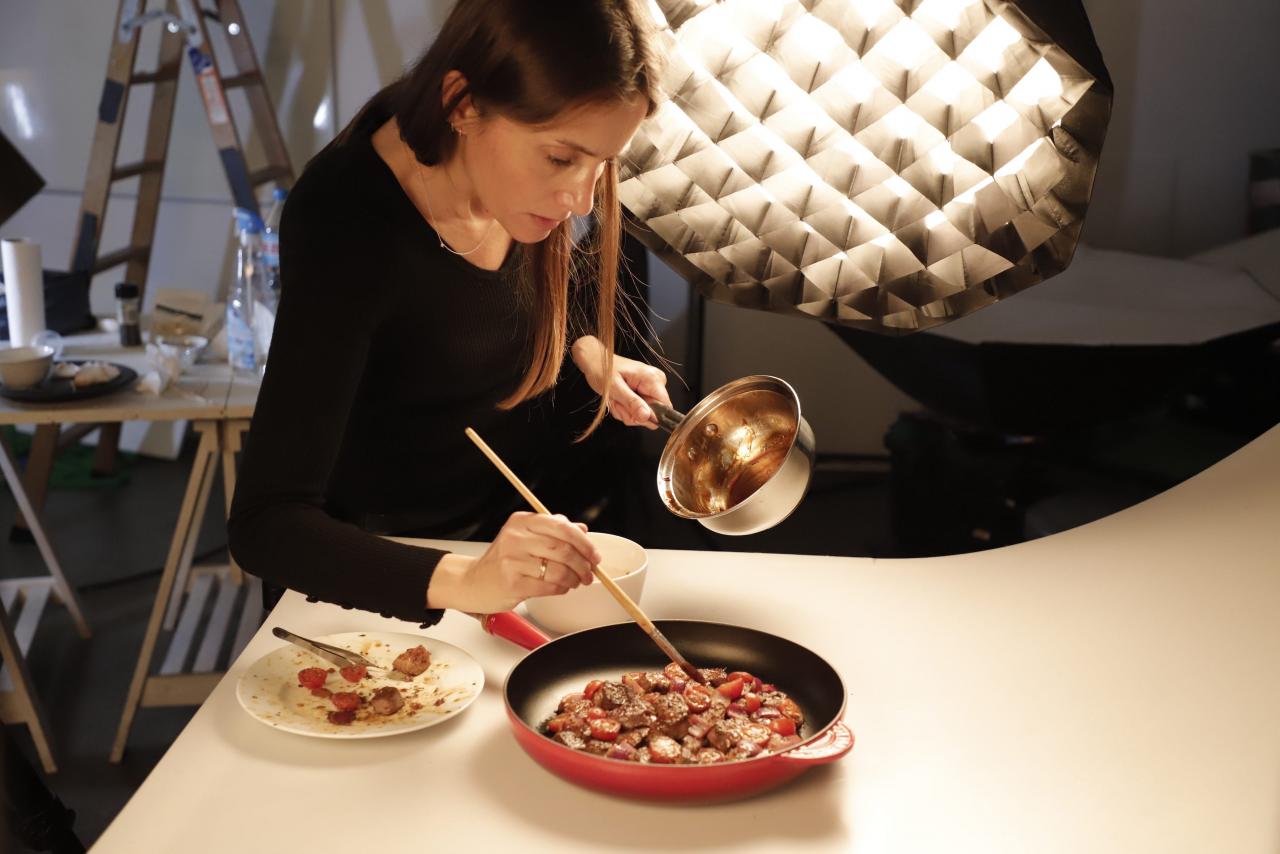 On Monday 9 recipes were cooked, plated and photographed and on Tuesday they did 6, so it’s been a bit of a marathon.

But, Nando says it was worth it and he’s really pleased with the results.

"It's a sample of how local producers can do international work in these difficult times." 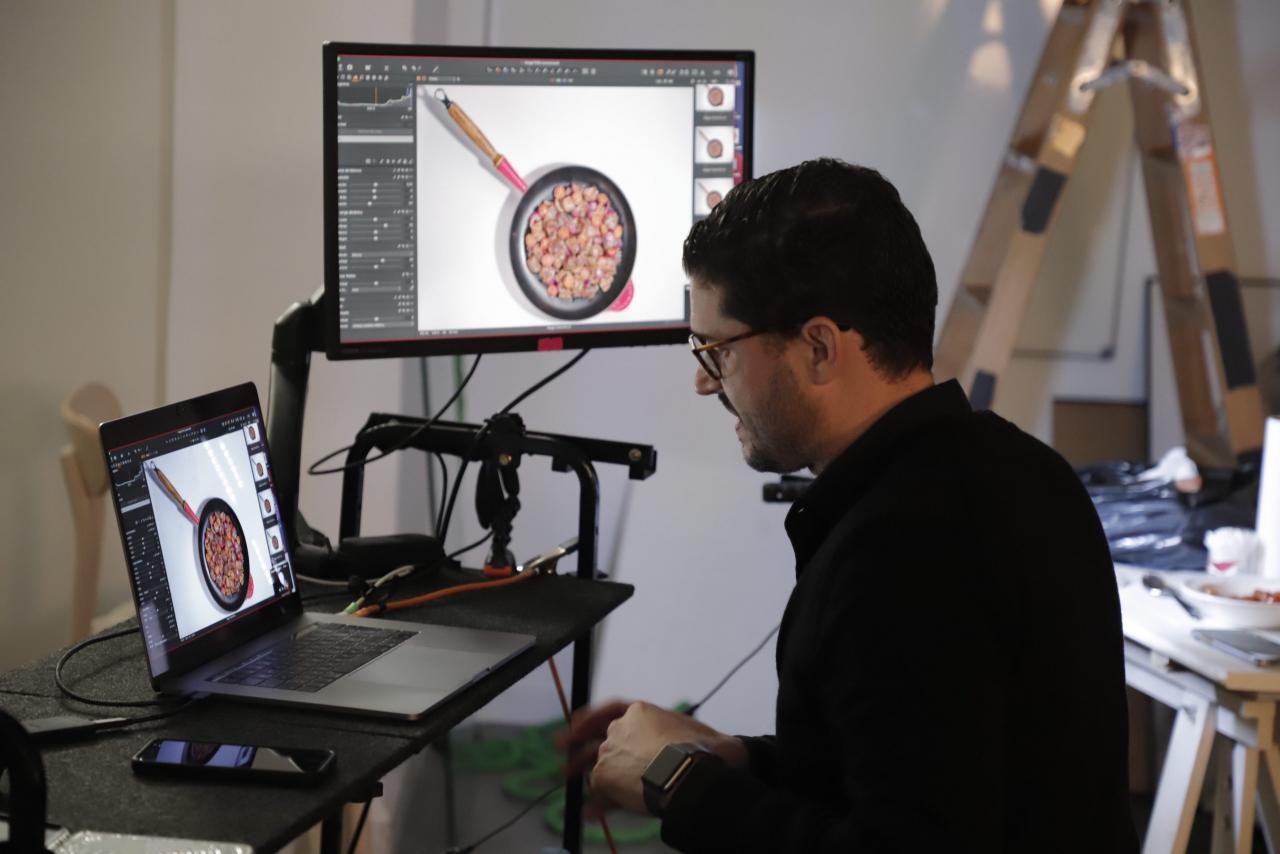