Mallorcans flock to Minorca for an Easter break

27 hotels are open in Minorca

Mallorcans flocked to Minorca by air and by sea for Easter, giving the Island a much needed boost.

There are 27 hotels open in Minorca with a total around 1,200 tourist places, which is just 2.2% of the Islands total accommodation capacity, but at least it’s something.

The vast majority of places that are open operate all year round and virtually no new hotels opened their doors for Easter, mostly due to a lack of mainland tourists because of the coronavirus perimeter closures. 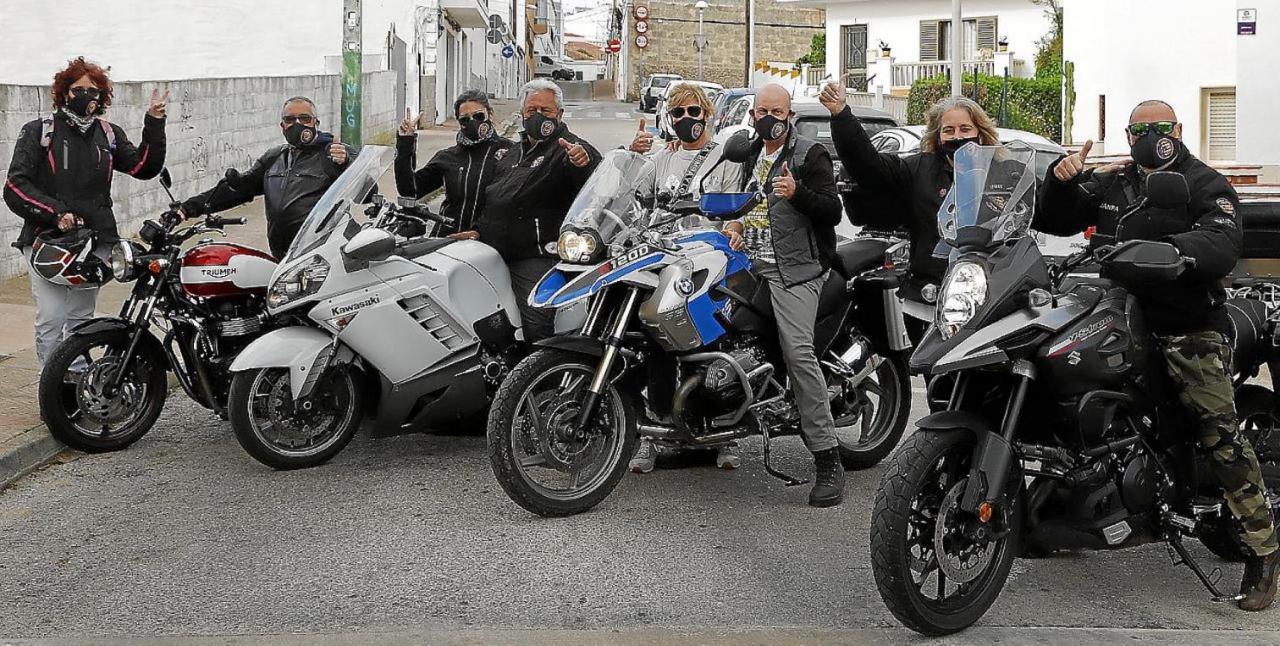 Around 90 percent of Easter tourists are Mallorcan, some are from elsewhere in Minorca and there are a few from the mainland, who arrived on the Island before the perimeter closure was imposed, according to the Hotel Association of Minorca.

Hotel occupation in Minorca ranged between 50%-90% at Easter and the majority of guests were staying for a short time.