Rafa Nadal will be one of the stars

The Council of Mallorca's tourism foundation has announced that there is to be a promotional campaign through the Discovery network, with Eurosport the main channel.

Presenting the campaign on Wednesday, the president of the Council, Catalina Cladera, said that it will be "one more part of the recovery" and will access millions of potential visitors. Sports tourism, e.g. cycling, golf and tennis, will be the main theme as well as the message that Mallorca is a safe tourist destination. The reach will be Europe-wide - the main markets such as the UK - as well as those in eastern Europe. 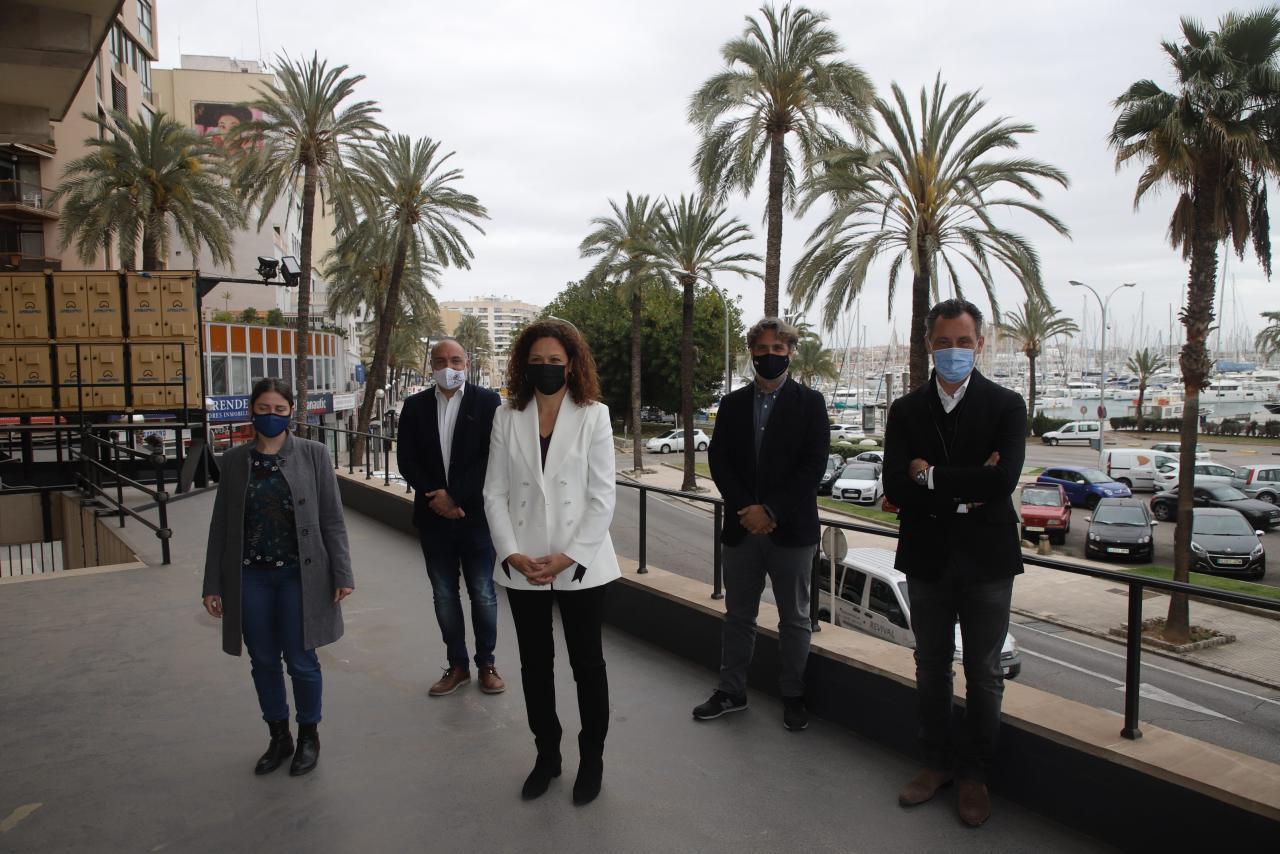 The campaign will run from May to November and will cost 400,000 euros. The estimated impact, however, is put at 25 million euros, as there is the possibility of reaching 2,700 million viewers from all over the world through the various Discovery channels.

A promotional video featuring Rafael Nadal will be one of the key elements of this campaign, which will also highlight events such as the Cycling Challenge.

François Ribero, vice-president of Eurosport, explained at the presentation that "70% of our viewers are people who plan to take their vacations in destinations such as Mallorca".

Cladera stressed that Mallorca is a safe destination and also has all the necessary elements - events, infrastructure, climate - for sport. As a tourism segment, sport will be "one of the mainstays of recovery".

Another waste of money without any such initiatives being part of a more comprehensive and inclusive strategy...but money to waste always seems to be in great supply!!!!