People stand on Elli Beach, amid the coronavirus disease (COVID-19) pandemic, on the island of Rhodes. | LOUIZA VRADI

Greece began opening to tourists on Monday with few bookings but hopes for a better season to help make up for a 2020 devastated by the coronavirus pandemic.

On Rhodes island, where most visitors are from abroad, hoteliers are scrubbing, polishing and painting in anticipation of a make-or-break year. 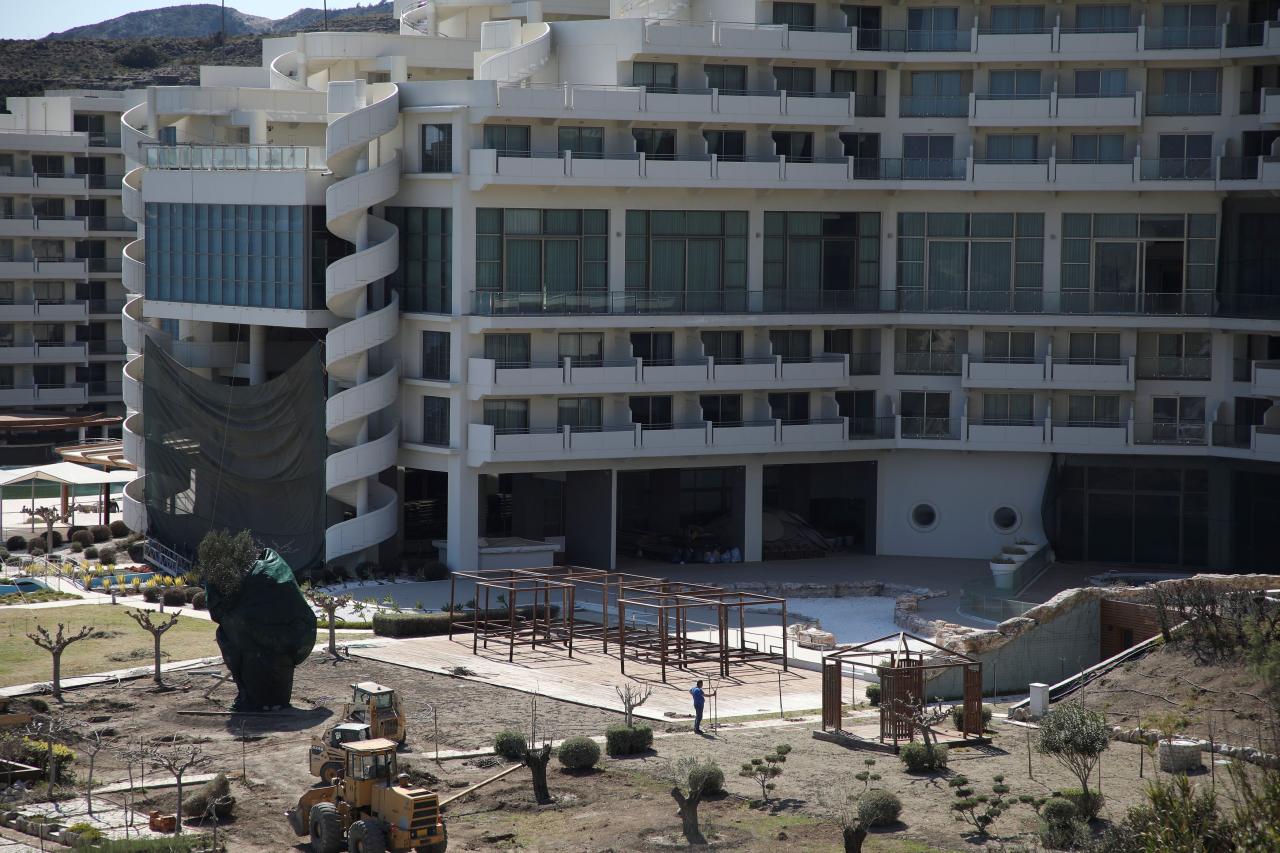 "We're preparing the hotel in order to start as soon as the government gives us the green light," said George Tselios, general manager of Sun Beach Hotel, whose customers are from Scandinavia, Germany, Austria and Britain.

Greece will formally open on May 14 but starting Monday, tourists from the European Union, the United States, Britain, Serbia, Israel and the United Arab Emirates will not quarantine if they are vaccinated or test negative for COVID-19.

Tourism, which generates a fifth of Greece's GDP and one in five jobs, is vital for an economy which had climbed out of a decade-long slump only to slip back into recession last year as COVID-19 struck.

In a normal year, Rhodes would have already laid out the umbrellas for a season that runs from March through October. In mid-April, it resembled a ghost city. 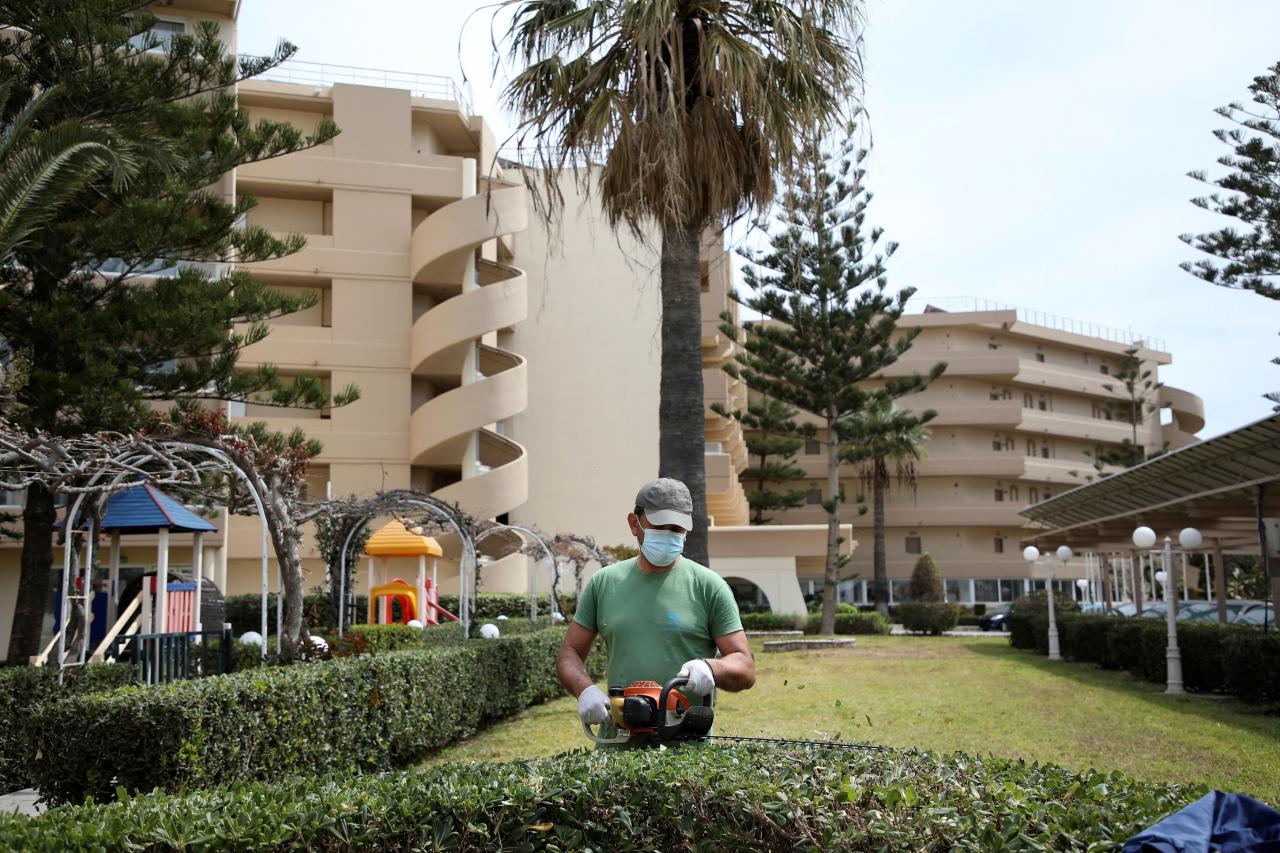 Many have been closed since 2020, when just 7.4 million people visited Greece, fewer than any year in its decade-long economic crisis and down from a record 31.3 million in 2019.
From hotels to restaurants and daily cruise boats, the many businesses surviving on state aid cannot afford another lost summer.

"Most of them feel the country cannot survive another crisis," Rhodes's deputy mayor for tourism, Konstantinos Taraslias, said.

Nearly 600,000 tourists visited Rhodes last year, down from 2.3 million in 2019. Just over half its 650 hotels opened, the hoteliers' association said. 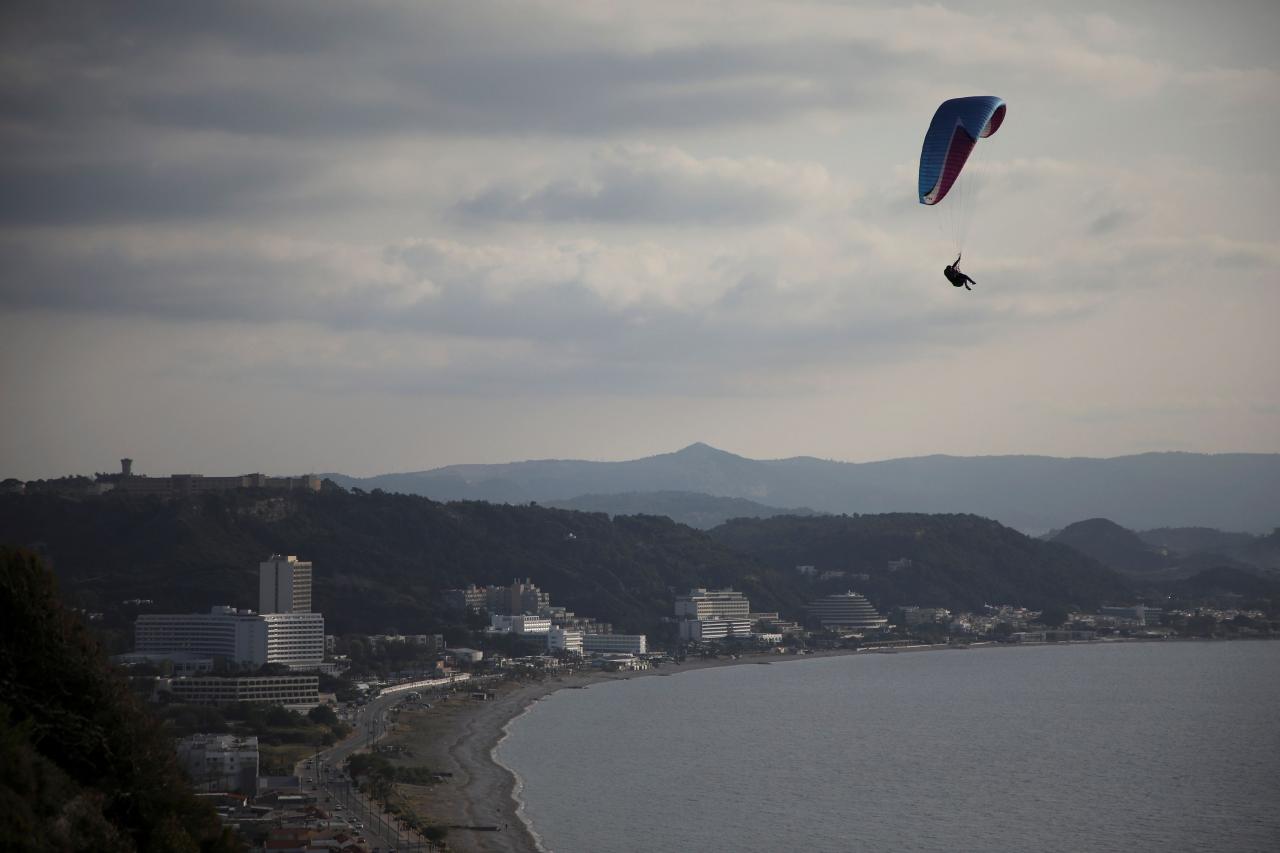 Greece says it is better placed this summer thanks to widespread testing, quarantine hotels and plans to vaccinate islanders and tourism workers.

"We've done everything within our power to have a better season," said George Hatzimarkos, governor of Greece's most popular region, the south Aegean islands, which besides Rhodes includes Mykonos and Santorini.

But bookings are few and most for August to October, said the president of Rhodes' hoteliers, Manolis Markopoulos, forecasting a year of last-minute reservations.

"We can understand it because guests really want to be sure that they will fly," he said.

"But that does not mean that we will not get bookings later."

While Greece fared better than much of Europe in containing the first wave of the pandemic, a continuous rise in infections has forced it to impose several lockdowns to protect its strained health service.

Tourists will be subject to lockdown restrictions, which include night-time curfews. Restaurants and bars have been closed since November.

Giannis Chalikias, who manages nine businesses on Rhodes, said only one is open and struggling to meet the obligations of the remaining eight.

"We're going through an unprecedented situation," he said. "We're waiting day by day for people to get vaccinated... so that we can open and have a normal season."