Battle to save Wally the Whale In Santa Ponsa

Whale gets into difficulty close to the coast

Scores of people were involved in a massive operation to try and persuade "Wally the Whale" to move out to sea after the 4 ton giant became disorientated off the coast of Santa Ponsa. 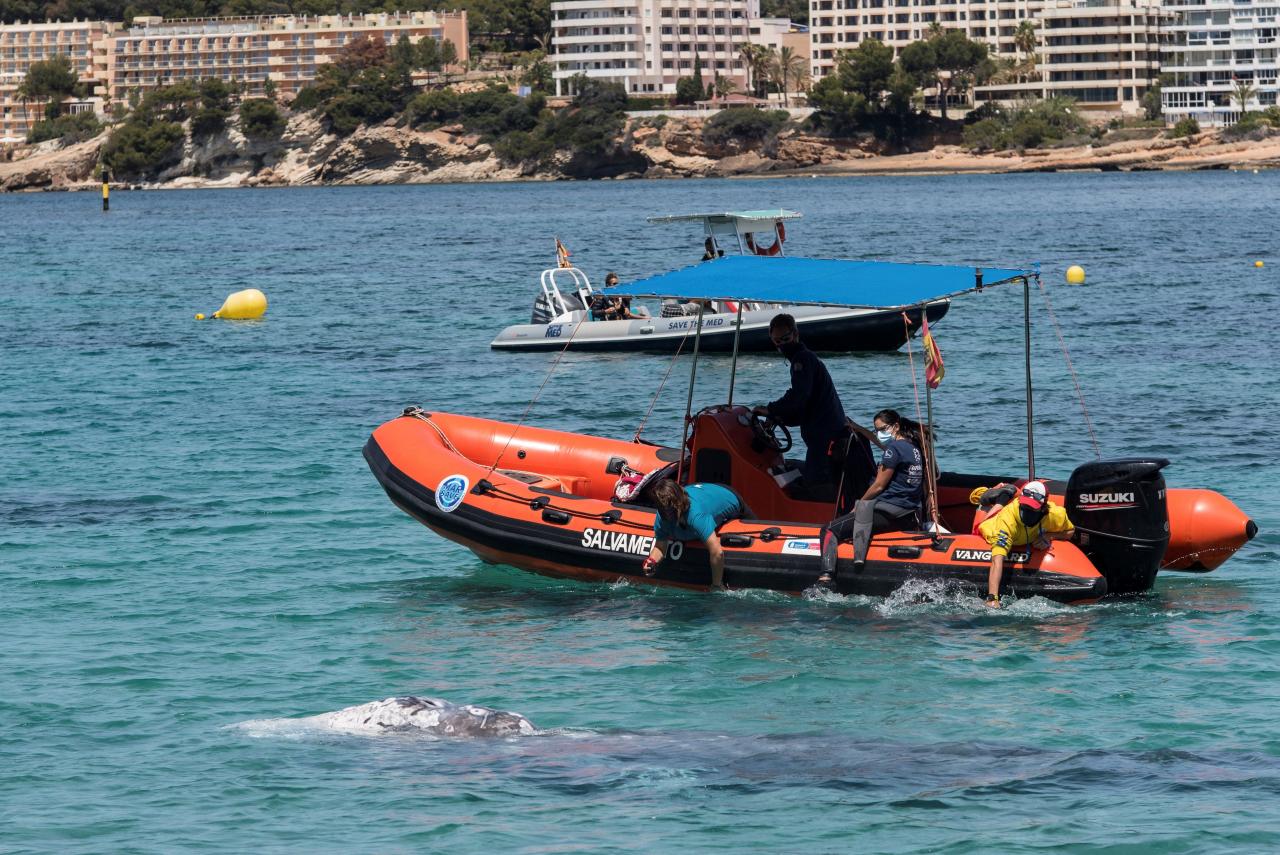 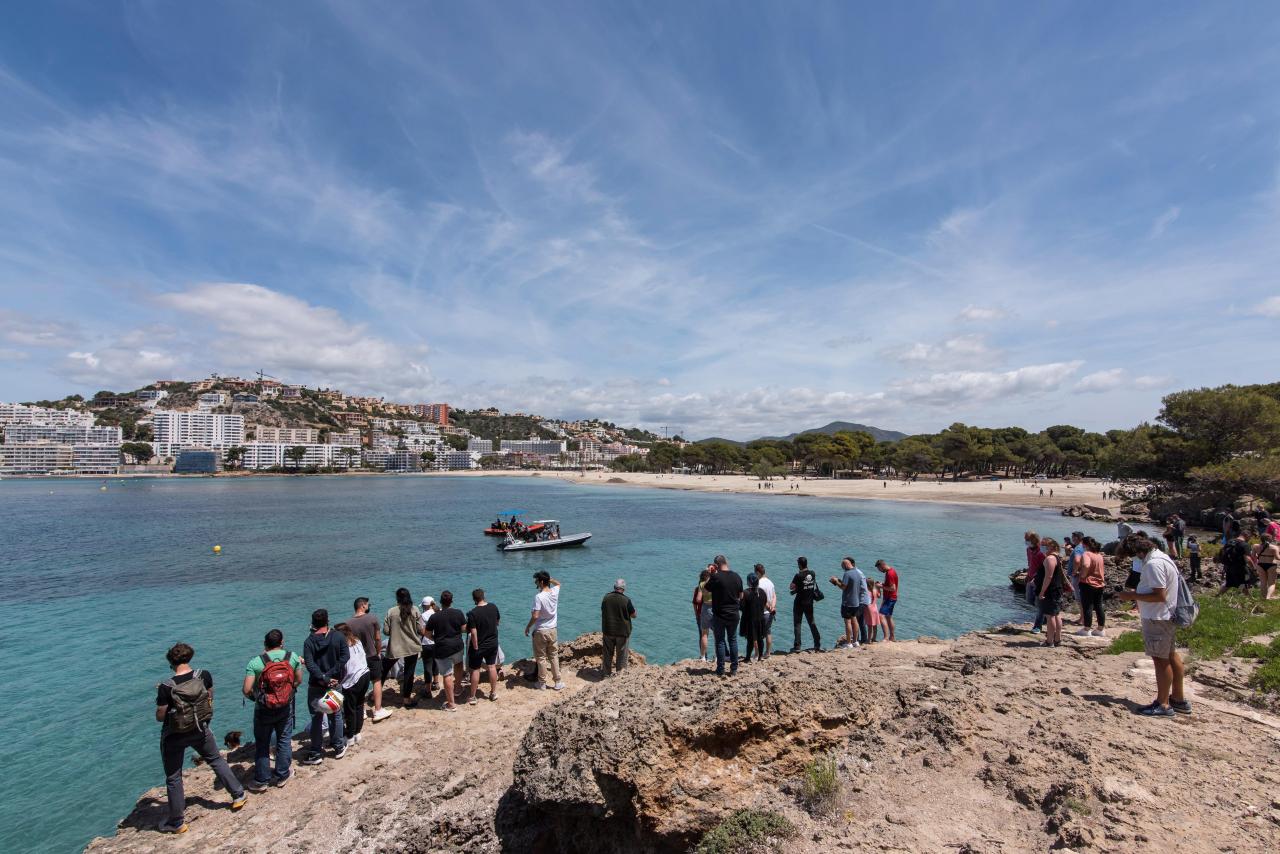 "Wally the Whale" has been spotted in coastal waters off the coast of Barcelona in recent weeks. 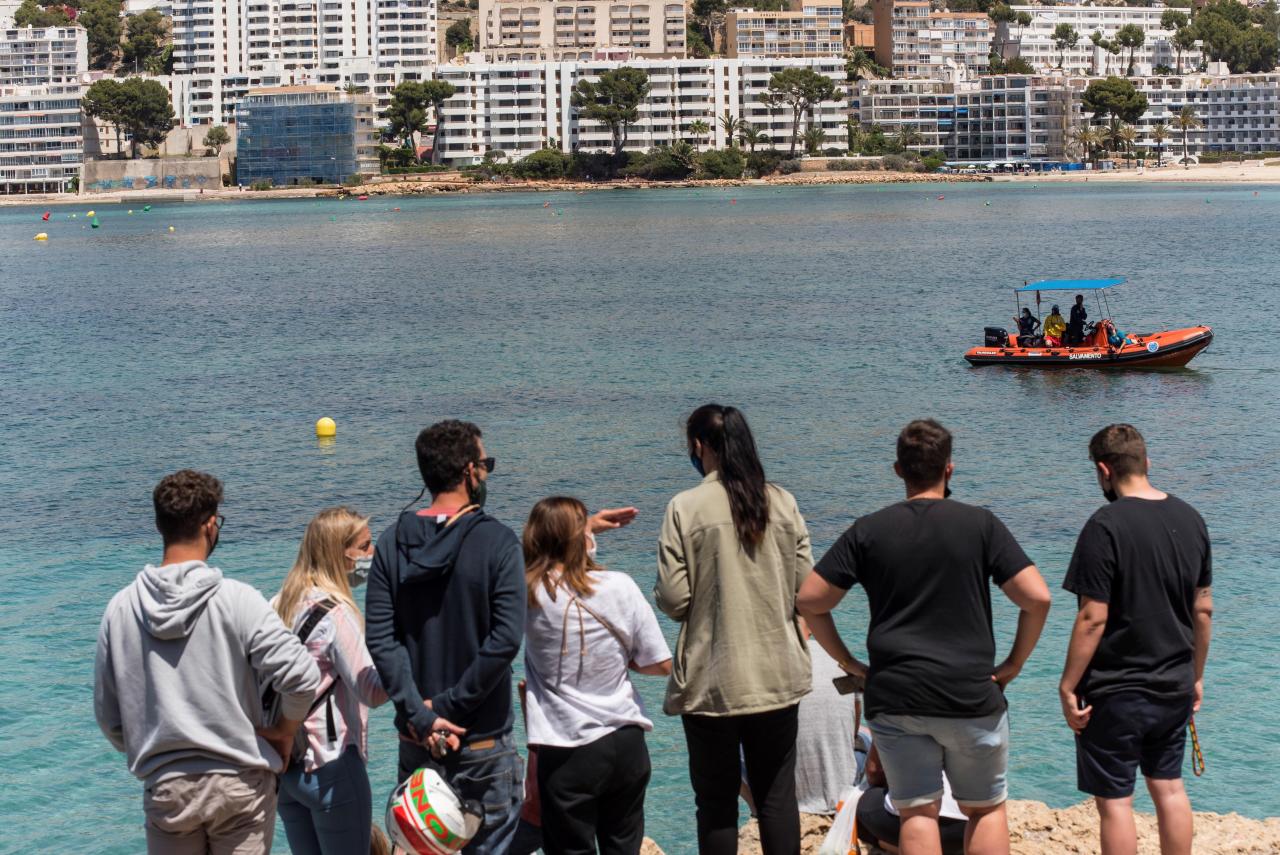 "It is all rather sad. We are doing our best to try and get it out to sea but so far nothing," said one eyewitness. 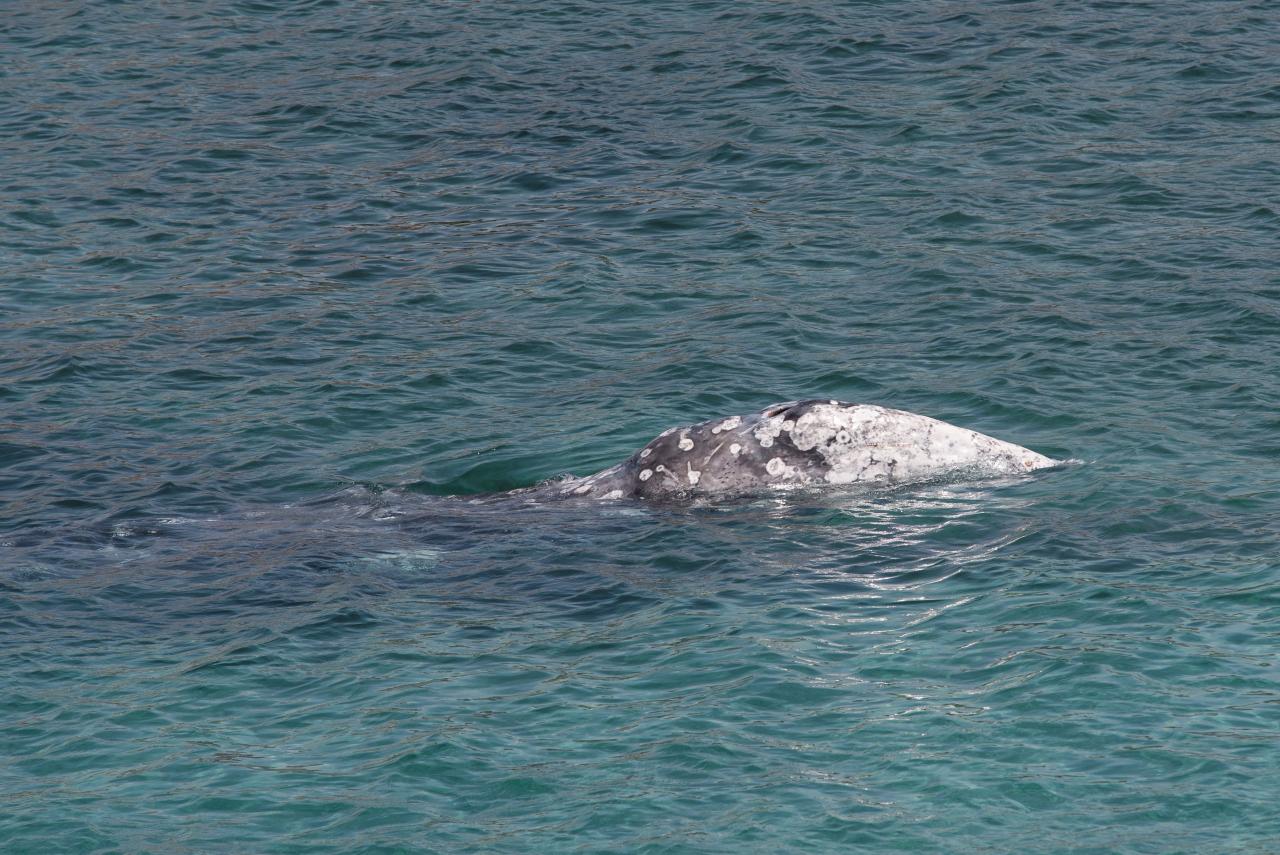 "It appears to move forward but then comes back again...."

He is probably suffering for some pain and asking for help...