The UK's 'Green' list will be reviewed on Thursday

The President of the Balearic Government, Francina Armengol spent a few hours unwinding at Café La Llotja in Palma on Wednesday night, just hours before the UK is due to decide whether the Islands will be added to its coveted ‘Green’ List of countries.

Several British newspapers, including the Independent and the Times are already predicting that Mallorca and the other Islands will move from ‘Amber’ to ‘Green’ on Thursday.

That would open the gates to British tourists, who wouldn’t have to quarantine when they get home and it could literally save the season in hotspots like Magalluf which are super popular with Brits. 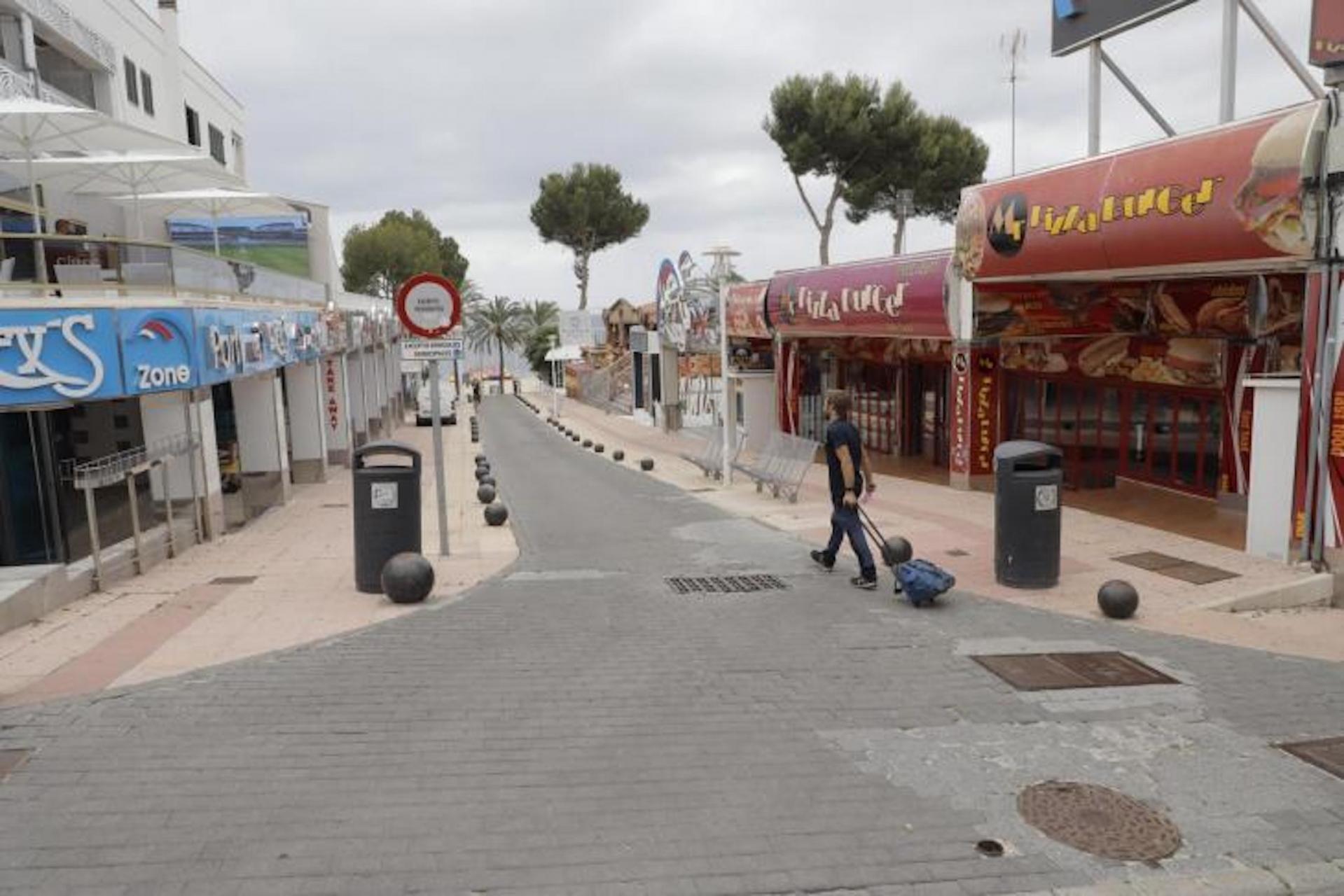 “Its likely that quarantine-free holidays will be allowed in the Balearic Islands from next week,” predicts the Times and a UK Government source said on Tuesday that “there is a real possibility that Ministers will add the Balearic Islands to the ‘Green’ list at the last-minute."

But we've been here so many times before only to be disappointed, so please just cross your fingers and toes nd everything else and hope for the best!

I agree with Frank. Mallorca should not be added to the green list. We are slowing coming out of a nightmare year. If the UK wasn't dealing with increasing numbers of the new delta variant,I would say yes. But with Spain basically welcoming anybody and everybody,and now all nationalities will be here soon. It's puts these islands in a very fragile situation. I believe numbers of cases will increase dramatically these months and that will set us up for a winter that we'll suffer all over again. Everybody needs to be vaccinated. It's not ok to say one country had a great vaccination programme and another country hasn't. We ALL need to be at the same level. Holidays can wait till next year, lives are more important than anything.

Pablo | about 1 year ago

Seriously, would it be possible for UK tourists to avoid Spain this year ??? Is it too hard to understand that we do not want to start all again from the beginning ?? For Spain this is low cost tourism anyway and doesn't bring much value to the island. Please postpone your holidays and welcome back next year, we don't want to be again locked down even if I understand Spanish treasury is empty. Thank you for staying safe at home and please keep your delta variant outside our island..

John Law | about 1 year ago

Yesterday we had the highest number of new cases in two months with numbers still risimg , our vaccination levels are the lowest in Spain, the UK suffering with the Delta explosion, the news that the G7 gatherimgs sent new cases soaring over there, and we'll not be wearing masks in the streets very soon. You see all that as good news that we could have mass British tourism at this time. What have you been smoking, - nothing could be worse for us and our economy than another return to restrictions. Let's pray that Boris sticks to his guns again......

Frank | about 1 year ago