Students protesting on the terraces of Hotel Bellver. | Jaume Morey

Melià has informed the Balearic Government of thousands of euros worth of damage allegedly carried out by students in quarantine at the Bellver Hotel in Palma.

The repairs list includes painting the walls of two rooms and 22 terraces, which are marked by shoe prints, the replacement of a bedside table and a bathroom screen, a partition, a mirror and a coffee table and the repair of three cracked doors.

A report detailing the damages and including photographs, estimates that the repairs will cost around 1,820 euros.

The Councillor for the Presidency of the Executive, Mercedes Garrido, outlined the damages in Parliament on Tuesday.

Several hundred students from all over Spain were quarantined at the Bellver Hotel after a massive coronavirus outbreak, which affected more than 4,000 people nationwide and forced more than 8,000 to self-isolate.

The court overturned the confinement of the students, ruling that the Government had not proven that they had been in close contact with positive cases.

The students were unable to confirm whom they had been in touch with, so the Health Alerts and Emergencies Coordination Centre determined that all of them should be considered a close contact.

The concerts in the bullring in Palma were also considered a source of contagion, due to a severe lack of self isolation at the event.

The Government still believes it acted correctly in quarantining the students. 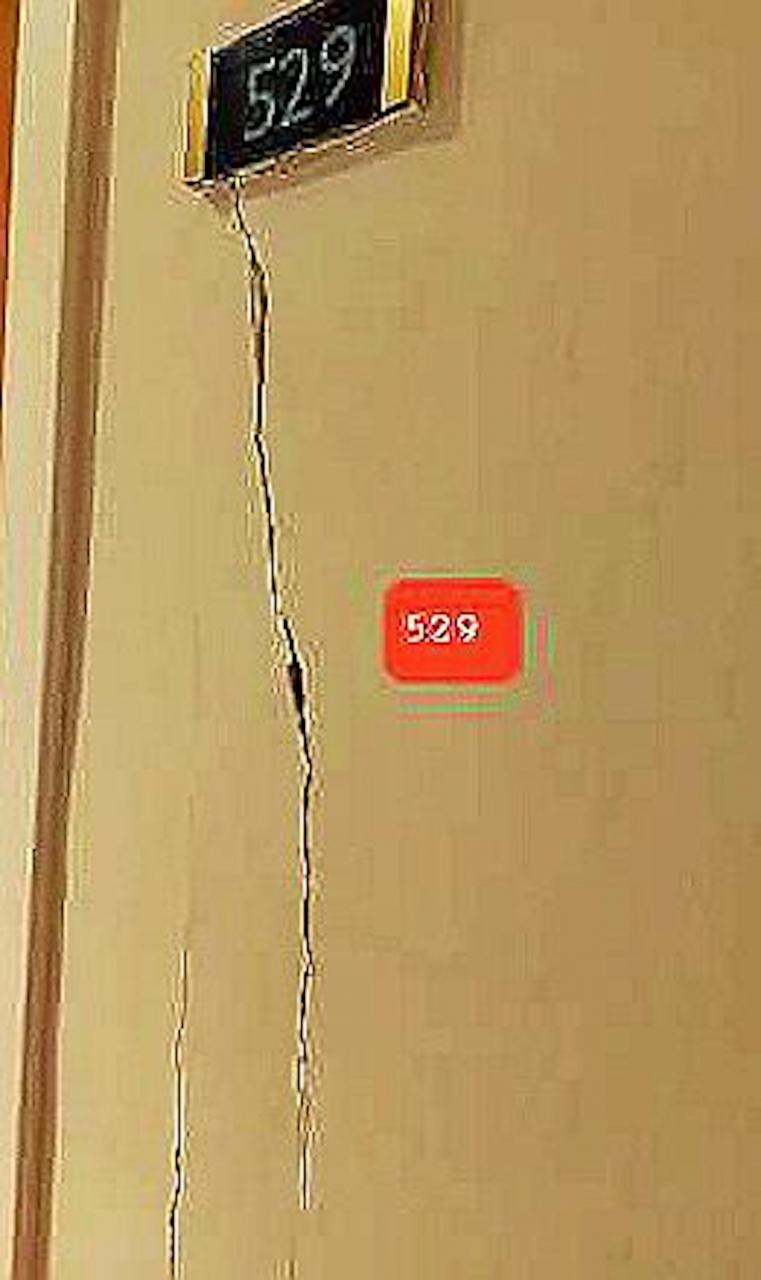