One of the world´s biggest cruise ships docked in Palma this morning just 24 hours after a visit by Harmony of the Seas which is also in the record books thanks to its size.

Costa Smeralda weighs in at 180,000 tons (three times the size of the Royal Navy aircraft carrier Queen Elizabeth) and is the fifth biggest in the world. She os operated by Costa Cruises which itself is owned by the Anglo/American giant Carnival cruises. 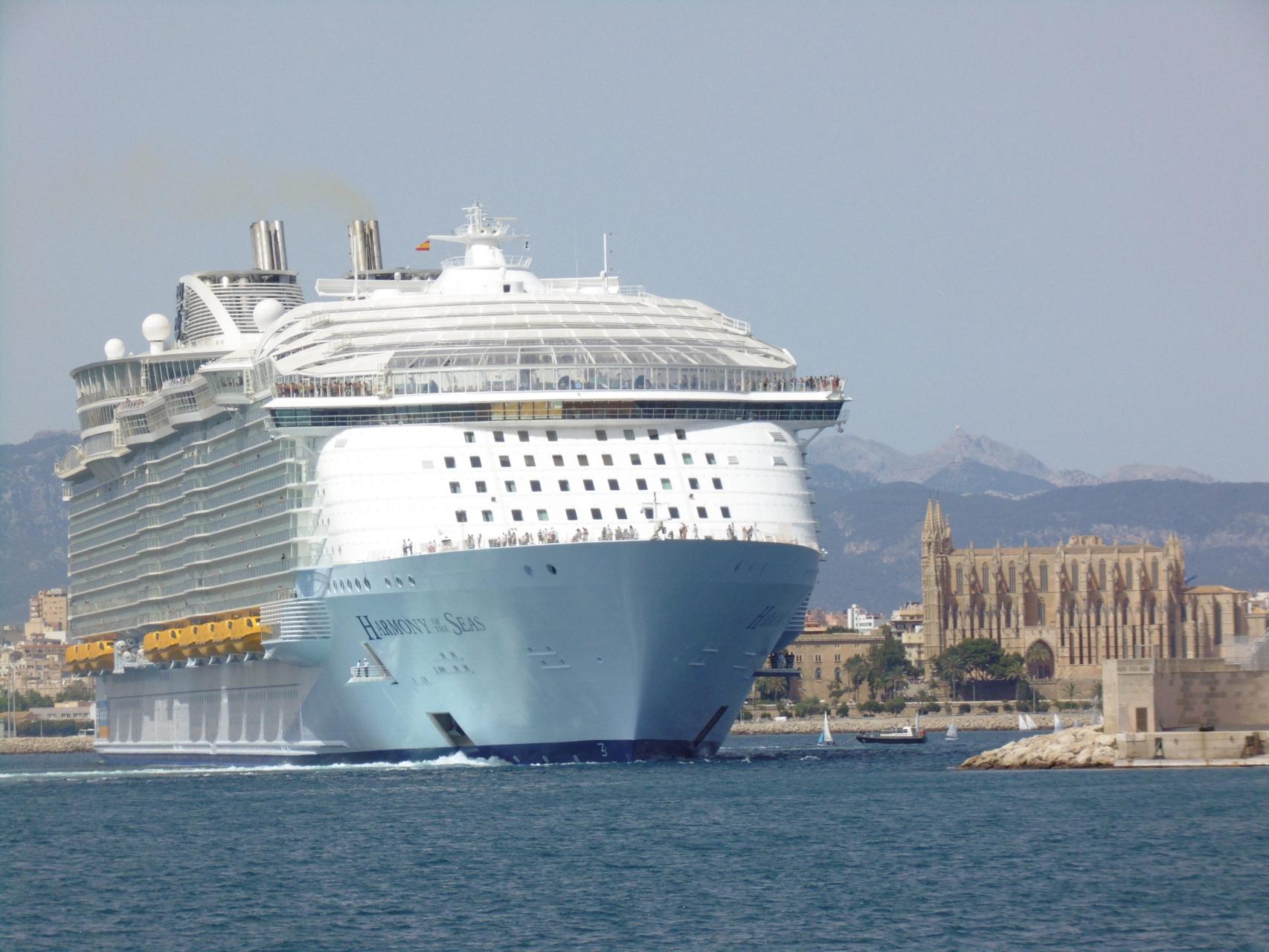 Vessels of this size caused some controversty before the pandemic and there were moves to curb their visits to Palma.

John, I think you mean a few hours, not a few days. But as you say, they contribute practically nothing.

Seems to me it wasn't that long ago there was a major campaign to stop these mega polluting monsters that bring very little money to anyone in Mallorca other than the ports authority. Are we all that blind about climate change that we have forgotten how bad these things are for our environment.

Great - huge polluting ship, damaging the island’s precious posidonia, churning up the clear waters and disgorging 6000 low spending, Covid risk tourists. How could anyone view this as positive? It’s insane. Thanks Madrid based port authority- just what the island needs.

"Vessels of this size caused some controversy before the pandemic and there were moves to curb their visits to Palma"......and quite rightly so. However, it is becoming increasingly apparent that the current government's sole intent is to try and resume as much as it can irrespective of the lack of real economic and sustainability value. The mentality behind this is almost impossible to understand and illustrates their ongoing lack of knowledge and understanding.