Ten people are on trial for allegedly belonging to a criminal gang and drug trafficking in Magalluf. Three others are on the run.

In May 2017, the defendants allegedly sold cocaine, MDMA, marijuana and hashish to third parties in the Magalluf area. 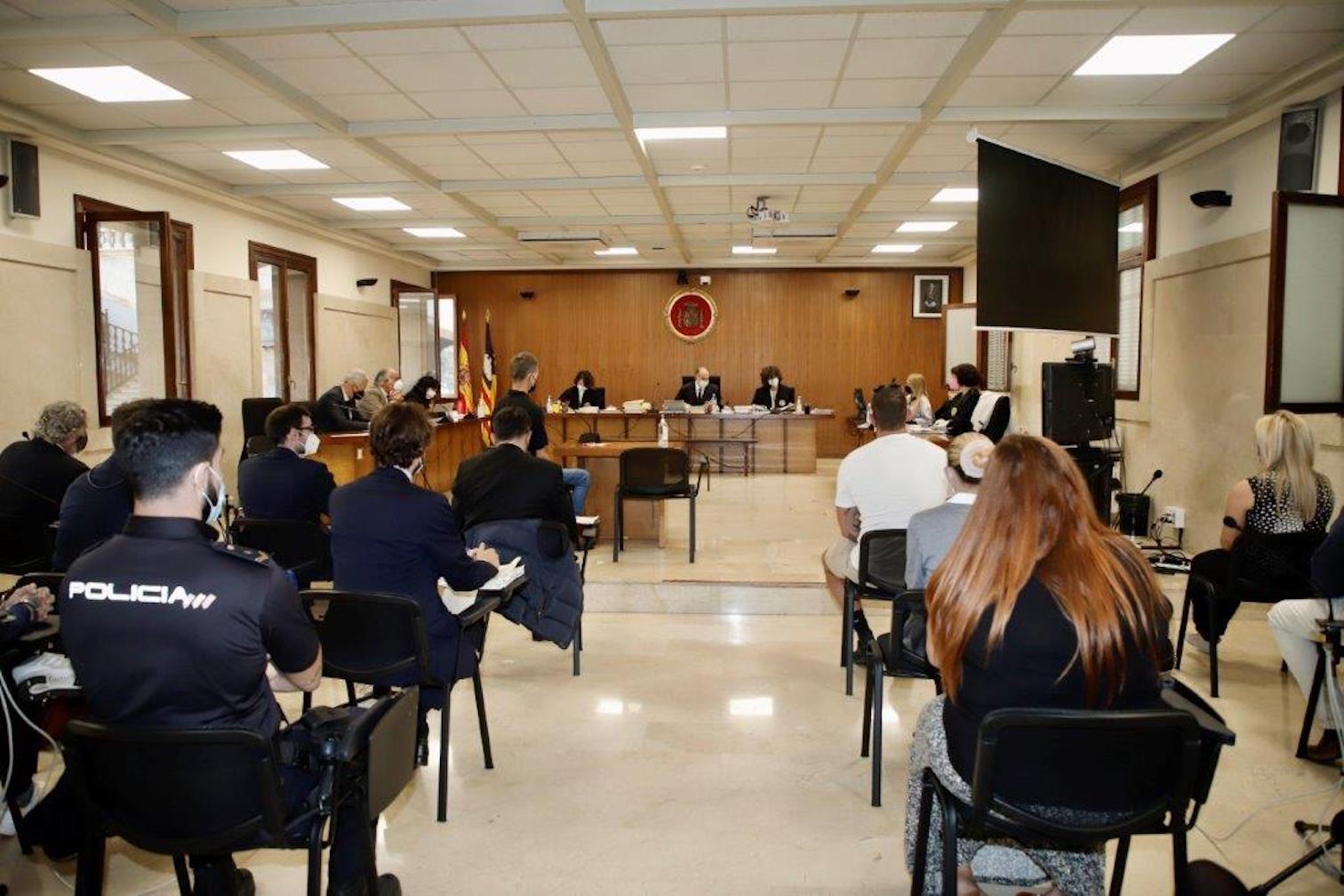 One defendant has denied drug trafficking, claiming he was just a customer and 2 others refused to answer the prosecution's questions.

Most of the defendants are British and the Prosecutor's Office is demanding that they be jailed for 38 years and fined 998,330 euros.