Mallorca-made film with British stars showing in English in Palma

Filming took place across the island

Jules Williamson directs the film "Off the Rails" which was shot on Mallorca. | R.C.

Off the Rails, a British movie which was filmed on the island two years ago, will be shown in English at the Sala Agusta cinema in Palma on Saturday October 30 at 8.30p.m. as part of the Evolution film festival. 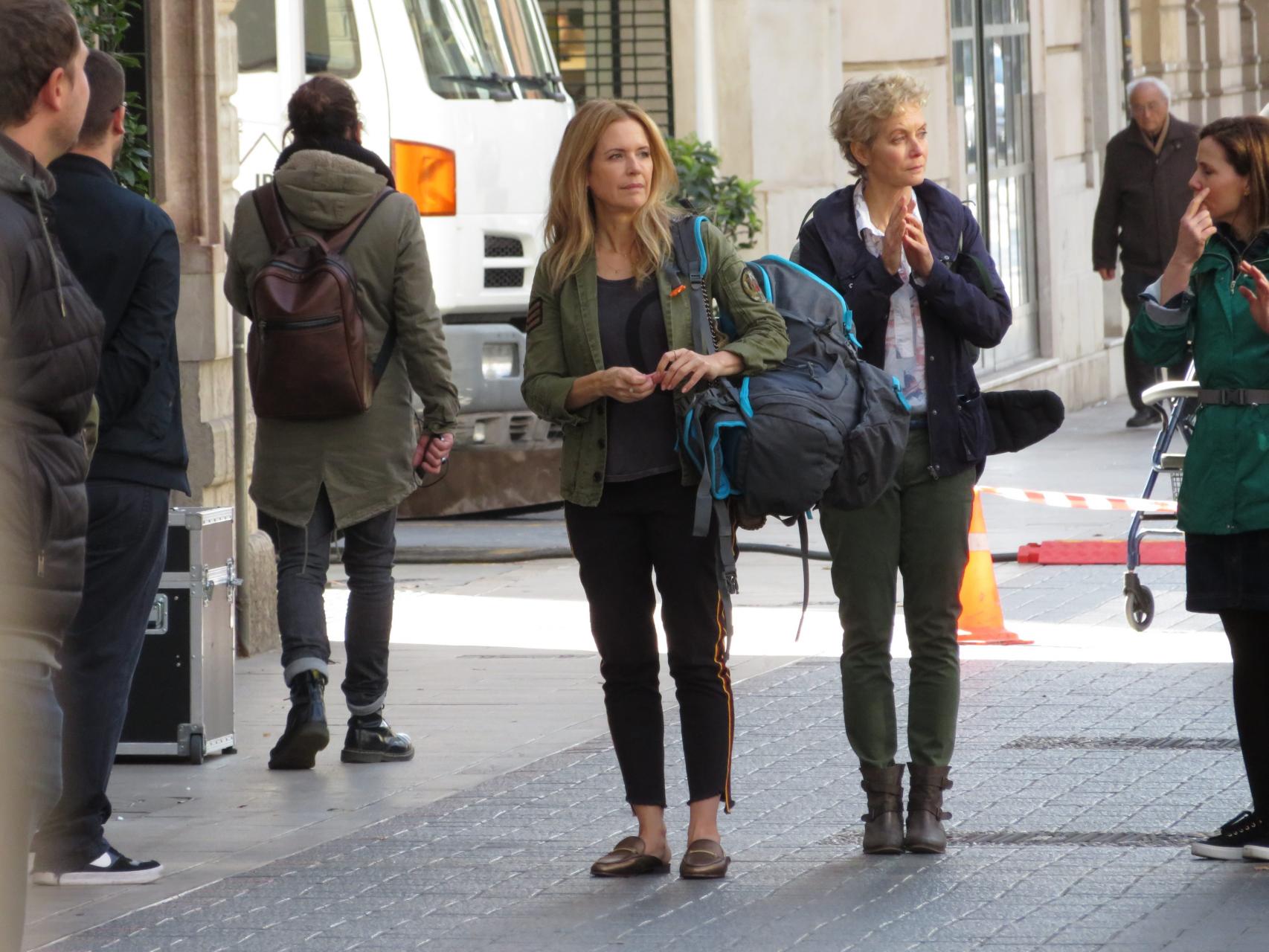 Off the Rails is a 2021 comedy-drama film directed by Jules Williamson, and written by Jordan Waller. This was the final film appearance of Kelly Preston following her death in July 2020 and the film is dedicated to her memory. 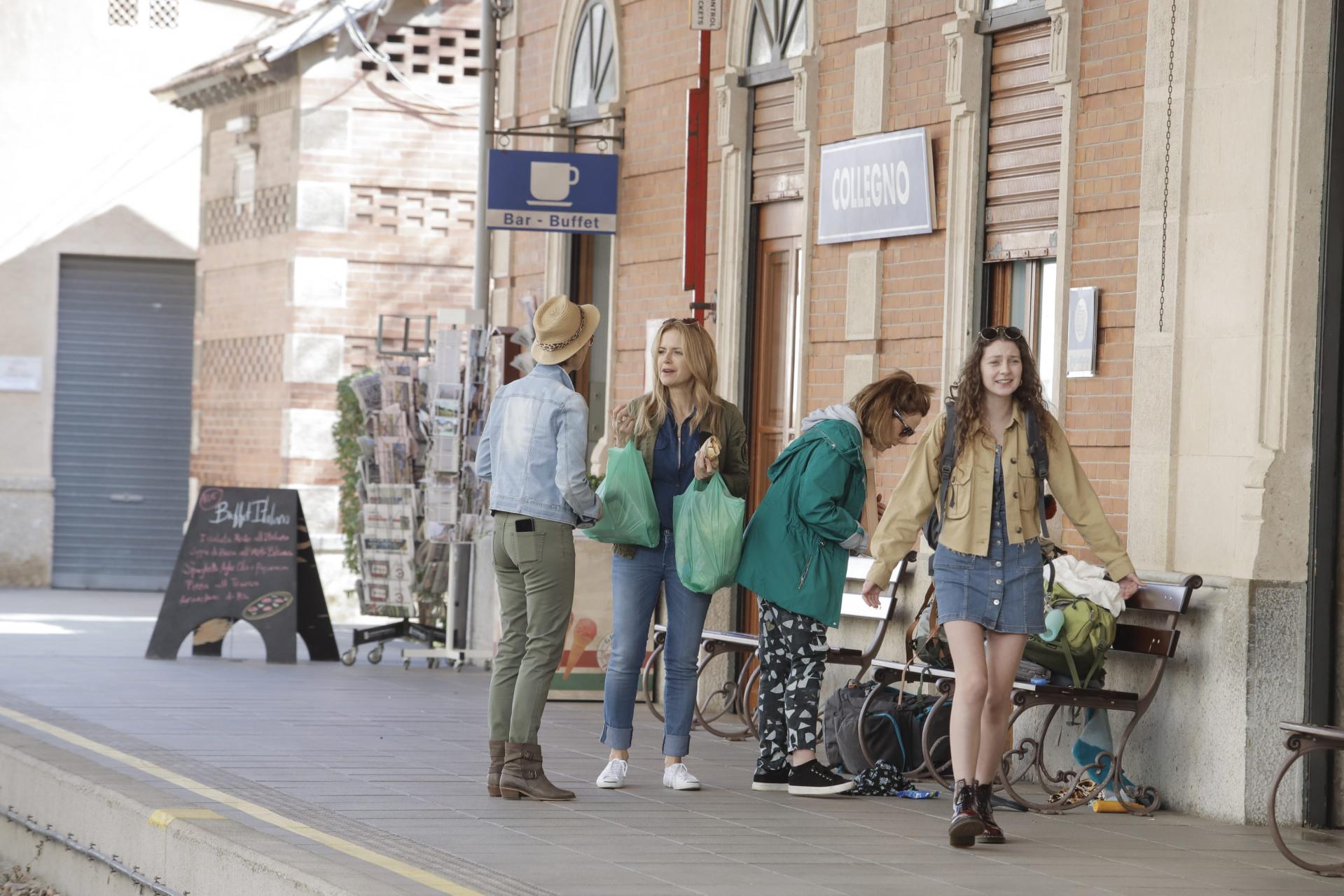 Three friends in their 50s embark on a European train adventure to celebrate the life of their recently deceased friend. The friend left them train tickets, on the condition her teenage daughter joined them.