Winther showed that he is usually good at playing in Spain

The Danish golfer Jeff Winther became the first leader of the Mallorca Golf Open, on the European Tour being played from Thursday to Sunday at Golf Santa Ponsa, thanks to a card of 62 strokes (-8), while Alvaro Quiros and Jorge Campillo were positioned near the top with 64. 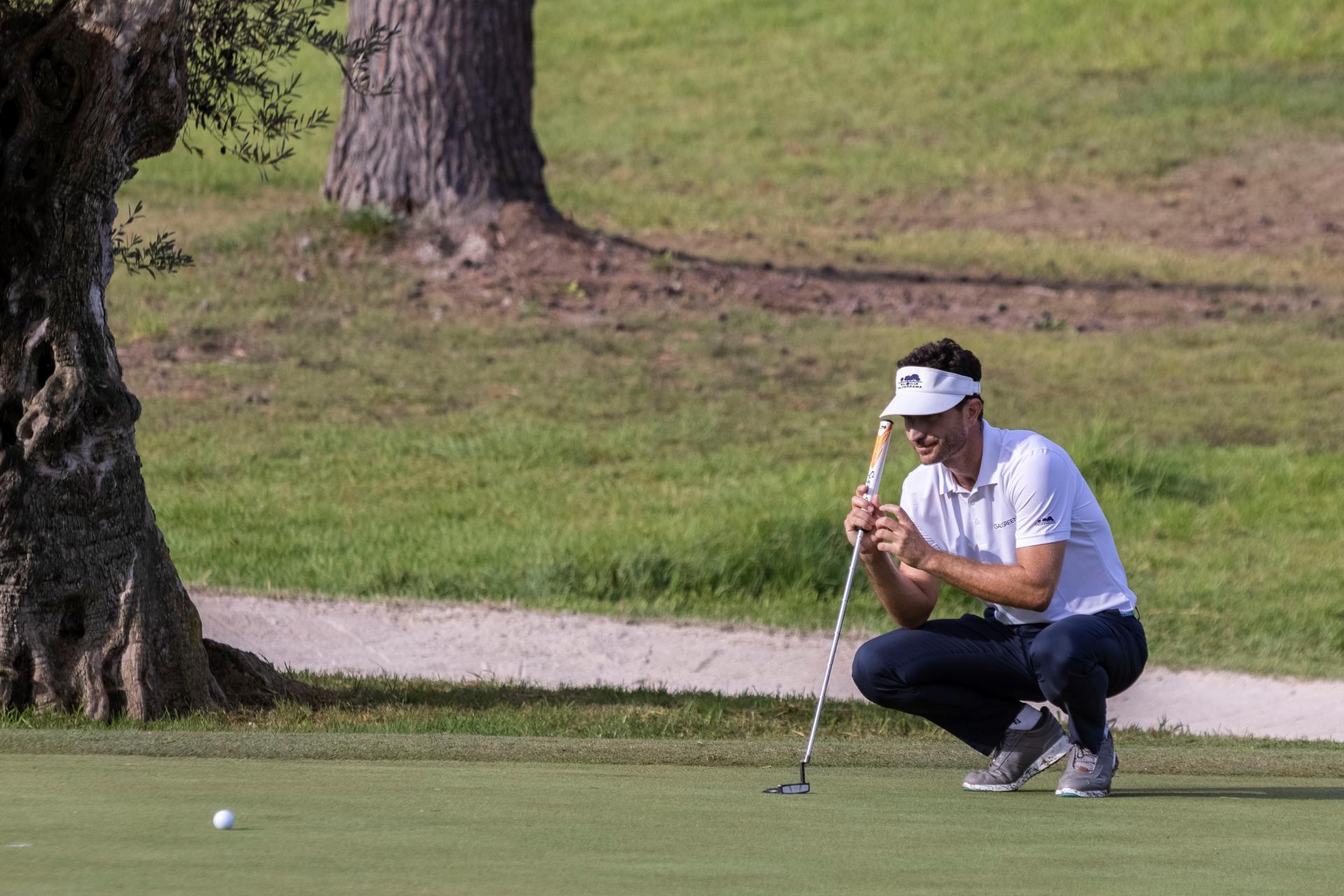 Winther showed that he is usually good at playing in Spain, as a few months ago at the Gran Canaria Open he also started with 62 strokes. 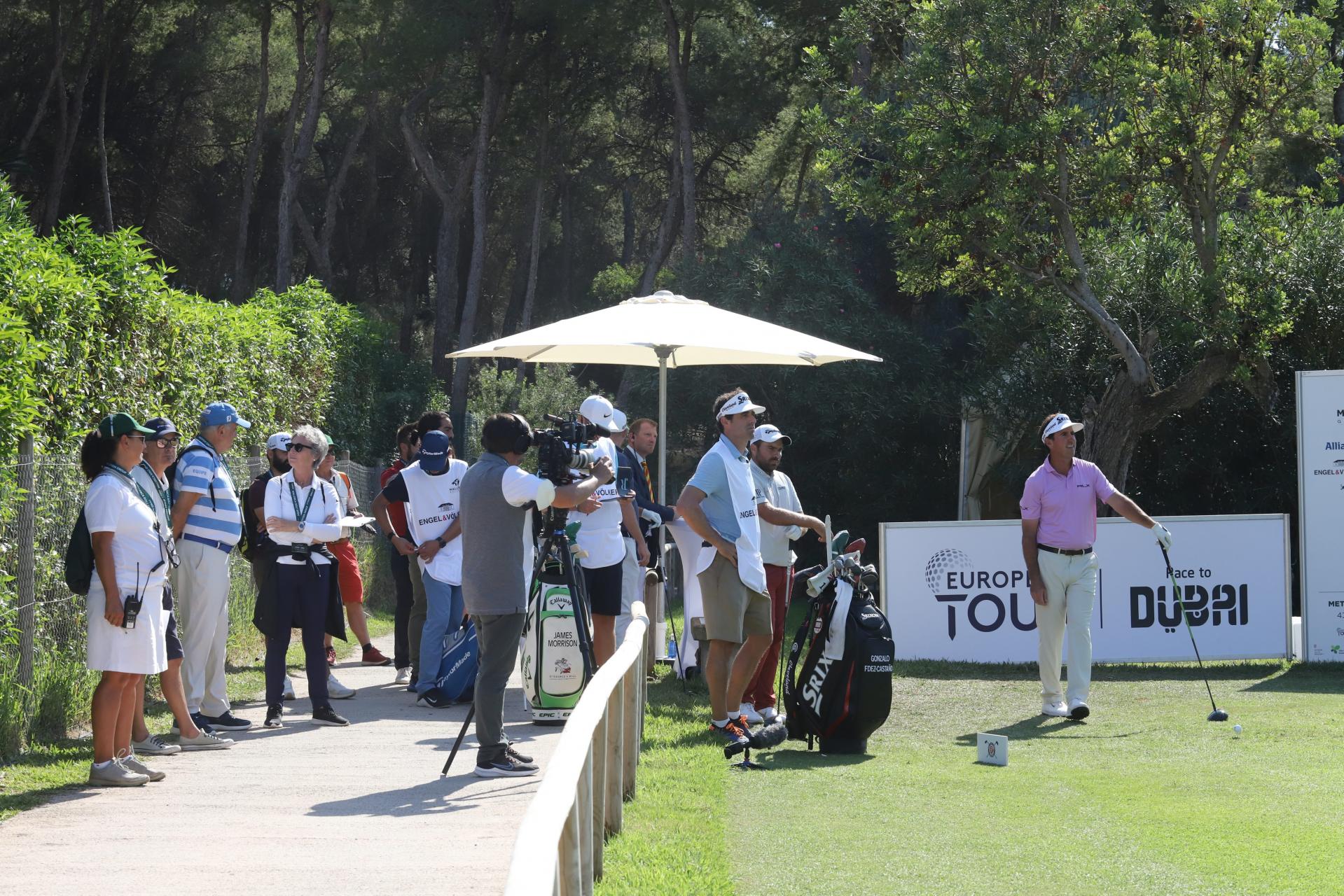 Conferences and exhibitions a winter boost for Mallorca

This time, two bogeys spoiled a card with ten birdies that allowed him to be one stroke ahead of Sweden's Niklas Lemke, author of five birdies and an eagle, and South Africa's Bryce Easton, who signed eight birdies and a bogey. 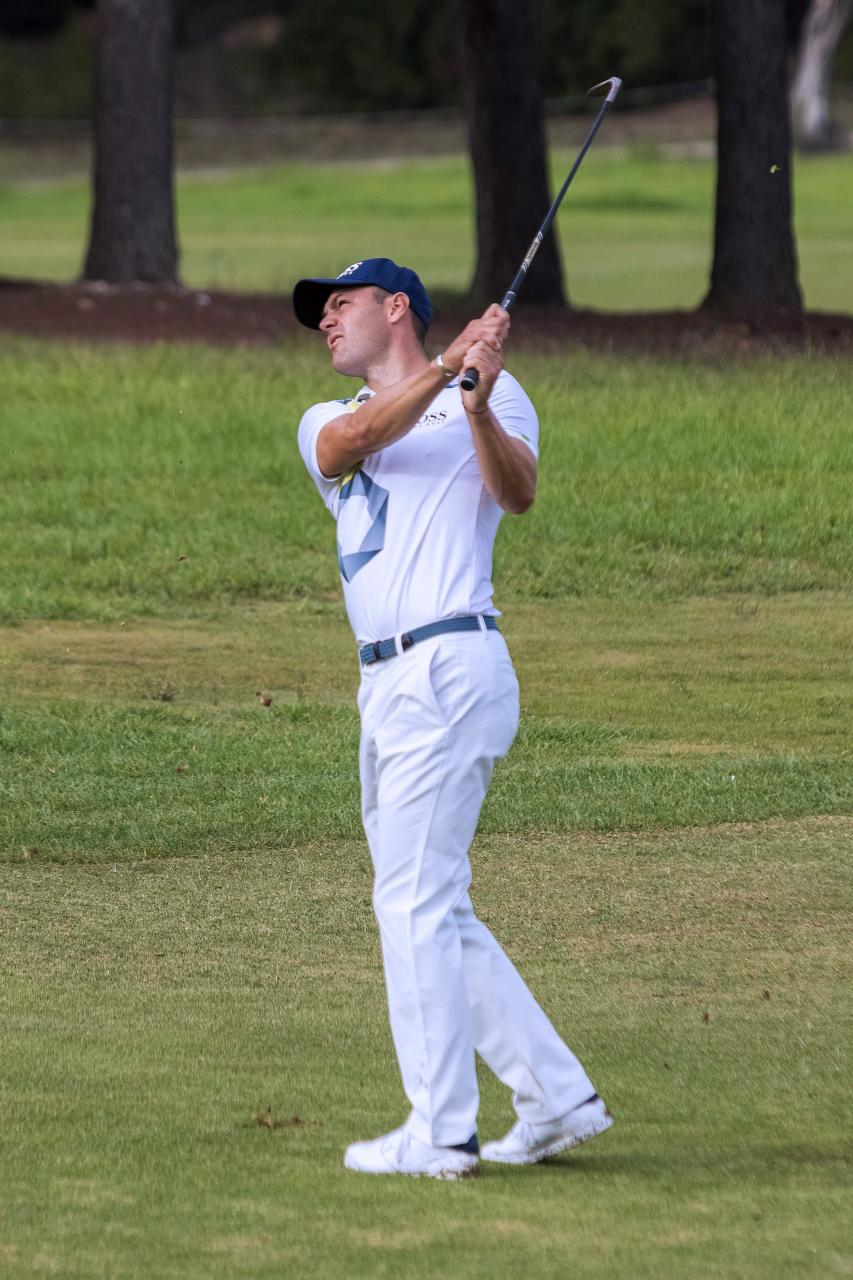 Two strokes behind was a quartet of Spaniards Alvaro Quiros and Jorge Campillo. The Cadiz native started very well with four birdies in the first five holes and although he made two bogeys, he finished well again with another two birdies in the last three, while the Spaniard was very solid until his only mistake on the 15th hole. 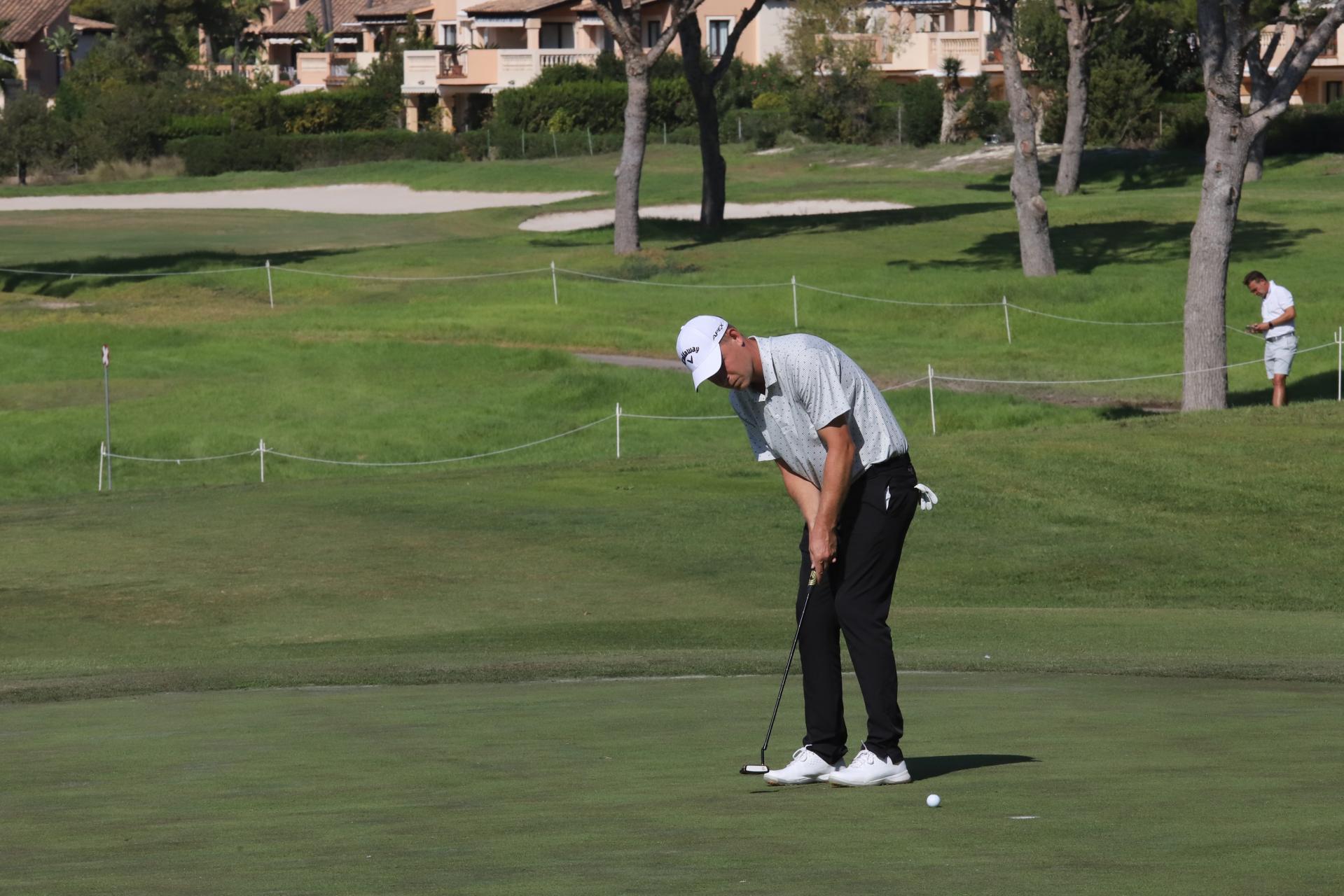 In addition, Pep Angles and Gonzalo Fernández-Castaño, with 65 strokes (-5), and Jacobo Pastor and Sebastián García Rodríguez, with 66 (-4), also stood out on this first day of the Mallorcan event.