Raccoons have been detected in 14 Municipalities in Mallorca and some people claim they’re killing chickens and turtles.

The first ones were spotted in the Serra de Garrafa, next to the Municipality of Calvià, but in recent weeks they’ve also been reported in Coll d’en Boix, s’Arracó and Andratx and they’re breeding fast.

In the Municipality of Ponent, the City Council has collected 30 raccoons in the last 12 months and many more have evaded capture. 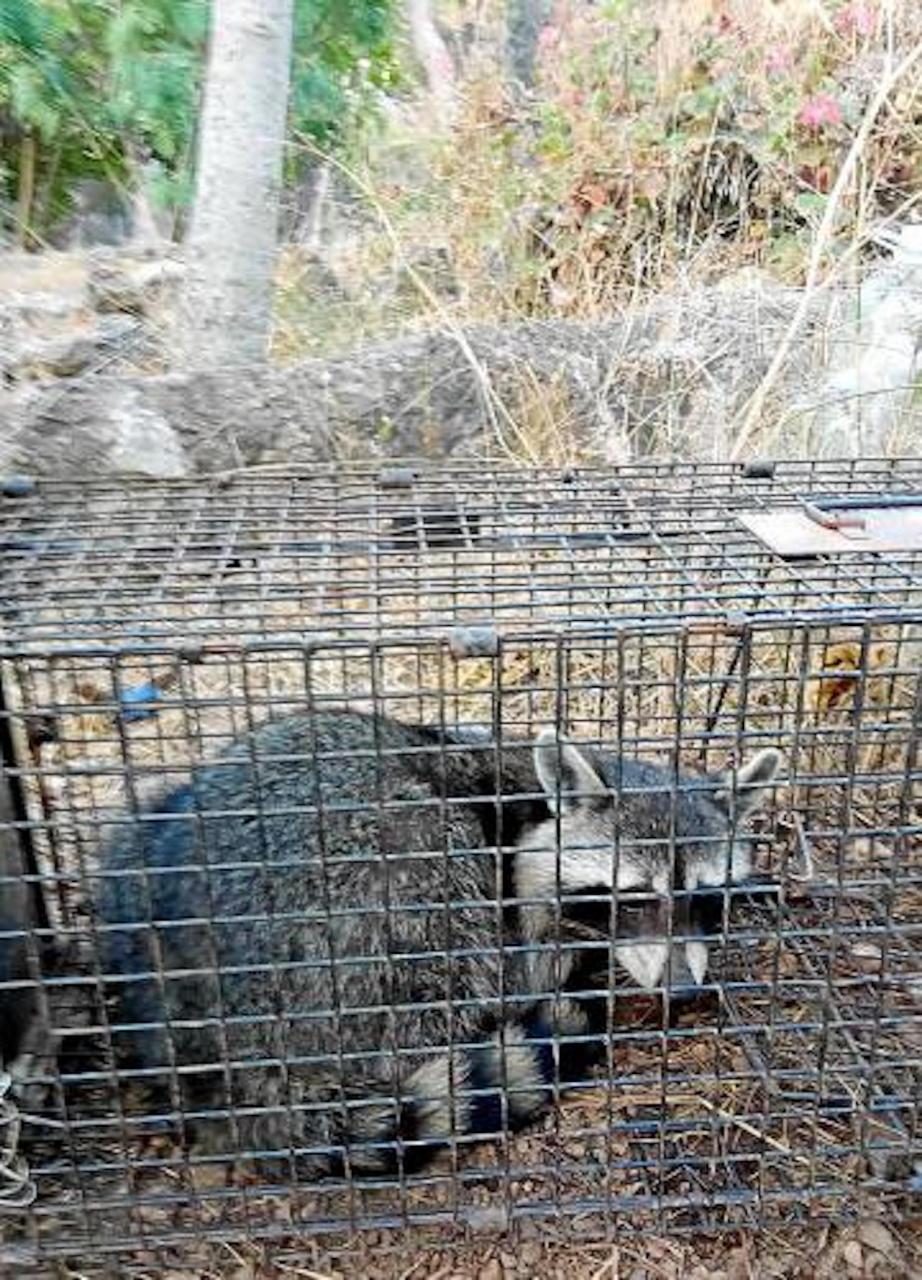 Government spokesperson, Llorenç Suau estimates that there are at least 500 raccoons camping out in Andratx and says the problem has already spread to nearby towns such as Estellencs.

Last year, the Consortium for the Recovery of the Fauna of the Balearic Islands, or Cofib caught around 240 raccoons when they placed cages in Banyalbufar, Estellencs, Puigpunyent, Valldemossa, Soller and Esporles.

Suau says it will be impossible to eradicate the raccoons.