The high winds made the job of the fire brigade even more difficult. | Holly Hoyes

A forest fire which broke out in Pollensa on Sunday night was finally brought under control in the early hours of this morning.

The high winds made the job of the fire brigade even more difficult. Scores of fire fighters and local police were involved in the operation. 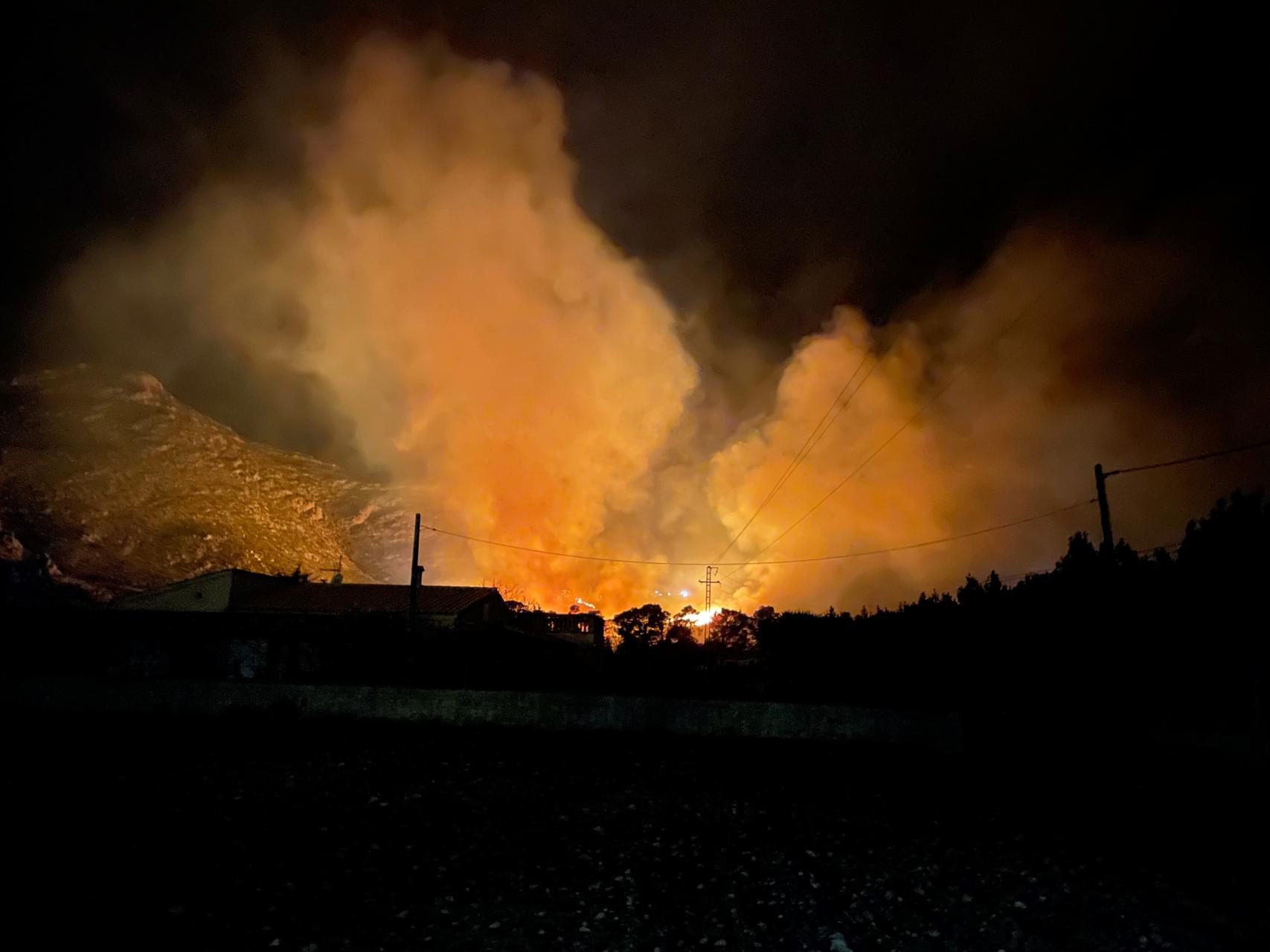 "Police everywhere and fire brigade have said they can’t get it under control. The winds are due back at 11pm and that will not help. 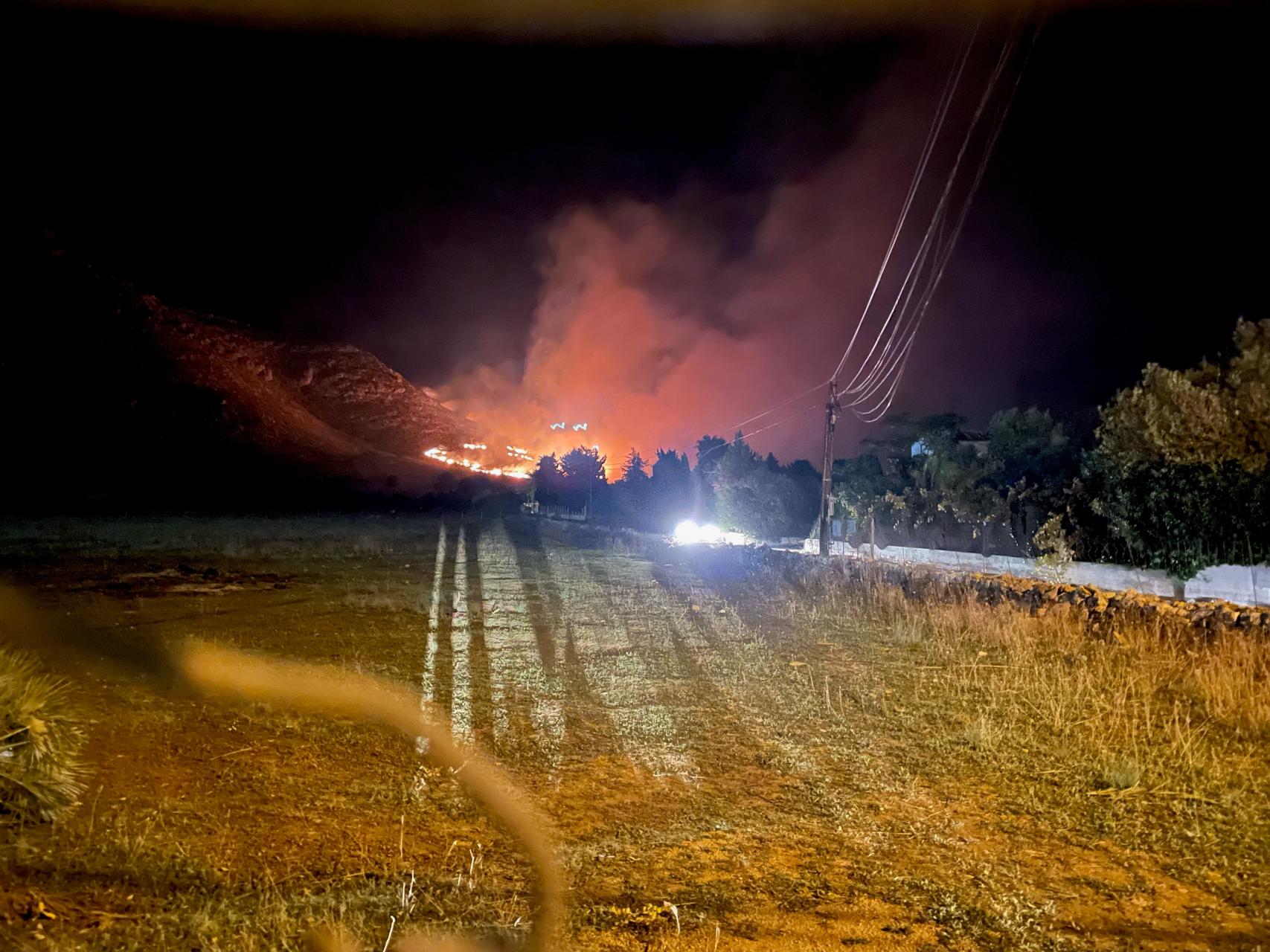 I have a friend with riding stables and the fire brigade came along and made him move all the horses and dogs/cats etc," a Pollensa resident told the Bulletin on Sunday night.